Situated in Lady Stair's House, which was built in 1622, The Writers' Museum is dedicated to the lives and work of Scotland's great literary figures, in particular Robert Burns (1759 - 1796), Sir Walter Scott (1771 - 1832) and Robert Louis Stevenson (1850 - 1894). Other prominent Scottish writers, including contemporary authors, are featured in the museum's programme of temporary exhibitions.

The Writers' Museum is largely a collection of glass cases displaying manuscripts and personal belongings of the writers. You have to be an enthusiast about Burns, Scott or Stevenson to appreciate this museum and we expect it will be a bit dull for most visitors.

On the way to and from the museum, look on the ground as there are quotes written in the pavement slabs.

From the Castle going down towards the Palace, Lady Stair’s Close is on the left between Gladstone’s Land and Heritage of Scotland tartan gift shop. 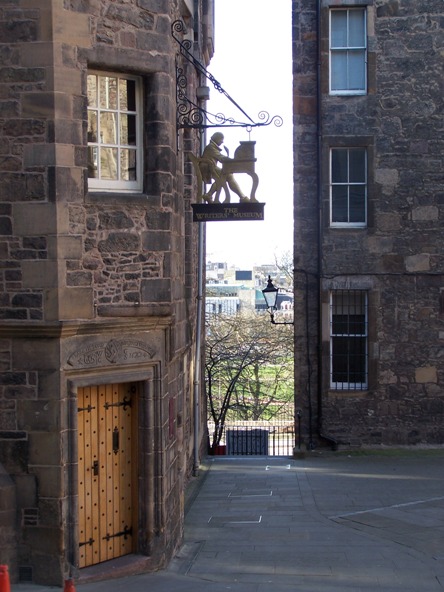 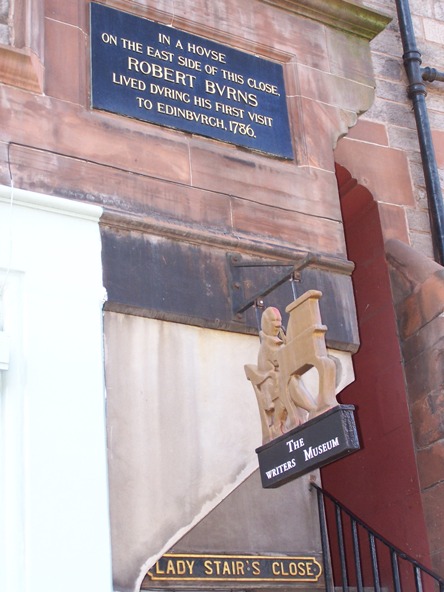 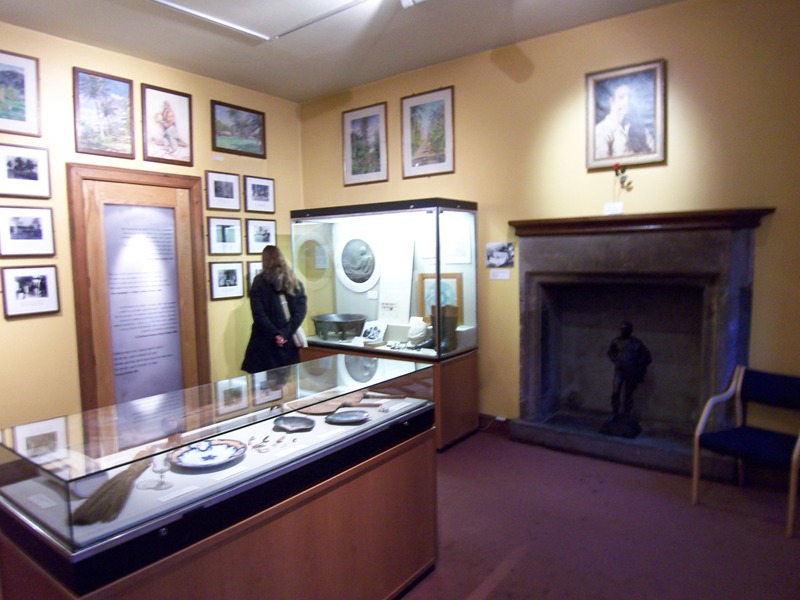 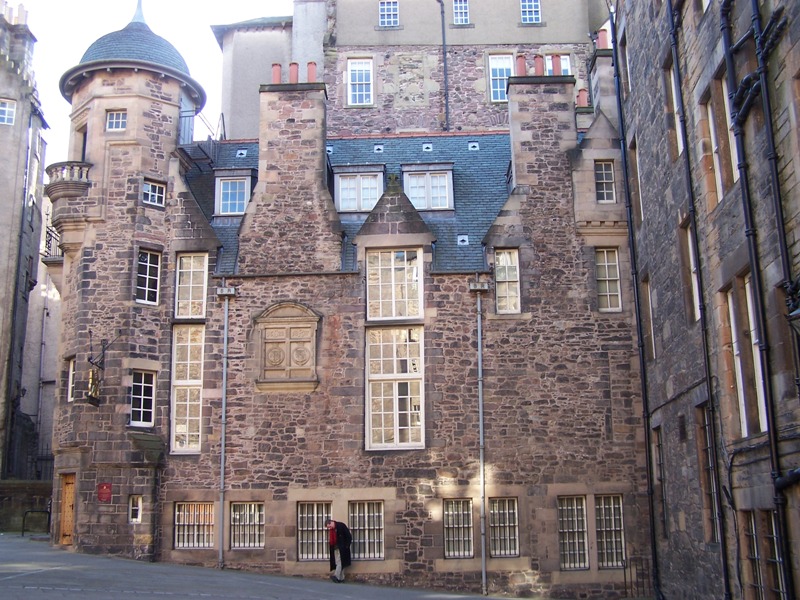 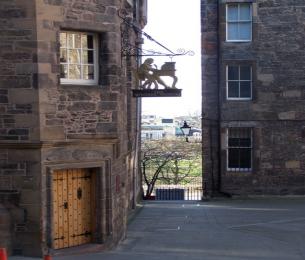 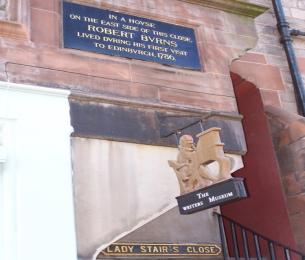 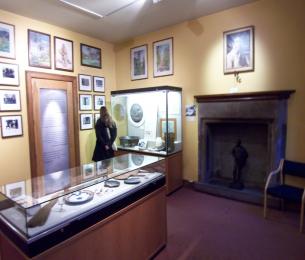 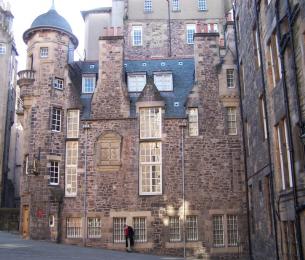 Writers' Museum in Edinburgh Features In