Scotland is a small country with a big sense of identity and tradition.

This tour itinerary has a cultural theme that lets you experience the places and history that inspired Scotland’s poets and artists.

We recommend it for visitors who have already seen the famous places in Scotland and now want to explore the country in more depth.

The driving route could be done in a week, but we recommend you allow at least 9 days in Scotland for this tour.

Allow a minimum of 7 days to drive this tour route.
The guide contains extra day trip suggestions for extending the tour to 12+ days

PLEASE NOTE: The Guides come in the format of PDF files. After payment, you will receive an automated email that enables you to access your Scotland Tour Itinerary.

We are so confident that you’ll be delighted with your guide that we offer a full Money Back Guarantee. Read More. 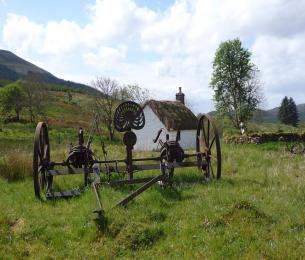 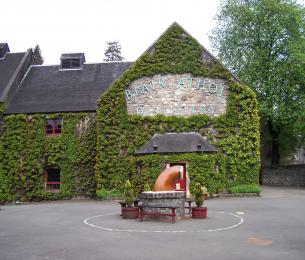 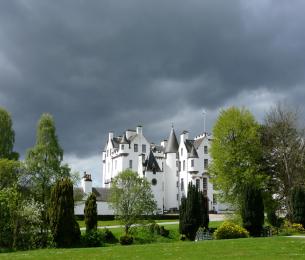 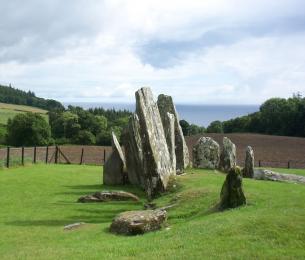 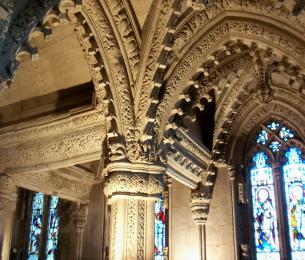 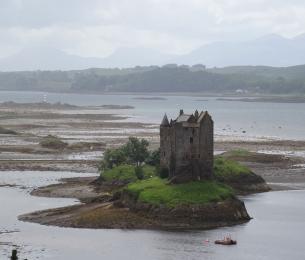 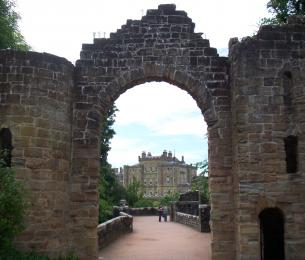 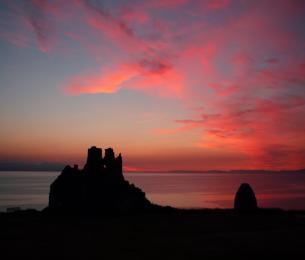 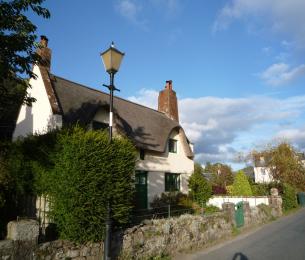 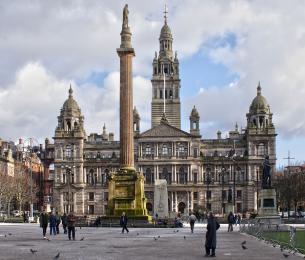 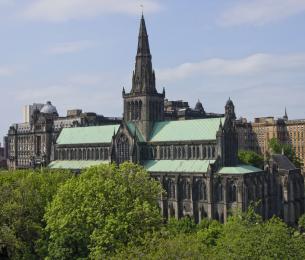 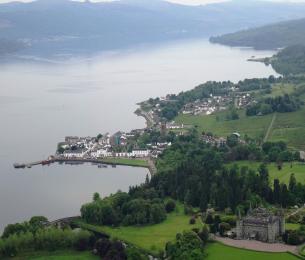 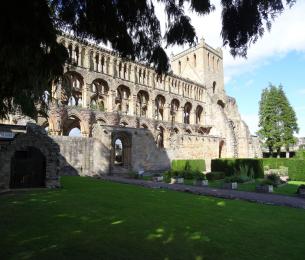 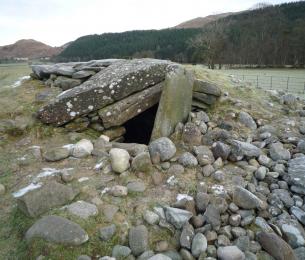 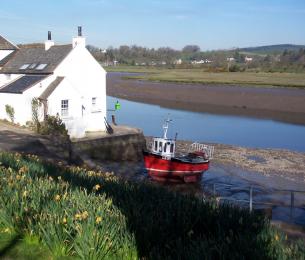 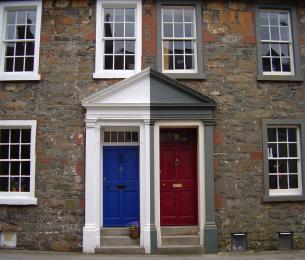 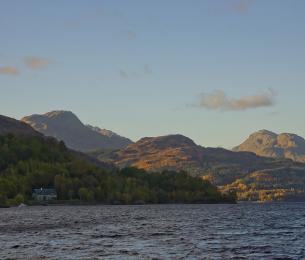 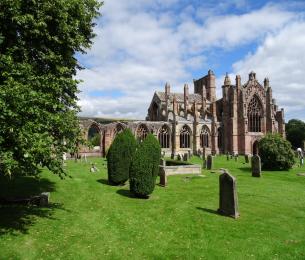 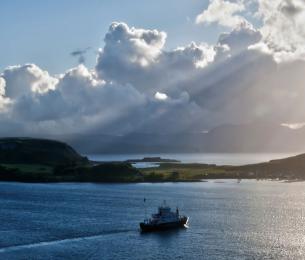 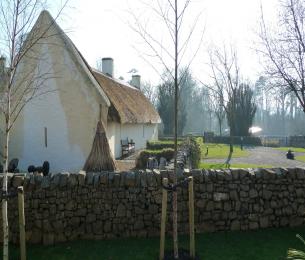 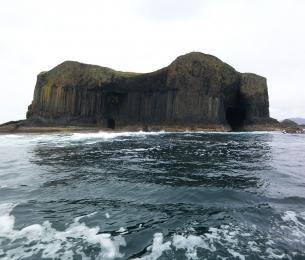 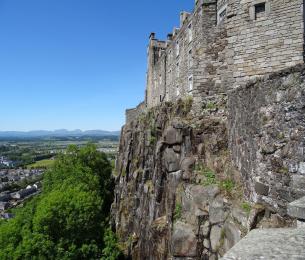 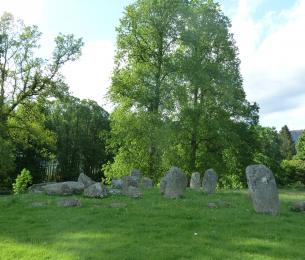 To help you book the best places to stay, we offer a guide to Recommended Accommodation along the route of this tour.

We personally visit all the accommodation featured in the guides and only select places where we would wish to stay ourselves. Read More...

When you "Checkout", you will have the option to buy the Accommodation Guide.

Car Hire - How to Save Money

When you buy a Secret Scotland Tour Itinerary you will receive a Discount Code that gets you a 10% reduction on the cost of Car Hire from Arnold Clark Rental.

Simply use the Secret Scotland code when you book via the Arnold Clark website and your car hire discount will automatically apply.

I convinced my other half to get the Scenic Tour 4-5 Days guide (even though he very much wanted to do it all himself), and it was the best experience ever. In fact, ever since this trip, we're trying to re-create the experience. Of course, Scotland can hardly let anyone down, but this guide truly made it an adventure. We found so many hidden and not so hidden gems, and everything was perfectly laid out for us so that all we had to do was decide how much time we had and what we wanted to see next. I can't recommend it enough and wish more guides like this existed!

Excellent! We thought the information provided was fantastic and allowed us to see things I am sure we would have missed. Mike was very helpful in sending the itinerary through again for us when we had trouble with our downloads. Would definitely recommend this site. We have been travelling for a number of years and normally would just rely on the internet and books but decided to give this a go. So glad we did.

Secret Scotland is EXCEPTIONAL in providing guidance for itinerary planning and accommodation referrals for those wanting a self guided driving vacation in Scotland.... Simple to use.  Thorough in suggesting ‘must see’ venues. Complete - sites, restaurants, pubs and experiences.” That is how I would describe what they do and provide.  Exceptional accommodation recommendations. HIGHLY RECOMMEND.

The itinerary Secret Scotland provided was a trip saver. We loved the suggestions for sight seeing, eating, and places to stay, but the best part was the detailed driving directions. Driving on the opposite side of the road from the opposite side of the car was a little easier without having to worry about how to get there! We will definitely use this service the next time we visit Scotland!

Secret Scotland's itineraries, accommodations guides, and other resources are incredible value with great attention to detail.  Their owners, Mike and Aury, are experienced and honest, and they helped us so much as we attempted to narrow down a very long list of things we hoped to do during our time in Scotland.  I feel so much more prepared for our trip and can now just look forward to our approaching vacation!

We have just got back from an EXCELLENT holiday following the Borders to Orkney route suggestions.
We can't say enough about how much the detailed information enhanced our experience in Scotland. We had a wonderful time seeing so many interesting sites that we would have passed by without your guide.
Thank you so much.

These guys really are the best.  We used Mike's Flexi Days East to West itinerary last July and it was truly indispensable.  His itinerary is full of detail, including driving directions and options.  Mike is also very responsive if you have any questions.  We had such a wonderful time we are going back again this year, and we will be using his itineraries again for our planning.  I would also recommend his accommodations guide.

Mike and Aurey from Secret Scotland prepared a fantastic itinerary for us. It was a huge ingredient in the success and huge enjoyment that we got from our trip. It was absolutely worth every penny and there is no way we could have seen so much and so well without their itinerary. We felt like we belonged in Scotland, we knew what we were doing and what it all meant at every step. We recommend their services wholeheartedly. Scotland is such a marvelous place. Thank you Mike and Aurey... and we will be back!

Need Ideas For Your Scotland Tour?