Castle Menzies is owned by the Clan Menzies Society who acquired their ancestral seat as a derelict building in 1957. Since then, the castle has undergone some extensive restoration work to preserve this 16th-century tower house.

The castle was last occupied by a Clan Menzies chief in 1918, but he died without an heir so the castle passed through various owners and was latterly used as a supply depot in World War 2. Sadly, this means that the castle has lost the majority of its original furniture and artefacts so the rooms are a bit bare.

The good thing with Castle Menzies is the large number of rooms that you can freely wander around. Information boards are located all around the castle and these are well worth reading as there is a lot of historical detail in them.

Castle Menzies, like most Scottish Castles, was extended over the centuries with apartments being added on the north side in the early 1700s and a whole new West wing was attached in 1840. The 1700’s extension was demolished in 1972 as it was too far gone to be saved.

A tour of Castle Menzies starts in the vaulted basement of the 16th-century tower house where you can see the Kitchen, Storerooms, Armoury and the original entranceway with its sturdy iron Yett that would have sealed the doorway during times of attack.

The 3 upper floors of the castle are all connected by a main staircase (please note that you need to be able to manage several flights of stairs). The majority of the first floor is taken up by the Great Hall which has Georgian panelled walls and is painted salmon pink. Unfortunately, apart from some portraits on the wall and a grand chair belonging to the Clan Chiefs, there is not much in the way of furnishings in the Great Hall. The adjacent Ante-room has, however, been furnished to recreate its 16th-century style.

Bonnie Prince Charlie stayed at Castle Menzies on the 4th and 5th February 1746 on his retreat to Inverness. The room he stayed in has a display of items connected to the Prince including the interesting cast of his death mask (he died in 1788 at the age of 67). Although the Chief of Clan Menzies took no part in the Jacobite Uprising of 1745, some sections of the Clan did fight at Culloden and Castle Menzies was occupied by a Garrison of Redcoats just 4 days after Prince Charles left.

Climb to the top of the stairs and you enter a long gallery that would originally have been partitioned into several rooms, but the uses of these rooms and the layout is open to conjecture. This part of the castle is interesting as it allows you to see the construction of the bare walls and the exposed wooden beams of the roof area.

A tour of Castle Menzies will occupy an hour of your time. It is a pity that so many of the castle’s original furnishings have been lost as these would help to bring its history to life. But there is enough here of interest to justify the admission fee. 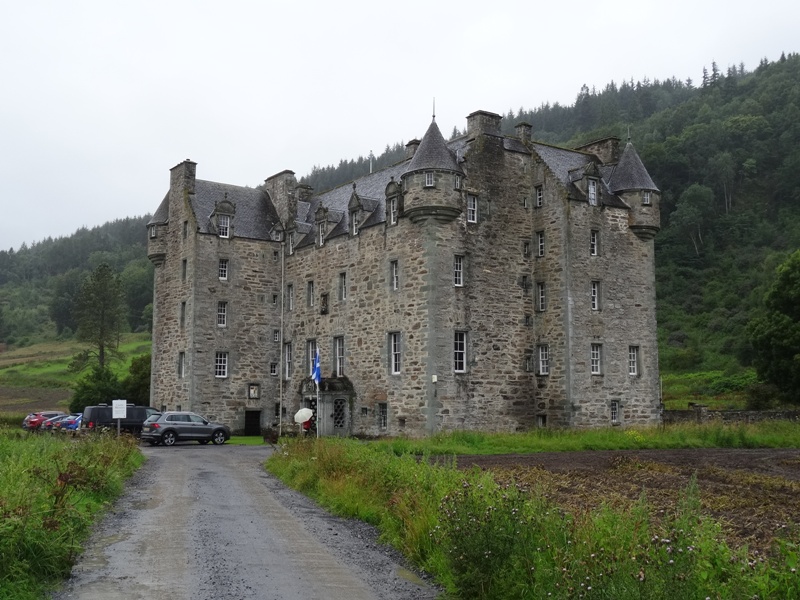 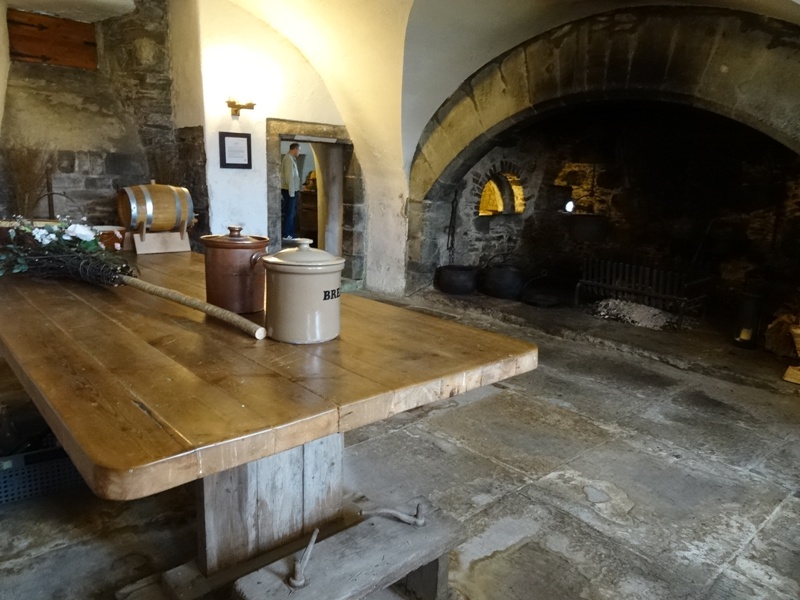 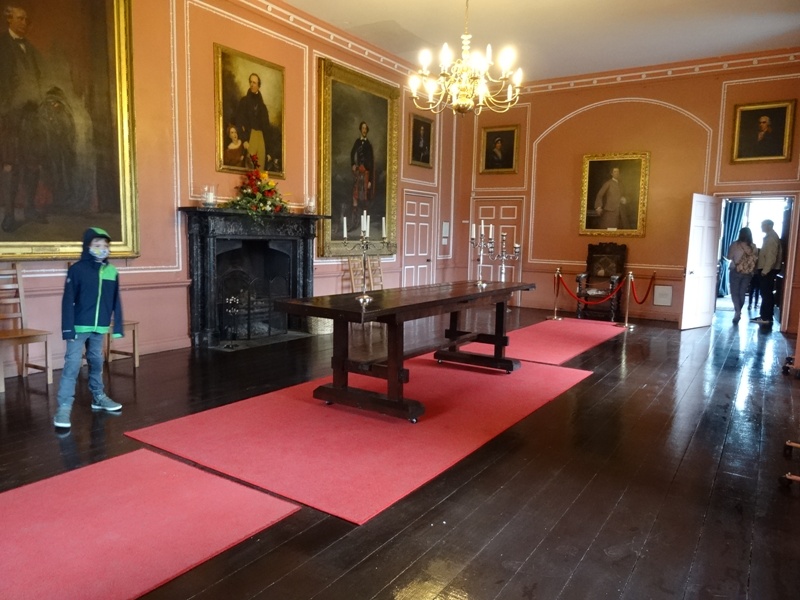 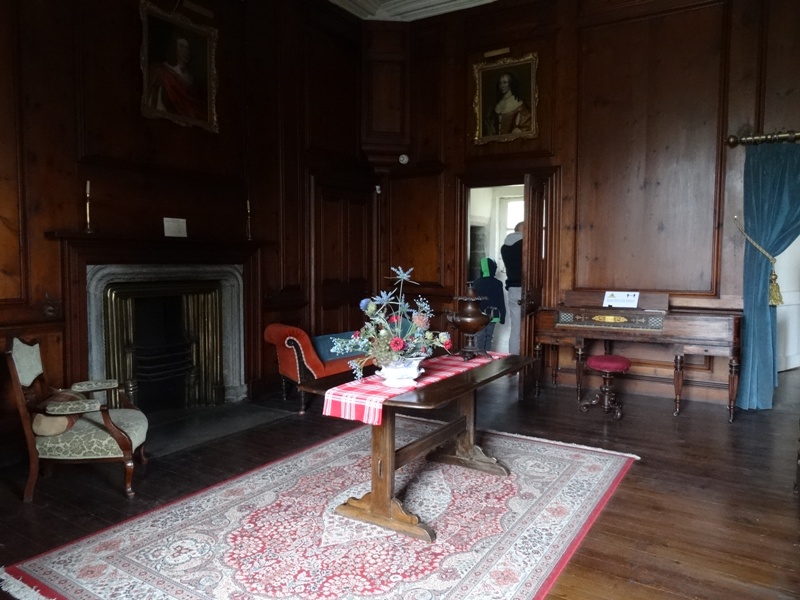 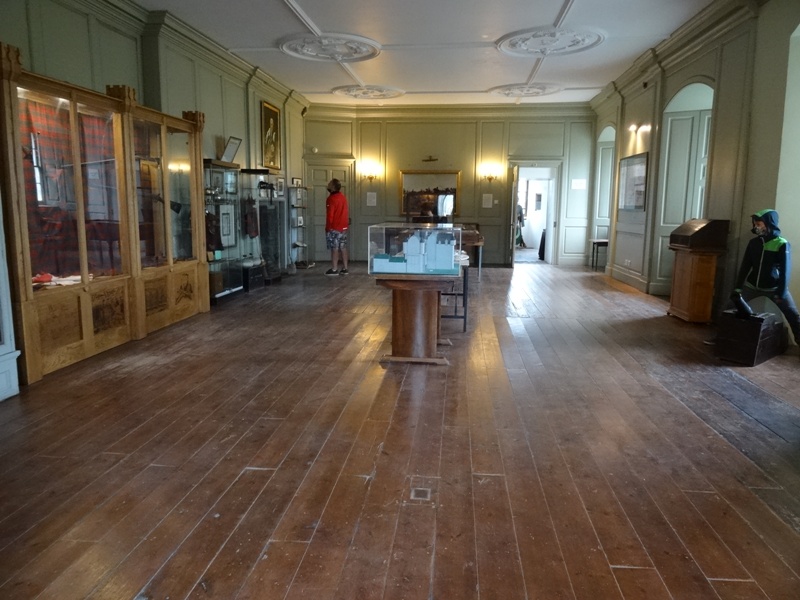 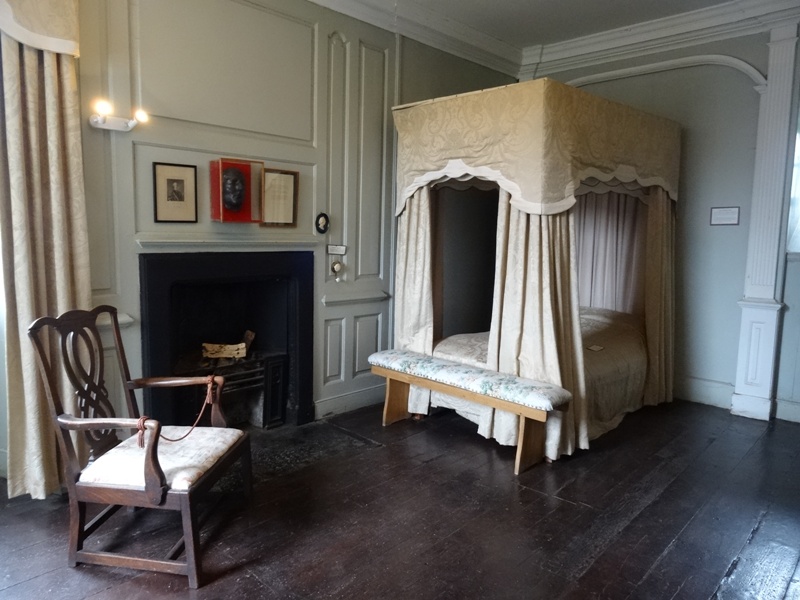 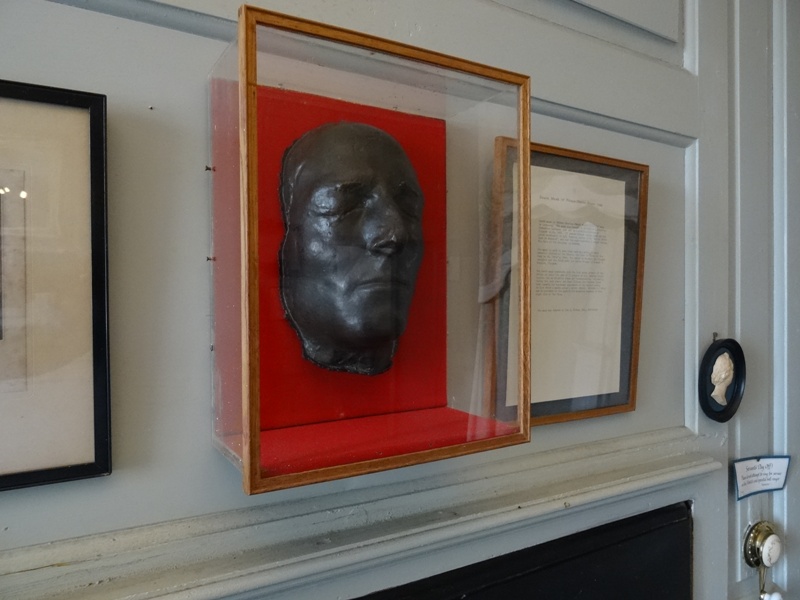 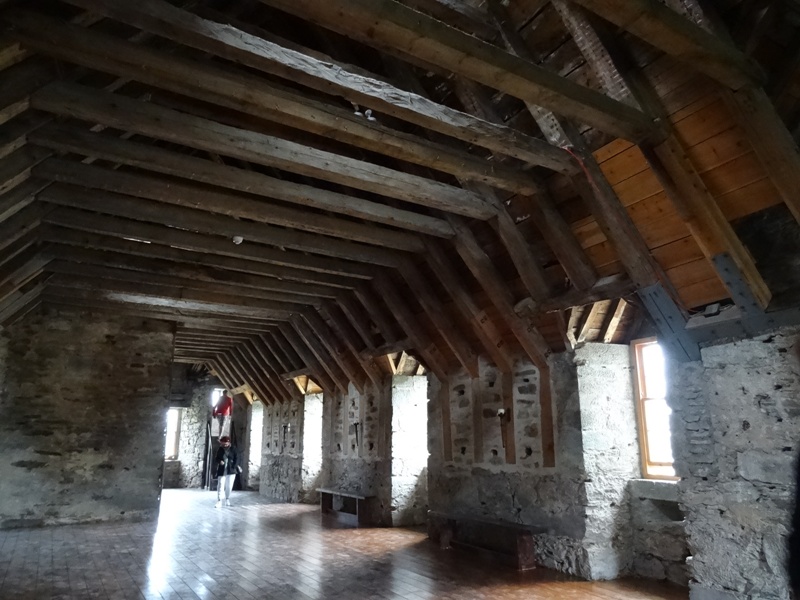 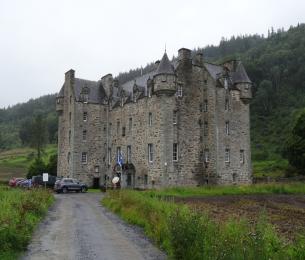 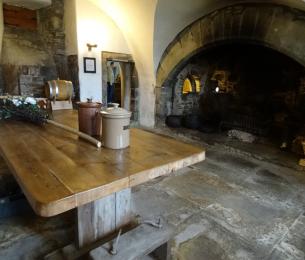 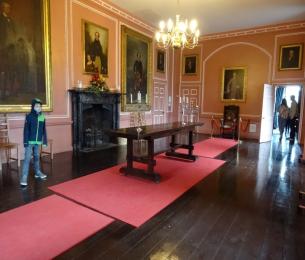 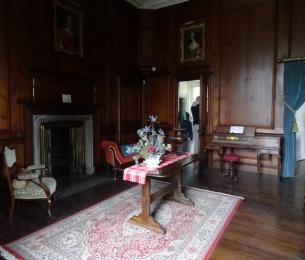 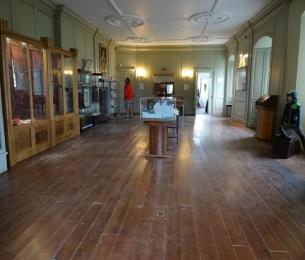 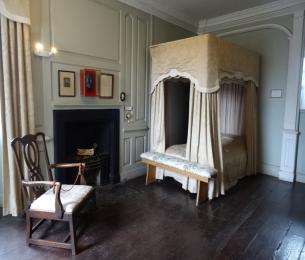 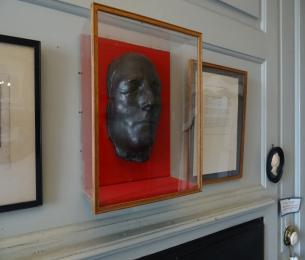 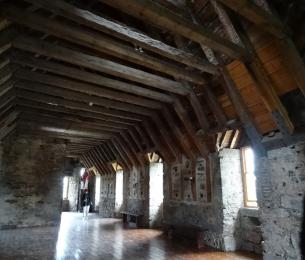