The National Wallace Monument is a popular tourist attraction because of its “Braveheart” associations. The tower is built on the spot where Wallace is believed to have waited and watched the English advance before descending to attack them during the Battle of Stirling Bridge (11 September 1297).

The 2nd floor houses a less exciting display of 16 marble busts of important Scots whose achievements are explained with the audio guides. The 3rd floor tells the story of how the monument came to be built in the 1870’s.

If you make it all the way up the 246 steps of the spiral stairs to the top of Wallace Monument, you will be rewarded with a fantastic view over the site of Wallace’s famous battle at Stirling Bridge.

In terms of how much you get to see, we think this is an over-priced attraction that cashes in on the “Braveheart” film. If you really want to get a feel for medieval Scotland, you should drive to Doune Castle which is only 6 miles west of Stirling on the road to Crianlarich. 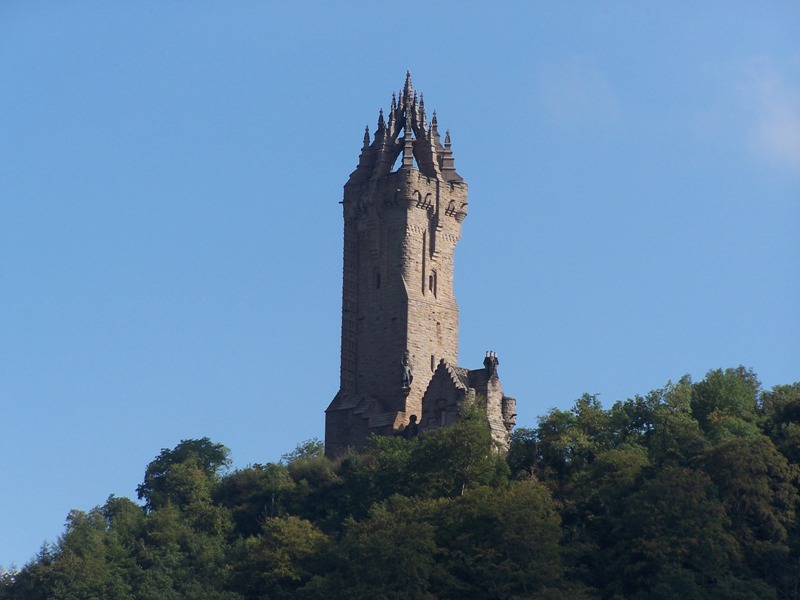 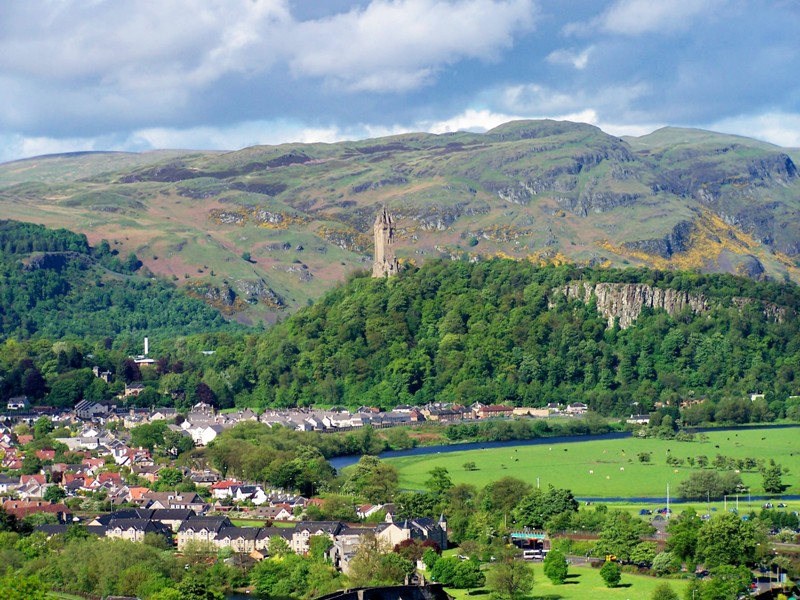 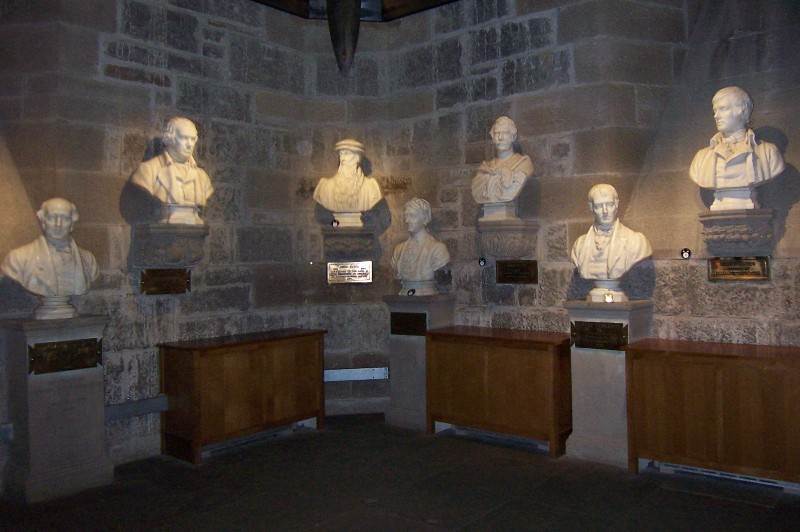 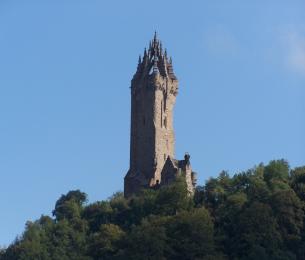 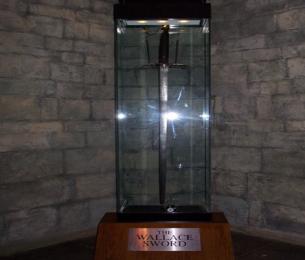