Urquhart Castle benefits from a fantastic position on the edge of Loch Ness, and it's one of the most frequent spots for Nessie sightings!

The castle has had a turbulent history, having changed hands many times and suffered a few wars, so it is now in a state of ruins. But on a nice day, the setting is fabulous as Loch Ness and the hills offer a beautiful backdrop.

Historic Scotland opened the current visitor centre in 2002 to benefit from the huge trade in visitors. Hence the rather inflated entrance fee for a few crumbling walls. You have to go through the visitor centre to get to the ruins, so you have to pay the admission fee.

A large area of the Urquhart Castle Visitor Centre is dedicated to a cafe and gift shop. There is a small area with a display about the castle which includes a large scale model of how the castle would have appeared at its peak.

The Visitor Centre also offers a good film show about the history of the castle which lasts about 8 minutes. The film show explains how the castle evolved from the time of the 6th century through to its demolition in 1691 when its defenders decided to abandon it. The film show has a great finale, but we won't spoil the surprise by telling you.

At the end of the day, Urquhart Castle is just a ruin with not many intact parts to view. That wouldn't be a problem, but we feel the admission charge is out of all proportion to the amount of castle to be seen so we struggle to recommend paying the entry fee. If you really have to get a good picture of the castle then you will need to pay to go in as it is hard to get a view of the castle from the car park due to trees that have been strategically planted to obscure the view. However, if you walk back from the car park along the footpath towards Drumnadrochit, there is a spot where you have a view and can take some pictures. 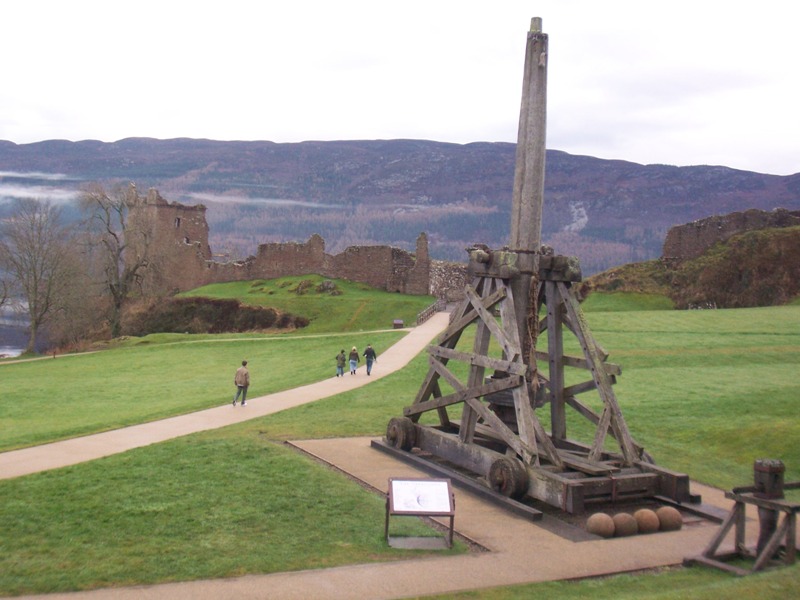 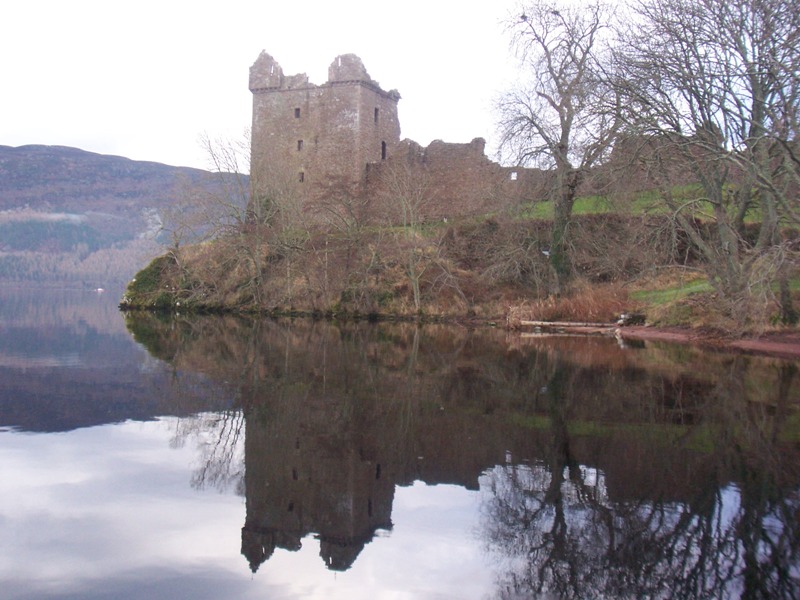 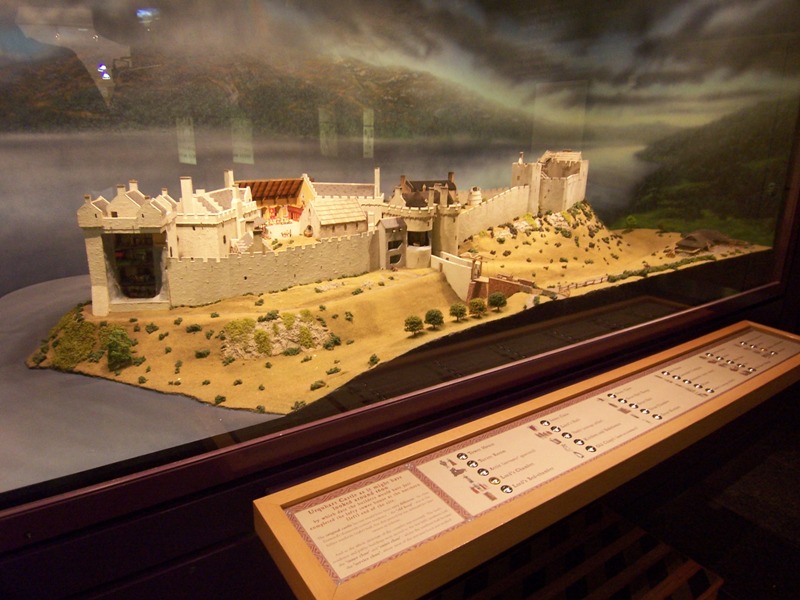 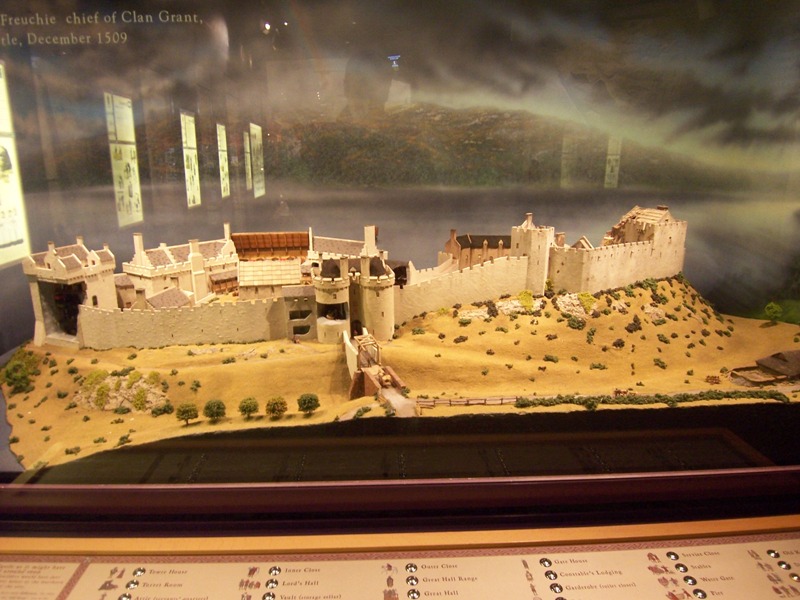 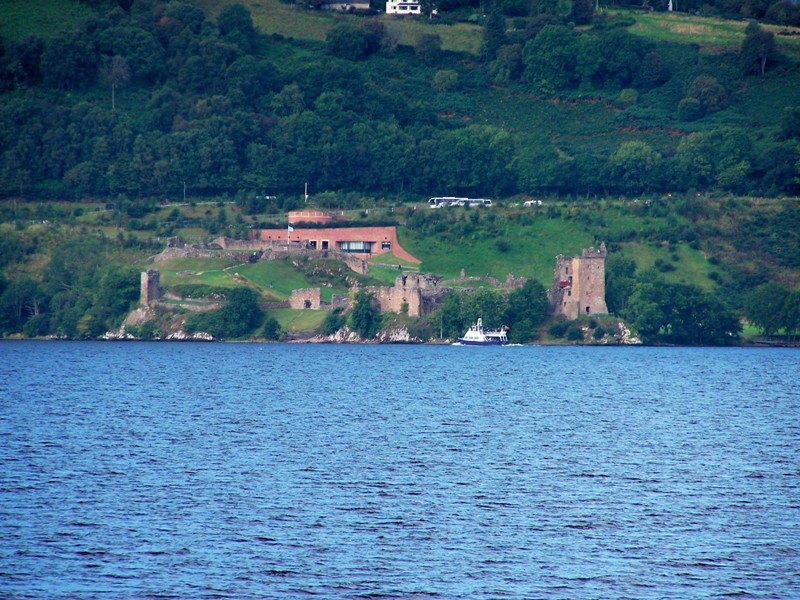 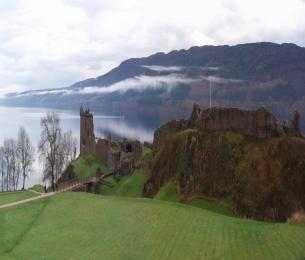 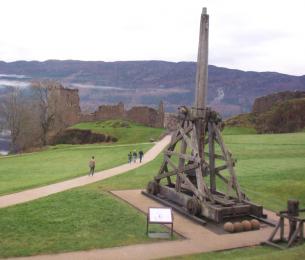 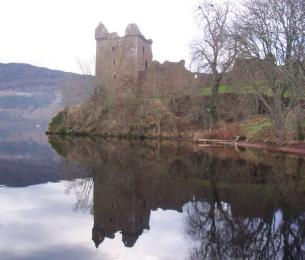 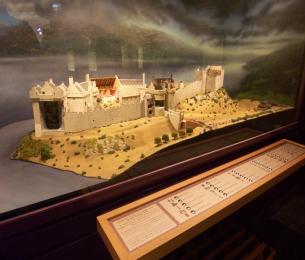 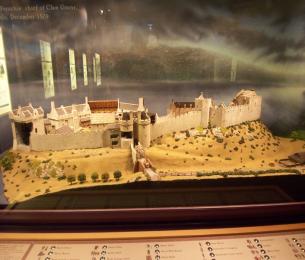 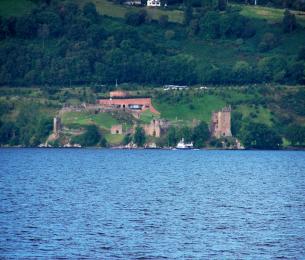