Glenluce Abbey was founded around 1190 - 1192 by Cistercian Monks and it follows the standard architectural layout of a Cistercian Abbey. Glenluce is one of several Cistercian abbeys scattered around Scotland, but it has the unique feature of an advanced piped water supply.

Most abbeys were built on the site of a well, but Glenluce Abbey got around the problem of a water source by laying a network of clay pipes in the foundations of the abbey. You can see these pipes as you walk around the abbey as they have exposed some of the trenches in which the pipes were laid. The ticket office also has an exhibition of these clay pipes and it is quite surprising how modern and effective the system appears to have been. The visitor centre also has displays of decorative floor tiles and metal items recovered from digs around the abbey.

Glenluce Abbey has another interesting feature in its intact Chapter House. You can see a much larger Chapter House at Elgin Abbey, but the acoustics in Glenluce are superb and you should test them by singing a few verses. The vaulted ceiling creates an echo that resonates for a few moments after you stop singing. A cautionary note, don't lean against the walls as the whitewash paint comes off on your clothes (yes, we found that out the hard way!).

Glenluce Abbey, like almost all Scottish abbeys, has suffered over the years and more of the building has gone than remains. A large part of the stonework was removed for the construction of the nearby tower house called "Castle of Park". This tower house is now available for rent as a holiday let.

Unfortunately, much of Glenluce Abbey has been lost and the remaining ruins are not complete enough to convey a clear image of what once would have been.

Jedburgh and Melrose Abbey are easier to picture as complete buildings, but neither of these abbeys has the peacefulness or air of tranquility that Glenluce Abbey enjoys. 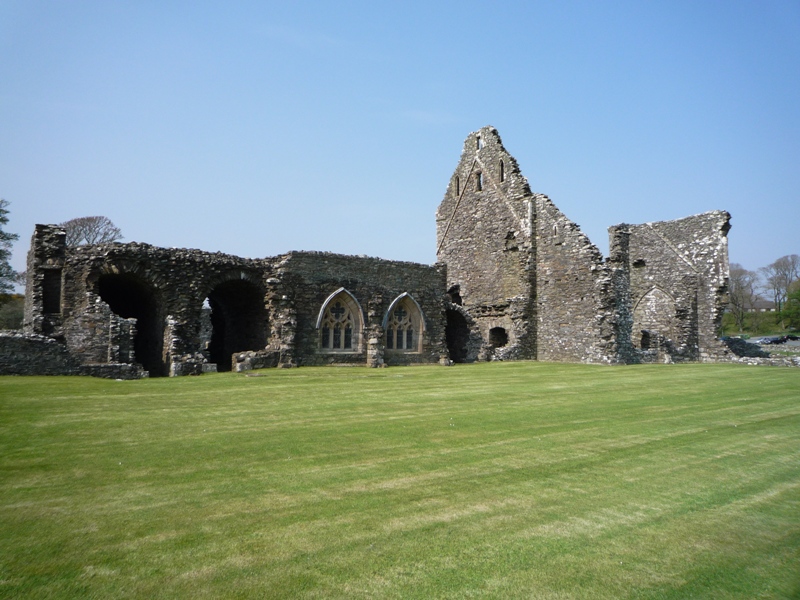 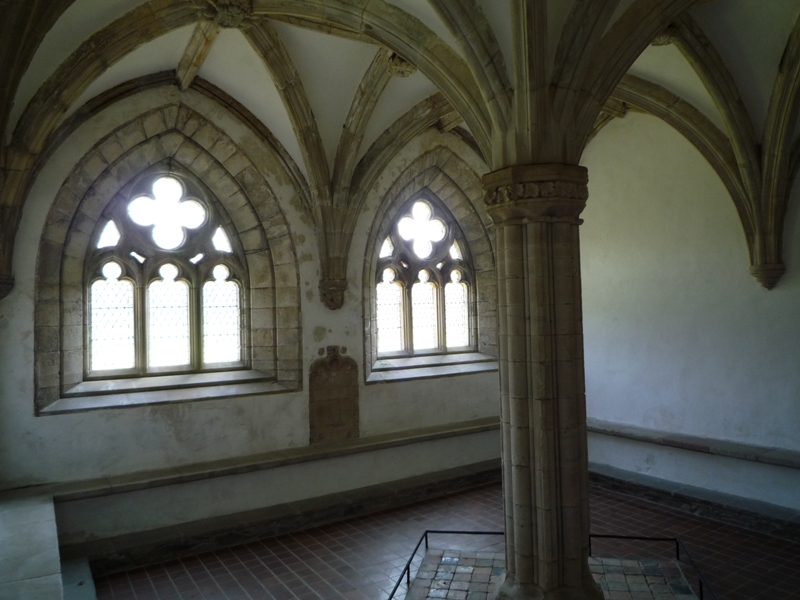 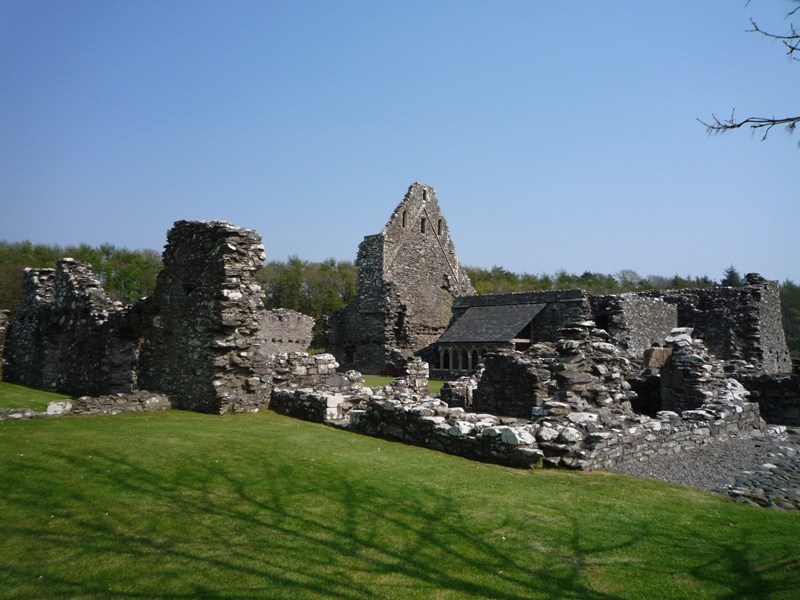 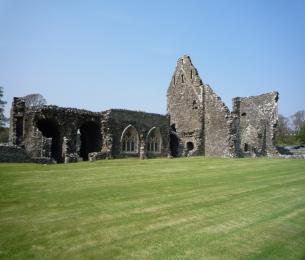 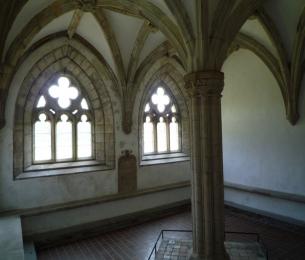 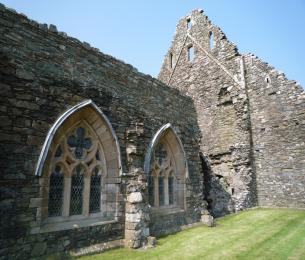 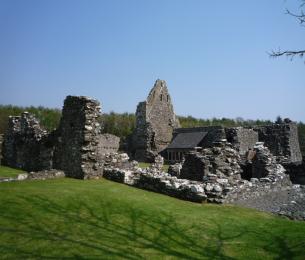