From April tours will begin hourly 10am – 3pm.

Moving into June, tours will begin every half hour from 10am – 3:30pm.

The Original Tour can be pre-booked via the distillery website - Tour Duration 1 hour,  with a 2 dram tasting. Price £18pp (maximum of 12 people per tour)

Glenmorangie is located just beside the A9 road as it passes the small town of Tain and is about a 1-hour drive north of Inverness.

The pronunciation of Glenmorangie trips some folk up. So remember the "Orange" bit is emphasized and pronounces like "Glen-mawrangie".

Unusually for Scotland, the water supply for Glenmorangie is very rich in minerals and this may account for the whisky’s flavour, but then some will argue that the shape of the stills has more influence on flavour. This may indeed be true as the stills at Glenmorangie are among the tallest in Scotland and it is claimed that tall stills only allow the lightest spirits to pass.

Glenmorangie is also an interesting distillery to visit because the whisky is offered in a very wide range of finishes. You may choose from whisky that has been “finished” in a variety of casks e.g. Fino Sherry, Ruby Port, Dry Oloroso, Malmsey Madiera, Claret, and even Cote de Beaune red wine. We would recommend the Port Wood finish as the one to go for!

If a further recommendation is required, then you may like to know that Glenmorangie was for many years the best-selling malt in Scotland.

Tours run at regular intervals, but we would recommend that you book in advance by calling the telephone number given below. 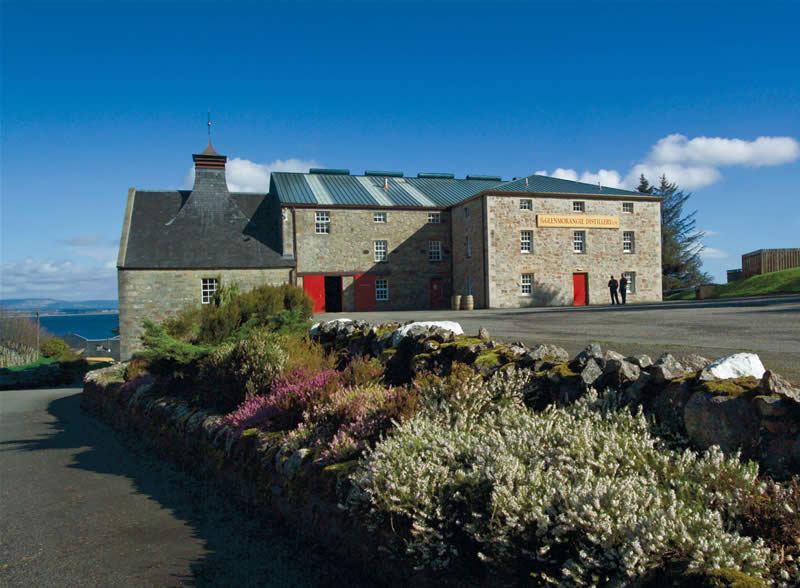 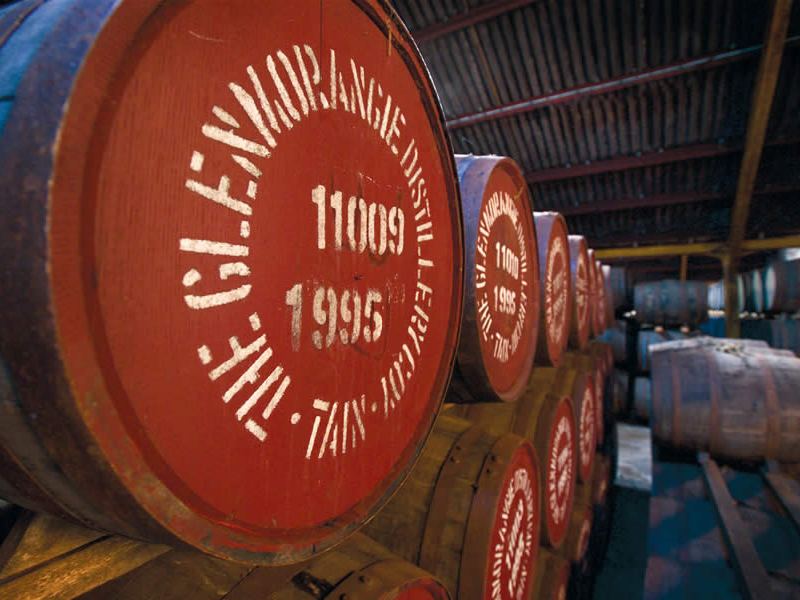 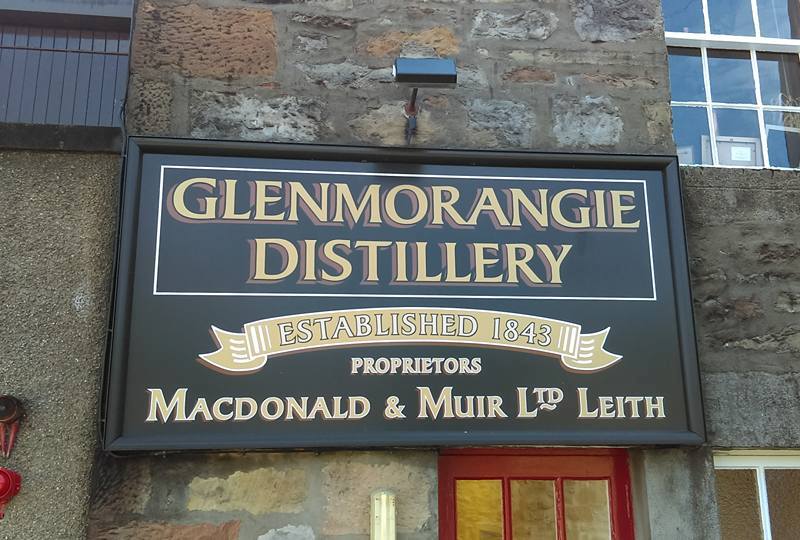 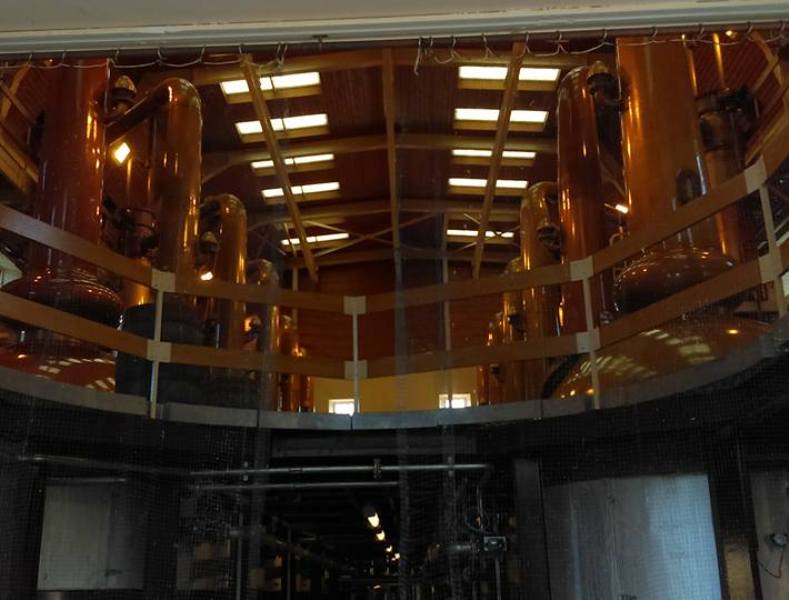 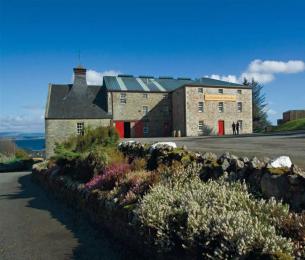 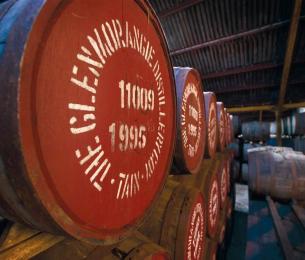 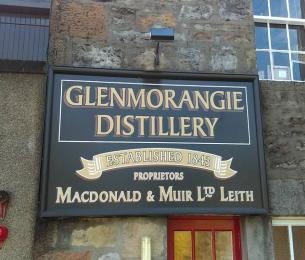 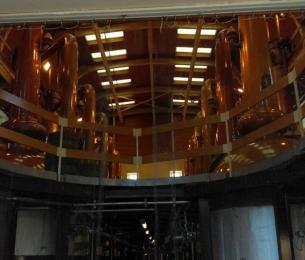 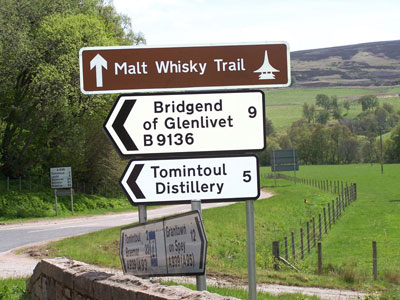 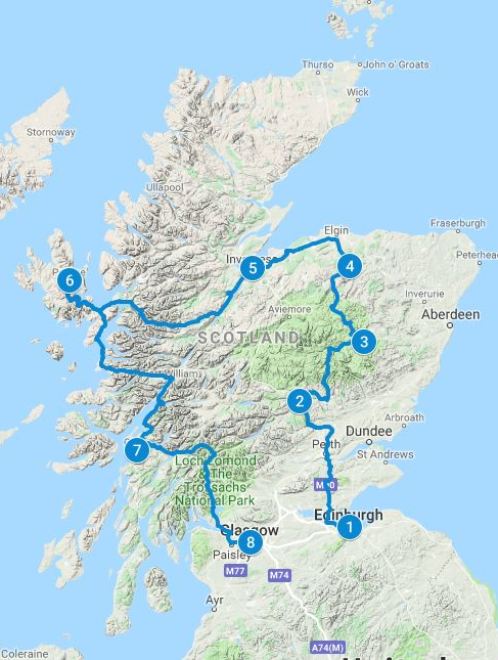