2023 Update - The Frigate is temporarily closed whilst repairs to its roof take place. Re-opening is scheduled for February 2023.

The Unicorn in Dundee is located within walking distance of the RRS Discovery so you might wish to combine visits to both of these ships within the same day. Whilst RRS Discovery has been subject to a major restoration and is complemented by a modern visitor centre, the Unicorn is a more modest affair, but is very original and well worth a visit for anyone with an interest in maritime history.

The ship was built in 1824, which makes it one of the 6th oldest ships in the world and a very rare example of a warship from the era of sail. Although designed as a 46 gun frigate, HMS Unicorn never had to fire her guns in anger and was kept in "reserve" as she entered service soon after the Napoleonic Wars when it was a relatively peaceful time for the Royal Navy.

Soon after H.M.S Unicorn was launched, she had a "roof" constructed over her upper deck and it is this roof which has helped her to be preserved in such an original state. The presence of the roof does detract from what would otherwise be an attractively shaped hull, but once you descend to the lower decks you are immersed in the reality of life aboard a 19th century warship. The overpowering impression is just how claustrophobic it would have been to live and fight below decks on a warship like this.

The upper deck has a display of model ships including a scale model of how HMS Unicorn would have looked without her "roof" and with her masts and rigging in place. There are also information boards around the upper deck with pictures and stories about ships, sailors and soldiers who were based in Dundee during World War 2.

An area of the Gun Deck is set up to represent the way the ship would have been configured with canons, but the other displays on this deck are a bit haphazard and the originality of the ship on this deck is a bit spoilt by the presence of the gift shop. Descending to the Lower deck, "Orlop" deck and Hold gives you a much better feel for what the original ship would have felt like. When you climb down the steep steps to these decks, you really start to appreciate how crowded and claustrophobic the ship would have been with its full complement of 300 crew.

As a visitor attraction, it is apparent that HMS Unicorn is run on a tight budget, but if you have an interest in Maritime history you will certainly enjoy a visit to this remarkably original warship. 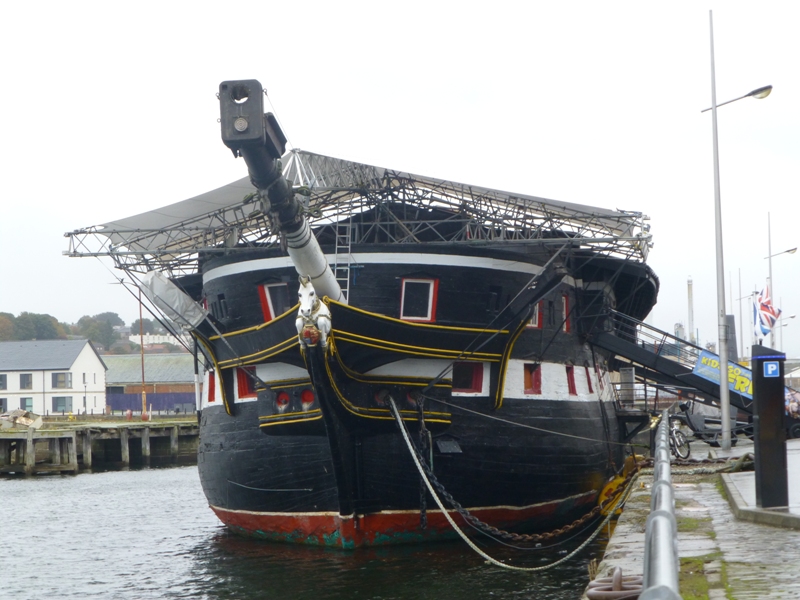 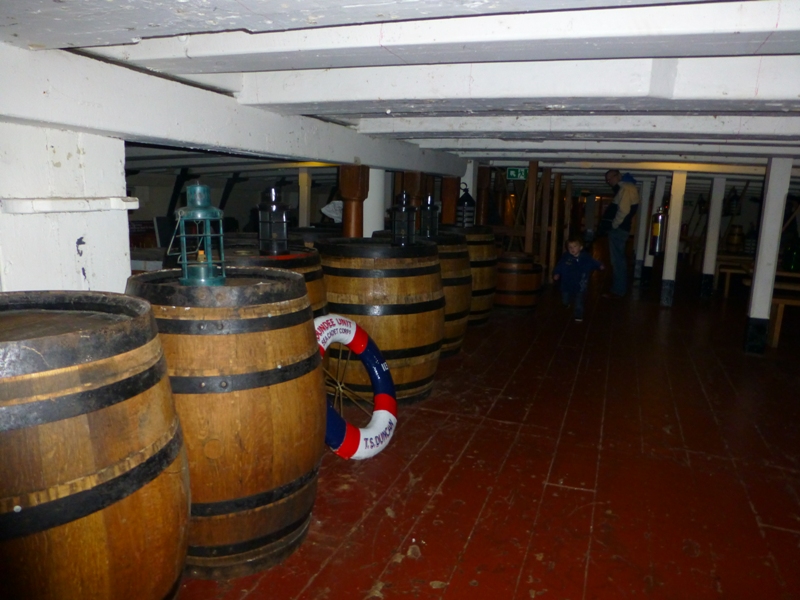 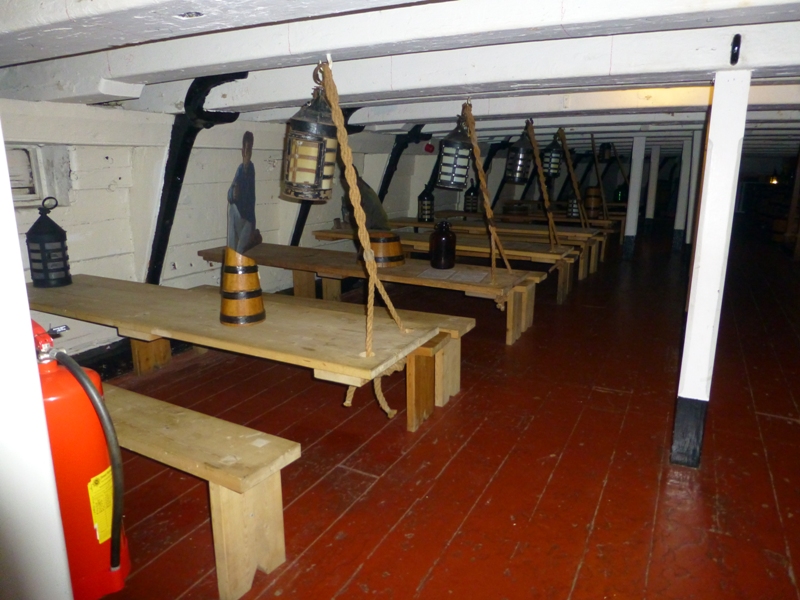 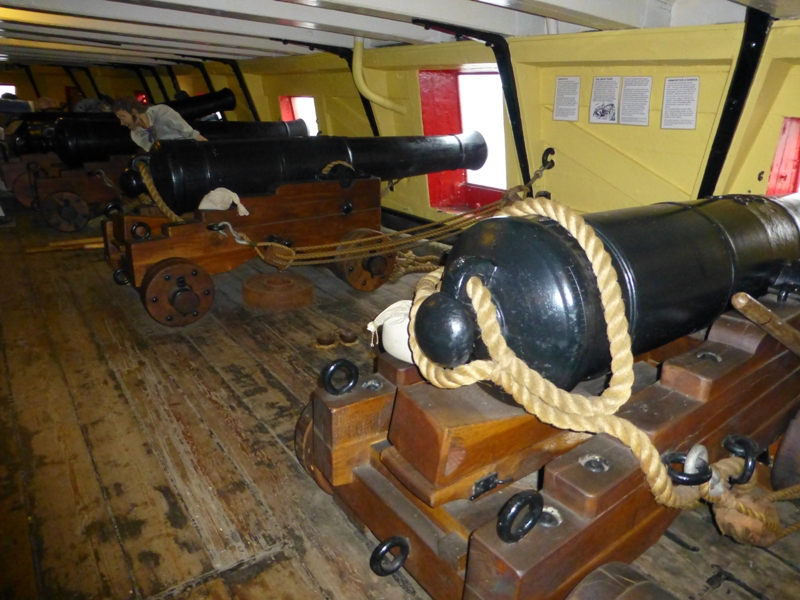 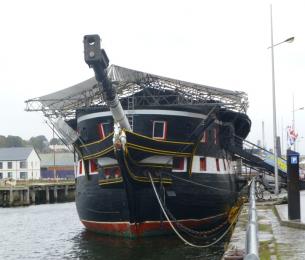 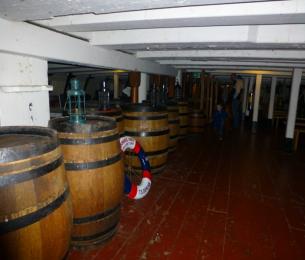 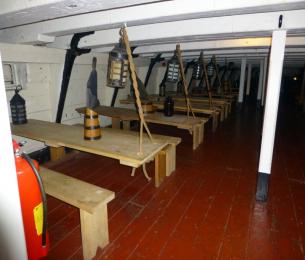 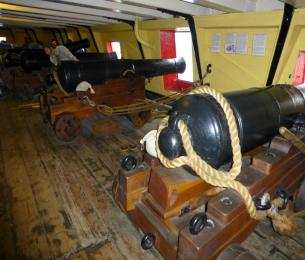