Fyvie Castle is an impressive turreted building that has been steadily expanded by the Preston, Meldrum, Seton, Gordon, and Forbes-Leith families over 800 years.

The fact that Fyvie Castle has been owned by so many different families throughout its history is attributed to a story that claims a curse was placed on the castle by Thomas the Rhymer. According to legend,  Thomas the Rhymer was denied shelter in the castle on a stormy night and he laid the curse that the castle would never pass in direct line between more than two generations.

Fyvie Castle also has the "Weeping Stone" which is always moist no matter what the weather. The origin of the weeping stone is connected to the legend of Thomas the Rhymer, but if we tell you all the Ghost stories at Fyvie Castle we'll need another page. You'll need to ask a guide where the stone is as we couldn't find it!

Attractive features of Fyvie Castle are its wide spiral stone staircase, one of the finest in the country, and its collection of Raeburn paintings, which is one of the largest in the world.

A visit to Fyvie Castle starts in the reception hall with suits of armour behind the ticket desk, look out for the one with a strange smile and try to remember to notice the huge key in the front door.

From the reception hall, you climb stairs to the dining room on the first floor, where you are greeted by a number of family portraits and a long table laid out with some beautifully decorated crystal glasses. You then move on to the morning room before entering the opulent library.

The library is an atmospheric room with red wallpaper and several hundred books. Look out for the busts on top of the bookcases, one of them is particularly gruesome as it is the death mask of a murderer who was hung and the mark left by the noose is quite visible on the neck.

Fyvie Castle has another interesting legend. Below the "Charter Room" is a secret chamber that should never be opened for fear of a curse on the Laird. Opening the chamber will mean death for the laird and blindness for his wife. Two Lairds ignored the warnings and opened the door.  Both died, one wife went blind, and the second wife had problems with her sight thereafter. YOU HAVE BEEN WARNED!

In our opinion, the best room in  Fyvie Castle is the Gallery / Music Room at the top of the Leith Tower. It has a real WOW factor with luxurious decor and lovely antique furniture.

The several bedrooms on the second floor are rather disappointing as you can't get into them, which means you have a limited view from the doorway.

All in all, given the size of the Castle, it doesn't feel like you see as much of the inside as you might expect. We are National Trust Members so got in for free, but if you pay the entrance fee, you might feel a little disappointed. 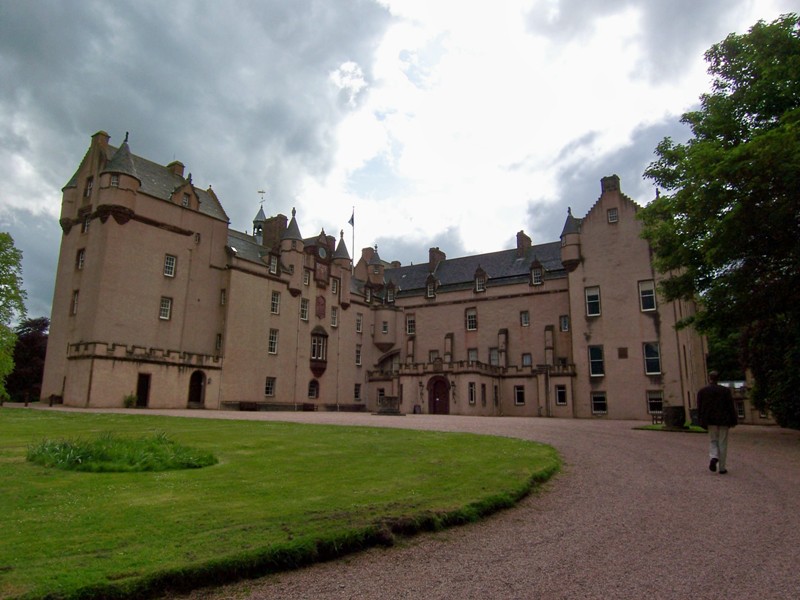 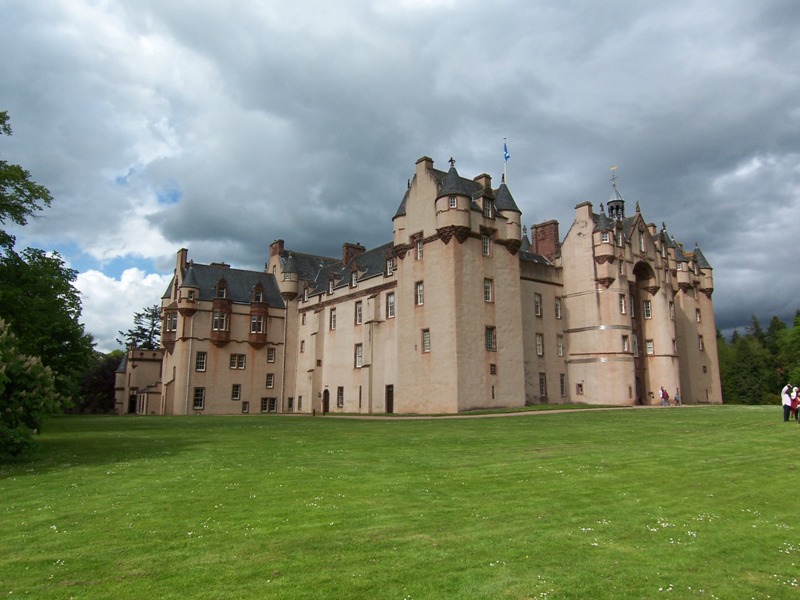 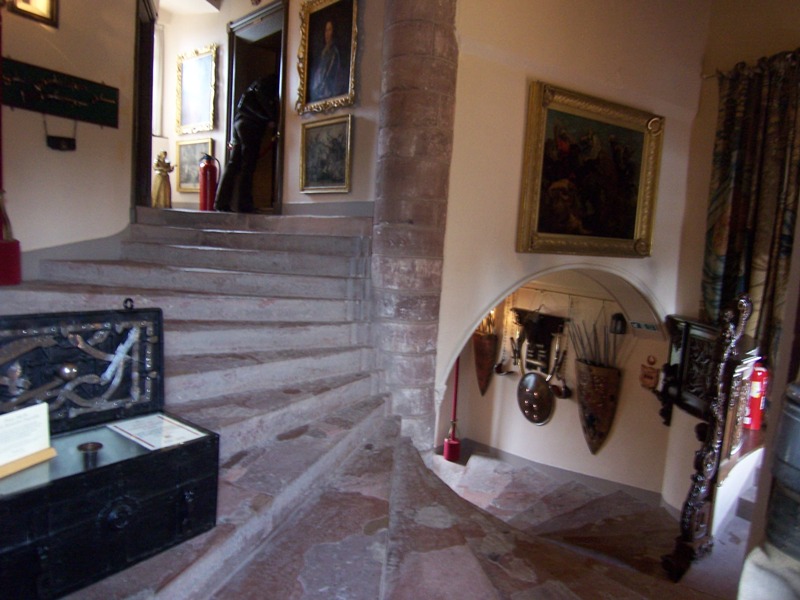 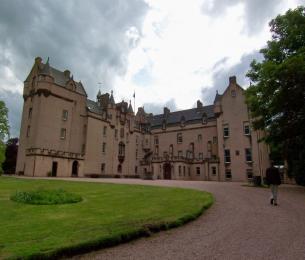 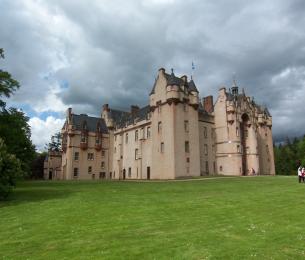 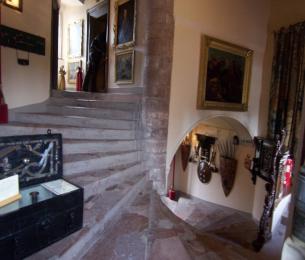