Fort George is a great attraction to visit after doing Culloden Moor Visitor Centre. Built after the Battle of Culloden, between 1748 and 1769, it spreads over 42 acres and contains army barracks, canon batteries, ammunition stores, a chapel, a bakehouse, and a brewhouse.

Fort George was built with the aim of creating a military stronghold that would be able to crush future Jacobite rebellions. However by the time it was finished, the Highlands were relatively calm and no action was ever required from Fort George.

The scale of Fort George is very impressive and you can easily understand the demoralizing impact that this would have had upon anyone hoping to resurrect the Jacobite cause in the aftermath of the 1745 Rebellion.

Within Fort George, there is a museum featuring barrack rooms that depict how life would have been for Highlanders recruited into the British Army in 1700’s and 1800’s. Visitors can also access:

Convenient audio guides (about the size of a mobile phone) are available to help you learn more about the features of Fort George. The audio guides are very detailed and if you listen to everything on the guides you may find that your tour takes almost 2 hours!

From the "Point Battery" there are lovely views over the Moray Firth towards the lighthouse at Chanonry Point. You may even be able to see some dolphins if you have binoculars.

Fort George is still a working army barracks, so some areas are not open to the public, but you are free to walk around a very large area. 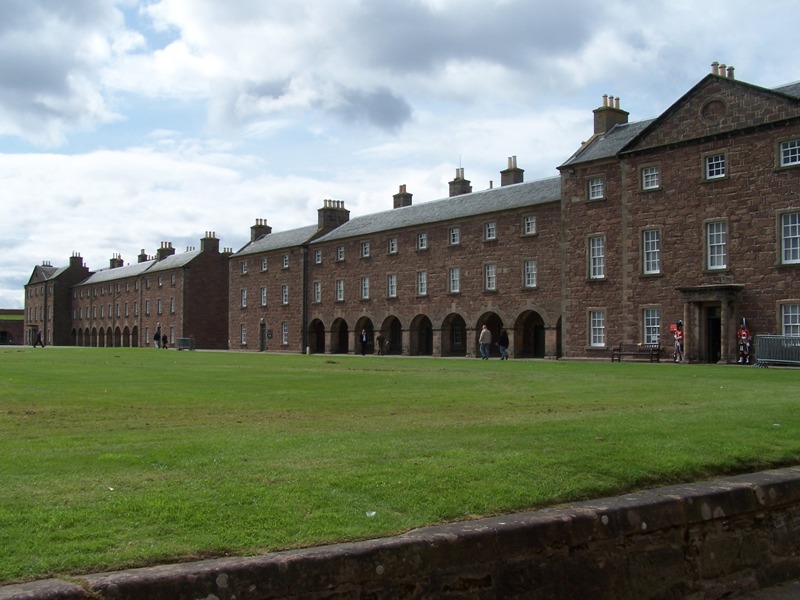 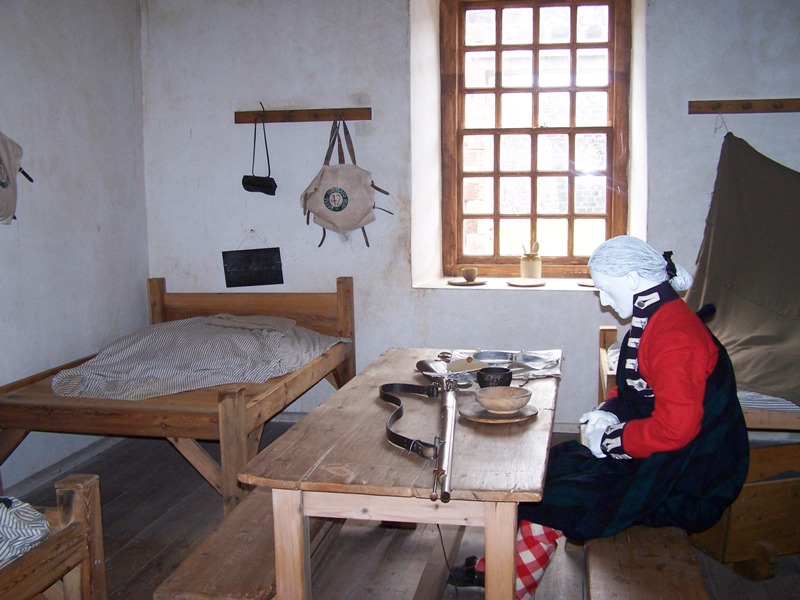 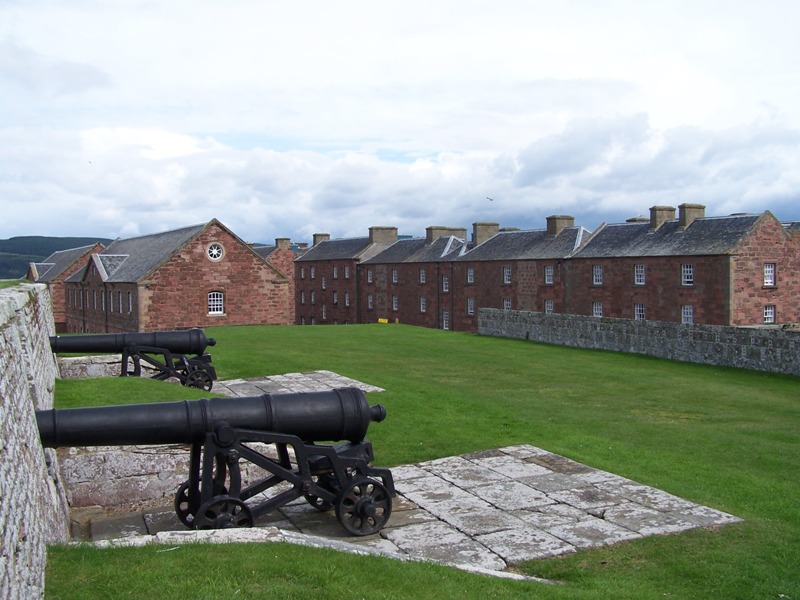 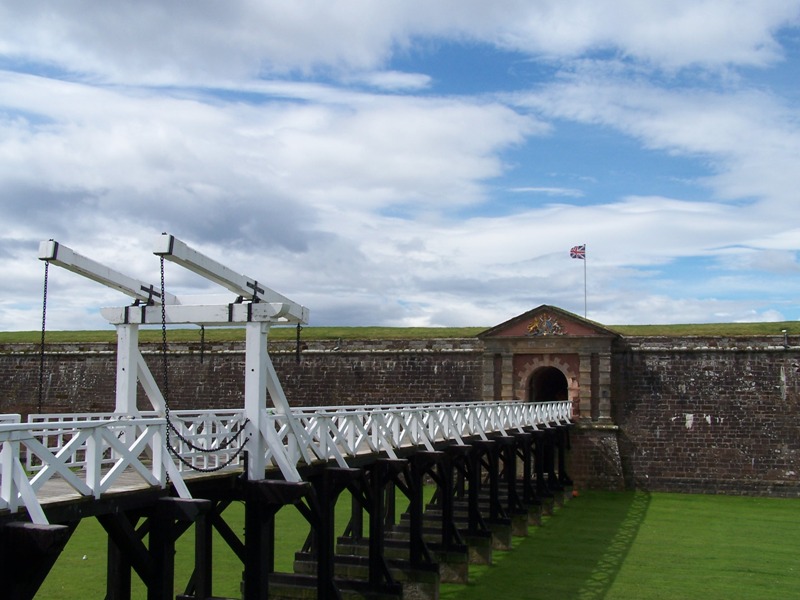 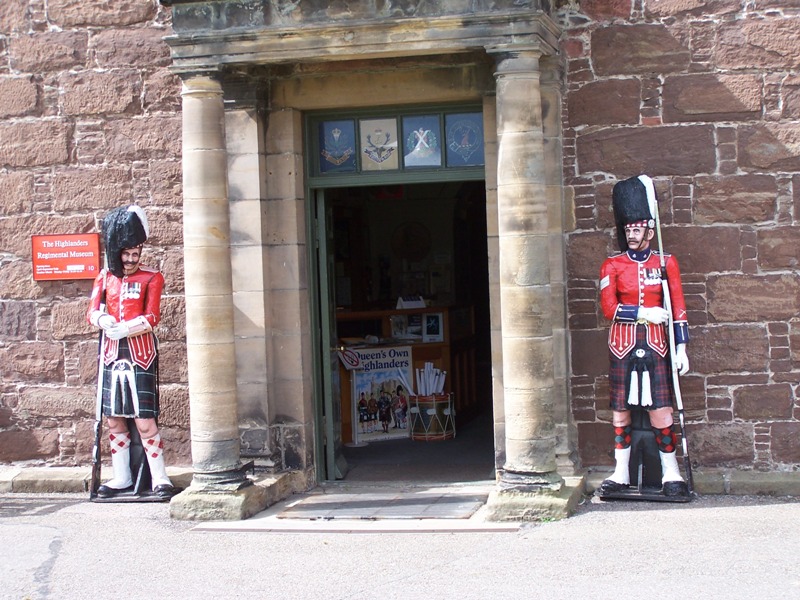 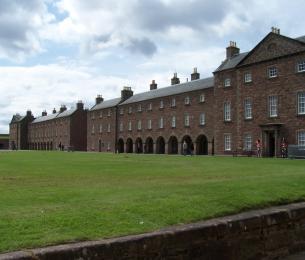 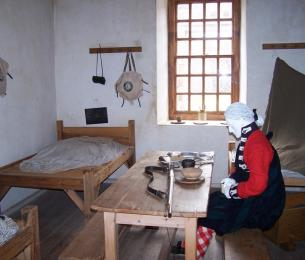 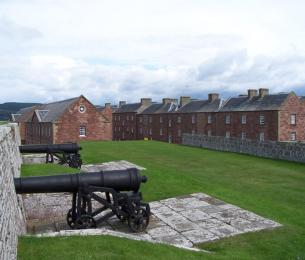 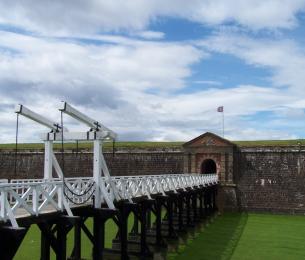 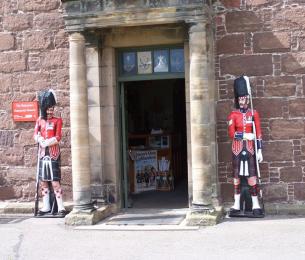 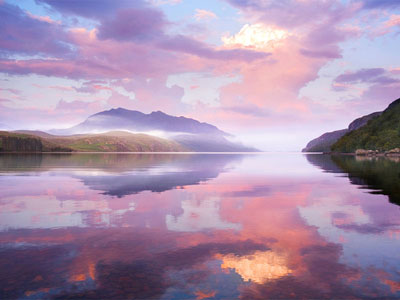 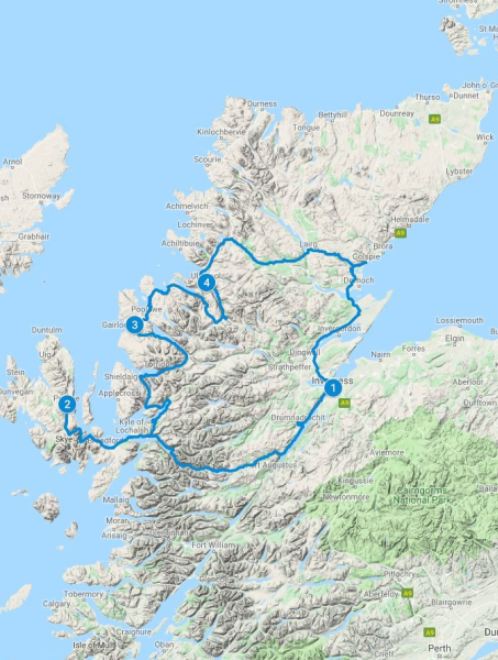