2022 Update - At time of writing (Jan 2022) Dundrennan Abbey is closed for masonry inspections.

Dundrennan Abbey was founded in the 12th century by Cistercian Monks and, although a ruin, it is still an attractive building in a rural setting by the village of Dundrennan.

Dundrennan Abbey would once have been an impressive place of worship with a high roof supported by tall pillars and elegant arches. Most of the west side of the building has now collapsed, but the floor plan of the building can be traced and you can envisage the layout of the building.

Interestingly the monks of Dundrennan Abbey were vegetarian. They also had a shorter than average life expectancy due to the hardships of their religious discipline.

Mary Queen of Scots, whilst fleeing from the Battle of Langside(1568) spent her last ever night in Scotland at Dundrennan Abbey. The next day she sailed to England from a place 2 miles south of Dundrennan that is now called Port Mary.

If you are interested in religious architecture and carvings then Dundrennan Abbey will appeal to you. It is a peaceful site and the building is photogenic, but be aware that large sections of the abbey are missing and you are just visiting a ruin. 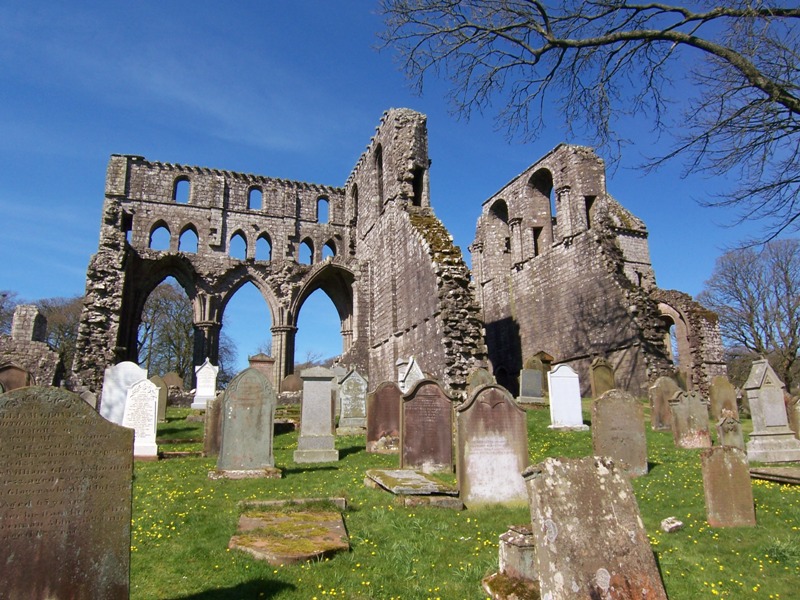 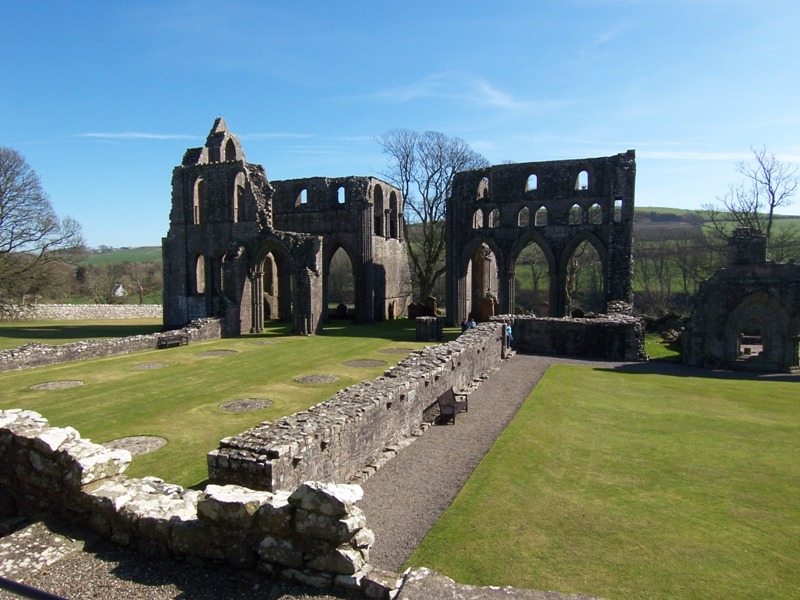 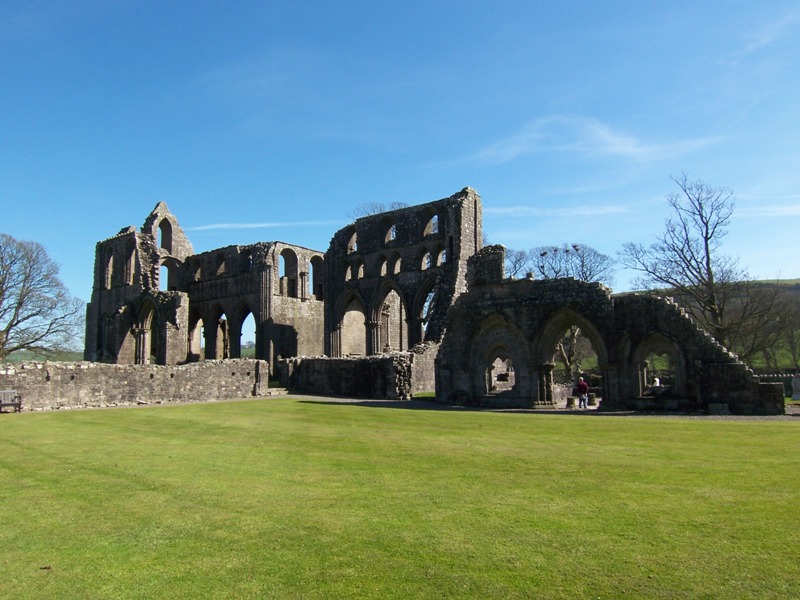 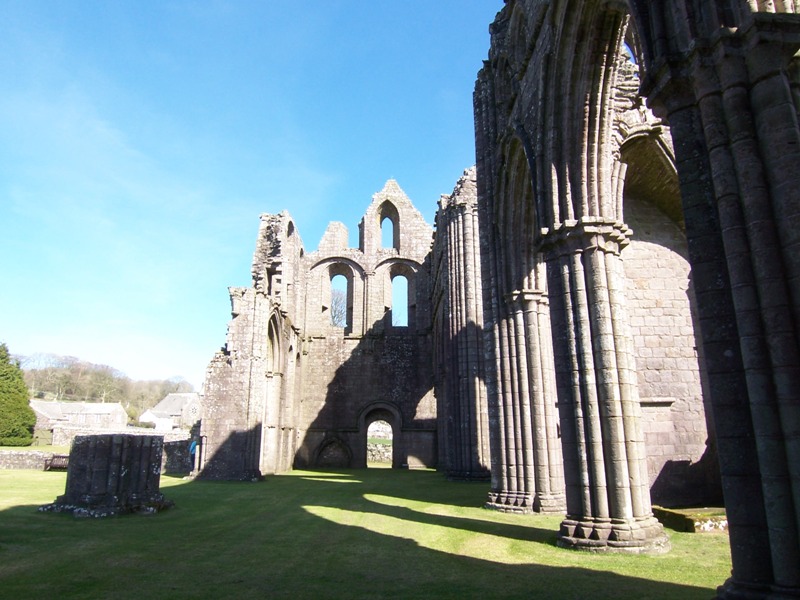 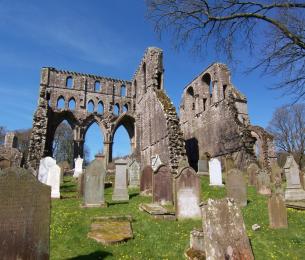 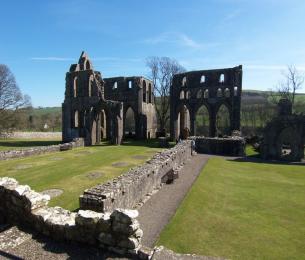 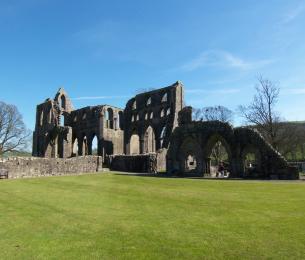 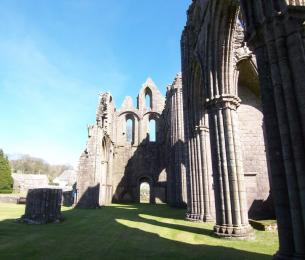