Dunkeld became a religious centre over 1400 years ago, when Celtic monks chose this location as the base for their missionary work in East Scotland. The town’s name translates as “Fort of the Celts” (Dun – Fort / Keld – Celt).

At one stage, King Kenneth I (King of the Picts and some claim the first King of the SCots) declared Dunkeld as the capital of his Kingdom. This would have been sometime around the mid 9th century, however, the oldest parts of the building that you see today date from the 13th century.

If you are Canadian, you might be interested to know that the childhood home of the Canadian Prime Minister Alexander Mackenzie is on Cathedral Street. This is the lane which you pass along on the way from the village square to the cathedral. On this lane, you will also find the "Clootie Dumpling" cafe run by our friends Mike & Jacinta Cairney. We can highly recommend their home-baked cakes.

Dunkeld Cathedral is mainly in ruins, although one part of the building is intact and still in use as a church. If it’s a sunny day, the grounds of Dunkeld Cathedral are a lovely place to sit and relax. Especially attractive are the grassy banks of the River Tay, which flows past the Cathedral. Buy an ice cream in the village of Dunkeld and then eat it, lying on the grass beside the river. An idyllic spot.

You might also see some Red Squirrels in the trees beside the Cathedral. 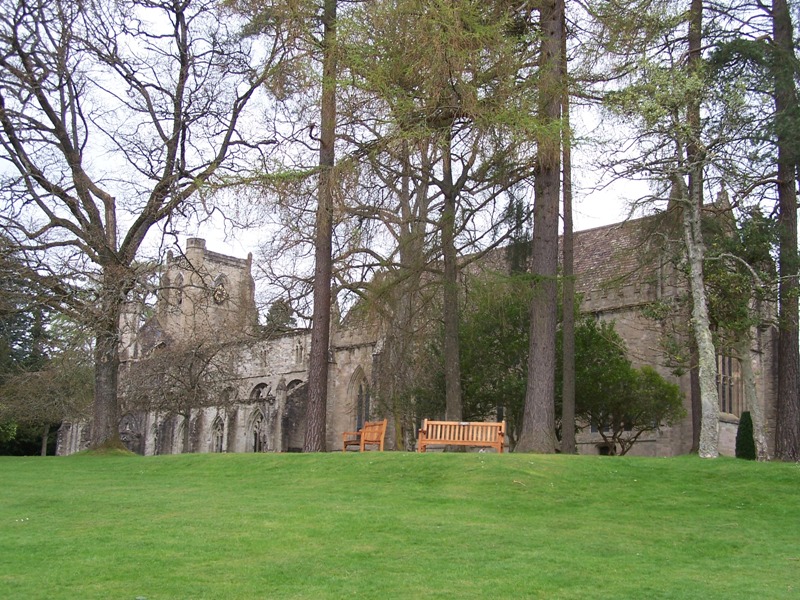 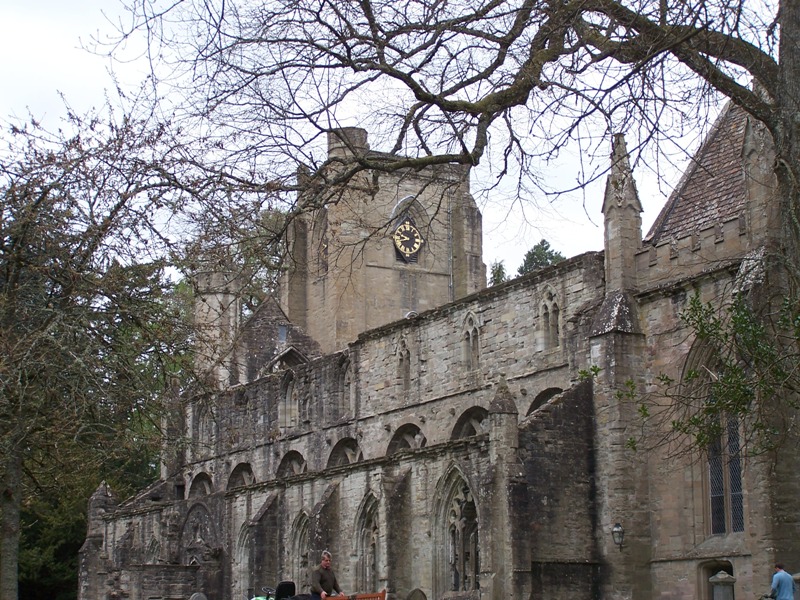 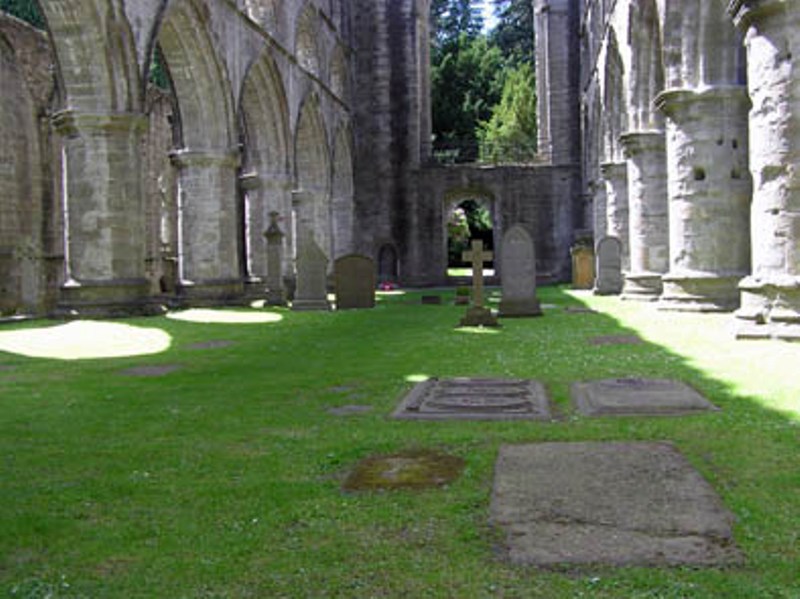 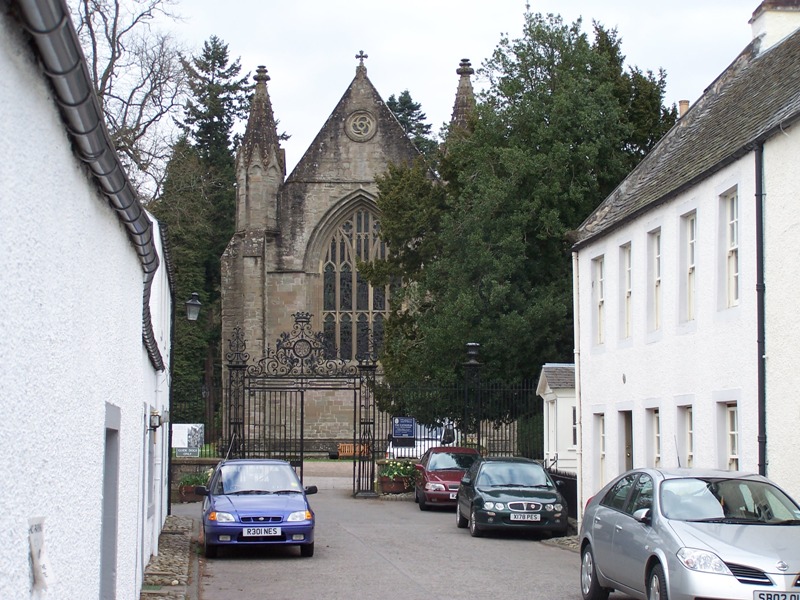 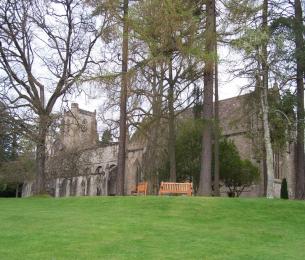 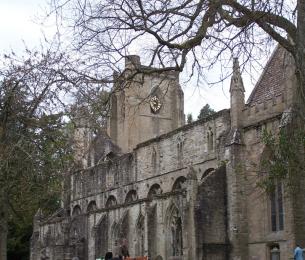 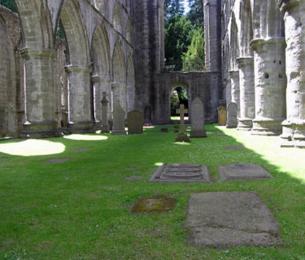 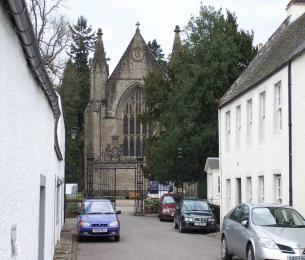