2023 Update - Craigmillar Castle is open daily, but some areas of the castle remain closed due to restoration work

Craigmillar Castle is one of the best-preserved castles of its period in Scotland. Built at the beginning of the 14th century by the Preston family, it had an L-shaped tower, a wall with buildings inside, attractive gardens and a fish pond.

The Castle’s history is strongly linked with that of Mary Stuart ("Mary Queen of Scots") who stayed there several times, to find peace and quiet from her busy political life, and also to recover from illness.

We're not aware of any ghost stories associated with the castle, but in 1813 a skeleton was found walled up in one of the castle vaults. We can only speculate if they were walled up alive or not,

It’s an amazing place with a labyrinth of staircases and rooms that go in all directions, and it’s challenging to figure out what you’ve seen already and what’s left to discover! An interesting feature is the two yew trees that welcome guests in the inner courtyard.

The castle has appeared in the filming of "Outlaw King" and in the TV series "Outlander", where it acted as the setting for Ardsmuir Prison.

There are fabulous views towards Edinburgh’s town centre and Edinburgh Castle from the top of the Tower House – if the weather is good enough!

We highly recommend a visit here, kids and adults alike will love it, and it’s a real shame it’s not better known.

Save money on visiting this attraction by buying an Explorer Pass. 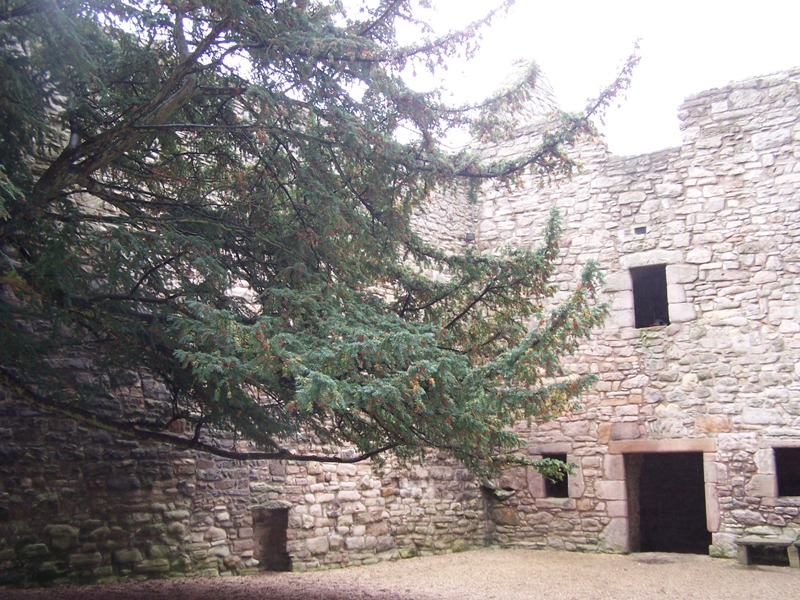 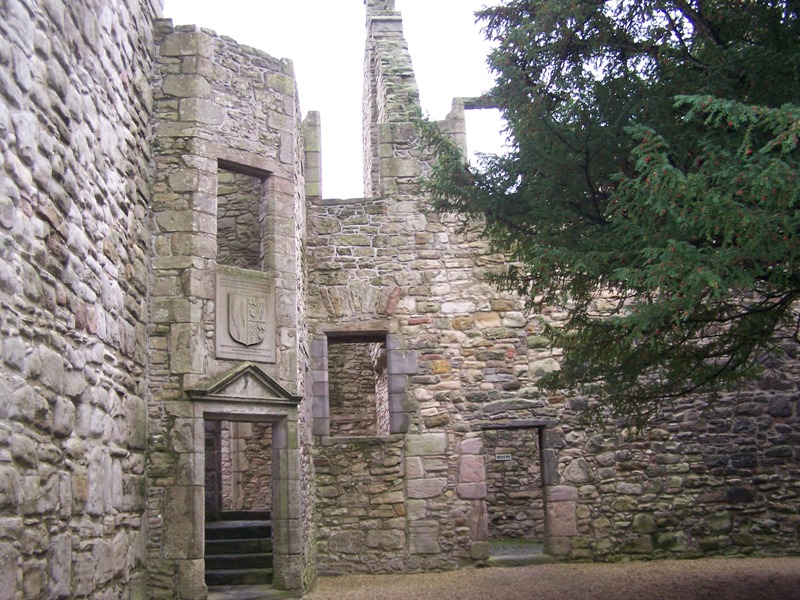 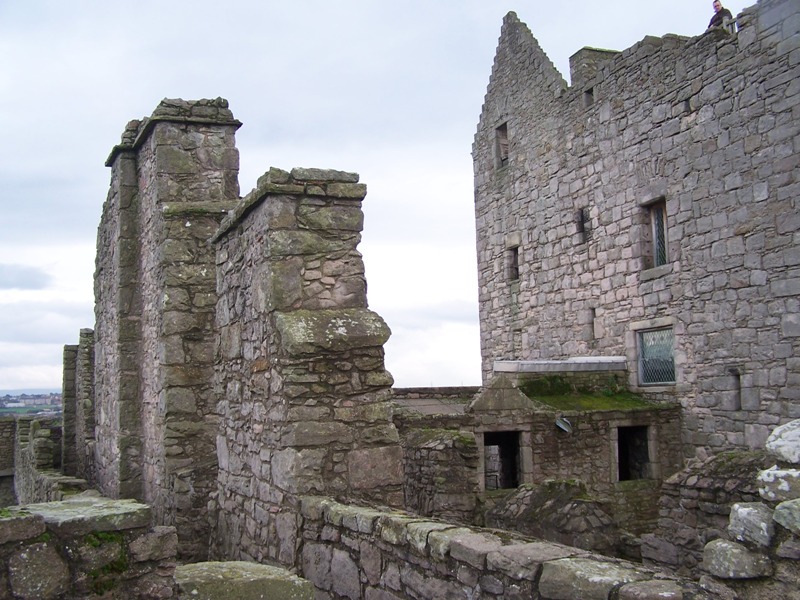 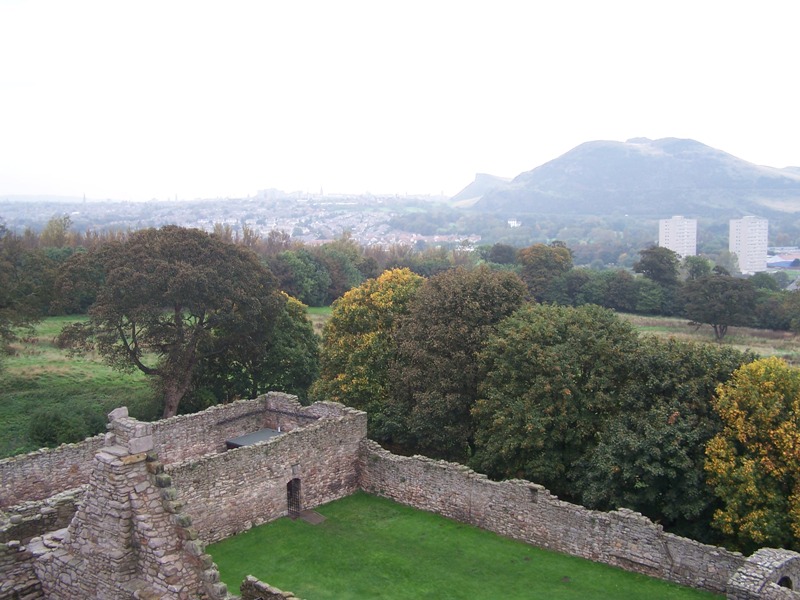 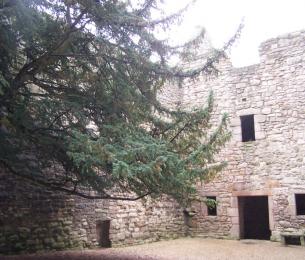 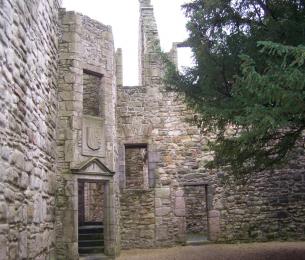 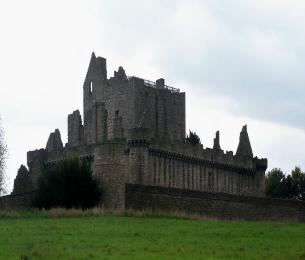