2023 Update - The Crannog opens on the 11th Feb 2023 but is only offering pre-booked visiting times.

Tickets must be pre-booked via www.crannog.co.uk

The Crannog centre suffered a major fire in 2021 which destroyed the centerpiece attraction of the replica crannog on Loch Tay. The rest of the visitor centre remains open with the exhibition centre and demonstrations of Iron Age practices continuing. A whole new Crannog is now being built at Dalerb on Loch Tay.

A Scottish Crannog is an iron age type of Loch dwelling – usually in the form of a roundhouse on stilts that would accommodate a whole community.

A team of underwater archaeologists discovered remains of a Crannog in Loch Tay by the village of Kenmore and this inspired the recreation of a Crannog on the loch. Archaeological investigation of the original crannog sites on Loch Tay has guided the techniques and material used in the construction of the crannog and everything has been sourced locally and assembled using methods that might have been used in the Iron Age.

In addition to the very faithful recreation of a Crannog, complete with smells, there is an exhibition centre displaying the iron-age artifacts found in Loch Tay, an explanation of how they built the Crannog, and an interactive area where you can try your hand at ancient crafts.

Visitors are taken on tours by guides in Iron-Age clothing. You can sit down inside the crannog around an open fire to listen to the guides as they explain what life would have been like inside the crannog and how the original Iron Age people would have overcome problems like driving the wooden legs of the crannog into the lake bed. On windy days, it can be quite cold inside the crannog so make sure that you get a seat close to the fire. In addition to the crannog, you can see demonstrations of Iron Age woodturning, tool making and cooking. The full tour can take over an hour.

The Crannog is in an exposed spot so it can be cold. We advise that you wrap up warm. 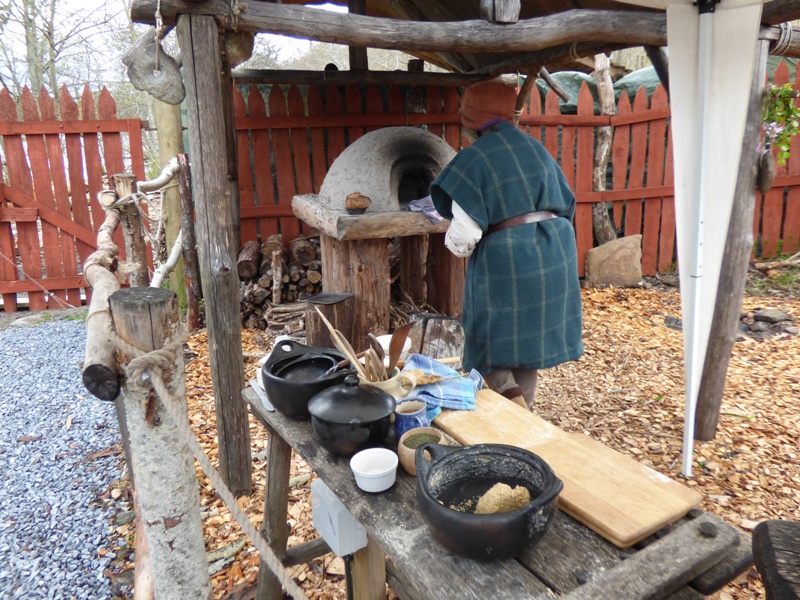 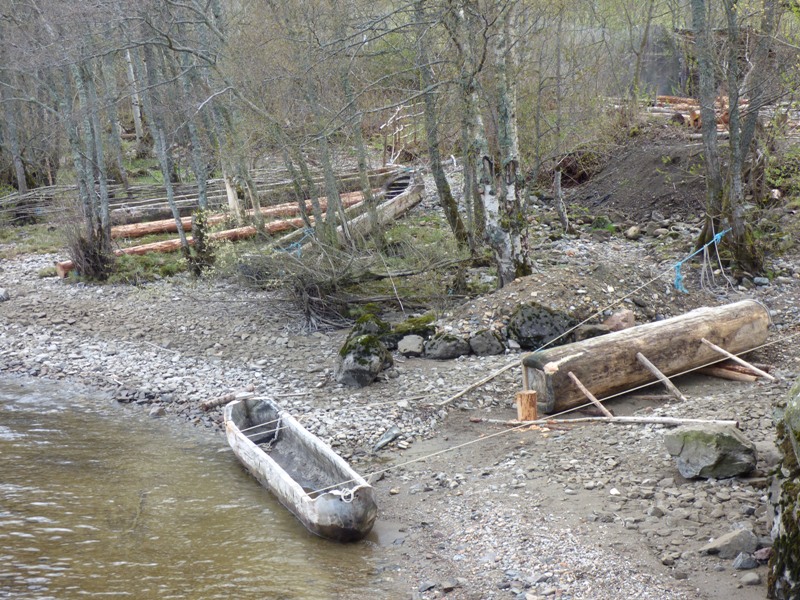 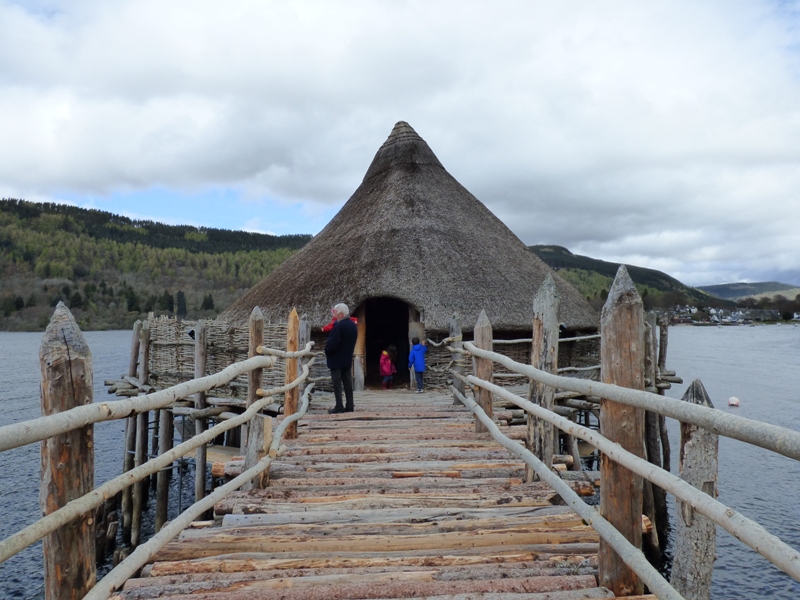 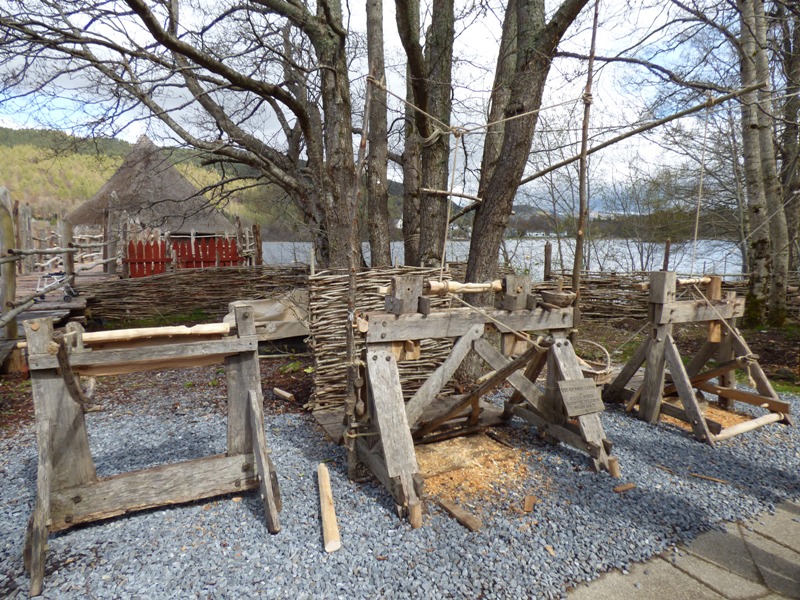 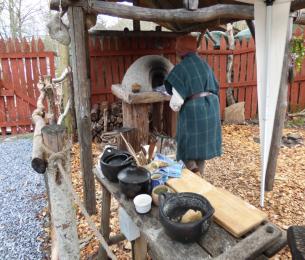 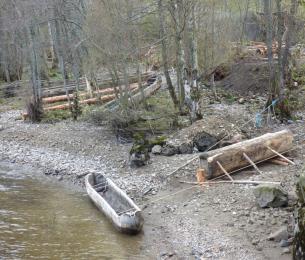 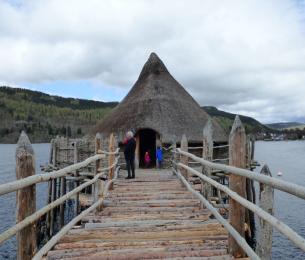 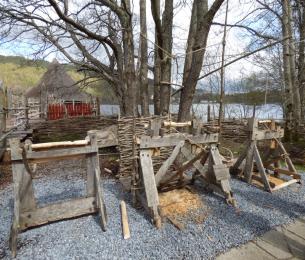