Craigievar Castle is especially interesting because it remained in the same ownership for 350 years, and most of its original features and contents are still intact. It was built in 1626 by William Forbes and his descendents continued to live in the house until 1963.

Craigievar Castle is architecturally attractive with a clean and simple lower tower that is topped off with ornate turrets that embellish the roof line. Tours are only possible in summer as the castle has no artificial lighting. This is indicative of just how original this 17th century castle is.

We find Craigevar to be one of the best castles to visit because it was carefully maintained by the Forbes family until they gave it to the NTS in the 1960's. As a result , it is very original and has not gone through the decay and restoration process that has happened to so many other buildings of this period.

Visitors are taken on a guided tour of about 45 minutes that visits all of the rooms on the castle's 5 floors, although access to the roof is not possible.

A striking feature of Craigievar is the ornate ceilings in most of the rooms. Craigievar appears to have been built with an emphasis on its role as a comfortable family home. Many of the rooms feature attractive wood-paneling and retain tasteful period decor. The castle does have defensive features but these are more for architectural effect than for any real security against enemy attack.

Interesting artifacts in Craigievar are 2 original portraits by Raeburn that are complete with a receipt signed by the painter himself. There is also a room with a box bed that has been converted into a small bathroom.

Surrounding the castle are extensive parkland grounds, which are open to the public. These gardens are especially attractive in early summer when the bluebells are in bloom.

Take it slow when driving up the narrow road to the castle. There is only one way in and out, so you may come head to head with another car. 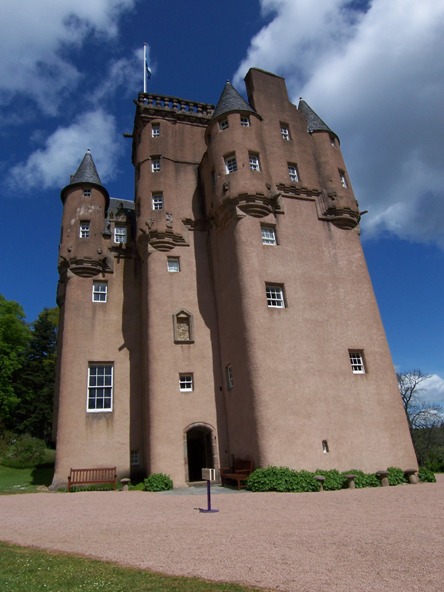 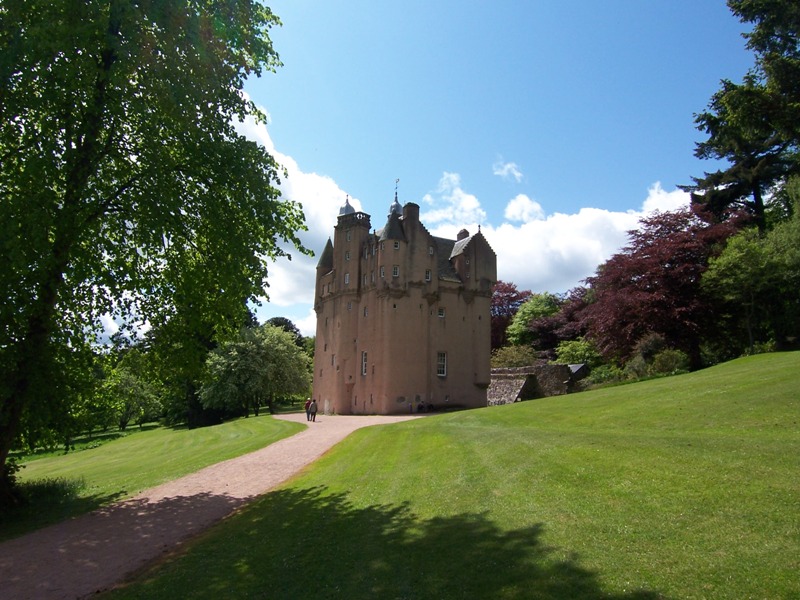 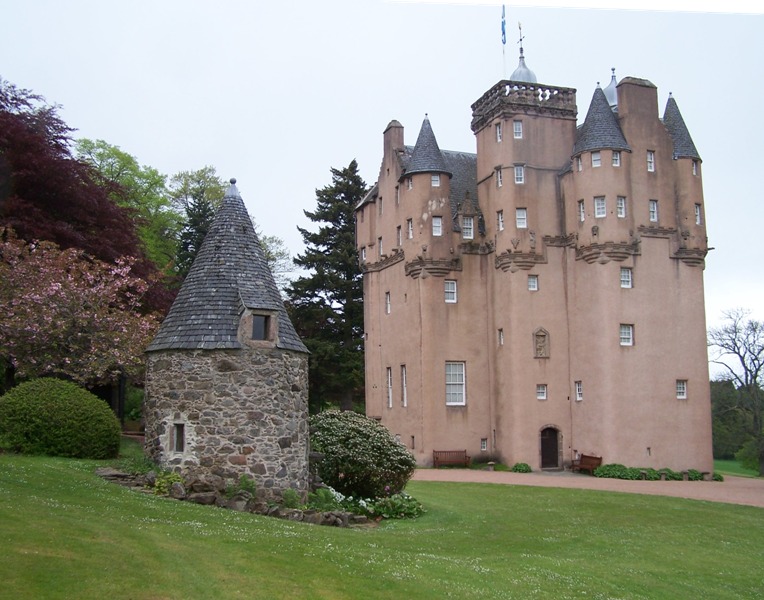 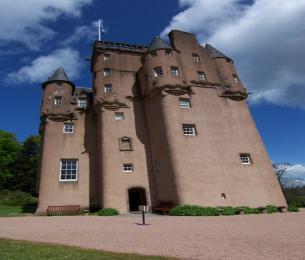 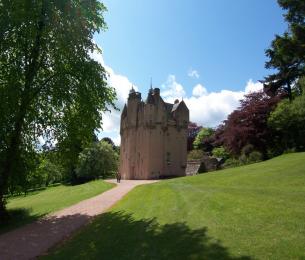 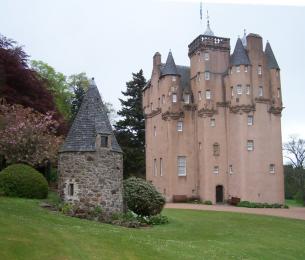 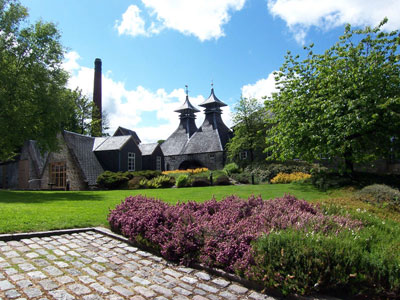 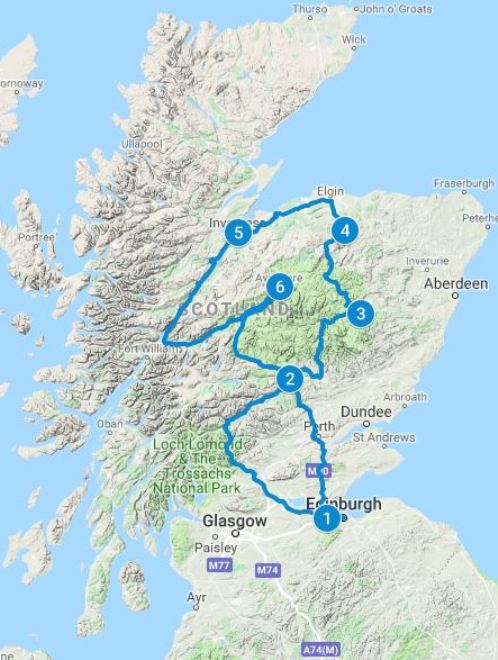