I’ve a friend in Germany who thinks that it’s silly to believe in Ghosts and she says that most Germans think that Scottish people all believe in “that stuff”. My attitude is that life would be a lot duller without a good ghost story and I have my own very good reasons for believing in Ghosts.

I’ve written a blog about ghost stories previously, but last time I was recounting personal stories that I’ve heard from friends or when chatting casually with locals. These sort of stories are always more chilling to my mind, but if you are looking to get spooked on your Scottish holiday you need to be able to visit places where your sixth sense will be tingling. So here’s my list of places that you may (or may not want) to visit on a dark and stormy night…

Tucked away in fertile farming country about 25 miles North West of Aberdeen is Fyvie Castle. The ghosts at Fyvie are numerous, but the most active is the “Green Lady”. This ghost is thought to be that of Dame Lillian Drummond who had the misfortune to be married to the cruel Lord Seaton. When Lord Seaton took a fancy to having a new and younger wife, he had Lillian locked away in a tower of Fyvie castle and starved to death.

After Lillian’s death, Lord Seaton remarried and settled down to enjoy his wedding night in what is now known as the “Drummond room”. His plans for the evening were upset by the sound of sobbing and frantic scratching at the bedroom window, but the window is at least 50 feet above ground. Lillian has a habit of wandering around the castle, appearing beside the beds of sleeping guests and generally making a bit of a nuisance of herself by moaning and wafting her rose scented perfume around the place. According to the castle manager, who lives on the property, she is most active in September and October and her recent activities have scared away several guests. 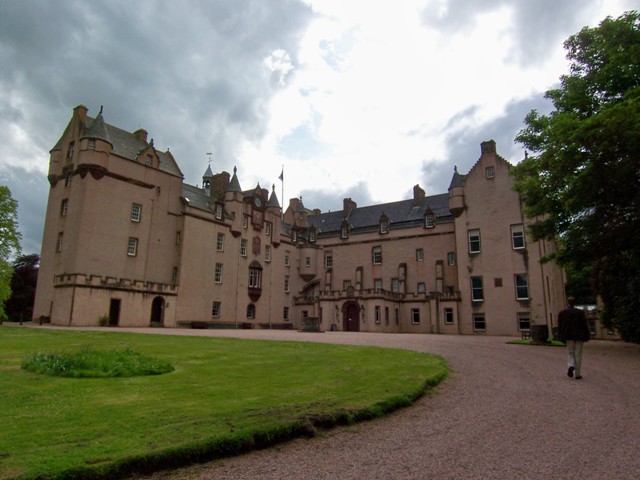 You expect to hear ghost stories in castles, but lonely windswept beaches aren’t the sort of places that you might connect so readily with hauntings. The most chilling haunted beach story that we have heard is about a derelict cottage by Sandwood Bay. This cottage must be one of the most remote buildings in Scotland as it is a bleak 4 mile walk to get to Sandwood bay from the end of the nearest road. The cottage is now a roofless shell and you wouldn’t get much shelter here, but whilst it was still roofed it was used from time to time by hikers. Few who ever stayed here would return as it seems that the beach and cottage are haunted by a territorial ghost who stamps around the house and generally goes out of his way to intimidate anyone that might disturb his privacy. 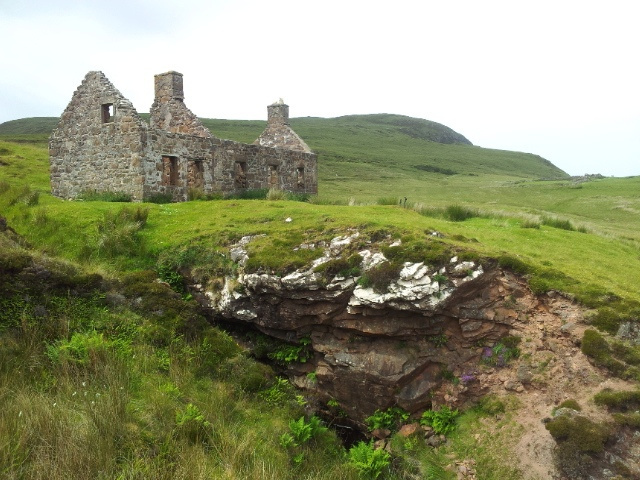 Thousands of visitors go to Stirling Castle every year so you’d think any ghosts here would be well known, but there are some parts of the castle that are out of bounds and for good reason. At the top of the Governor’s Block there is a room which is plagued by the sound of heavy footsteps crossing the ceiling despite the fact that no room or passageway exists above it. The disturbances in this room have been reported as recently as the 1950’s by army officers who shouldn’t have been too susceptible to ghost stories as they had served in the battles of Burma. However, there is more to this story for back in the 1820’s a sentry was found dead at his post in the Governors Block. It was reported that he was found slouched on the ground, mouth open, a look of utter terror on his face. 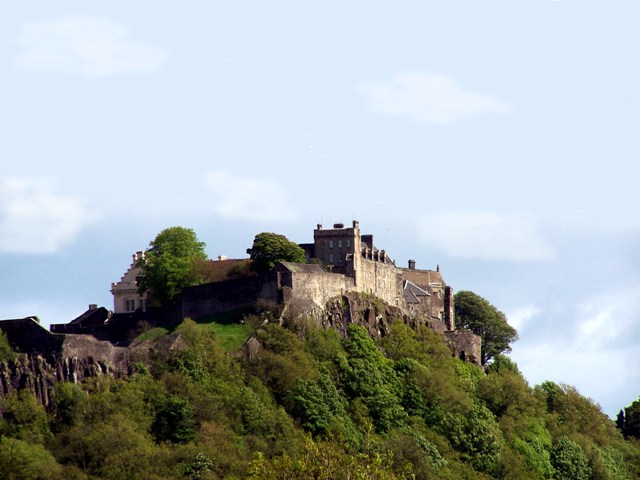 I’ve saved the scariest story to last. St Andrews is a very historic town so it is no surprise that it should have a few ghosts and we even know of a bed & breakfast here that is haunted (the owners made us promise not to tell who they are). The graveyard and ruins of St Andrews cathedral are already a spooky looking place on a moonlit night, but there is a very good reason to stay away after dark as the ghost here has a wicked trick to play. Wandering amongst the ruins, you might see the figure of a lady dressed in white with a book clasped in her hands and a veil drawn upon her face. It is said that she is the ghost of a woman who had her face horrifically disfigured, hence the veil. If spotted she will try to lure you closer, but do not approach as she will suddenly pull back her veil and the shock of seeing her torn face is said to have turned people mad. The last recorded sighting of her was in 1968, but she was not approached. 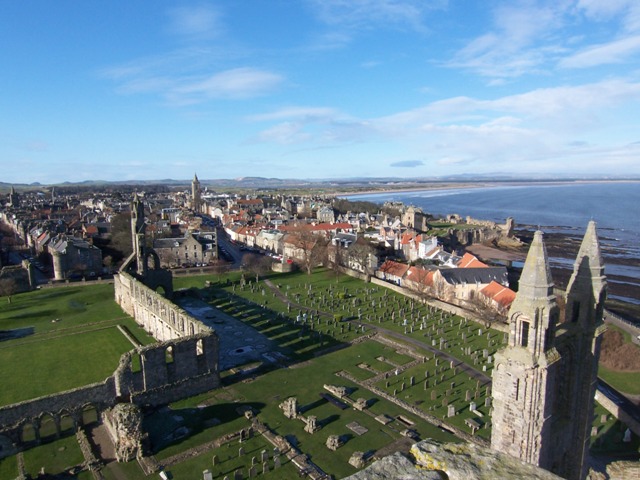