"Best Places to Visit in Scotland in October"

October in Scotland is the month when the end of summer really hits home. We typically get some blustery weather and the clocks go back in late October so it gets dark around 5pm, which is depressing. Having said that, Scotland in October can also surprise you with a few days when the sun comes out and it seems that summer is maybe going to cling on a bit longer. What the month does promise you is some spectacular displays of Autumn colour (or “Falls” if you are reading this in North America).

If you are planning a tour of Scotland in October, and want to see the best of the Autumn colours, these are some places that should be on your list for consideration:

Rothiemurchus Forest – Situated in the Cairngorms National Park, the Rothiemurchus forest is a special place as it is home to some of Scotland’s ancient woodland of Scots Pine. There are trees here that started growing 300 years ago so Jacobite armies may have passed through them on their way to attack the garrison at Ruthven Barracks. Of course, the Scots Pine are evergreen, but in amongst these majestic trees is a mix of Rowan, Birch, Juniper, Aspen, Ash and Willow which give golden leaves to contrast the dark green of the pines.

A great place to experience the Autumn glory of the Rothiemurchus forest is the circular walk around the shores of Loch an Eilein. The walk should only take you about 90 minutes, but along the way you will have opportunities to take pictures of the unusual castle of the Wolf of Badenoch which sits upon a small island just a few hundred metres from the shore. The castle has been reclaimed by nature, but a large part of the structure remains intact and, on the stillest of mornings, you can hear your voice echo back from its walls. 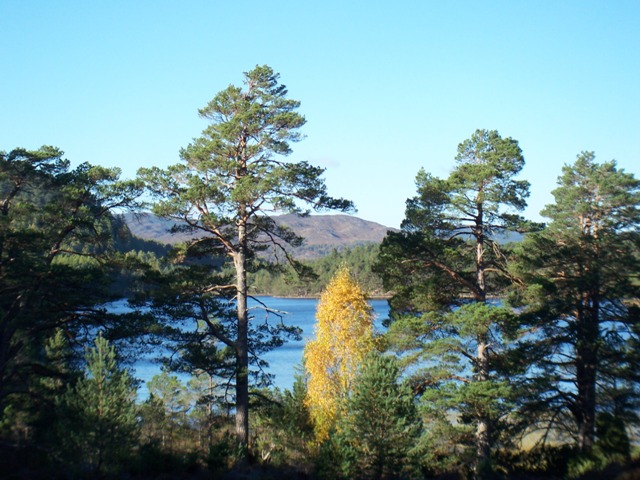 Killiecrankie Gorge – Unlike Rothiemurchus, most of the trees in the Killiecrankie Gorge are non-native Beech trees which were planted during the Victorian period. The Beech trees do put on a magnificent display in Autumn with their dense canopy of golden leaves hanging over the ravine through which the River Garry passes. One of the best places for photographing this display is the Garry Bridge which gives you an elevated viewpoint 130 feet above the river.

Killiecrankie wasn’t always such a peaceful setting and it was here, in July 1689, that a Jacobite army ambushed and defeated a much larger force of Government troops. The Jacobites occupied the high ground, whilst the Government forces were stood in a line 3 deep with their backs to the gorge. Dundee, leader of the Jacobite army, waited until the sun was setting behind his position and then charged down on the blinded enemy sending them into a confused retreat. History records that one Redcoat soldier successfully managed to escape the pursuing Highlanders by leaping 18 feet across a cascade on the River Garry. 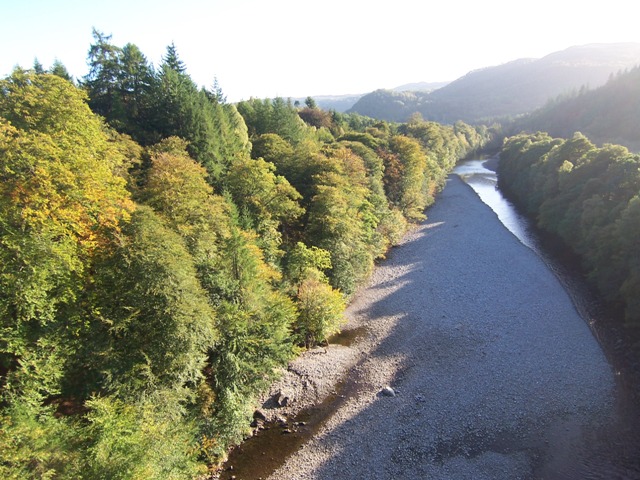 Lin o’Dee – To be honest, anywhere on Royal Deeside is beautiful in October when the forests of Silver Birch are changing colour, but the drive from Braemar to the Lin o’Dee is an especially lovely road that can be bordered by a kaleidoscope of Autumn colour. If General Wade had had his way in 18th century, this road would have been extended to road run all the way from Braemar through the Lairig Ghru to Aviemore. Now that would have been a lovely drive, but perhaps it is a good thing it never happened as this is now an area of great importance in nature conservation and home to red squirrels, pine martens and golden eagles. 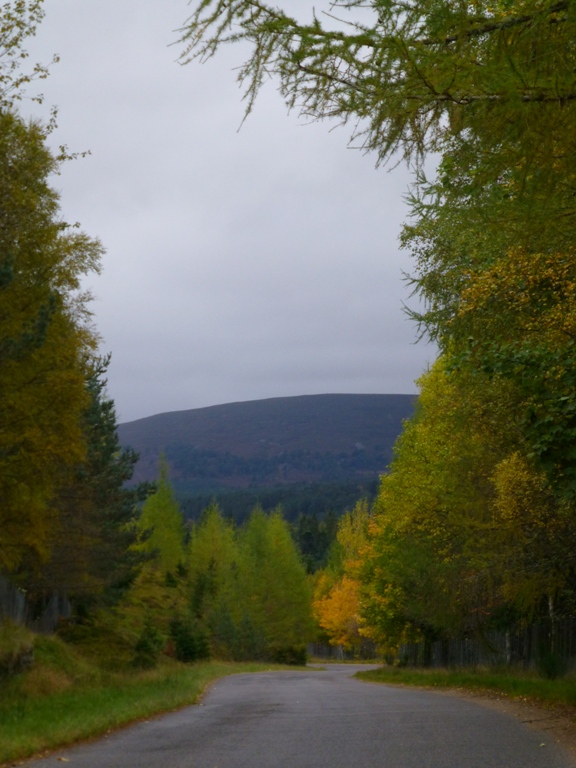 Sunart Woodlands – We’ve written about this area previously in our Blog for October 2012, but it has to get a mention again for its rare combination of rugged west coast scenery and ancient Oak woodlands. Sadly, the woodlands of the Western Highlands were decimated during the industrial revolution meant when wood was in great demand for iron smelting and ship building.

At Ariundle, near Strontian, you can enjoy some lovely sheltered walks in Oak woodlands which luckily escaped deforestation. The woodlands are accessed by some very good paths, but this place is so far off the mainstream tourist trail that you don’t need to worry about finding a quiet spot to take in the tranquillity. 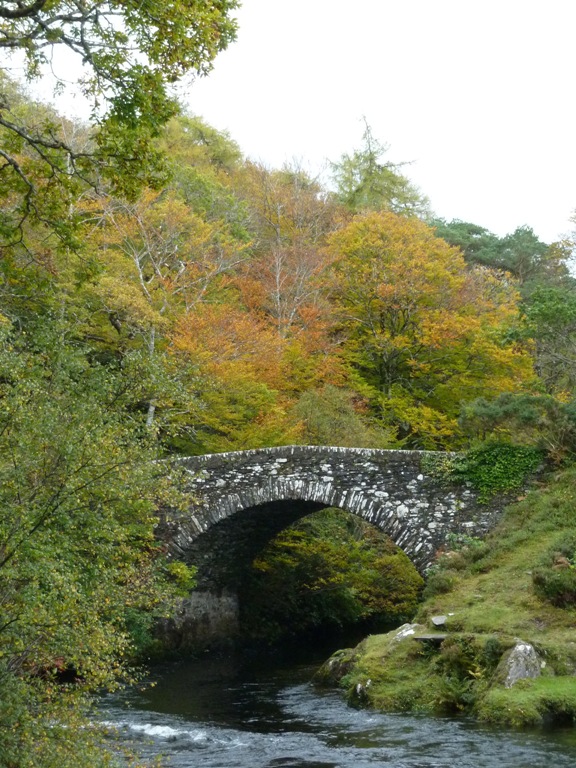