"The Joys of Knapdale"

After a hectic period of moving house, which was made even more stressful by the incompetence of British Telecom who left us with no phone and broadband services for over 3 weeks, we decided that a short break was in order. Picking where to go was the easy part as Aury and I both love the Knapdale area of Argyll and would move there in a flash if we could afford it. I should explain that Knapdale is the band of land just north of the Mull of Kintyre that extends up to a line that runs from Crinan across to Lochgilphead.

My love affair with this area started as a result of a magical summer holiday that I had as a teenager in Ardrishaig. My memories are of long days of glorious sunshine and mirror smooth waters on Loch Fyne. I was staying with an old family friend who kept me constantly entertained with sailing, fishing and a repertoire of stories that Neil Munro would have been proud of. I turned 16 on that holiday and celebrated my birthday with some locally sourced (that’s another way of saying “poached”) wild salmon washed down with homemade raspberry wine. You don’t have to have money to have a rich life! 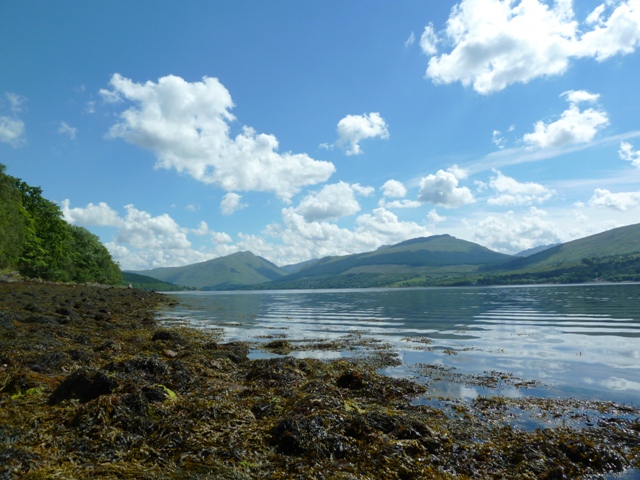 Our favourite part of Knapdale is the fishing village of Tarbert. There are lots of places in Scotland called Tarbert and the name comes from the Gaelic for a narrow isthmus of land. These places were important  transport links in the days when boat was the safest way to travel. The geography of Tarbert enabled a fast passage of people and goods from West Loch Tarbert to the waters of Loch Fyne. The alternative, to this crossing was a long and much more treacherous boat trip around the Mull of Kintyre.

There is an interesting story about Tarbert, which is more than likely true, but has maybe been embellished a bit. According to the story, in the late 11th century King Malcolm of Scotland came to an agreement with a Norwegian King who went by the snappy moniker of “Magnus the Barelegs”. Magnus was not a guy that you wanted to mess with, so Malcolm proposed a deal whereby Magnus could claim any Scottish island that he could sail around. Magnus read the small print and realised that he could lay claim to the Mull of Kintyre if he stayed on board his longboat whilst it was dragged across the isthmus of land at Tarbert. As a result of his sneaky interpretation of the deal, Norway was able to lay claim to good sized chunk of the Scottish mainland.

Today Tarbert doesn’t look like an import trade route, but it is still a lively little fishing village with a great choice of eating places and some great seafood experiences. The village does have a castle that was built by King Robert the Bruce in the early 14th Century. Unfortunately, it has largely crumbled away and not much more than one wall is left standing to any height. However, it provides a nice backdrop to the harbour when the castle is illuminated at night. 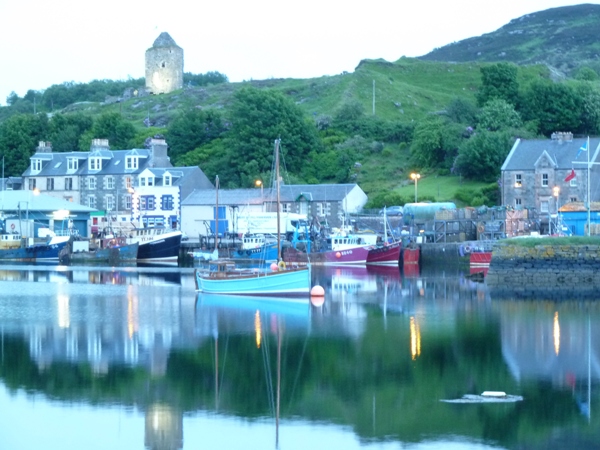 The northern boundary of Knapdale is formed by the Crinan Canal and the road the runs alongside this stretch of water is one of our favourite scenic drives in Scotland. The road is very narrow in places, but it is well worth the effort of continuing to the end where you find the Crinan Hotel beside a set of canal locks. The Crinan hotel has long held a high reputation for its excellent cuisine, but you don’t have to go all fancy as there is also a very good seafood bar and a little tearoom housed in an old building right beside the canal basin. It is all wonderfully photogenic and is home to one of the quaintest little lighthouses in Scotland. 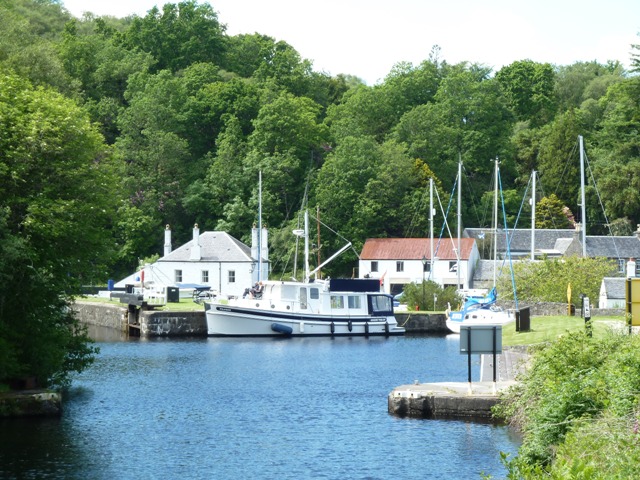 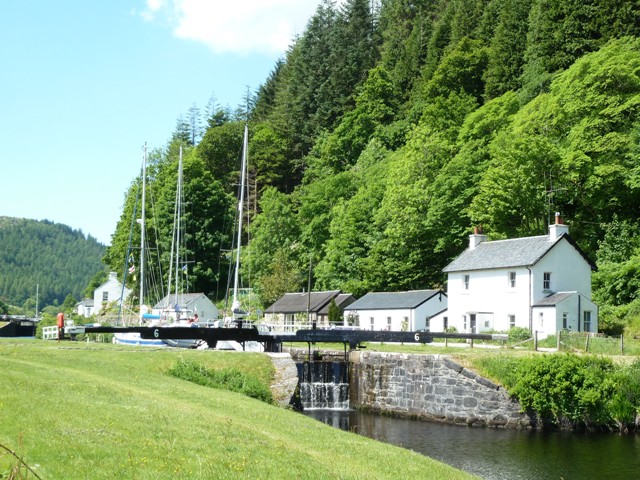 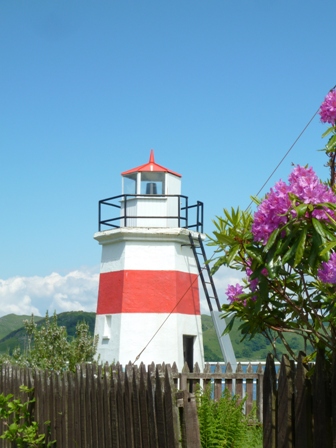