Aury has been reading her way through Diana Gabaldon’s series of books as they get mentioned quite frequently when people contact us to discuss what they want to see in their Scotland tours. Unfortunately, it seems that Diana Gabaldon didn’t visit Scotland prior to writing her first book and her sense of Scotland’s geography is a wee bit wonky. She also made up quite a few places so we often have to disappoint people by telling them that “Lallybroch” doesn’t exist and there really aren’t that many real places referenced in the book. However, if you want to do a tour of places with a Jacobite theme, you do have rather more options and this is just a few of the more obvious ones.

Culloden Moor really has to be included in any tour of Scotland, regardless of whether or not you are interested in the history of the Jacobites. The impact of this single battle on the culture of the Highlands is immense and the place has a lingering sense of tragedy.

The history of Culloden is all the more tragic because of the stubbornness of Bonnie Prince Charlie who ignored the warnings of his Scottish military advisers who recognised that the moor was the wrong place to engage the enemy. The previous successes of the Jacobite army were mainly attributable to their tactic of the “Highland Charge”. This rapid advance meant that the enemy could only manage a few volleys of musket fire before the violent hand to hand battle commenced.

Culloden was the wrong place to fight for several reasons, the single worst factor being the rough and boggy ground between the opposing forces. This terrain slowed and disrupted the advance of the Highland Charge thereby enabling the Government forces time to fire several volleys into the approaching Jacobites. 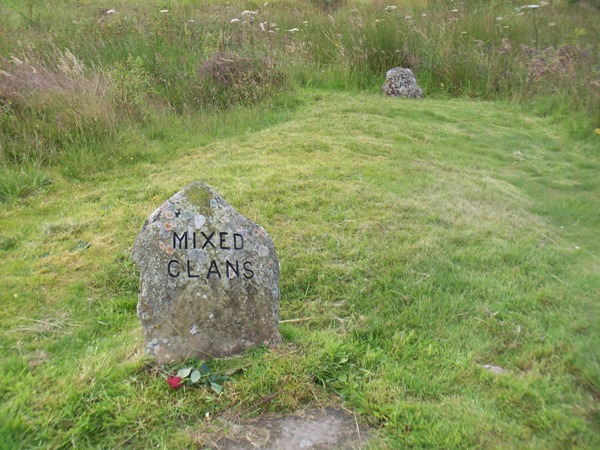 After a visit to Culloden, you might wish to head south to Ruthven Barracks where the demoralised remnants of the Jacobite Army rallied to await further orders from Bonnie Prince Charlie. Around 3000 soldiers assembled here and then received a final command that each man should save himself as best he could. The barracks are still quite complete and would be quite a haunting location were it not for the relative proximity of the busy A9 road heading north to Inverness. 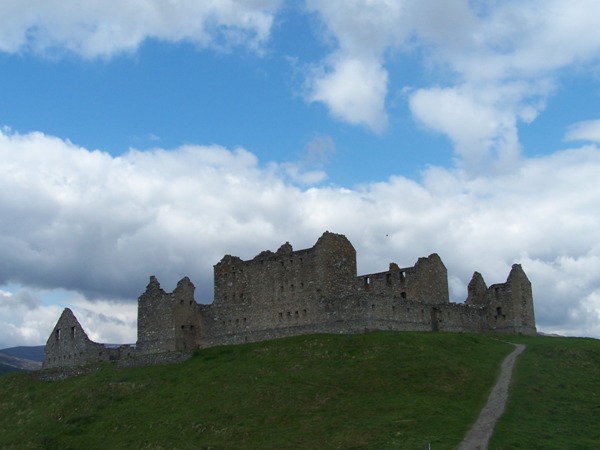 A place with a less tangible connection to the aftermath of Culloden is Glen Affric. This glen holds remnants of the Ancient Caledonian Pine forest that once covered almost all of the Highlands. It was through these woodlands that Bonnie Prince Charlie fled after the battle of Culloden and there are trees still growing here that might have been saplings when he passed by. This “living” link to the events of 1746 gives the Glen some poignancy and you may sense something more here. 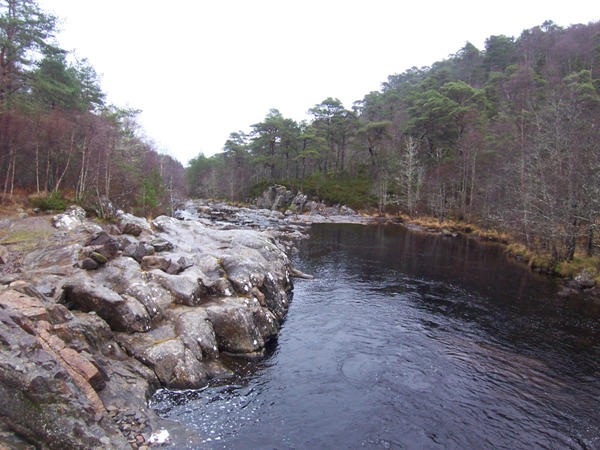 Bonnie Prince Charlie departed Scotland for the last time from the rocky shoreline of Loch nan Uamh on the 20th September 1746. By chance, his departure point from Scotland was at almost the same place as he arrived at on the 25th July 1745 and it is just a few miles west of Glenfinnan where he waited to see how many of the Clans would rally to his cause. The spot is marked by a small cairn and is easy to find as you drive along the “Road to the Isles”. 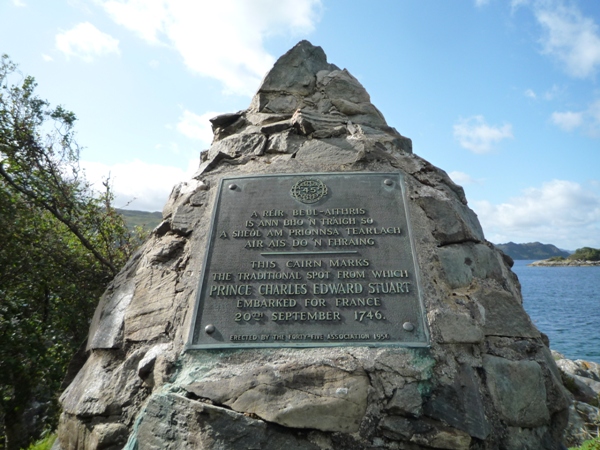 A final epitaph to the 1745 Jacobite Rebellion is Fort George. This massive and seemingly impregnable fortress lies just a few miles north of Culloden and it is symbolic of the British Government’s determination to subdue the Highlanders and their Clan system. On a cold windswept day, Fort George can feel an oppressive place and you have to wonder what thoughts went through the minds of Highlanders who came here to be recruited into the ruthless British army that they, or their fathers, had fought against so desperately on Culloden Moor. 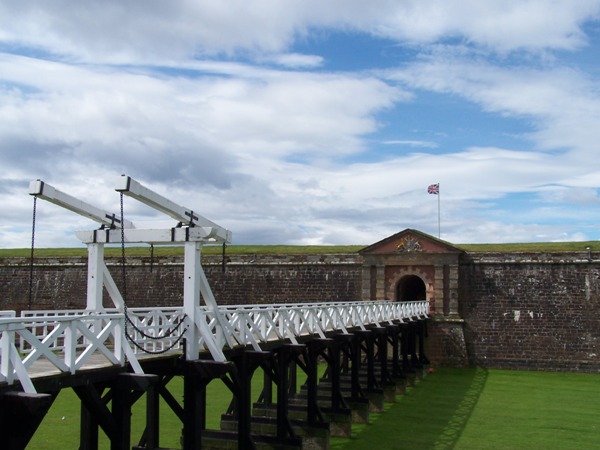