2023 Update - Sweetheart Abbey is undergoing restoration work and only the Cloister is open at the time of writing (January 2023).

Due to limited access, there is no admission fee.

Sweetheart Abbey was founded in 1273 by Lady Devorgilla of Galloway in memory of her husband John Balliol. When she died, she was buried with her husband’s embalmed heart and her tomb is in the Abbey’s sanctuary.

Sweetheart Abbey was founded for Cistercian monks who named the abbey Sweetheart in memory of Lady Devorgilla. The monks lived and worshipped at Sweetheart for the next 250 years. The reformation of 1560 brought a gradual end to the use of the Abbey in 1603. After that the stone work of the building was robbed for new buildings in the village.

Sweetheart Abbey is now in a state of ruins, but its outer shell is still very much intact. If you don’t want to pay the admission fee, you can still get access to good viewpoints on 2 sides of the building. 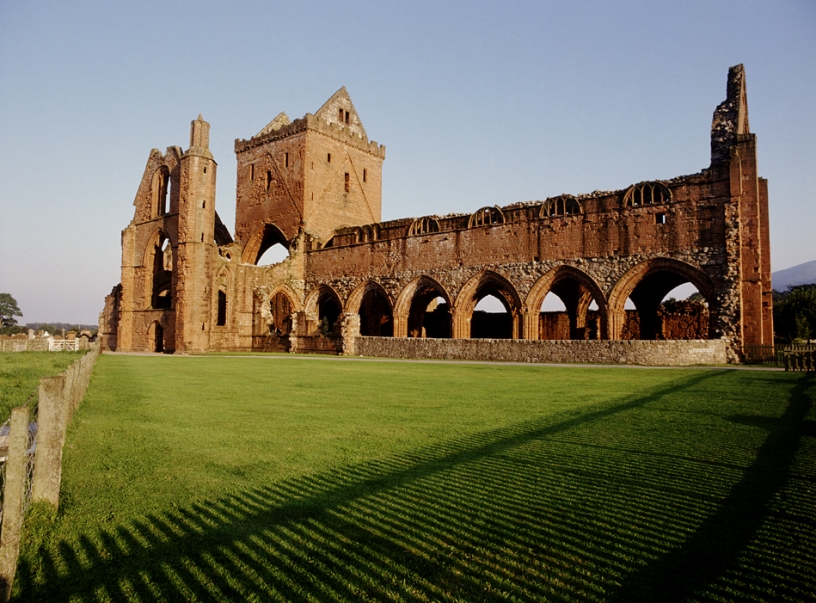 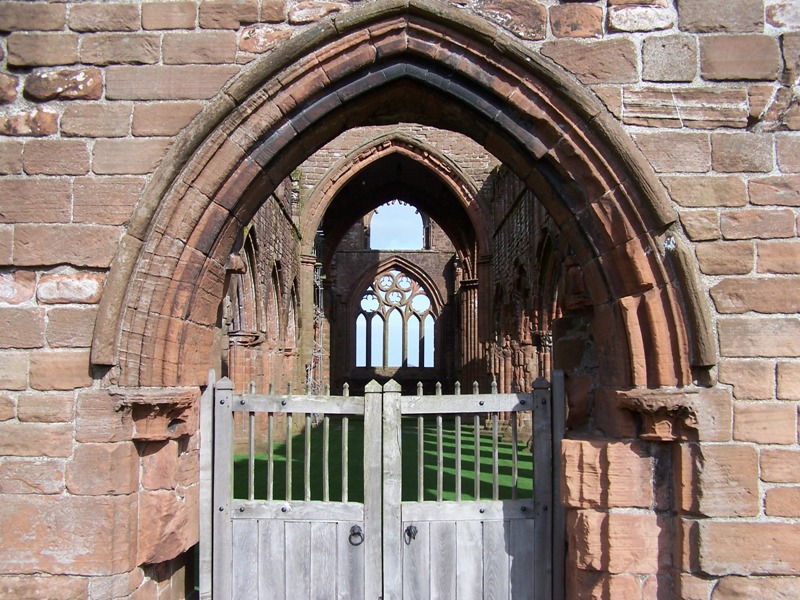 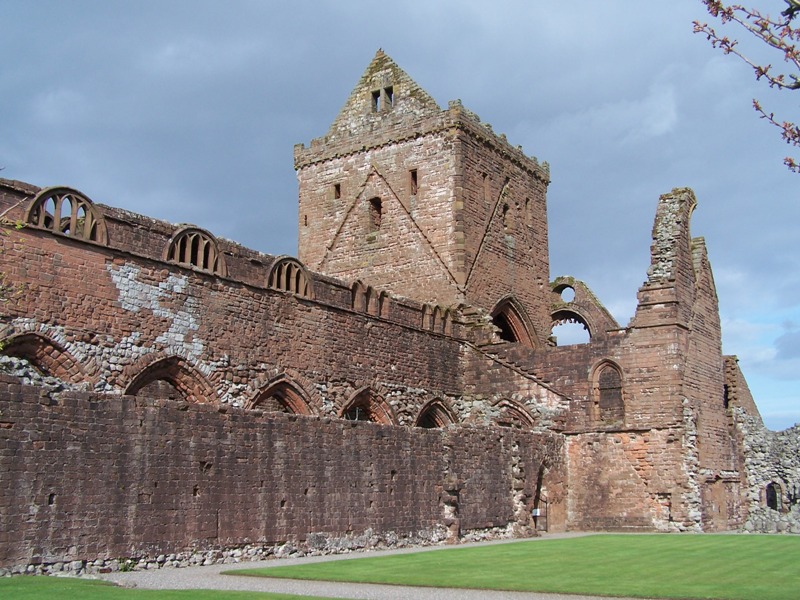 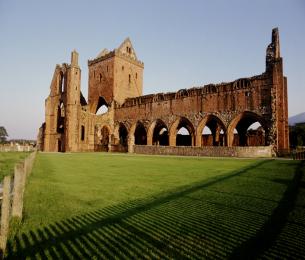 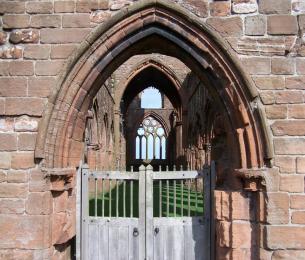 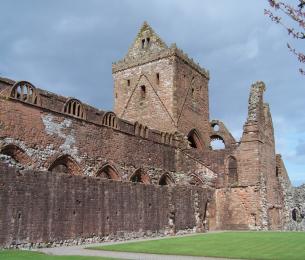