2022 Update - Online Booking of tickets is not essential but it will save you a little bit of money, and it guarantees you a place.

Stirling Castle is one of Scotland's most important castles, due to its strategic position guarding a key crossing point on the River Forth. It is no coincidence that two of the major battles in Scotland's struggle for Independence, Stirling Bridge (1297) and Bannockburn (1314), were fought within sight of this castle.

Stirling Castle is well worth a visit and it rates alongside Edinburgh Castle as a tourist attraction. There is a lot to be discovered in the castle, but one of the highlights is the Great Hall, which has been restored to its 16th century splendour.  The wooden structure of the roof of this hall is very impressive and you can easily imagine the Scottish monarchs hosting banquets here.

The other highlight of the castle is the Royal Palace which lies within the castle walls. The palace has been extensively restored to look much as it would have done during the16th century. The tour of the palace takes you through the King and Queen's outer and inner chambers as well as their bedrooms. Mary Queen of Scots would have been familiar with these rooms.

Stirling Castle was also a military base until 1964, and within the castle you will also find the Argyll and Sutherland Highlanders’ Regimental Museum. This is an old fashioned museum, but worth a visit if you have time to read the fascinating stories about the Regiment’s battles. The museum is scattered through several rooms with different exhibitions about the regiment in the periods of the Crimean Wars,  Boer Wars to WW1, WW2 to Korea, and more recent conflicts. There are glass cases with exhibits of soldiers' uniforms, personal items, weapons and medals.

The admission price also includes entry to nearby Argyll’s Lodgings, a renaissance townhouse. Argyll's Lodgings has been carefully restored and visitors can see the basic servants areas as well as the luxurious rooms of the owners. The rooms on the first floor are furnished and you are free to touch and explore so it is good for children. An interesting feature is an  early toilet chamber complete with velvet covered toilet seat. 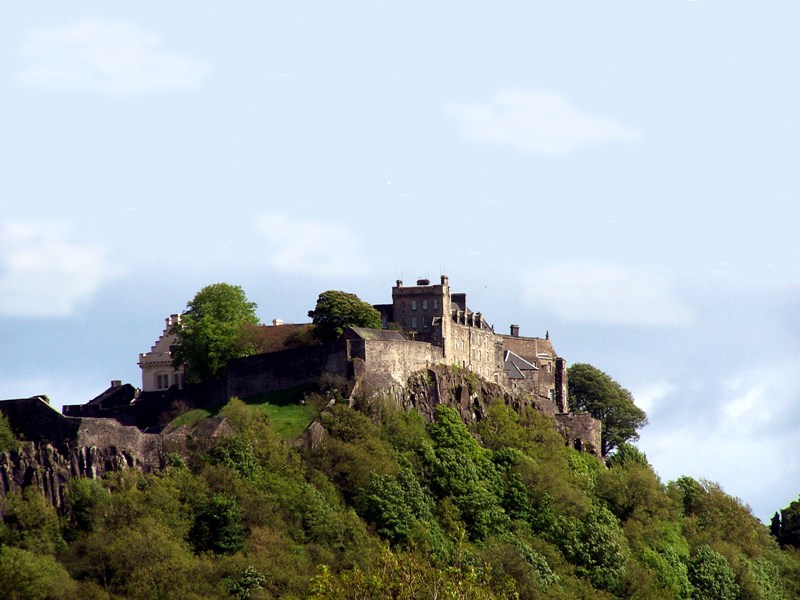 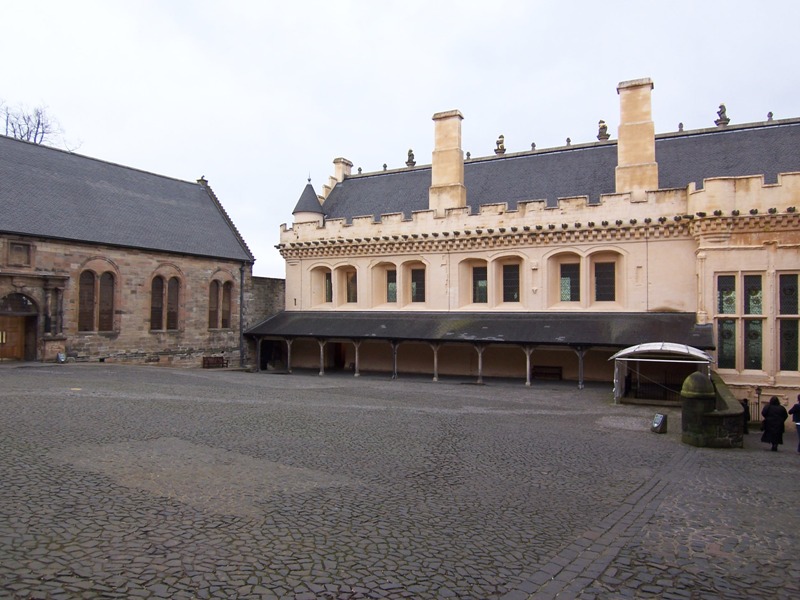 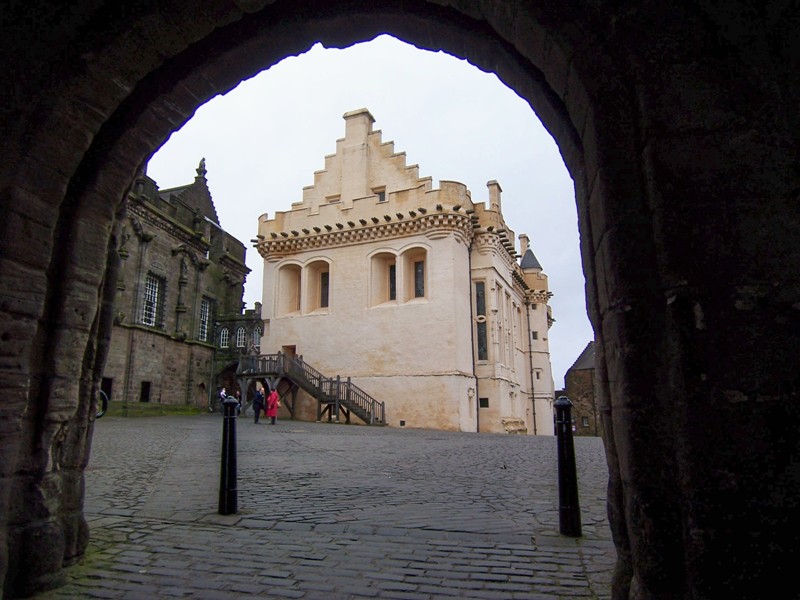 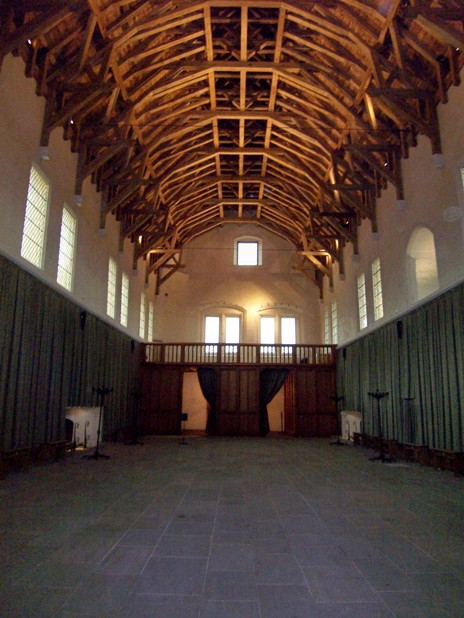 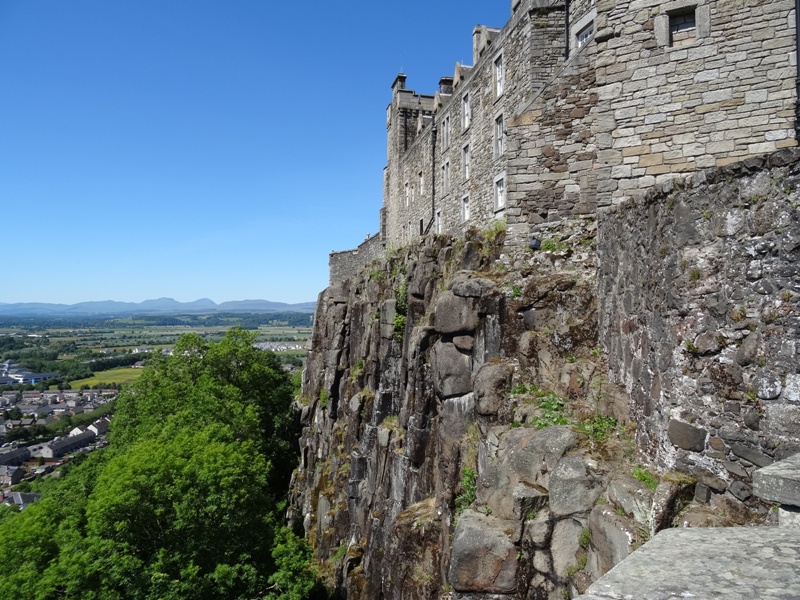 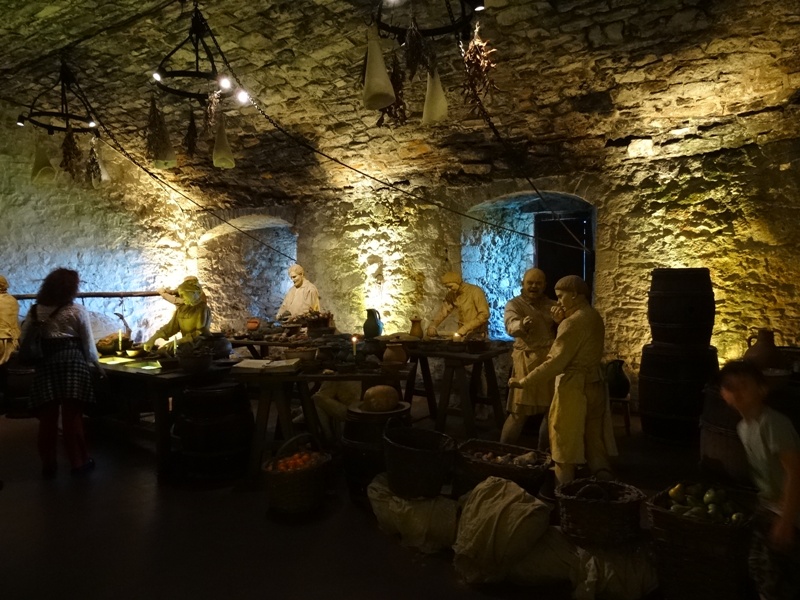 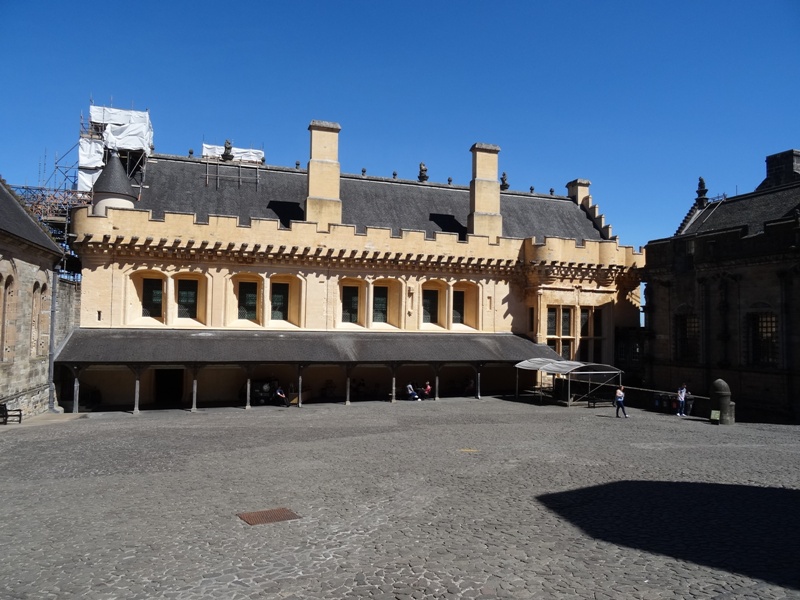 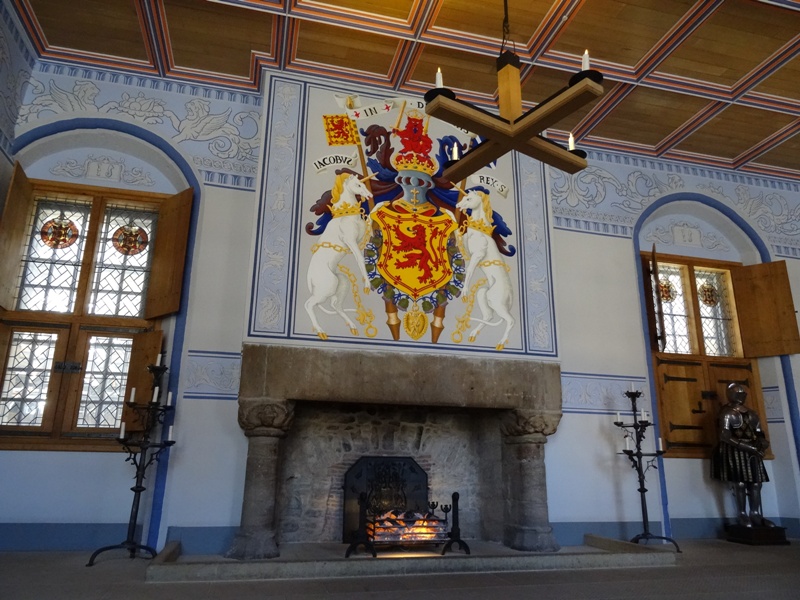 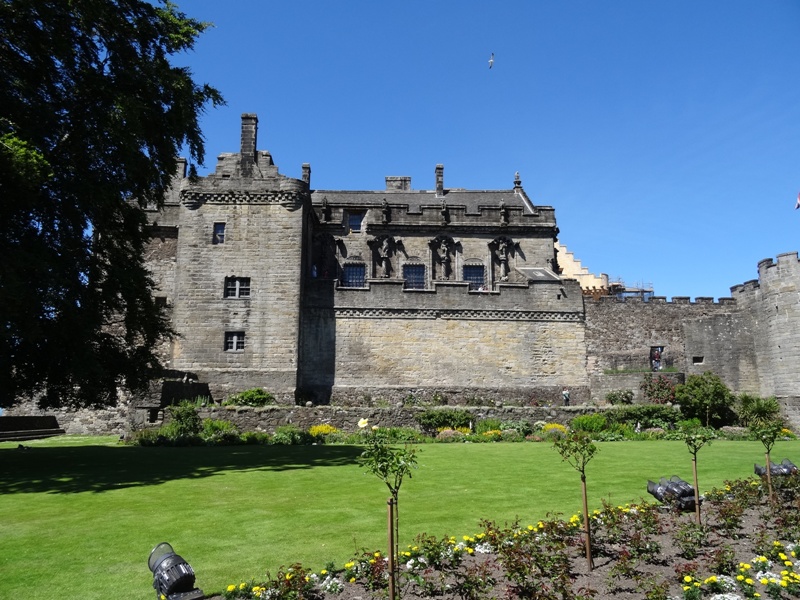 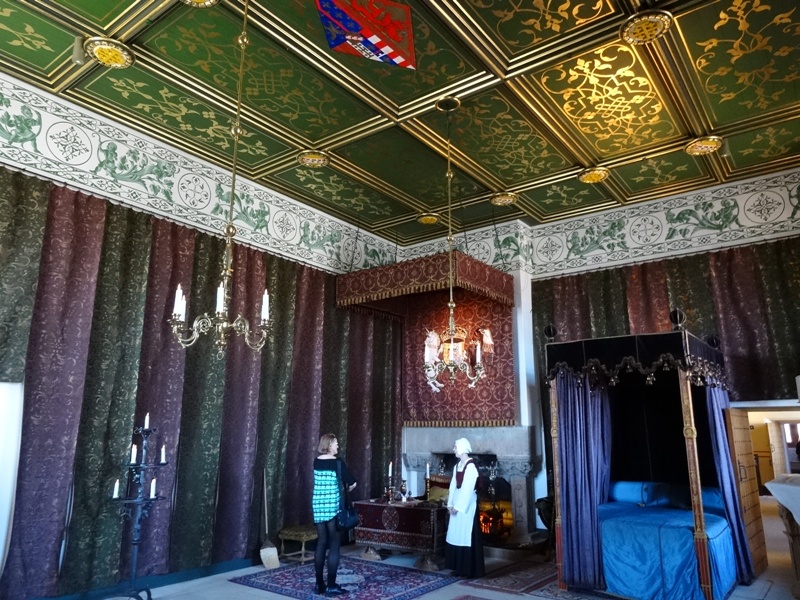 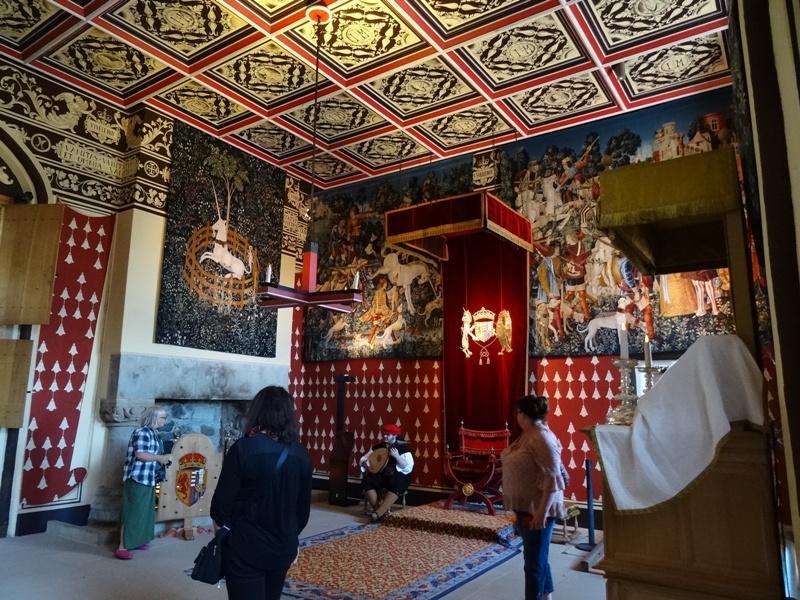 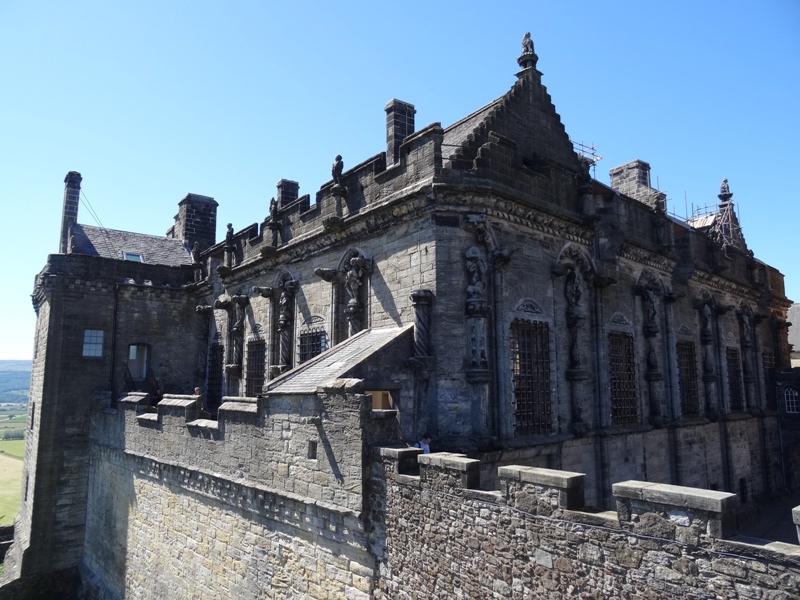 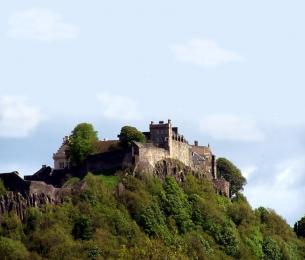 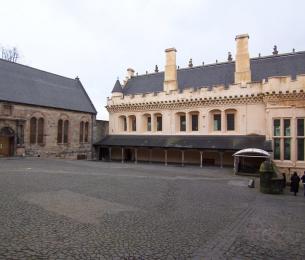 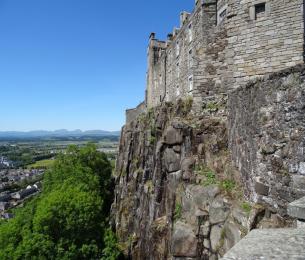 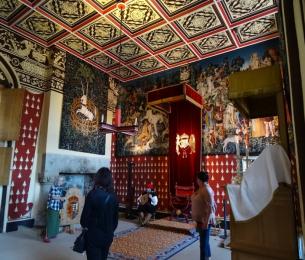