2023 Update - Stanley Mills is open April - September but not all of the exhibits are accessible so admission fee is reduced to reflect this.

Stanley Mills is clearly signposted from the A9 when travelling north from Perth towards Dunkeld / Pitlochry. Like the more famous Lanark Mills on the River Clyde, Stanley Mills dates from the late 1700's when the Industrial Revolution was starting to change the way people lived in Scotland. Some of the original factory buildings and workers cottages have been converted into desirable housing for new residents, but the oldest parts of the mill buildings are preserved as a museum that tells the story of the people and products that were associated with Stanley Mills in its almost 200 years of productive operation.

The museum tour starts with an exhibition area where you can see examples of the materuials produced at the mill, read about its historical timeline and the working / living conditions of employees. You then descend down to the basement level where the heavy machinery would have been housed. From here, the power of the turning water wheels was transfered to the weavers looms via a series of gears, drive shafts and pulley belts. The water wheels have gone, but the sluice runs are still visible and clever use of projection equipment helps you envisage how the machinery would have been positioned.

For children, there is an entertaining "Interactive Room" where they can have some hands on fun playing with model water wheels of different designs ranging from the old fashioned paddle wheel style through to efficient modern turbine designs. They can also learn about the principles of pulleys and gearing by playing with working models.

On the first floors there is the "Carding Room" with a display of the machinery that was used in more recent times for the manufacture of cotton belts, webbing and cigarette linings. You can stand in front of speakers and get an experience of what the noise levels of working in this area would have been like. It is quite deafening and really makes you feel sympathy towards the mill workers who had to withstand this cacophony for long shifts without ear protection. The Audio guides let you listen to first hand accounts of working conditions from workers who were employed at Stanley Mills in the last few decades before it closed in 1989.

The mill also has a section that tells the story of the many crofters who were evicted from their land by the the Duke of Atholl and who then had to find employment at Stanley Mills. For some this meant an improvement in living conditions, but it was a radical change of lifestyle and hard for the menfolk who were often redundant as women and children were preferred as employees for a lot of the work in the cotton mills. 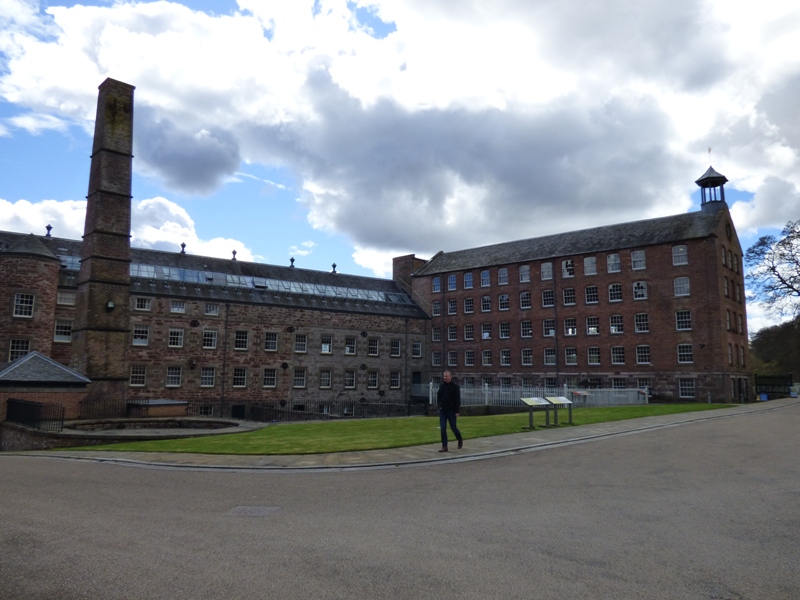 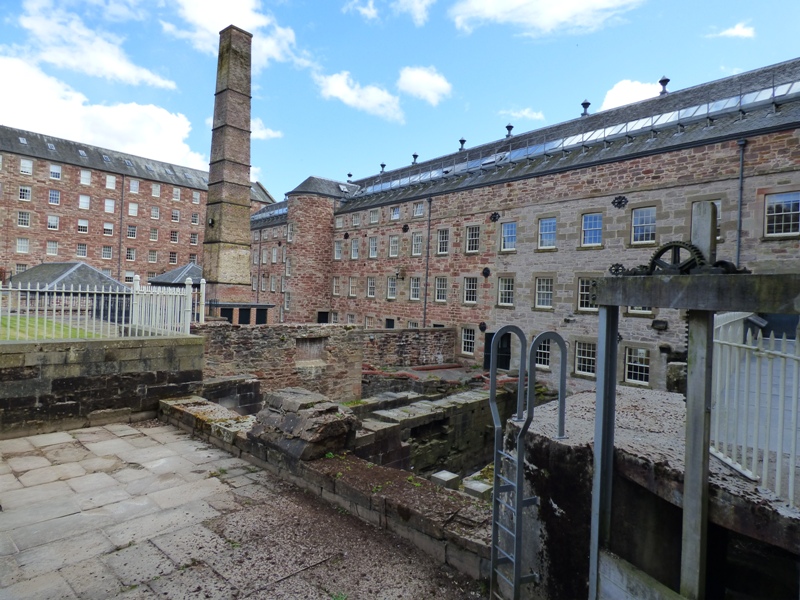 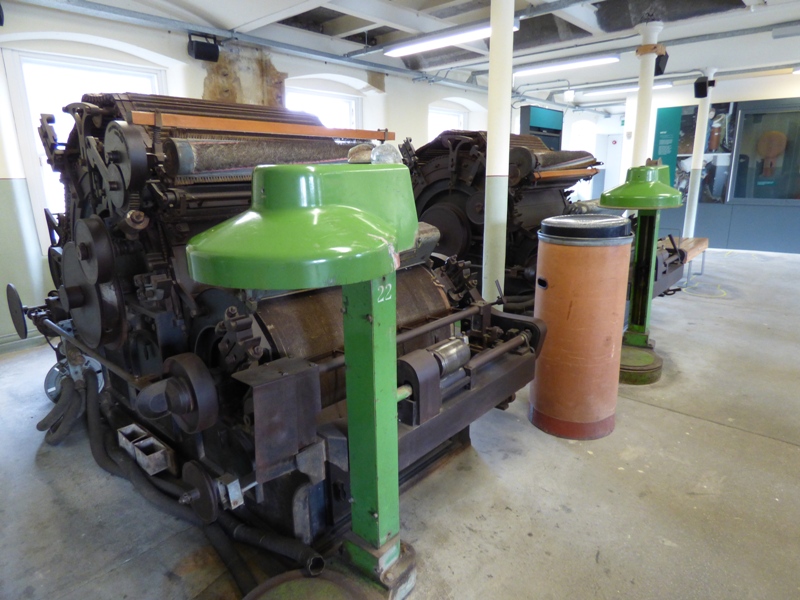 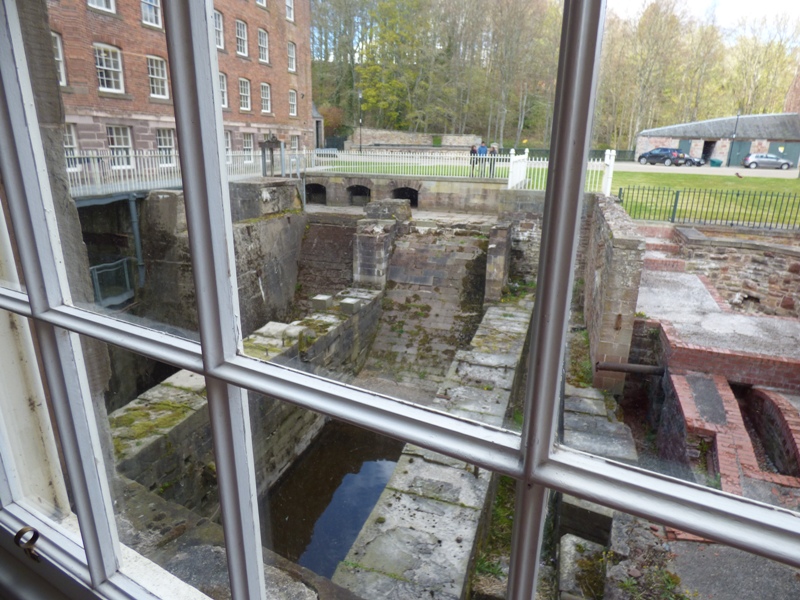 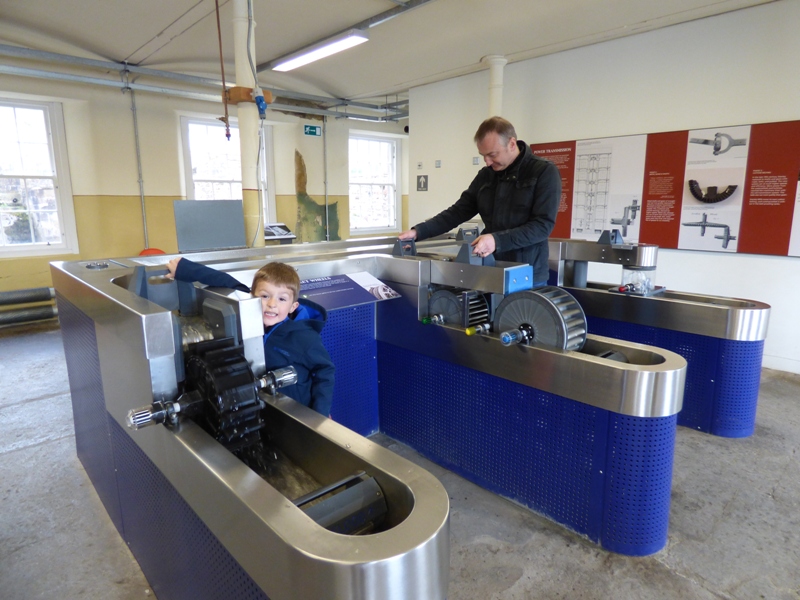 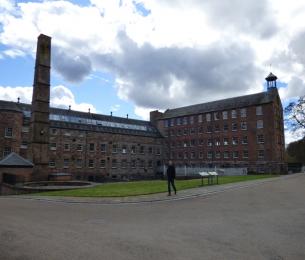 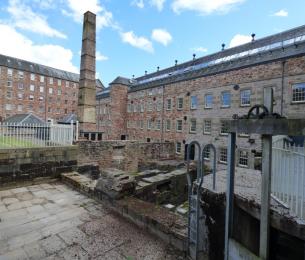 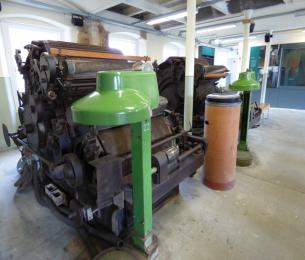 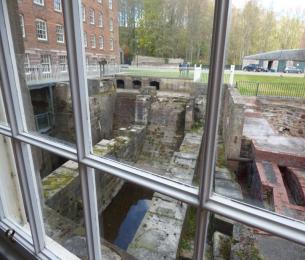 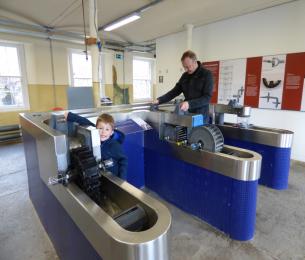