St Andrews Castle was initially built for the Bishops and Archbishops of St Andrews in the 13th century. Since then it has suffered from sieges, storm damage and bombardments by French ships, so now there isn't a lot left standing. Indeed, you can see most of the remains from the perimeter wall.

Although most of St Andrews castle has gone, a visit is still interesting as the visitor centre provides a small, but very good exhibition that summarises the history of the town. The exhibition explains how the town came to be named Saint Andrews after it became home to an 8th century Sarcophagus which is believed to contain relics of the Saint. The Saint Andrews Sarcophagus can still be seen in the museum at St Andrews Cathedral. There are also life-like mannequins depicting the main characters and events in the history of St Andrews.

Interesting features of St Andrews Castle are the siege tunnels that were dug in 1546 by attackers trying to breach the castle defences. The defenders realised this and then dug a second tunnel to intercept the attackers' tunnel.

Two tunnel entrances are still visible in rooms that are either side of the main castle entrance, but these tunnels were in the wrong location and were aborted.

The entrance to the main and most interesting tunnel is easily missed as it is not located where you would expect it to be. From the courtyard, you go down steps to the left of the tallest tower. The entrance is at the foot of the steps and is actually outside of the existing castle walls. You can walk through the defender's tunnel in a crouched position to reach the much larger tunnel built by the attackers. The tunnel has electric lights, but it is small, tight and a claustrophobic experience.

Visitors can also look down the entrance to a “Botttleneck” dungeon where prisoners were simply dropped, never to be seen again. There is something quite spooky and grim about this room. Indeed there are stories that the castle is haunted by the ghost of Cardinal David Beaton who was captured at the castle by Protestant Reformers who killed him and then hung his naked body from one of the towers. 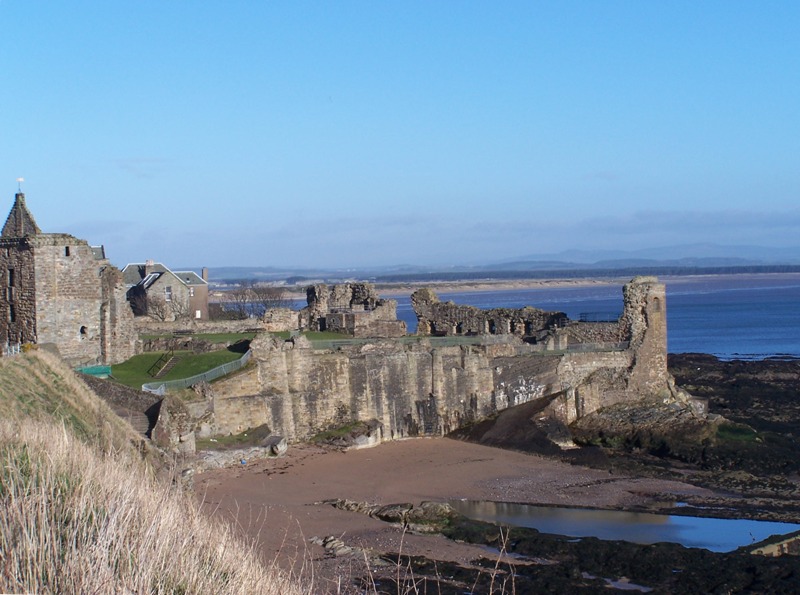 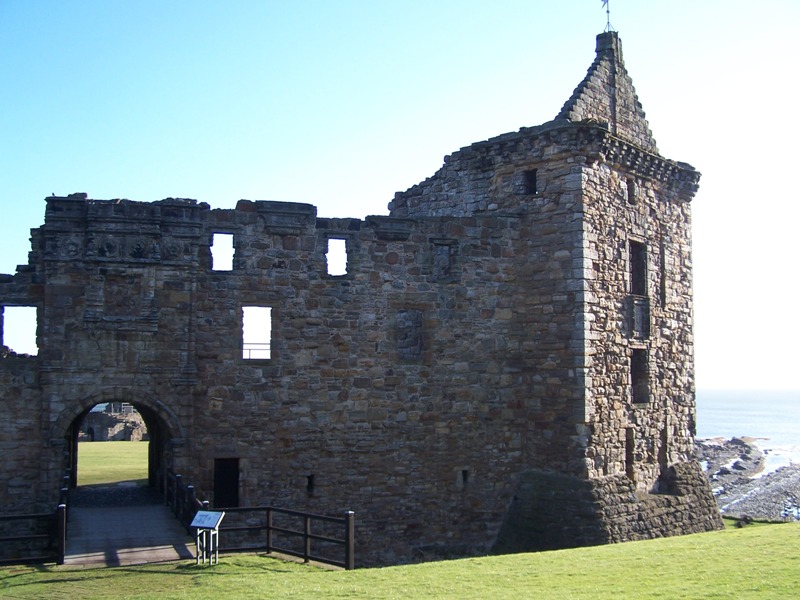 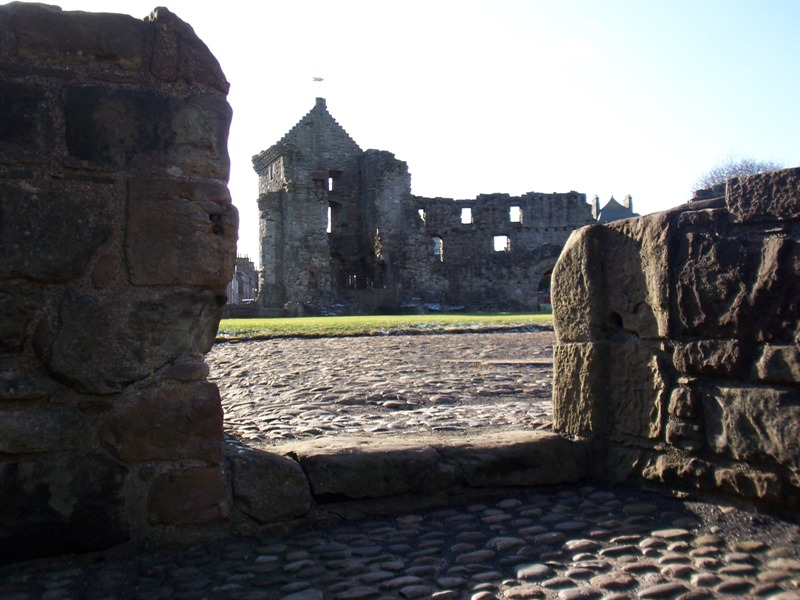 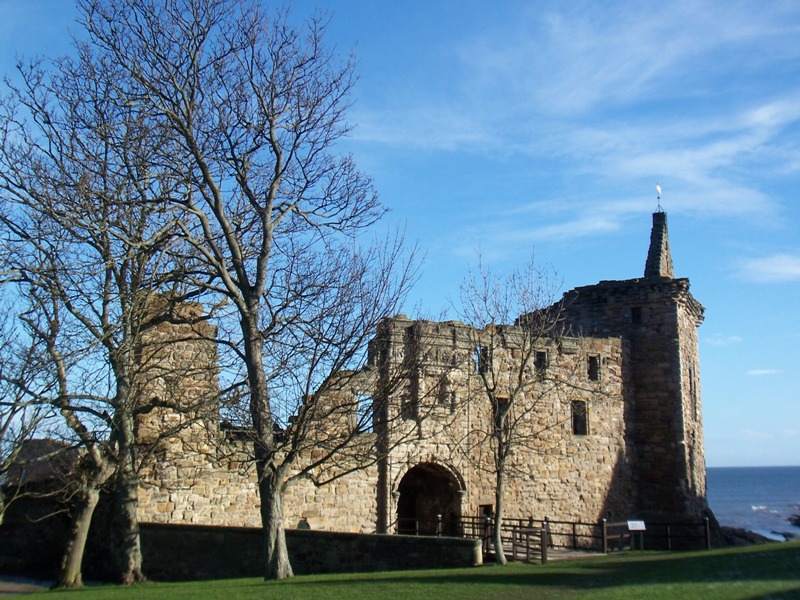 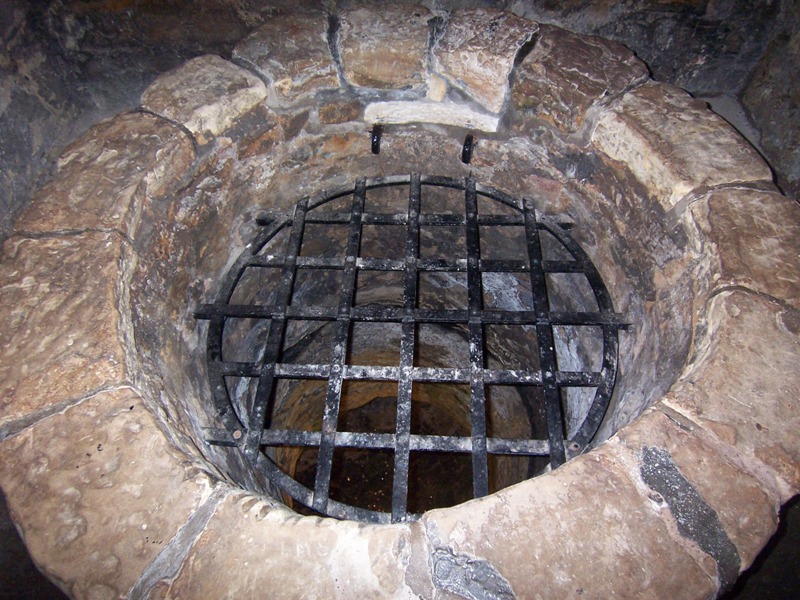 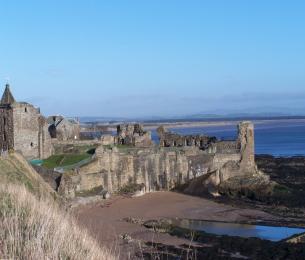 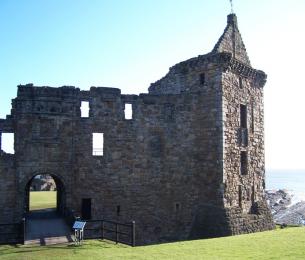 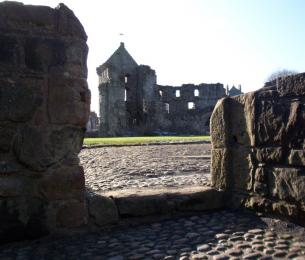 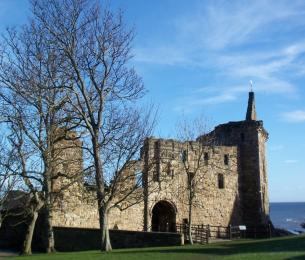 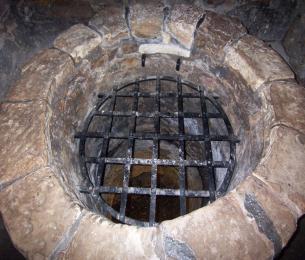