John Knox's House dates from the 15th century and has been largely unaltered since the 1550's when the Mosman family, Goldsmiths to Mary Queen of Scots, remodelled the house. John Knox, leader of the Scottish Reformation and founder of the Presbyterian Church, only lived here for a short period before his death in 1572.

The ground and first floors of the house are presented as a museum about John Knox, the evolution of the Protestant faith in Scotland, and the conflict between John Knox and Mary Queen of Scots. There are a few audio commentaries and lots of written information to read, but it's quite heavy going and not of interest to children.

On the second floor of the house, you see a wood-paneled apartment that is preserved in the state that John Knox would have known. This is the most interesting part of the house, but we feel that this is an attraction that will really only appeal to history enthusiasts with a particular interest in the Scottish Reformation. 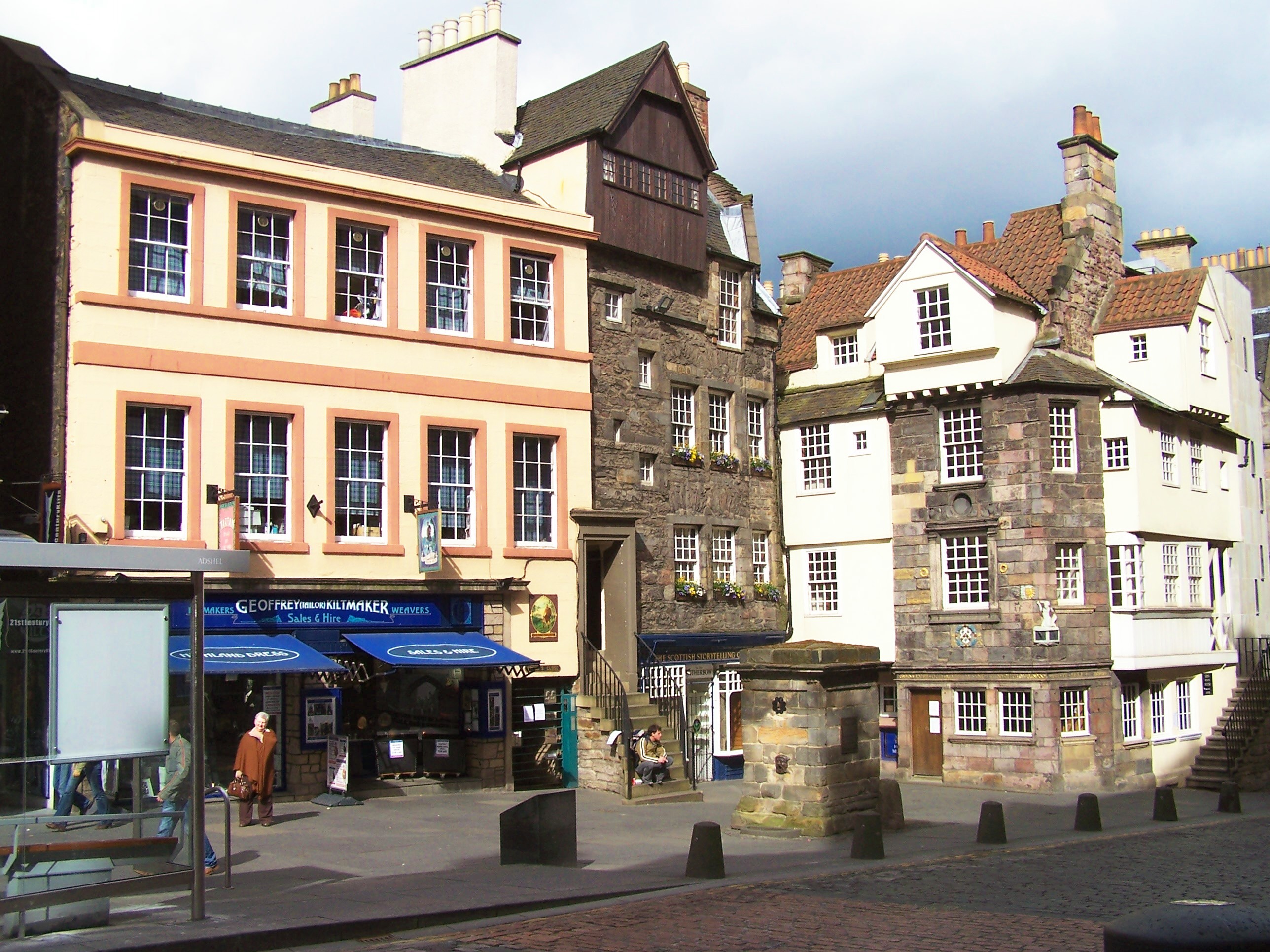 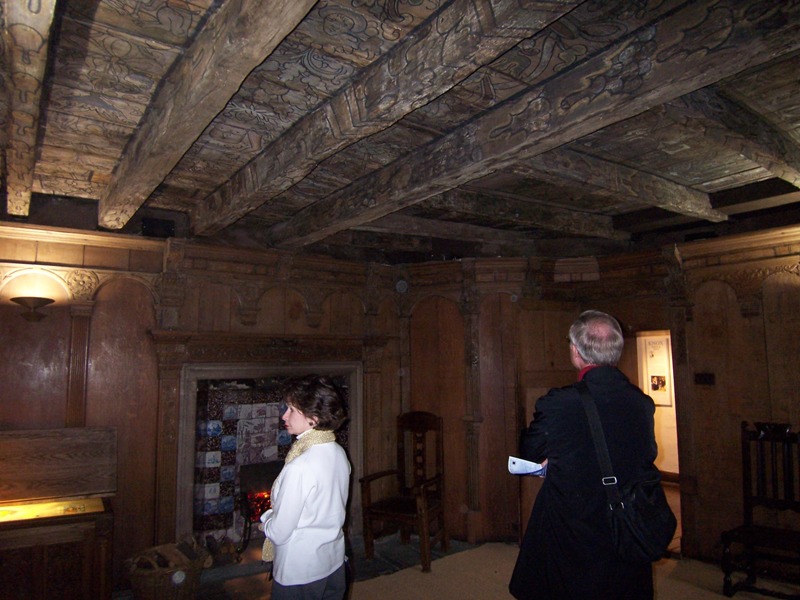 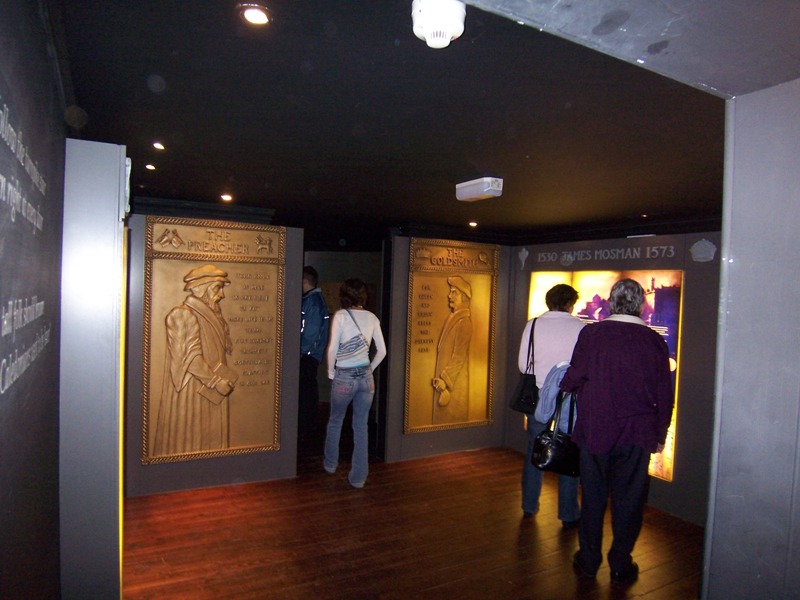 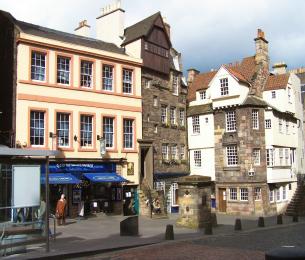 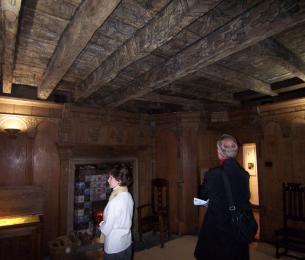 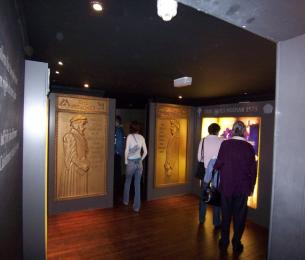