Iona Abbey is symbolic as the home of Christianity in Scotland and it is widely regarded as the country's most sacred  site. A religious settlement has existed here since the arrival of the Irish missionary St. Columba in A.D.563.

The historical significance of Iona is testified to by the number of Scottish, Irish, Norwegian and even French Kings that are buried in the Abbey's graveyard.

It is a few years since we last visited Iona Abbey, but the lingering memory is one of peacefulness and tranquility, especially in the cloistered courtyard. That said, this is a very popular attraction and the Abbey can get busy with visitors.

If you do get to Iona, you should also take the opportunity to explore the island's beautiful coastline. There are some lovely white sandy beaches that can look stunning in contrast with the turquoise sea.

It sounds cliched, but Iona has a magical and timeless atmosphere that can, for some, be a "life changing" experience. 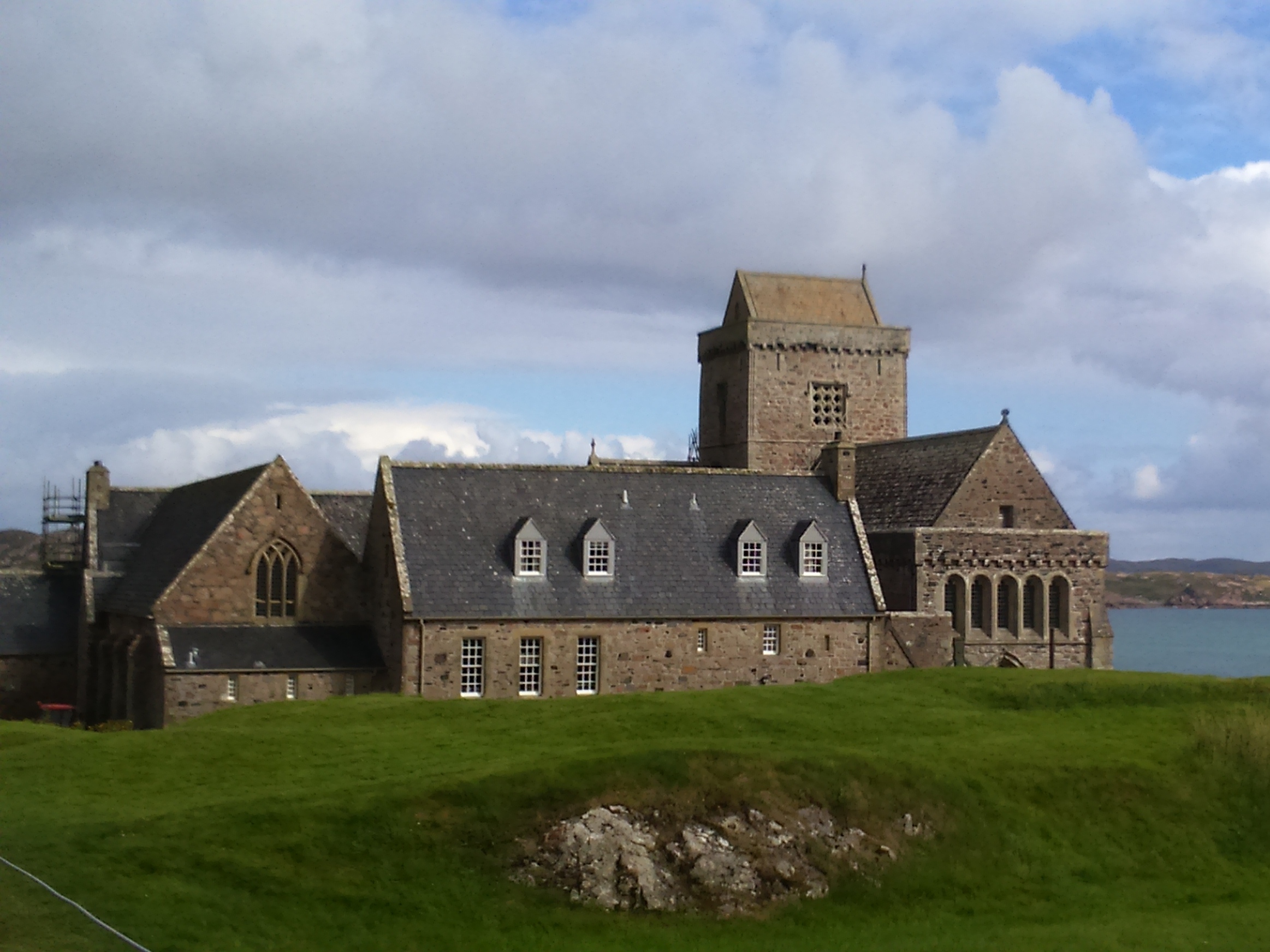 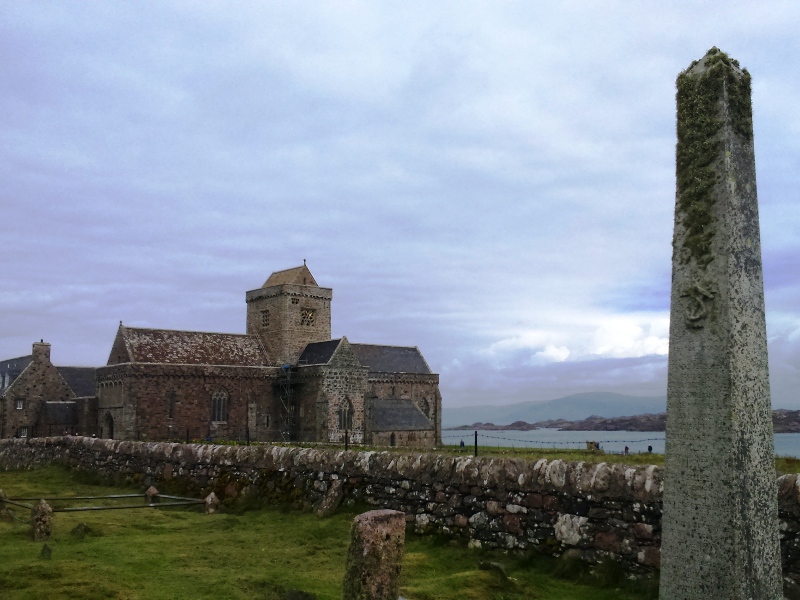 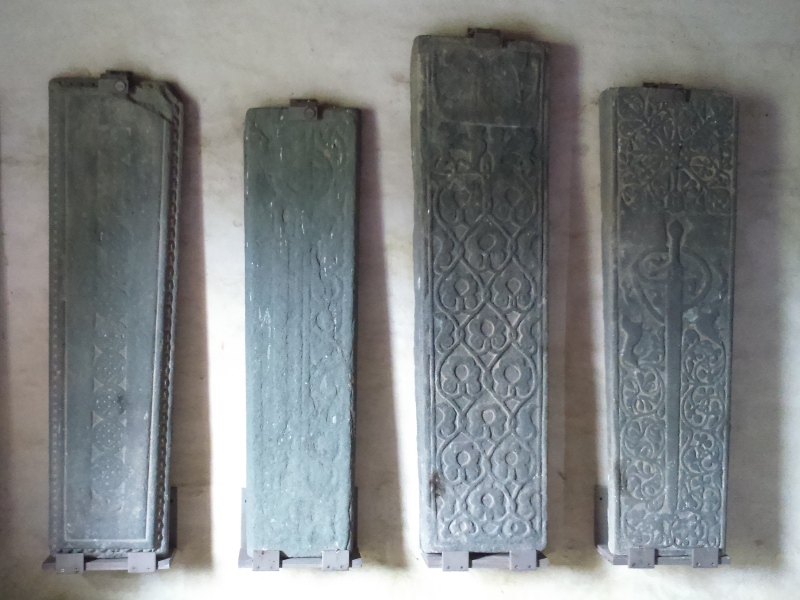 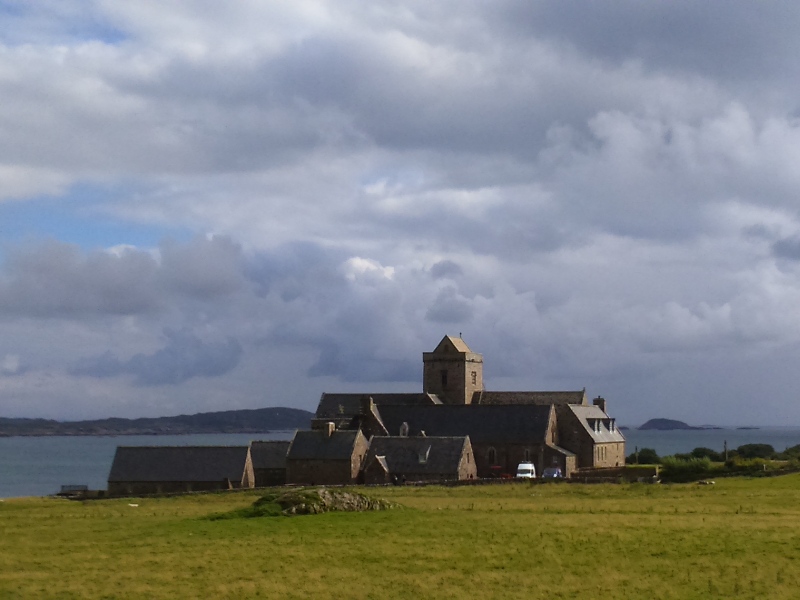 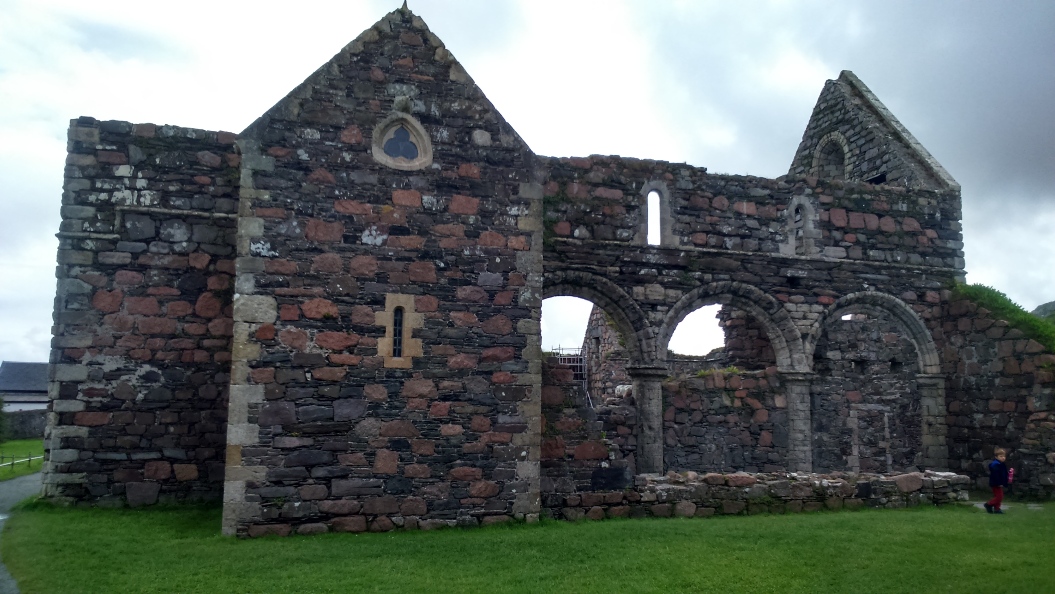 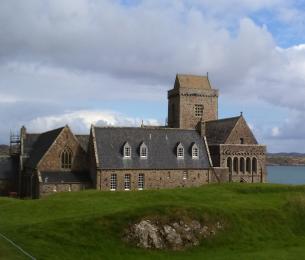 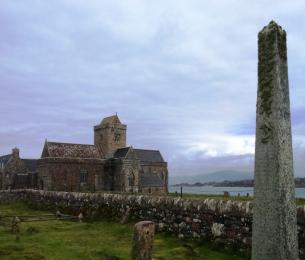 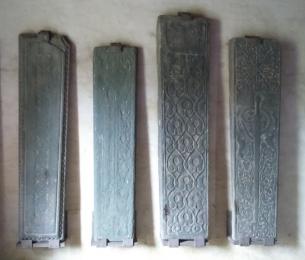 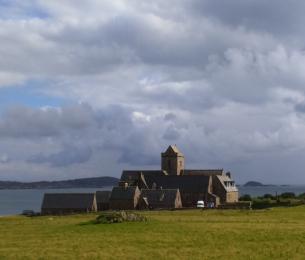 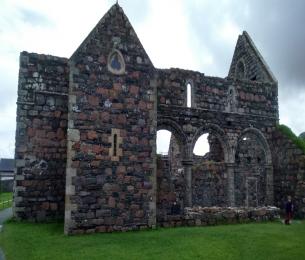