Due to planned major works to footpaths on Staffa, there will be no public access to the island from mid-August 2022 until the end of March 2023.

If staying on Mull, you shouldn't miss the opportunity to take the little cruise boat to Staffa and the breathtaking Fingal's Cave.

The Iolaire of Iona is a small boat that takes up to about 30 passengers and sails from either Iona or Fionnphort, at the south-western tip of the Isle of Mull. The journey to Staffa takes around 1 hour, and if you're lucky you'll see seals, basking sharks, dolphins, and a variety of sea birds on the way there.

Once on Staffa, you get one hour to explore the island. The skipper recommends splitting your time between looking for puffins to the North of the island, and of course discovering Fingal's Cave.

When we visited in late April, we were very lucky to see puffins. If you stand still, the puffins will flock around you as they know that the presence of humans will scare away their main predator, the seagulls. Puffins will literally land feet away from you as they know that the closer they are to people, the less chance they have of being attacked by seagulls. They're very cute little birds and you should be able to get some great photos.

But the highlight of the trip is entering Fingal's Cave. The cave is huge and you are surrounded by the distinctive hexagonal columns of basalt, that look almost man-made. The cave is genuinely impressive in its scale and atmosphere. The sea surges in with a cacophony of noise and cascades of white foam. It really is unmissable.

Boat trips can be booked online at https://www.staffatrips.co.uk/ 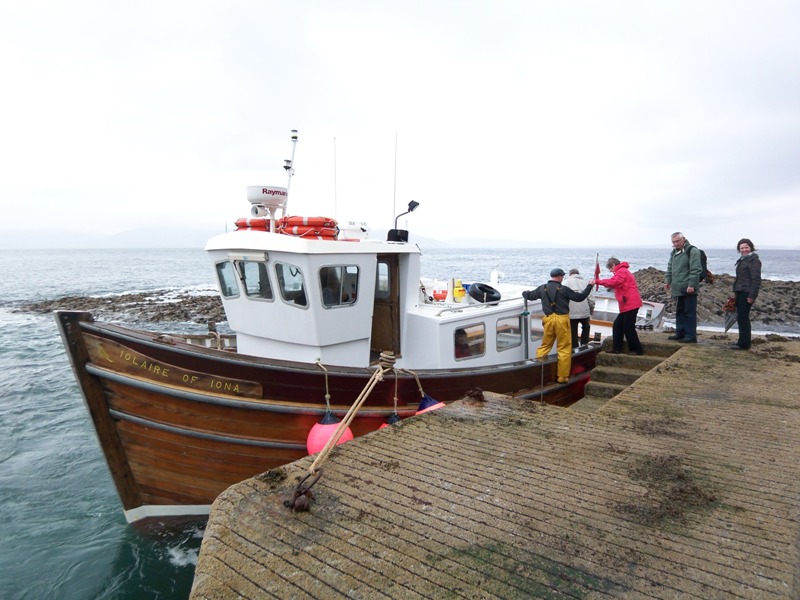 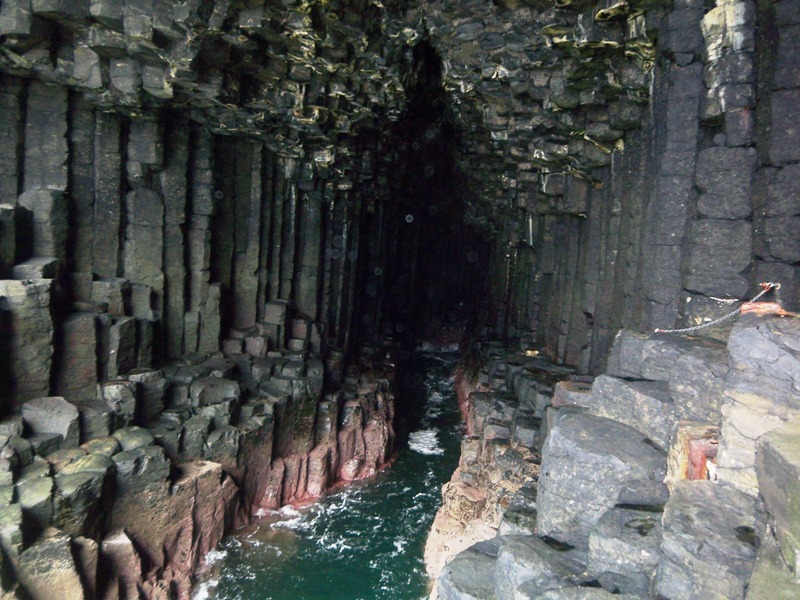 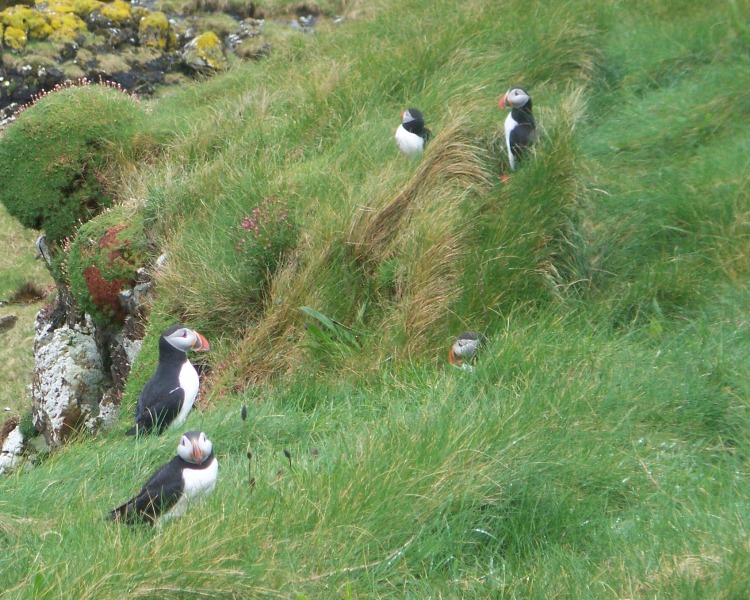 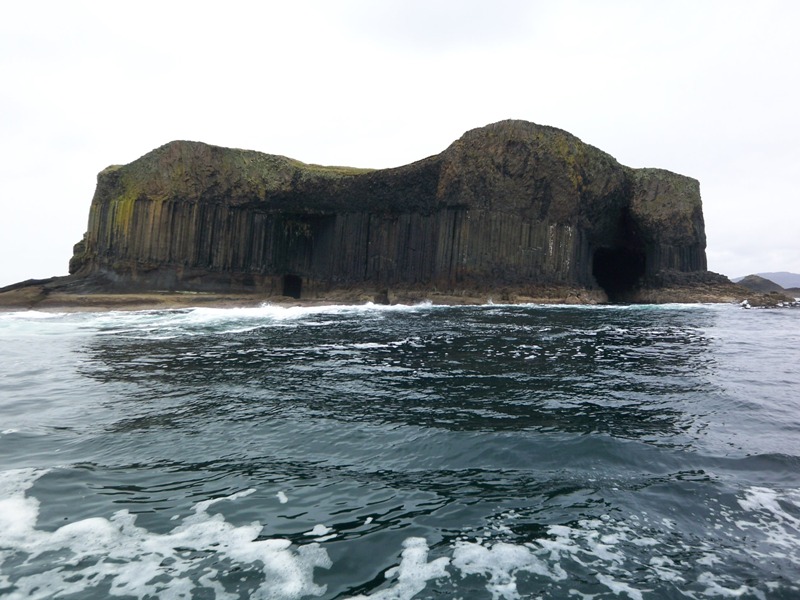 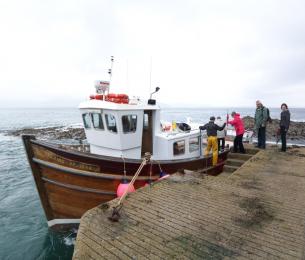 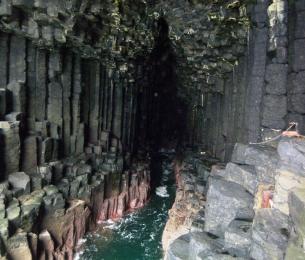 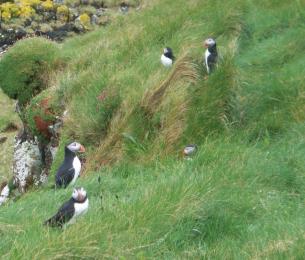 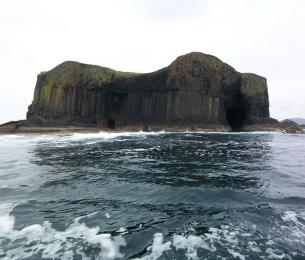