Gladstone's Land originated as a shop / home in the 1550’s and then the residental accommodation was extended in 1621. It is a typical example of an Edinburgh Old Town tenement and was the home of a prosperous Edinburgh merchant, Thomas Gledstanes, and the building as you see it today is a representation of its appearance during different periods from the 1600’s/1700’s.through to the late 1800's / early 1900's.

When Edinburgh's New Town started to be built in the 1760s, there was an exodus of the city's Upper classes from these "Old Town" tenements. Consequently, properties like Gladstone's Land became dwellings for the poorer classes and the buildings fell into disrepair. This historical building was due to be demolished in the 1930s but was saved from this fate in 1934 by the newly established National Trust for Scotland.

On the ground floor there is a cafe, and then on the first floor you see the 17th century Gledstane’s apartment with its main living room, very dark kitchen, and small study / storage room at the rear. The most notable feature of this room is the ornate painting on the wooden beams and panels of the ceiling. This was a common feature of 17th century Scottish buildings but only a few examples have survived as well as this.

On the second floor, you see a representation of the dress maker's shop that was operating here in the mid 1700's. This depicts a time when Edinburgh was a flourishing city enjoying trade with the low countries of Europe and the city's wealthy folk were indulging in fine clothing as a way of displaying their wealth.

The third and highest floor in the house is arranged to depict the early 20th century and a less affluent time in the history of the building when the Old Town had become a slum area. The room contains simple furniture and several beds as records show that in 1911 this one room was home to one lady, Mary Wilson, and 3 gentleman lodgers.

In each room, there are guides who explain the history and answer your questions.

The house has the atmosphere of a Charles Dickens’ novel and you can easily imagine “Scrooge” in the big 4 poster bed. This would be a good place to visit in winter to get into the mood for Christmas. If you have bought NTS Membership then it is worth a visit, otherwise, you may feel that it is a bit expensive for just a small house with 5 rooms. If you enjoy this then also consider the “Georgian House” on Charlotte Square.

Guided Tours start at 3 pm and must be pre-booked via the NTS website. 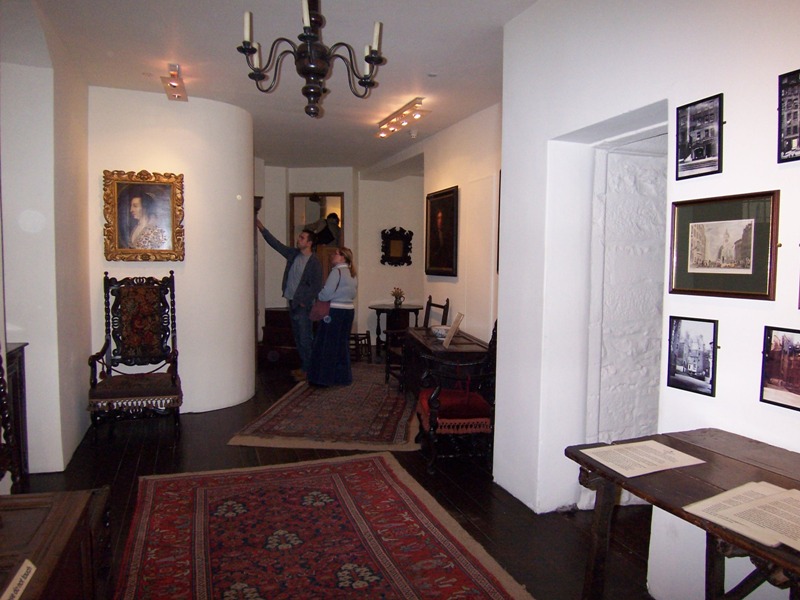 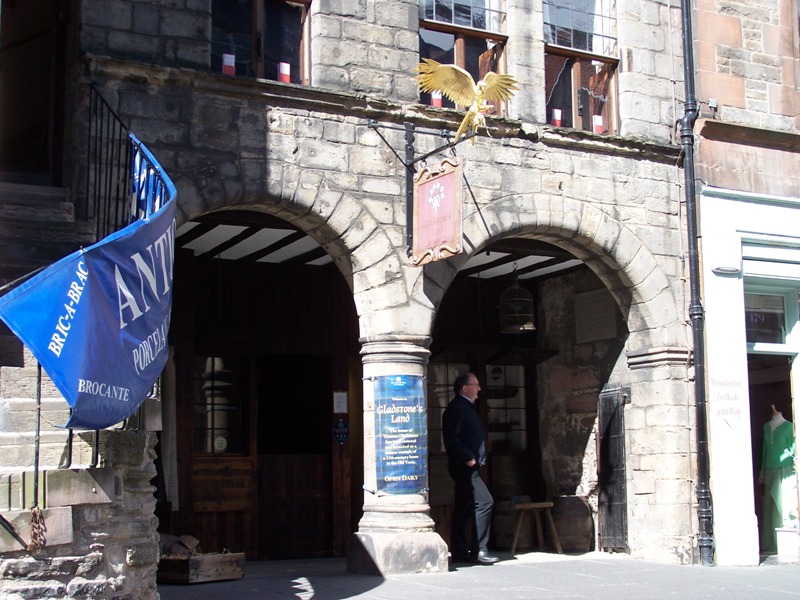 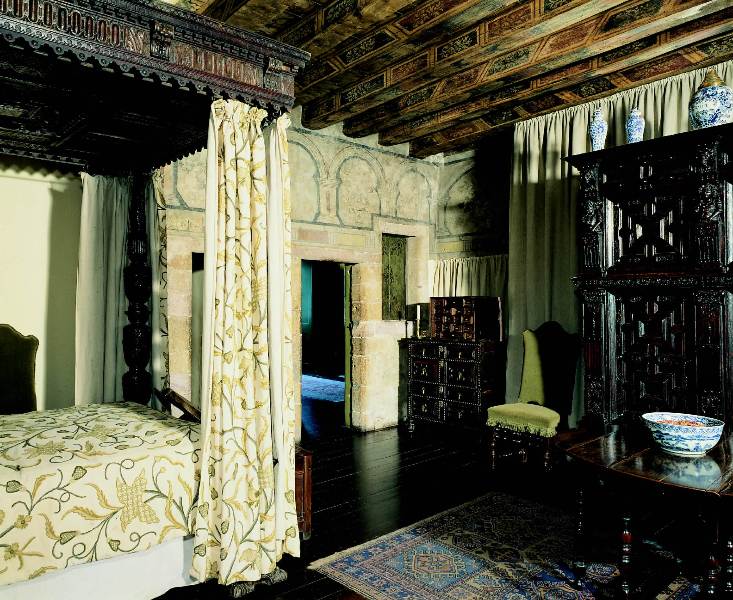 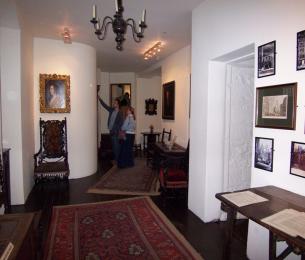 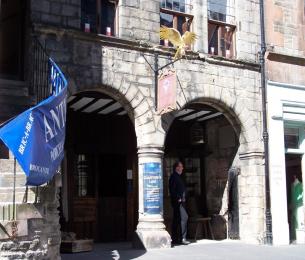 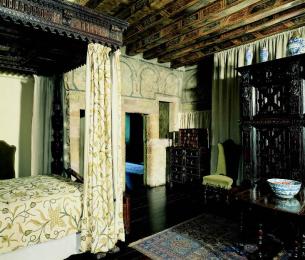