Dunvegan Castle has been the stronghold of the Chiefs of MacLeod for nearly 800 years and it remains the home of the Clan Chief. Not the most attractive of castles from the outside, it looks a bit like a block of flats with turrets. The homogenous appearance from the outside is the result of a makeover in the 1840's and it is deceiving as the castle is actually an amalgamation of buildings that were built in 6 different stages from the 1300's through to the mid 1800's. Internally the castle is much more luxuriously decorated than you might expect and it has obviously been modified through the years to make it a more comfortable country home rather than a defensive stronghold

The tour of the castle starts with an ascent from the main entrance to the first floor where you follow a route that takes you through a bedroom (quite small) in the so call "Fairy Tower" and then, via an adjoining room, into the main reception room of the castle where the remnants of the "Fairy Flag" are on display. You are then steered into the library and along a corridor that takes you past the entrance to the old pit dungeon and into a room which houses a collection of memorabilia, including some items belonging to Flora MacDonald. The tour of the castle then descends to the lower quarters where you can see a range of small displays in the rooms that would previously have been working areas for the castle servants.

The most intriguing item on display in Dunvegan castle is the legendary “Fairy Flag” which the Macleods have twice used successfully at the Battle of Glendale and the Battle of Trumpan. According to legend the clan may use the flag only three times when they are in need. The flag is now a bit tattered as various members of the Macleod Clan would cut off a piece for good luck when going off to war. A practice that continued up to World War 1.

There is a story connected to why the Macleods inherited the Fairy Flag. In summary, a Macleod chief had a child with a Fairy Princess, but the princess had to go back to the land of the Fairies (as they do). As she left the child for the last time she wrapped it in a shawl which had magic powers of protection (The Fairy Flag).  On the road to Waternish, you pass the Fairy Bridge where the Chief and the Fairy Princess parted.

The admission price is quite high for what you get to see and it is not an attraction that we would say you have to do (we would recommend Eilean Donan higher if you want to do a castle visit in this region). However, Skye doesn't have many wet day attractions so you might want to keep it in mind as a fallback option on a rainy day.

If you don't want to pay the high entry fee, then you can still get a photo of the castle by driving further along the single track road after the castle entrance. There are several passing places where you can stop and get views back towards the castle.

Please Note: Photography is not allowed inside the castle. 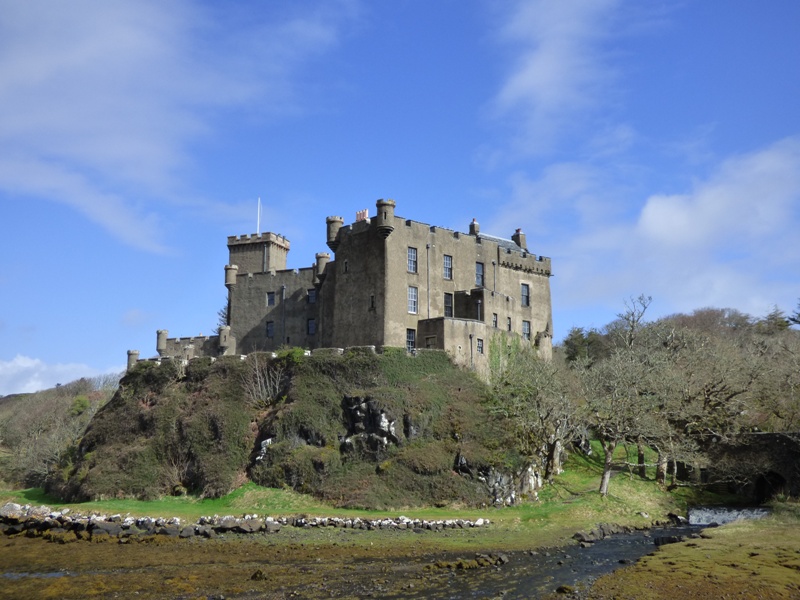 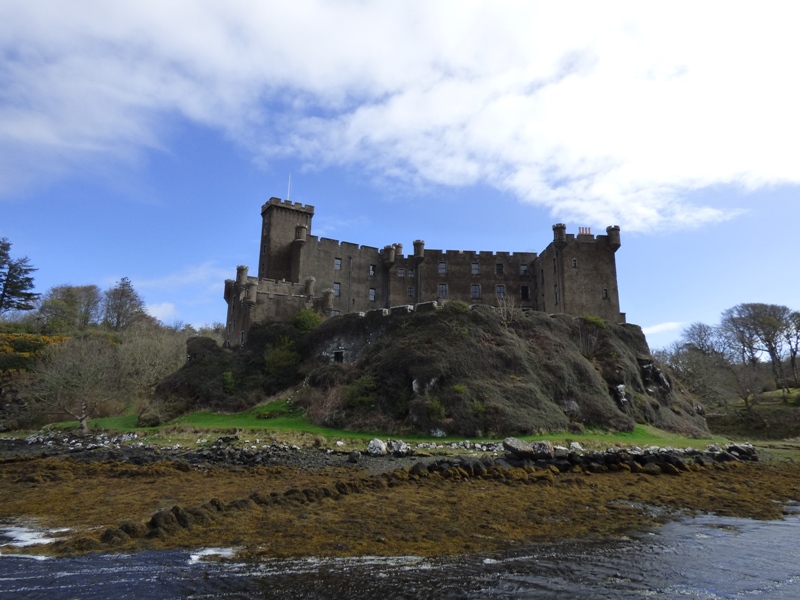 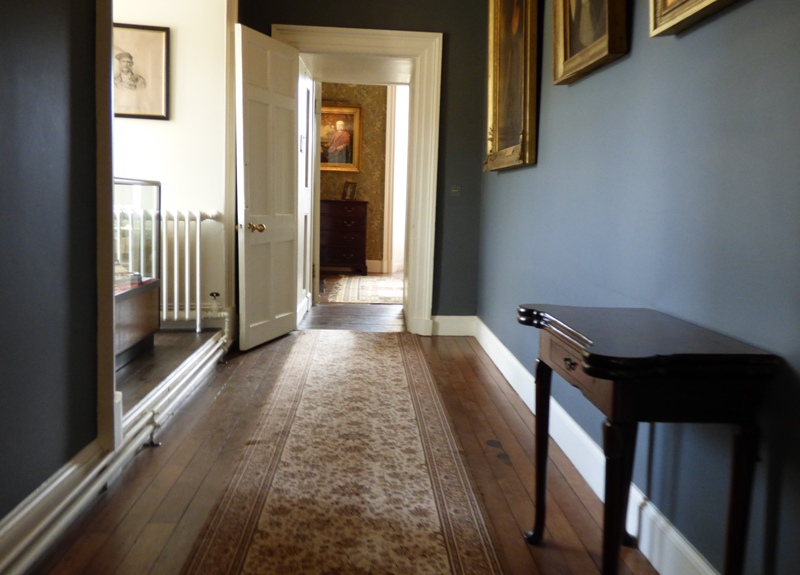 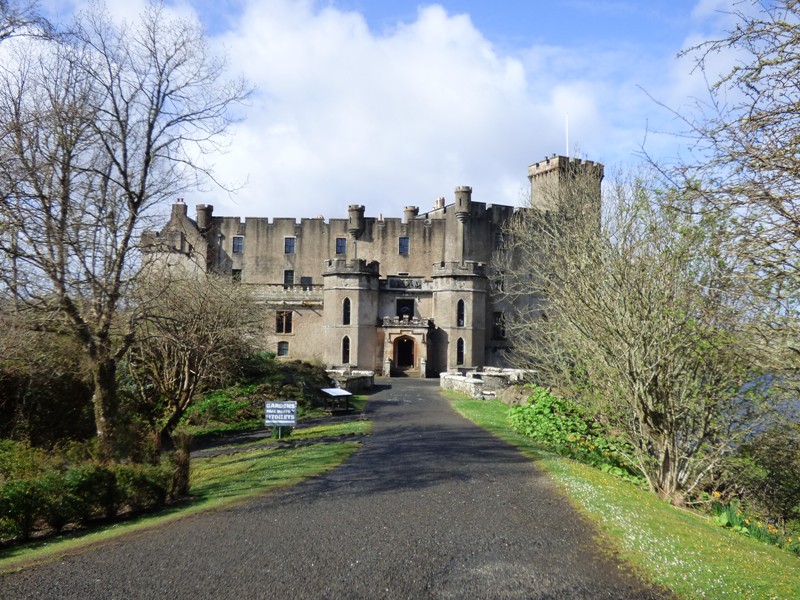 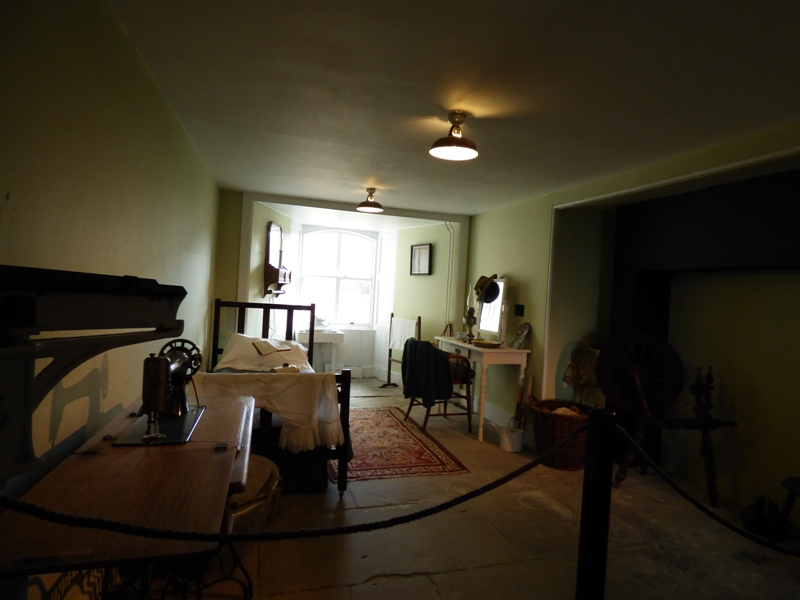 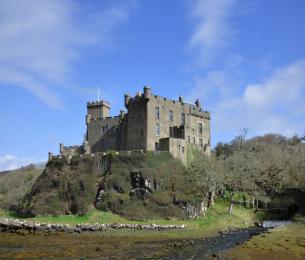 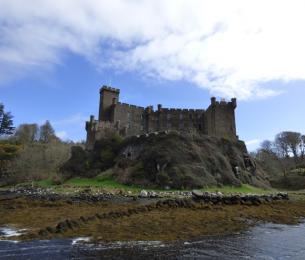 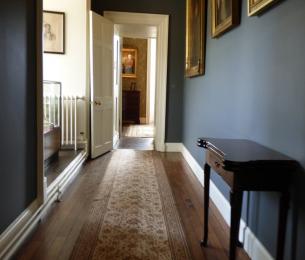 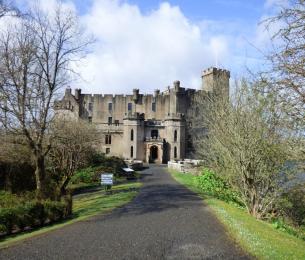 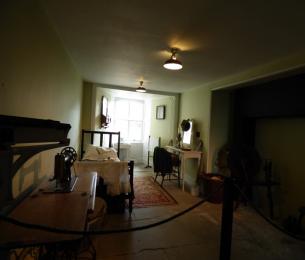