The grounds are still open and access to these areas is free.

Caerlaverock Castle is an impressive and unusual triangular-shaped castle a few miles South of Dumfries on the Solway coast. With its moat, two-towered gatehouse, and imposing battlements, it is a fine example of a medieval stronghold. The castle's turbulent history owes much to its proximity to England which made it a strategic objective in Border conflicts.

After a history of frequently changing hands between English and Scottish forces, the castle's last battle was during 1640 when it came under siege from a force of Covenanters. The Covenanters were a Scottish movement that rebelled against the interference of King Charles I in the Scottish church. After holding out for 13 weeks, the garrison inside the castle surrendered to the Covenanters.

After 1640, one of the castle's towers and a section of the outer wall were deliberately dismantled to prevent its further use as a fortress. The ruins are still very impressive and the castle has a surprisingly refined 17th century Renaissance house, called the "Nithsdale Apartments",  within its walls.

This is an attraction that is worth a detour from Dumfries as it ticks all the classic images of what a castle should be with its moat, drawbridge, and gun loops. There is also a replica catapult in the grounds for attacking the castle's inhabitants. 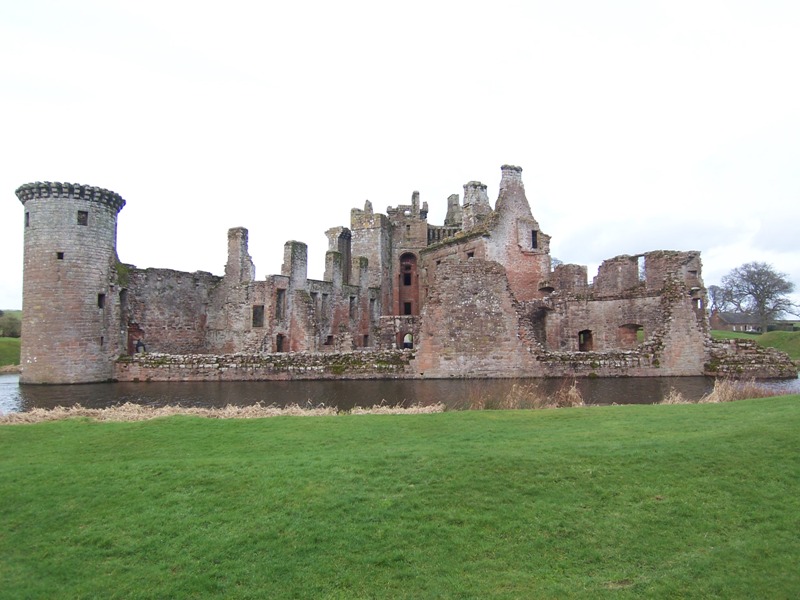 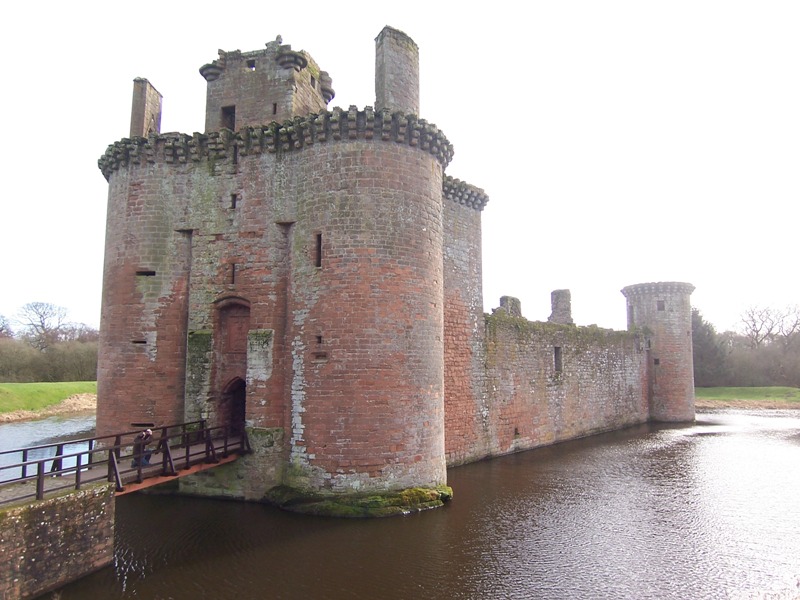 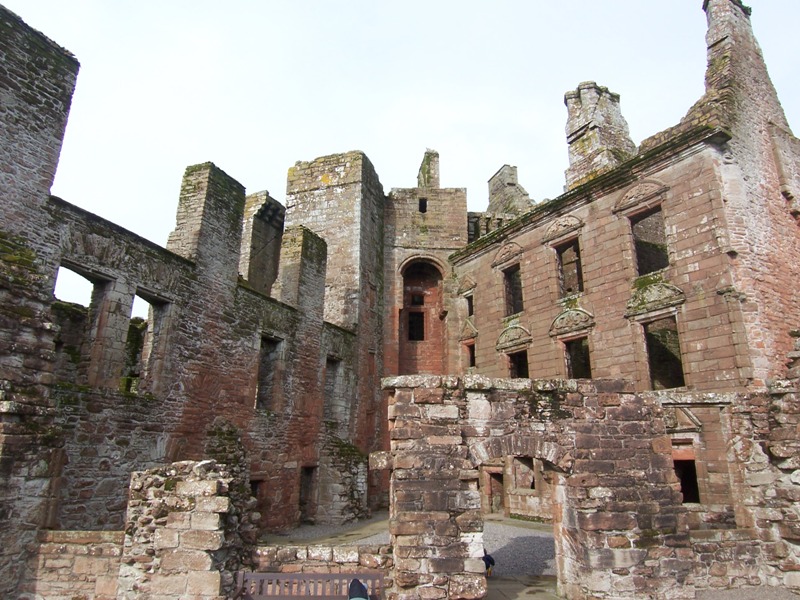 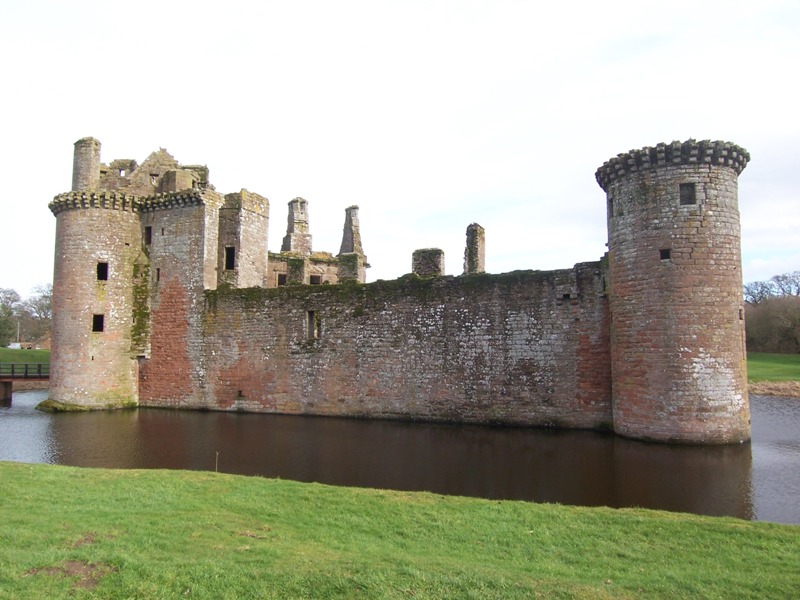 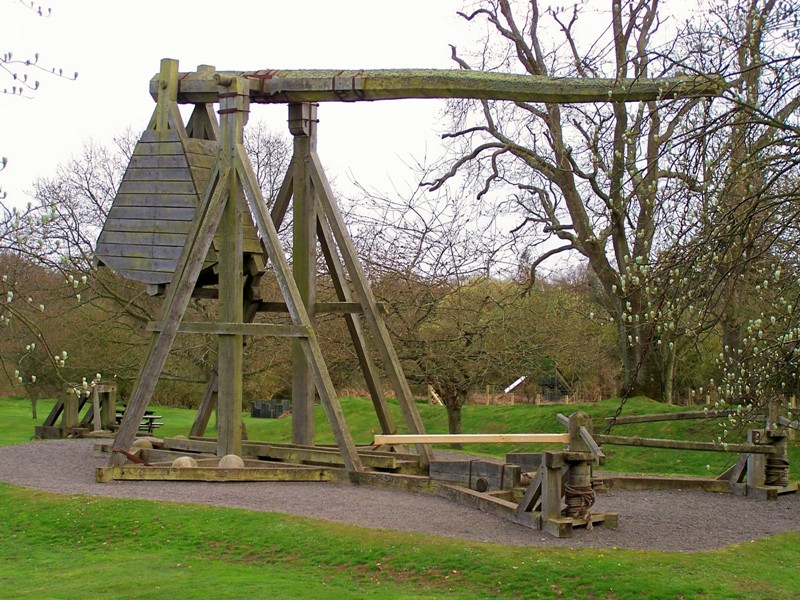 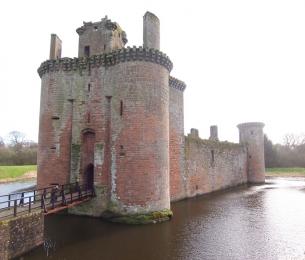 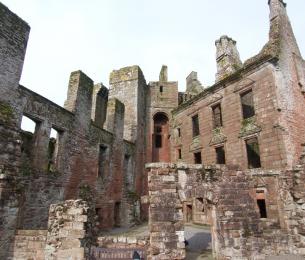 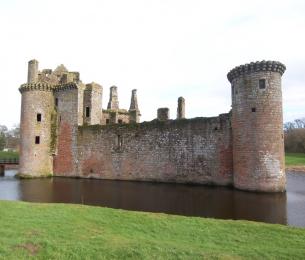 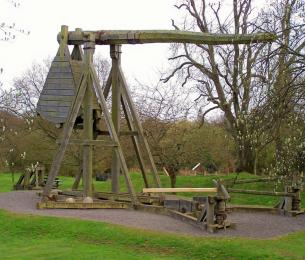