The British Golf Museum is an award winning attraction located aross the road from the Royal & Ancient Clubhouse in St. Andrews. The building houses the wide range of golfing artefacts that the R&A has assembled over many years. The museum underwent a major refurbishment in 2014 / 15 and we've not yet re-visited since the make-over.

The museum has a network of 11 small “galleries” which explain the origin of the game, the development of golf club / ball design, the tournaments, and history of the most famous players. We think that a bit too much of the museum is dedicated to displays of golf clubs. To really appreciate it, you need to be a keen golfer with a knowledge of the game and its famous figures.

The museum does not have much that will appeal to children, but there is a mini putting green where you can practice your technique using a variety of putters and golf balls from different periods. Try the ball from 1840 and you’ll wonder how the game ever became so popular!!

Cafe is a nice place to stop for its panoramic views. 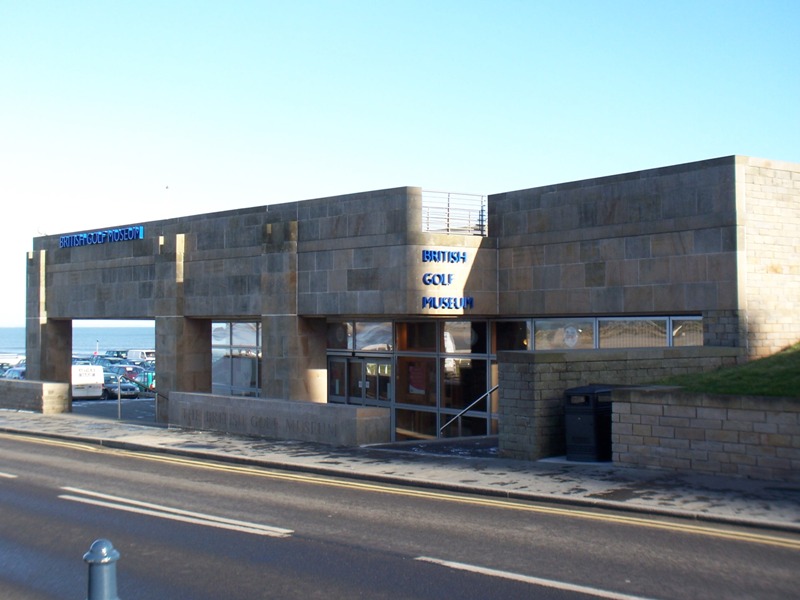 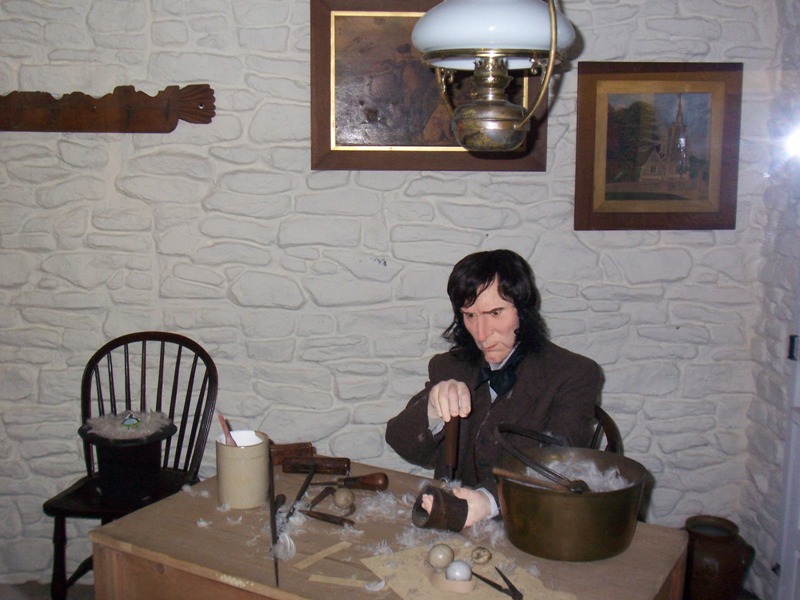 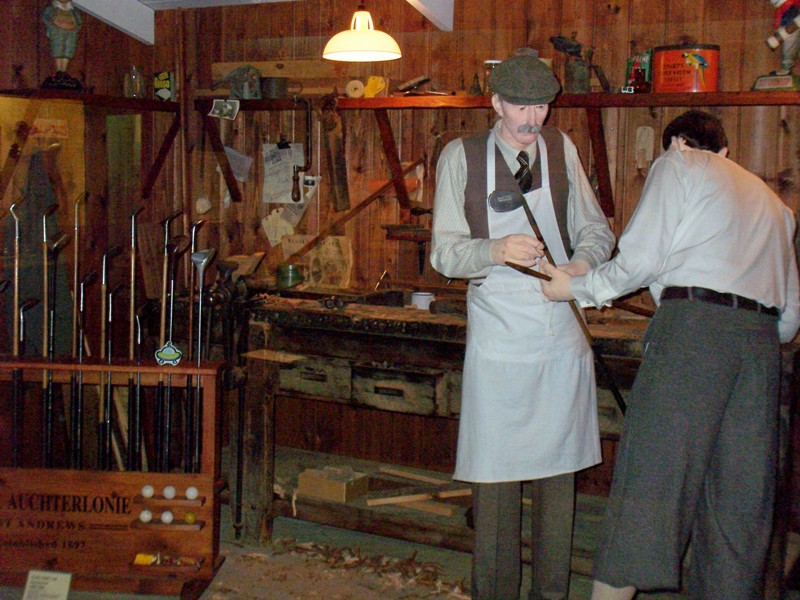 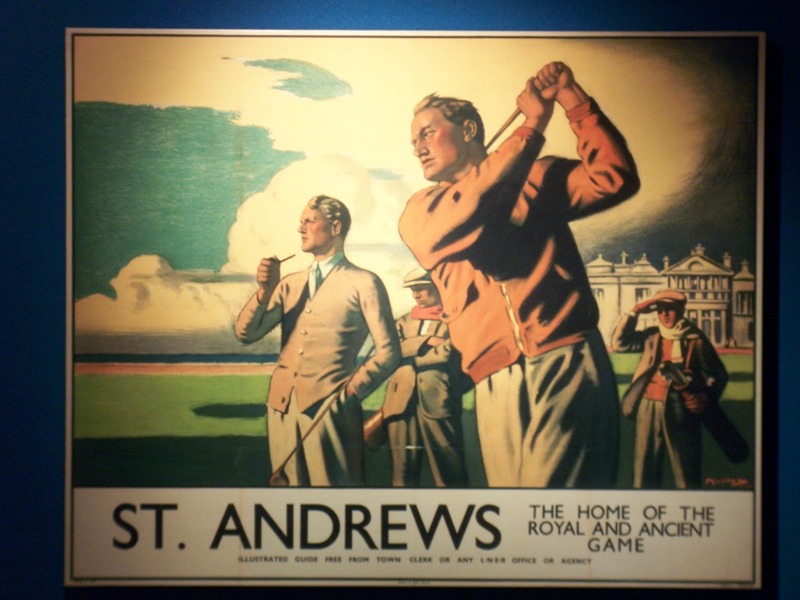 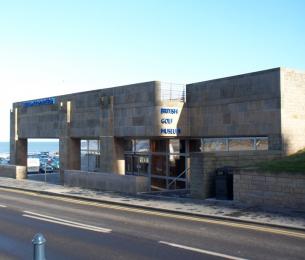 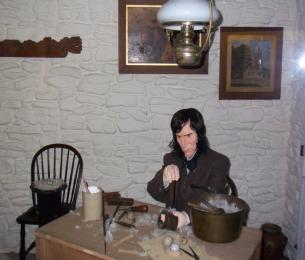 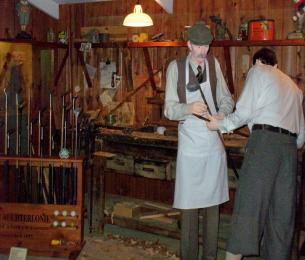 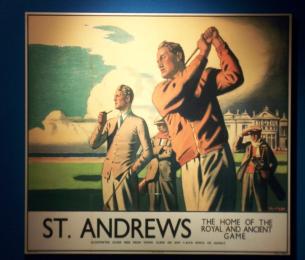