Just a short video this time that I shot during a picnic stop whilst travelling north to get the ferry to Stornoway.

Alvie Kirk is a place that I've always enjoyed visiting on my trips to the Cairngorms. The old church stands amongst mature trees on a small hill with views over Loch Alvie. It's a tranquil spot and it seems a natural choice for a place of worship. 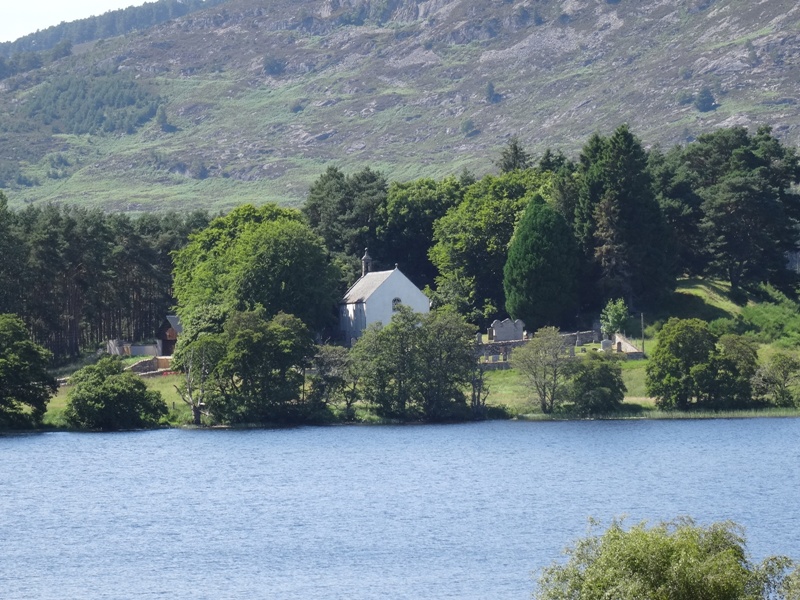 It is said that St Drostan, one of the first Christian missionaries in Scotland, established a religious cell here in the 7th Century. The veracity of that claim is hard to prove, but there has been a chapel at this site since the early 1300's and the existing church, built in 1798, stands on the site of the earlier chapel. 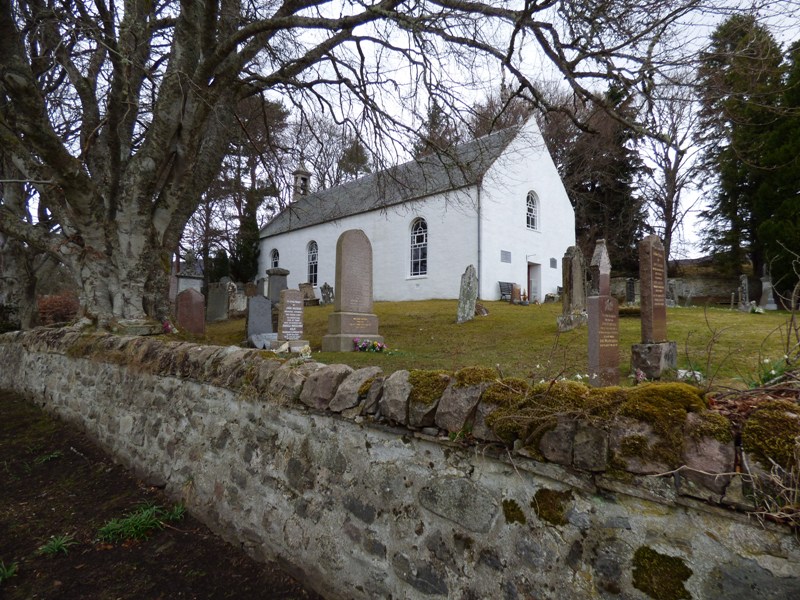 But the thing that makes Alvie Church so mysterious is the long-forgotten history behind the 150 bodies that were found in 1880 in a mass grave hidden beneath the stone slabs of the church floor.

Contemporary accounts of the discovery describe the skeletons being laid in a neat array with bodies positioned head to head in rows. It appears that the bodies were all buried at the same time so what grim event could have caused 150 deaths? They might have been victims of the plague, but mass graves for plague victims, such as the one at Fortingall, are seldom placed on consecrated ground. 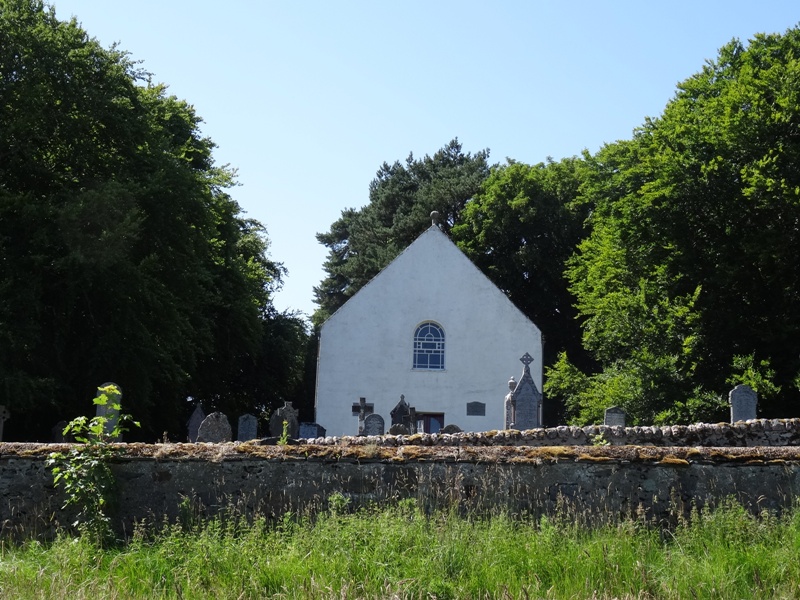 A more probable explanation is that they were casualties of some battle, but that raises questions about why no record exists of their death and why their grave wasn't marked by their relatives.

Perhaps, like the hidden grave of "Red Ewen" at Cille Choirill, this was a mass grave for Jacobite soldiers buried secretly beneath the chapel floor to prevent the Red Coats from desecrating their graves. 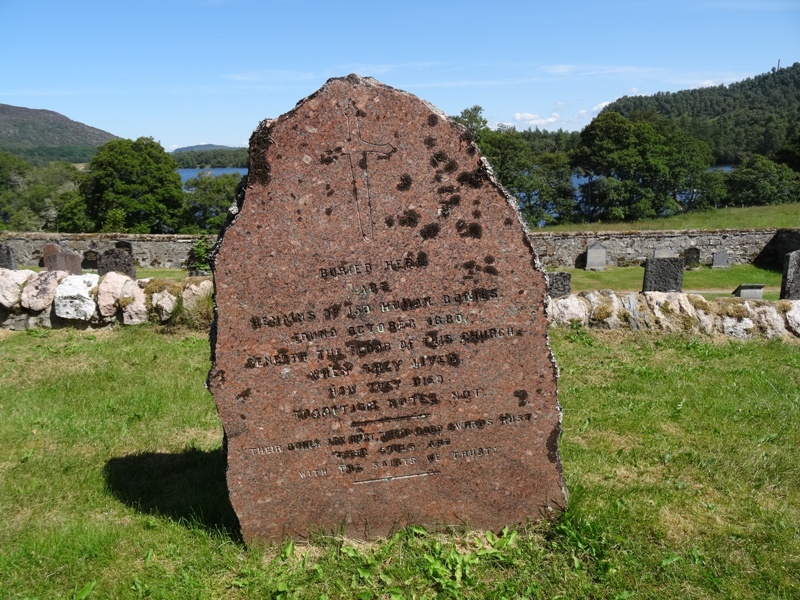 We will never know for sure but the bodies now lie in a mass grave marked by a red granite tombstone in the main graveyard of Alvie Kirk. Perhaps someday someone will do forensic work on the skeletons, but for now, the 150 souls keep their story a secret.