"Bound for the Borders"

The Scottish Borders are a region that we find most visitors overlook, but it was the focus of our attention this month. We needed to revisit the Melrose / Jedburgh area  due to the closure of two of our recommended B&Bs through the retiral of their owners. We also wanted to work on routes for an Itinerary that would feature a tour of Scotland's grand country houses.

We arrived early at Abbotsford House and managed to get a guided tour from the very knowledgeable Julie who was able to give us a wealth of interesting anecdotes about the life of Sir Walter Scott. Although the tour of Abbotsford House is relatively short, we have to say it is well worth doing as Sir Walter Scott was such a fascinating character. We left the house with the impression that he would have been a great man to invite to dinner. 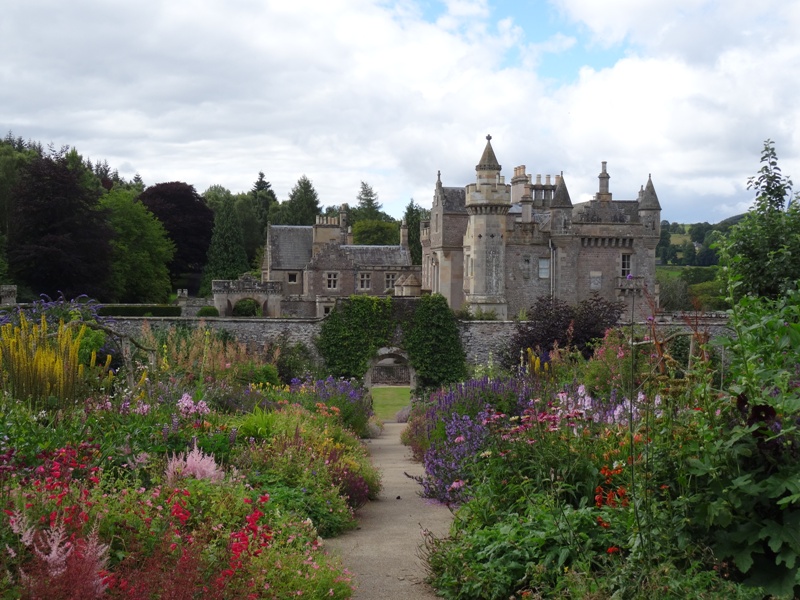 After the comparatively modest Abbotsford House, we revisited Floors Castle. Mike lived in Kelso for a year so he is familiar with these places, but this was my first visit to Floors and it has to be said that the castle is very grand. Most Scottish Country houses have an air of faded glory, but Floors Castle is still a vibrant and flourishing family home. It's just a pity that you can't get to see a little bit more of it and you leave feeling that you have just had a preview of what else might be discovered. 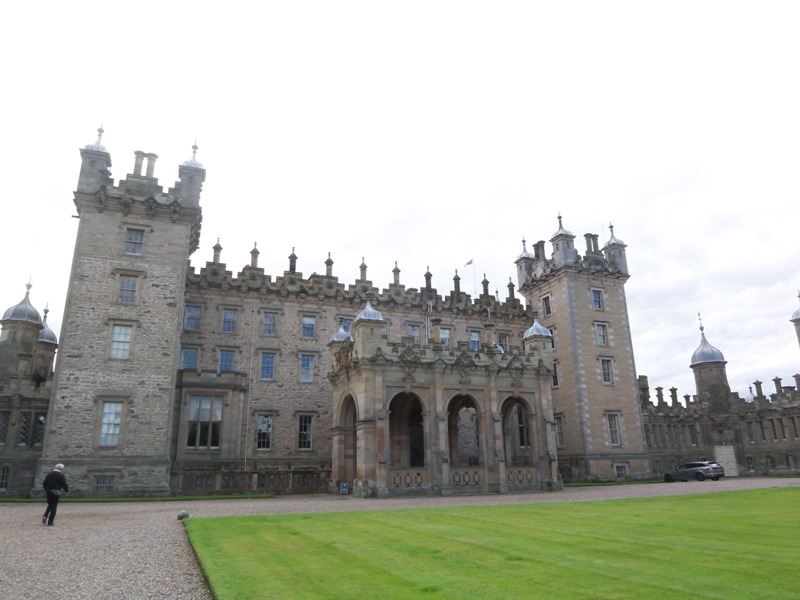 On our way home we managed to squeeze in a late visit to Thirlestane Castle. A very different experience to Floors as the Maitland family of Thirlestane lack the resources of the Roxburgh family who own Floors. We found that the patina of Thirlestane Castle made it an interesting place to visit as you feel more of a connection to the history of the place.

We were also very fortunate to receive a look behind the scenes at Thirlestane. This involved a brief visit to a room housing several mannequins in period dress (rather spooky on a grey wet day) and a glimpse of some of the "out of bounds" areas in the upper floors of the castle. I suspect all castles have semi-derelict rooms like this, but it really brought home the mammoth task and cost involved in maintaining these large old buildings.

One of the motivations for creating the Secret Scotland tour guides is to provide visitors with a direct and honest assessment of what is worth doing and what is not. For this reason, we have avoided the use of throw-away superlatives such as you often find in other guidebooks. Despite this, we do have to say that the plaster ceilings in Thirlestane Castle really are quite an amazing piece of work with masses of detail in delicate relief. 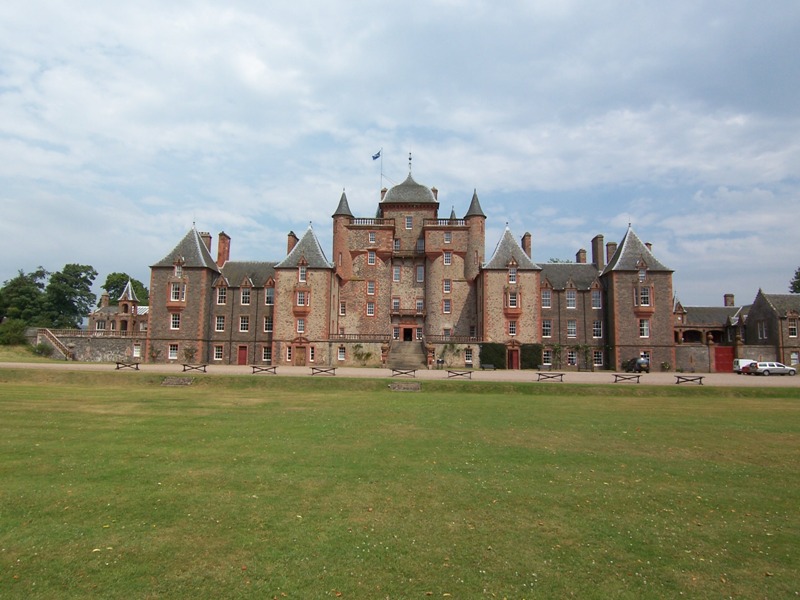 The B&B visits were interesting too. On this trip we had two 5 star rated properties, as well as a selection of 3 and 4 star ones. It may surprise you to learn that the only place that we decided not to include in our guides was one of the 5 star B&Bs. It just goes to show you that you really can't rely too heavily on stars. To be fair, the property that we rejected had won its 5 stars several years ago and standards have moved on since then. However, we were surprised that Visit Scotland had not yet regraded this property.