The Scottish SeaLife Sanctuary Closed in 2018

Located about 10 miles north of Oban, the Scottish Sea Life Sanctuary is a family attraction that will fill an hour or so of your time.

The important purpose of the Sanctuary is to nurse abandoned seal pups so that they may be returned to the wild as soon as possible. There are particular months when the centre is busiest with seal pups and these, as you would expect, coincide with the breeding seasons of the seals. In Scotland, there are two varieties of seal; the Common seal which is the cuter one with the more rounded head, and the Grey seal which has a longer snout. Common seals breed in Summer and Grey Seals breed in early Winter. Consequently, the best times to see seal pups at the Sanctuary are June to August and late September to December.

If the big sad eyes of the seal pups start to tug at your heart strings, you can arrange to adopt one of them and thereby help out with its rehabilitation and return to the wild. There are also 2 resident Common seals that you can meet at the sanctuary so you will also be sure to see some seals even if they aren't quite as cute as the rescued pups.

In addition to the Seals and Otters, there is a large variety of fish and crustaceans on display in the Aquarium. We found this section to be the most interesting as there are some really unusual and ugly fish to be seen as well as more familiar species that you normally only see on the counter at the fishmonger. An unusual feature of the aquarium is a large circular tank that holds a shoal of Mackerel that continuously swim round the tank like a racetrack. 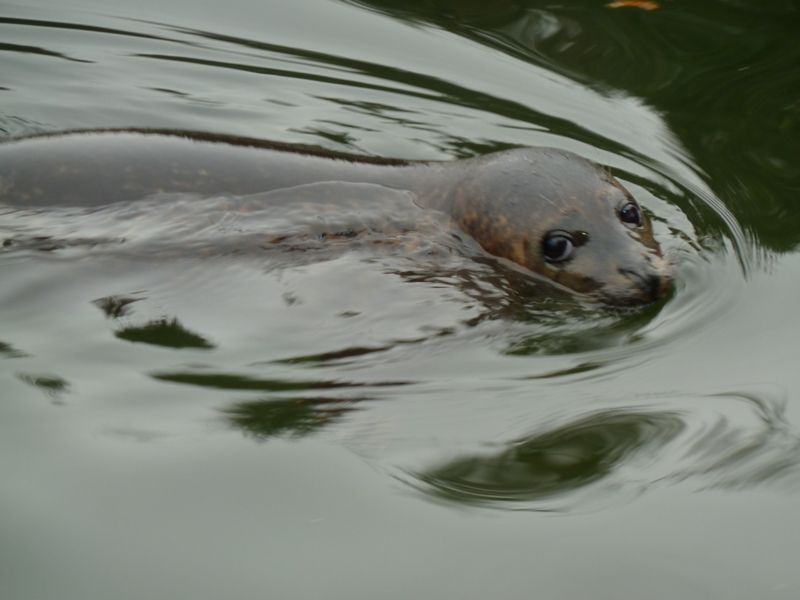 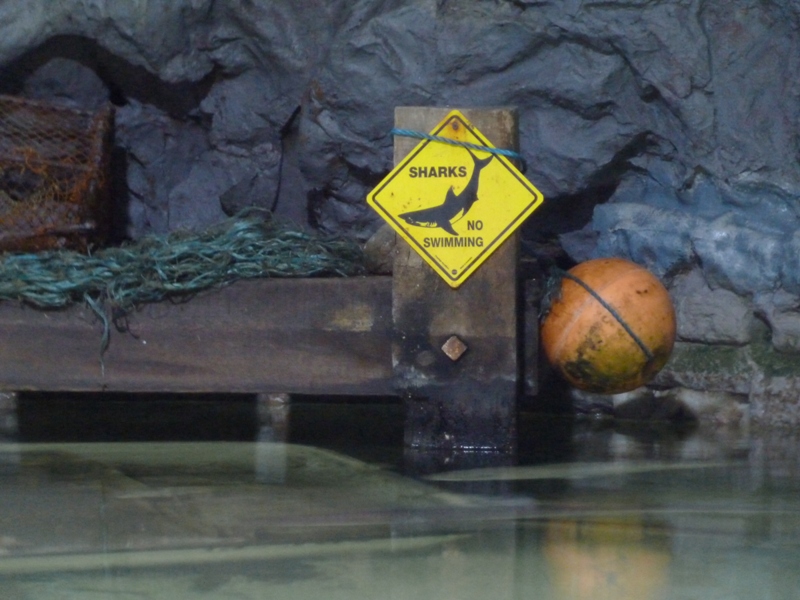 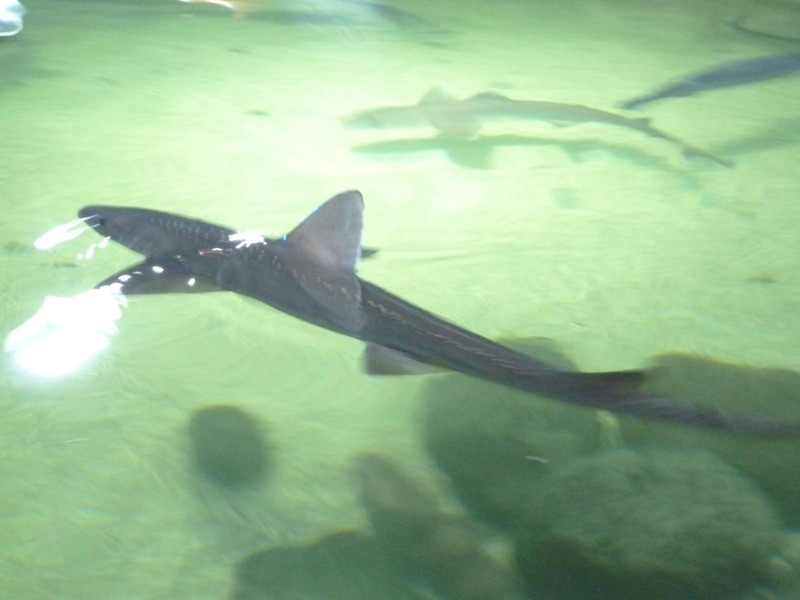 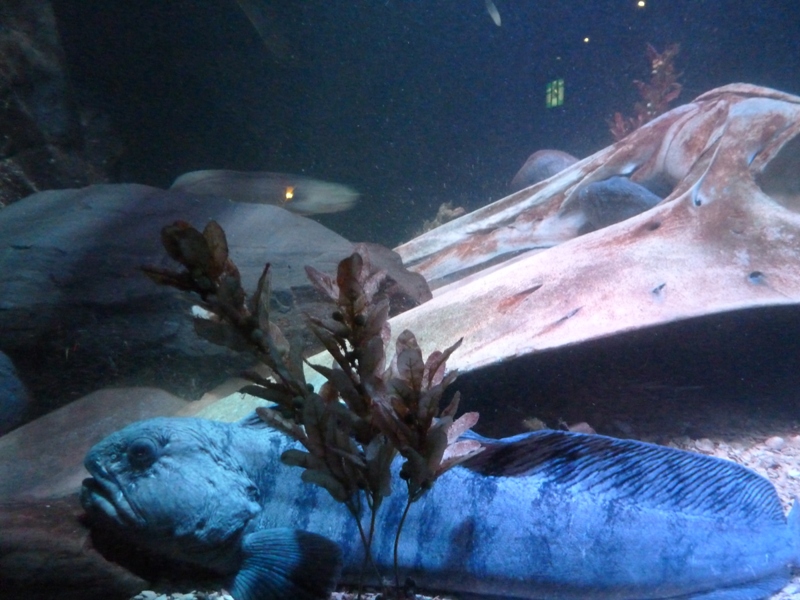 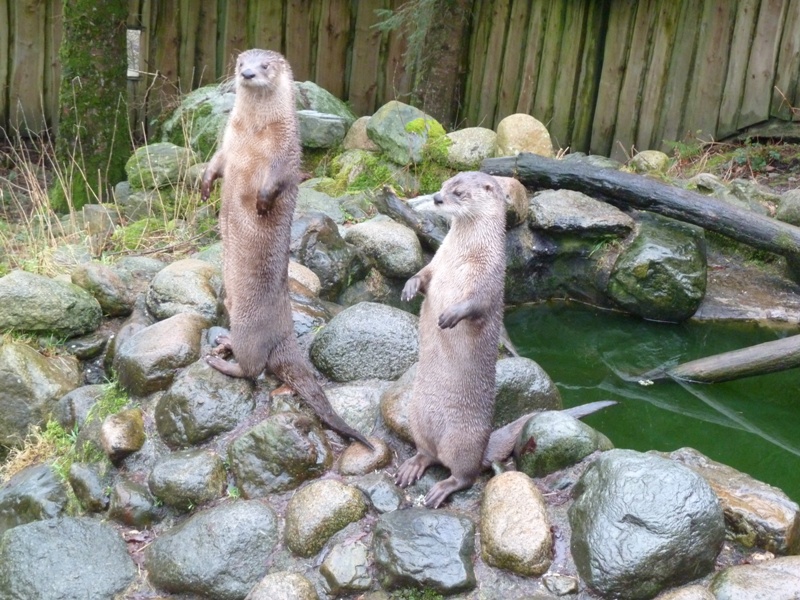 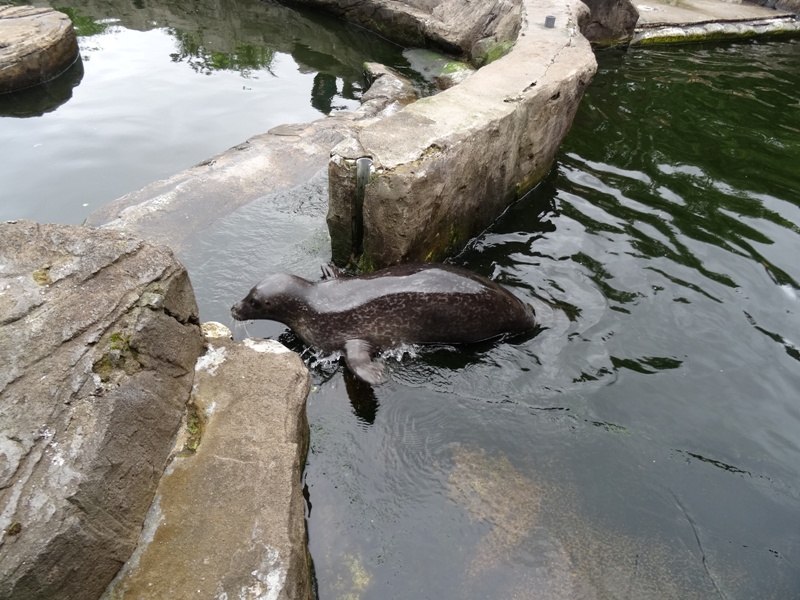 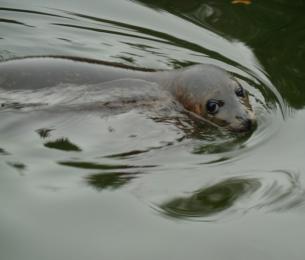 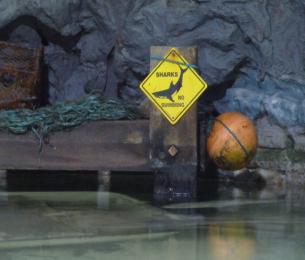 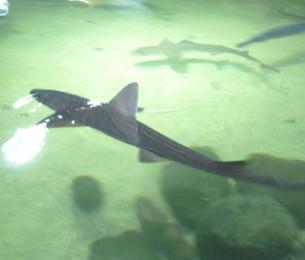 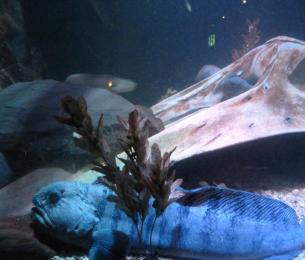 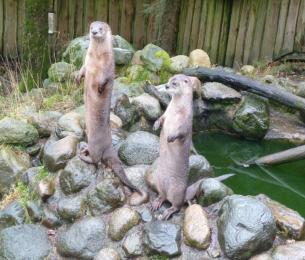 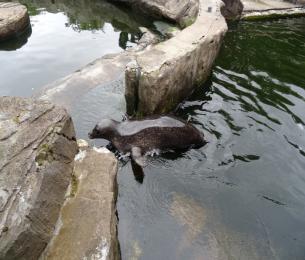