2023 Update - The Scottish Fisheries Museum is operating a timed entry system so tickets should be pre-booked via their website.

The Scottish Fisheries Museum is a deceptively large museum spread around a number of old buildings that stand close to the harbour front of Anstruther. From the outside, you might think that it is just going to be a few rooms, but the exhibitions are housed in a series of rooms that are interconnected in a sequence that take you through the evolution of fishing vessels from prehistoric canoes to the large vessels of the 20th century.

The museum is a bit old fashioned in the style of its displays and there are lots of glass cases with information boards that children won't be patient enough to read, but there are also some exhibits that children will enjoy such as the mock up cabins and "Wheel house" from a fishing boat, and the large exhibition halls which house complete fishing boats including the hull of an impressively large "Zulu" class fishing boat.

It is worth taking the time to read the information boards as they explain why so many different designs of fishing boat evolved around Scotland to cater for the different types of fishing that was typical in each region. Some boats had to give priority to maneuverability when fishing in small inlets or close to cliffs, whilst others were designed for speed or stability whilst fishing in stormy open seas.

The museum also tells the story of the shore-based fishing industry and the role of women in the fish filleting and packing industries. the role of fishermen in the World Wars, the move from sail-powered fishing boats to steam-driven. But the highlight of the museum is the large gallery that houses the fishing vessel named "Research". This is a "Zulu" class fishing boat that was built in 1903 and remained in service up until 1968. It then languished at a mooring being battered by the elements until the museum rescued the boat and brought the hull indoors for some restorative work. The hull is largely complete and you can see very clearly the manner of its construction as there are no internal decks or superstructure. 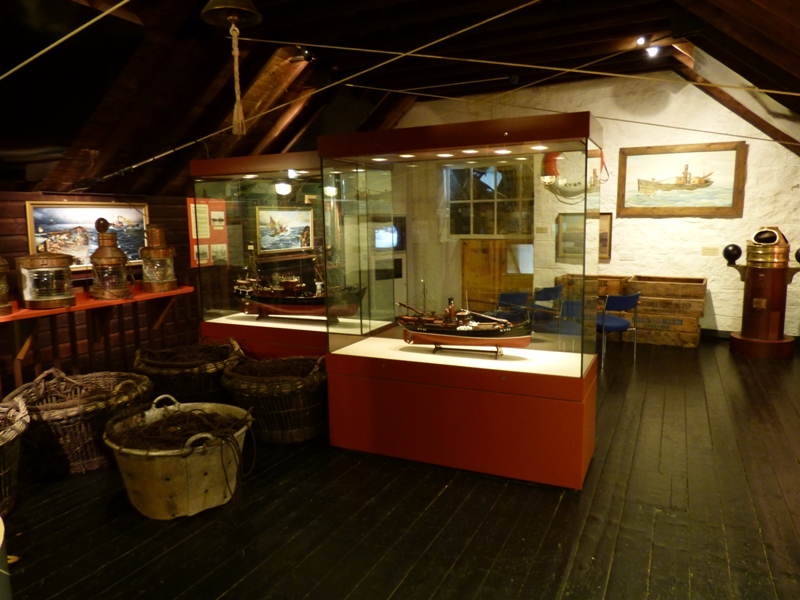 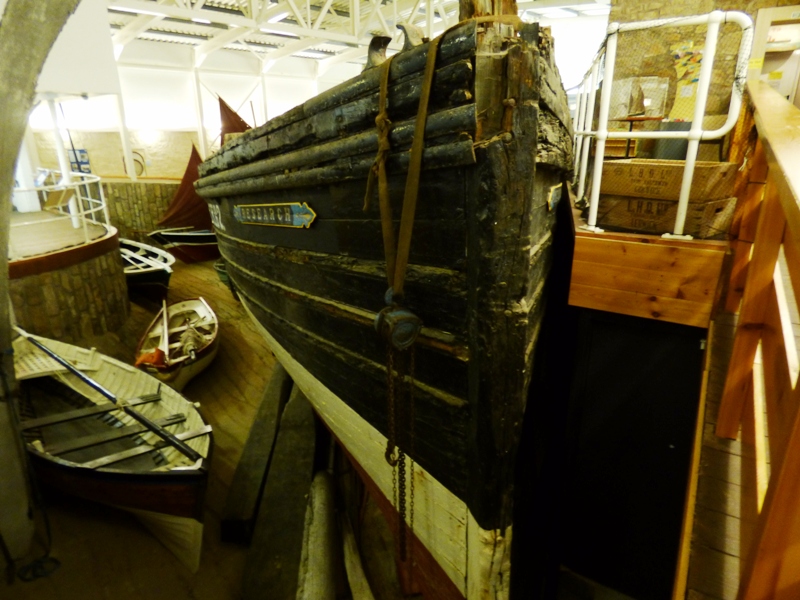 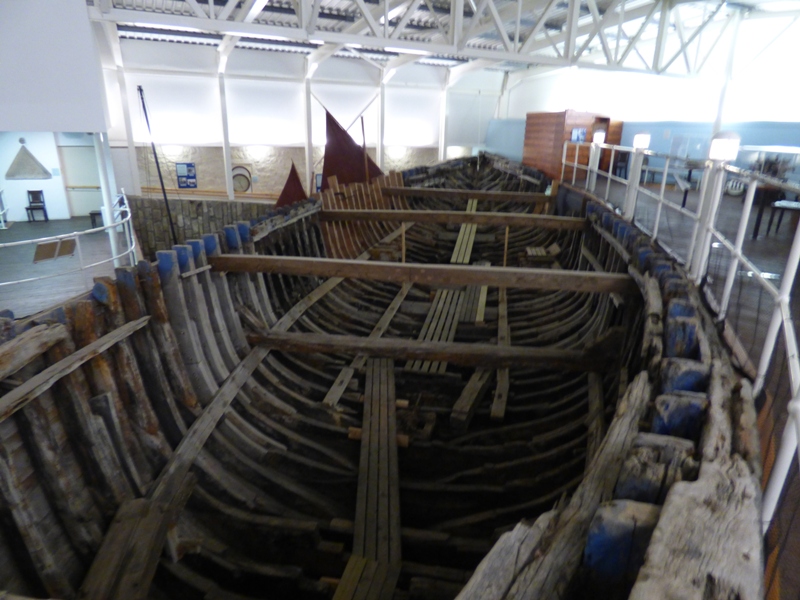 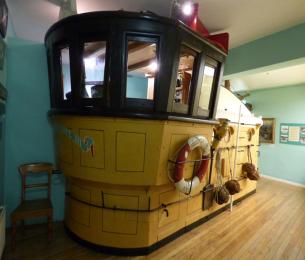