Scone Palace is famous as the home of the “Stone of Destiny”, upon which all Scottish Monarchs were crowned until 1296, when Edward I of England stole it (or at least he thinks he did!) when invading Scotland. Although the site is steeped in history, with 42 Scottish Kings being crowned here, there remains little tangible evidence of its important historical role. You can see Moot Hill, the exact spot where Scotland’s Kings were crowned, but the chapel on Moot Hill is a 19th century addition. Originally, there would have been a stone cross here, but it is believed to have been destroyed by rioters during the Protestant Reformation in 1559.

Scone Palace, as you see it today, dates from the early 1800's with some older parts dating back to 1580. The current builidng replaced a much older abbey that dated back to the 12th century when Scone was a centre of power in Scotland.The historical importance of Scone has resulted in many famous visitors to the Palace include King Charles II, Bonnie Prince Charlie and Queen Victoria.

The Murray family have been the owners of Scone Palace since the 17th century. The 2nd Earl of Mansfield, Sir David Murray, contributed enormously to the extensive collection of artefacts from overseas that you can see when visiting the Palace. He was and Envoy and Ambassador and traveled to Germany, Austria and France where he was a personal friend to Louis XVI and Marie-Antoinette. Amongst the many antiques on display, there is an intricately detailed writing desk that was a gift to the Earl from Marie-Antoinette (the guides will point this out in their commentary).

You can do a self guided tour with the information sheets in each room, or go from room to room with a commentary from the guides along the way.

A tour of the palace takes you through the following rooms:

If making a visit to Scone Palace and the gardens, you can easily spend 2 hours. The extensive grounds offer lots to discover including the unique Star Maze. The house is full of priceless antiques, and each room has its own guide to answer your question. Although you don't get a strong sense of the historical importance of Scone as a place of Kings, you do get an interesting insight into the life of a wealthy Scottish family. 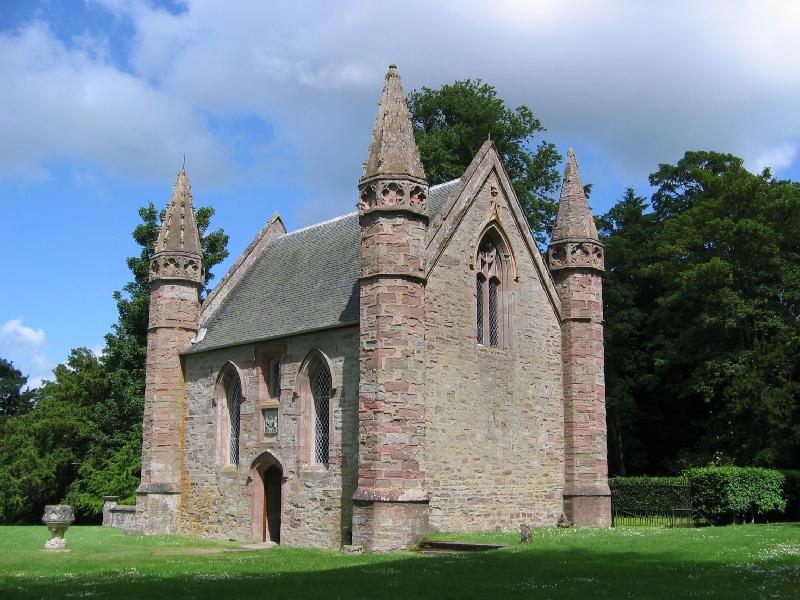 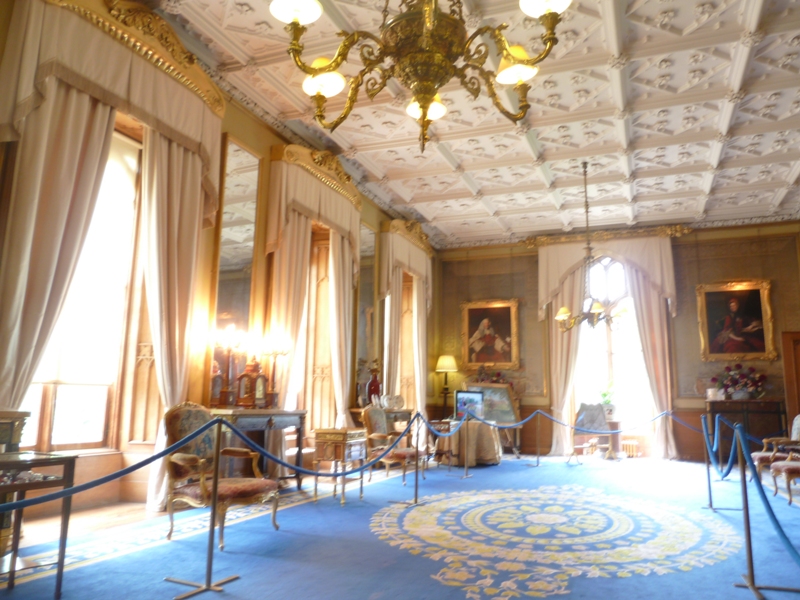 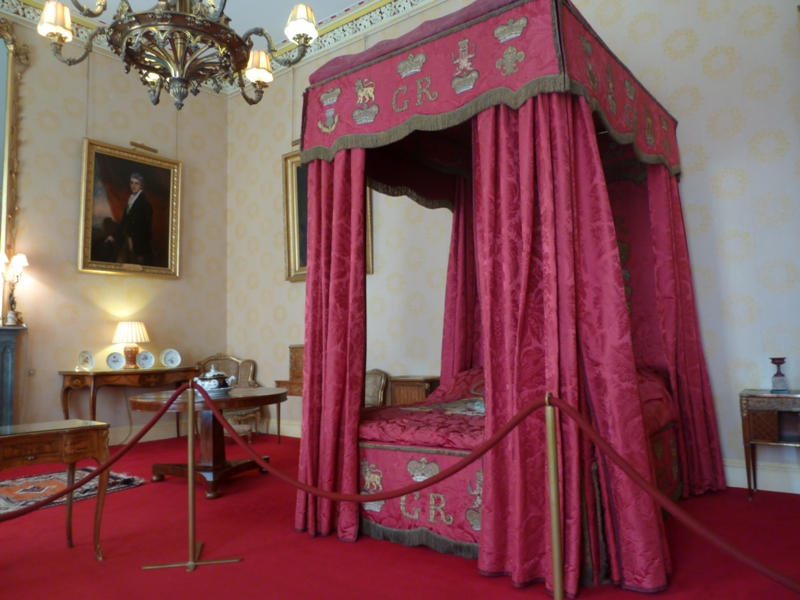 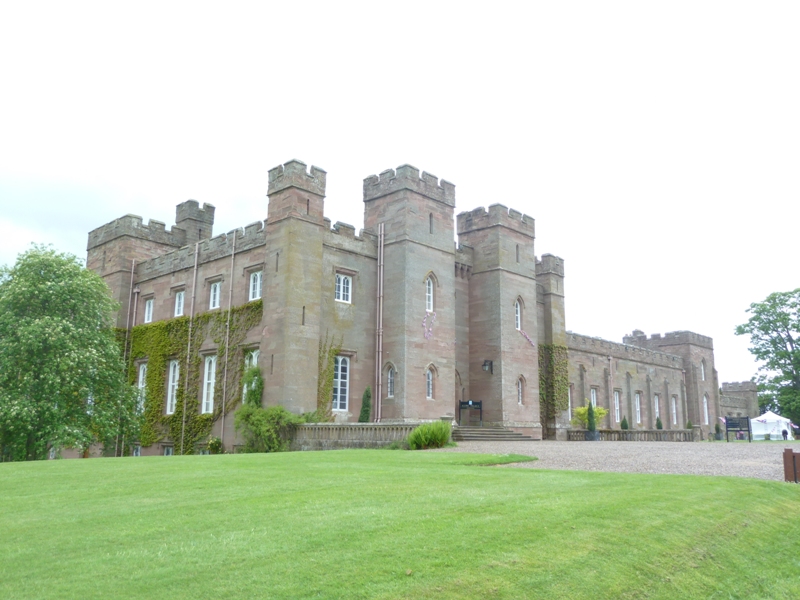 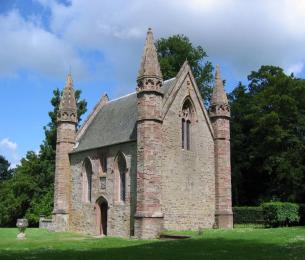 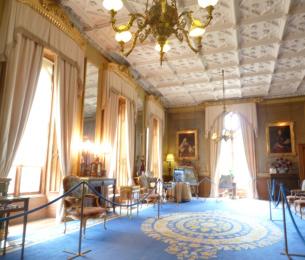 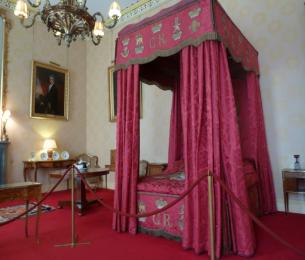 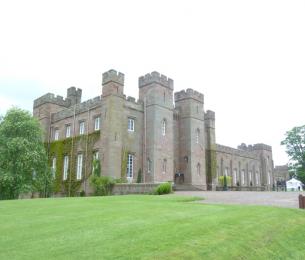