2023 Update - Provand's Lordship is currently undergoing a major restoration project and is not expected to open until Summer 2023.

Built in 1471, Provand’s Lordship is the oldest domestic building in Glasgow and is one of just four buildings in the city that have survived from the medieval period. The oldest building in Glasgow being the nearby Cathedral, which would have had a central position in the Medieval burgh.

The city centre of Glasgow has changed several times during different periods of industrial & commercial development. Provand’s Lordship only survived as the result of a preservation society that was established in the early 1900s to save this historical landmark after all the other period buildings around it had been demolished.

In Scotland you can find several examples of castles and palaces from the medieval period, however it is rare to find such a well preserved example of a domestic building from the 1400’s.

The ground floor and first floor have items of antique furniture that date from the same period as the building, but some of the rooms are quite bare. The appeal of the building is the fact that so many of the building’s original features have been retained. With a little imagination, you can appreciate how it might have felt to have lived here in the 1400’s.

If you are visiting Glasgow Cathedral, then it’s worth making a visit to Provand’s Lordship, especially as it's free! 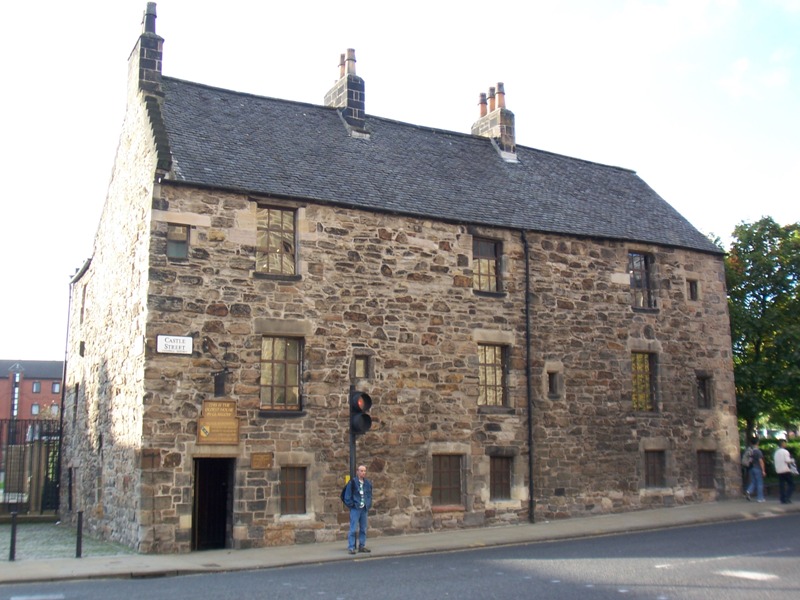 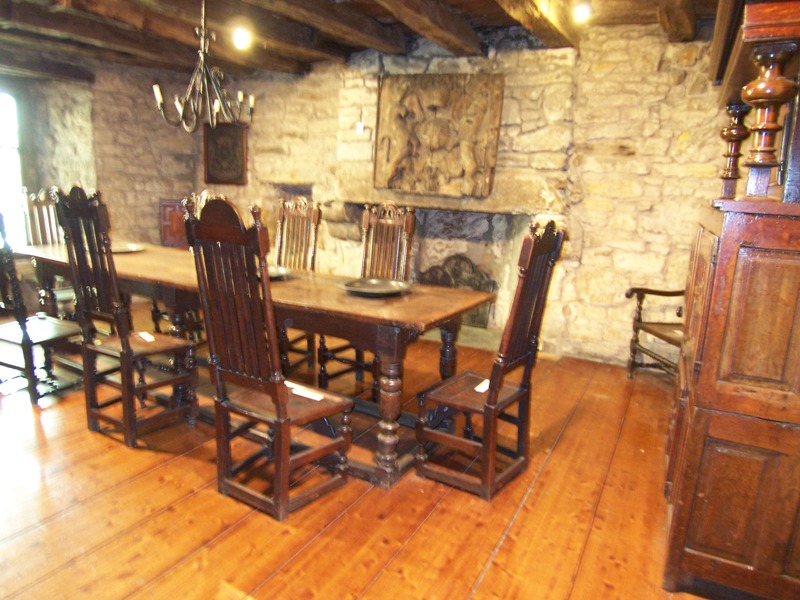 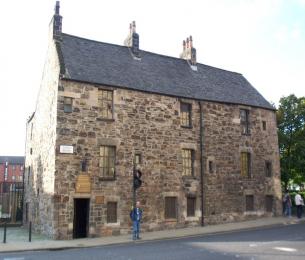 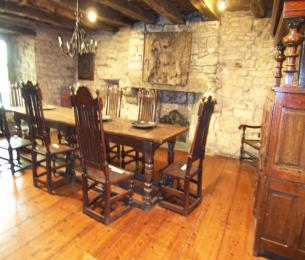