Pluscarden Abbey, near Elgin / Forres, is one of Northern Scotland's more unusual attractions. It is the only medieval monastery in Britain still inhabited by monks and being used for its original purpose. Founded in 1230 by Alexander II, it is situated below a forested hill in a quiet valley that feels quite untouched by the modern world.

Pluscarden had 2 sister monasteries, one in Beauly (the Priory is now a ruin) and Ardchattan in Argyll (the Priory is now a private house). The parent house, the Priory of Vallis Caulium, was in France. Interestingly, Valius Caulium translates as “Cabbage Valley”, and in the Old Scots language Cabbage Valley translates as “Kail Glen”, the name of the place where Pluscarden Abbey stands.

There is not a lot for the visitor to see at Pluscarden Abbey. The Monks' living quarters are not open to the public and visitors can only get access to the grounds and the main chapel of the abbey. There are some beautiful stained glass windows in the chapel and some information boards about the history of Pluscarden Abbey, as well as a collection of carved stones.

There is also a small shop at Pluscarden Abbey which sells gifts with a religious theme, books and a few home grown plants. A charming feature of the shop is that customers leave their money in an "honesty box" and simply sign a book to say what they bought.

Pluscarden Abbey is quite hard to find, but that all adds to its timeless sense of peace and tranquility. The road signs to Pluscarden Abbey are few so you really need to use a road atlas if you are going to visit here. 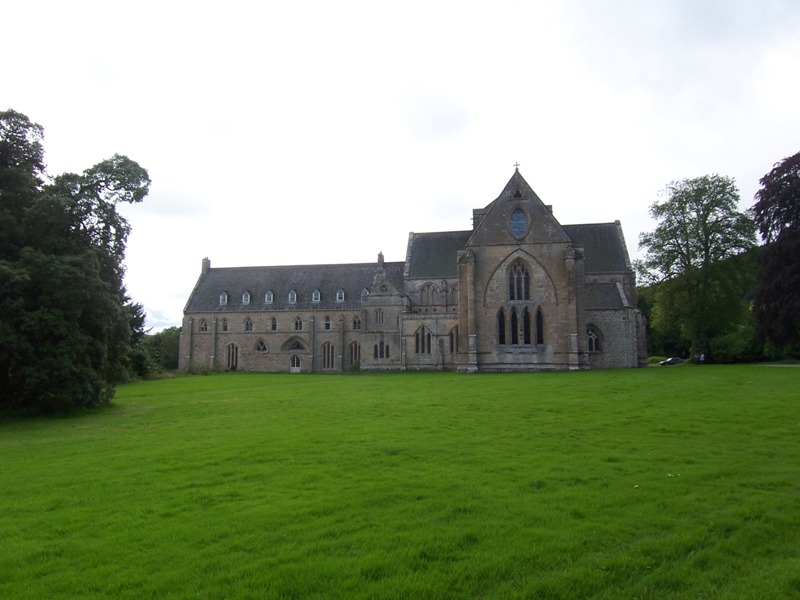 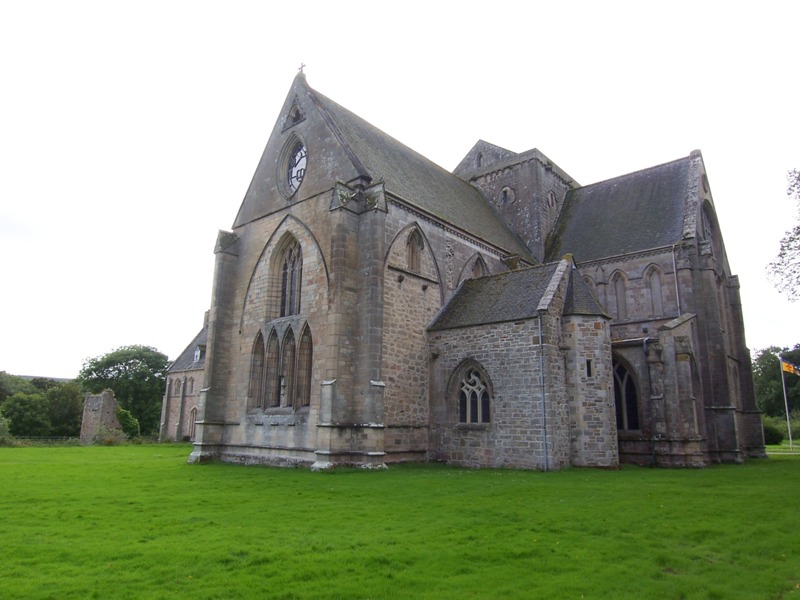 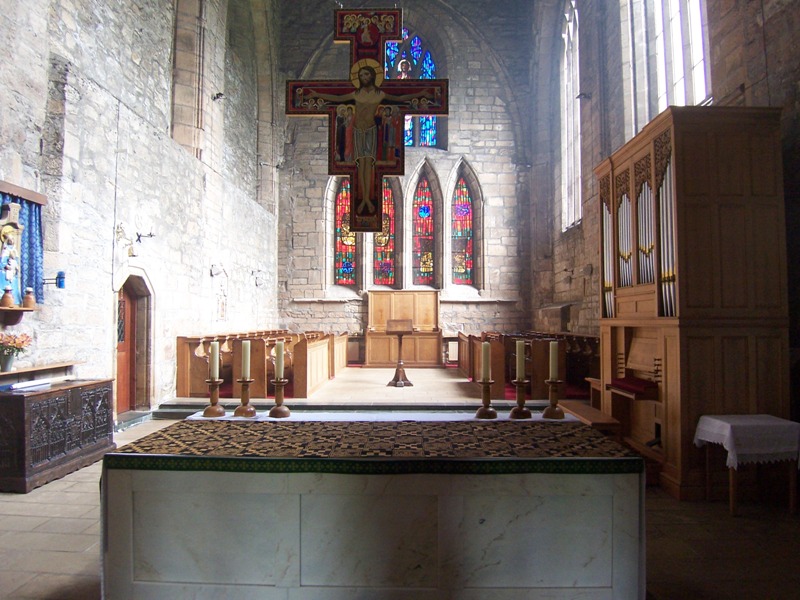 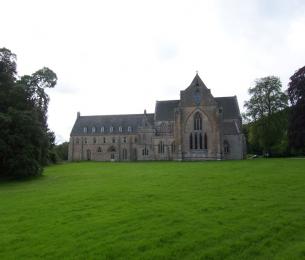 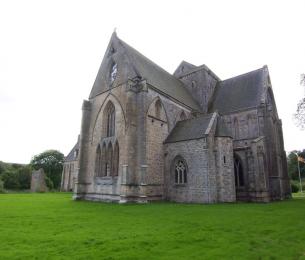 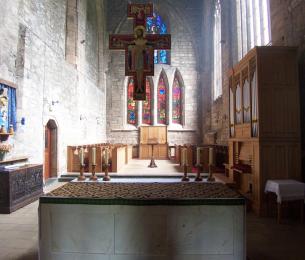