The Riverside Museum is the new home for the collection of all things transport related that were formerly housed in the Glasgow Museum of Transport at Kelvin Hall. The Riverside museum is a fantastic piece of architecture and it is evident that the form of the building was created with lots of thought to how the displays would be arranged. Even the windows of the cafe area have been shaped so that you can view the adjacent tall ship all the way to the top of its masts.

The museum is essentially one big hall containing a large collection of trains, trams, buses, bicycles, motor bikes, car and just about anything else that could be considered a mode of transport.

One of the museum's best features is the reproduction of a section of Glasgow’s Kelvin Street as it would have appeared in 1938, with period vehicles, shops and even a subway station. The shops all have their own stories to tell and you should certainly take some time to wander into each of them.

We were very impressed by the creative way that the collection of model ships has been presented on a conveyor. The display features just a small part of the museums 250 plus collection of models of ships that were built in Clyde shipyards. As each ship passes along the conveyor belt there is a screen thats displays where and when the ship was built along with basic statistics about the vessel. Elsewhere in the museum you can find enormous models of the cruise ship Queen Elizabeth 2 and a variety of World War 2 battleships.

The museum plays on the nostalgia of all generations and there are even displays that celebrate relatively recent transport "milestones" such as the Raleigh Chopper bicycle (if you  were a child growing up in Britain in the 1970's you'll love this!) and Clive Sinclair's C5 pedal car. You can ride a C5 simulator to realise just why this transport innovation never caught on.

This is a museum for “Petrol heads”, engineers and children, who will definitely love the big trains and the old buses. 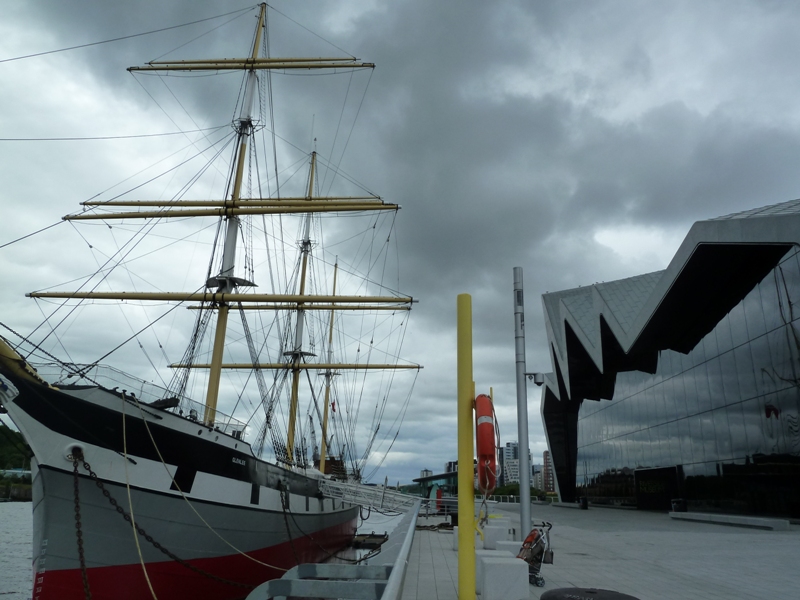 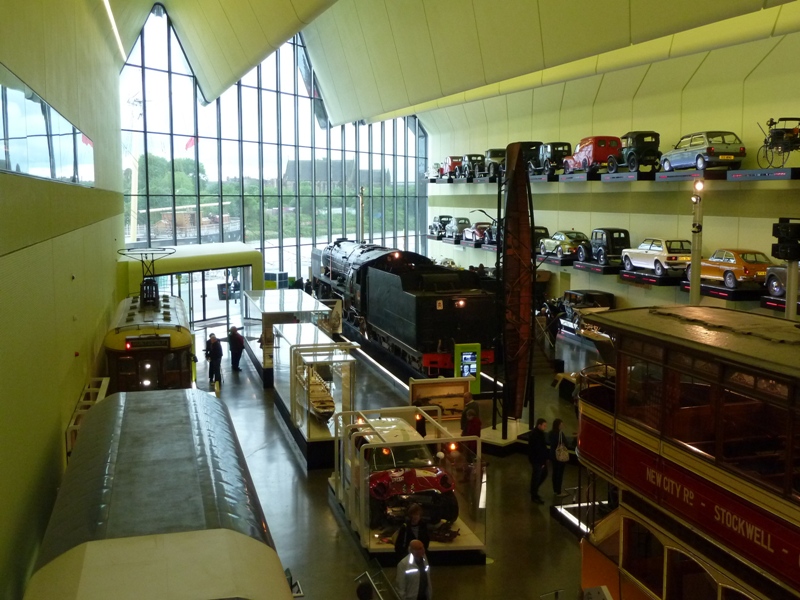 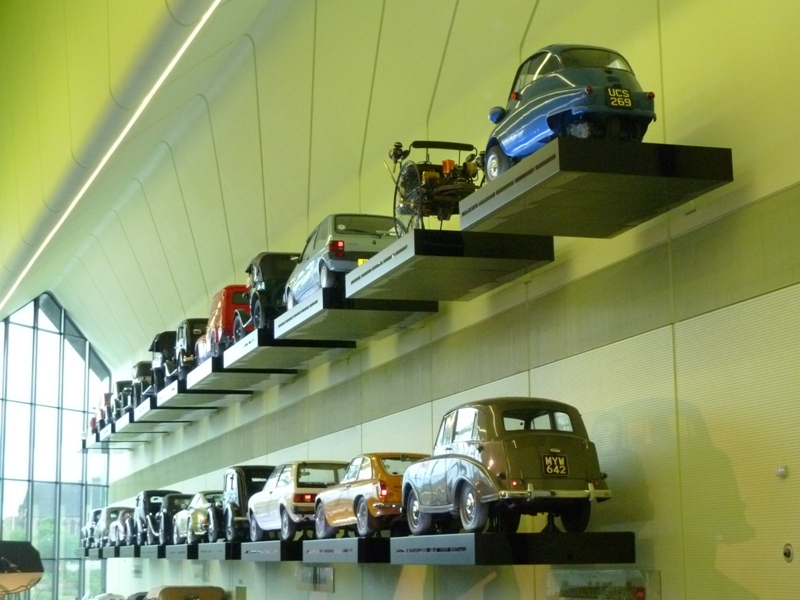 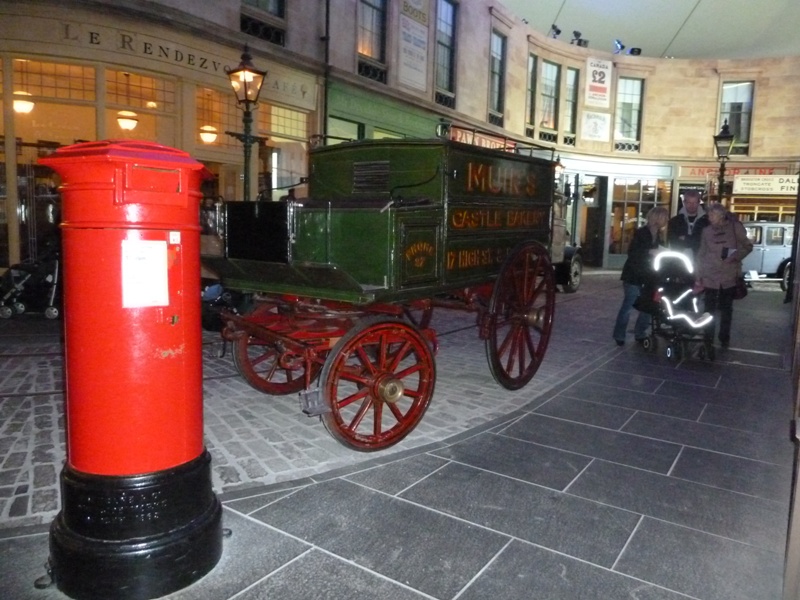 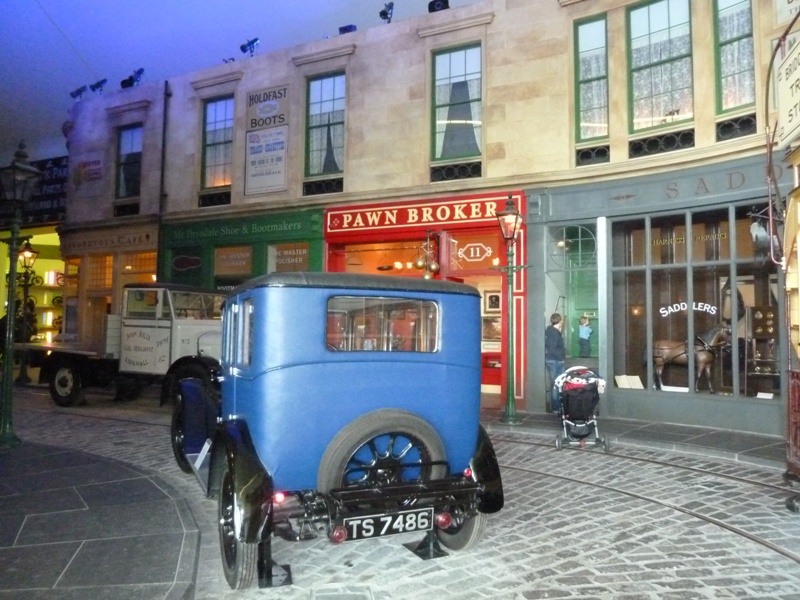 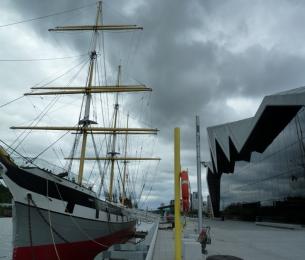 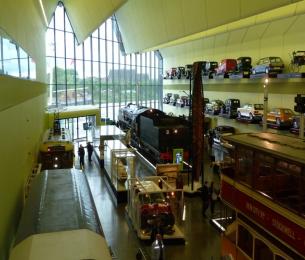 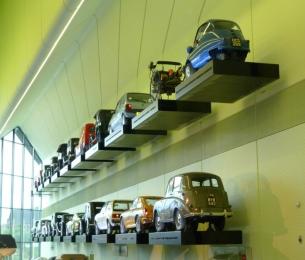 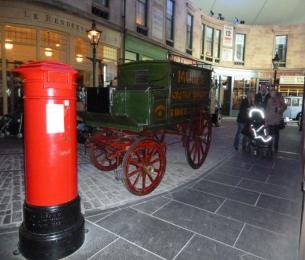 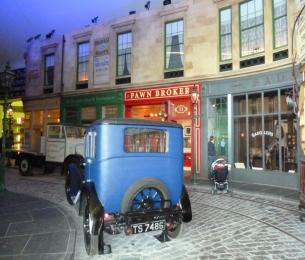 Museum of Transport Features In