The Museum of Flight is an attraction that we would particularly recommend for families. Especially because children under 5 yrs get free entry.

Mike is already into aviation, but this was a museum that appealed greatly to both of us. There are, of course, lots of planes on exhibit, but the written information about each aircraft is just the right length to be both educational and interesting. Each of the aircraft in the exhibition halls has a touch screen display that you can use to see videos with details about the aircraft's technical features, historical role and some "personal" story about it from people who worked on them or flew them. Some of these stories are quite amazing, such as the pilot who ejected from a submerged plane after a failed launch from an aircraft carrier.

One of the museum's major exhibits is Concorde and visitors can take a tour of it with an informative audio guide that is narrated by a Concorde pilot and recollections from some of the people who traveled on her as passengers. Other iconic aircrafts that most people will recognise are a Spitfire, a Phantom jet (in US Navy markings) and an RAF Tornado swing-wing fighter/bomber.

The Museum of Flight is located upon an old RAF airfield and the exhibits are housed in the hangars and nissen huts of the original airfield. There are 4 main hangars housing the Concorde Exhibition, a collection of Military aircraft, a collection of Civil aircraft and a hangar full of on-going Restoration projects. Mike was most excited to see a WWII Bristol Blenheim bomber that was in the process of restoration, but there are many more planes that we simply don't have space to list here.

In addition to the aircraft on display, there is an enjoyable educational section called "Fantastic Flight". This is a collection of hands on experiments that demonstrate the principles of aerodynamics, jet propulsion, aircraft design and how to pilot a plane. You can try flying an airship flight simulator (such as would have operated from this airfield) and there is also a computer simulator for you to try your skills at landing a light aircraft. The games are good fun for kids from age 3 to adult!

New exhibits are being added all the time and we haven't even covered them all in this review. We should also mention that there is a buggy ride that takes you around the hangars and the ticket office has a gift shop that is well stocked with model aircraft kits.

The Museum of Flight is well signposted from the A1 and A199 near Haddington (about 2 miles away). It is also signposted all the way from North Berwick (about 6 miles away).

We would recommend that you allow at least 2 hours for a visit to this museum.

The video below was made in 2009 and shows the aircraft that were in the process of being restored. The museum is much better (and bigger) than the impression you get from this short video clip. 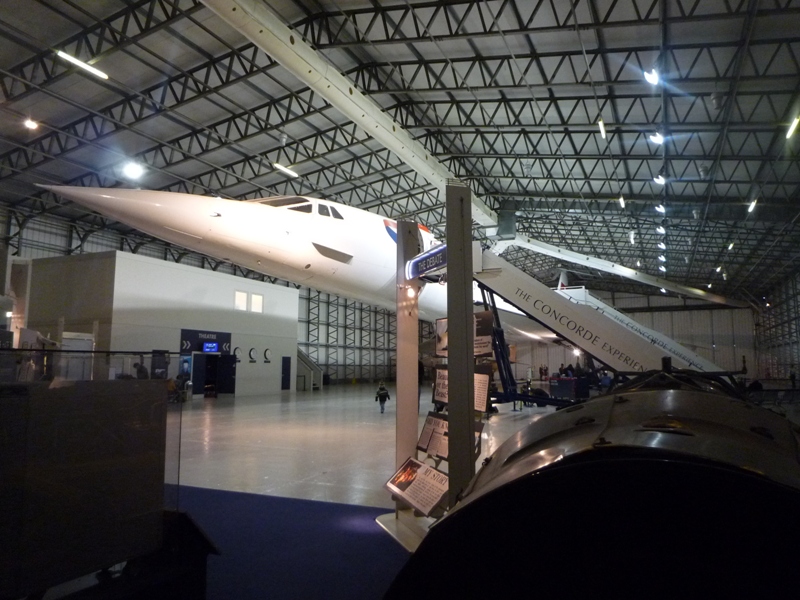 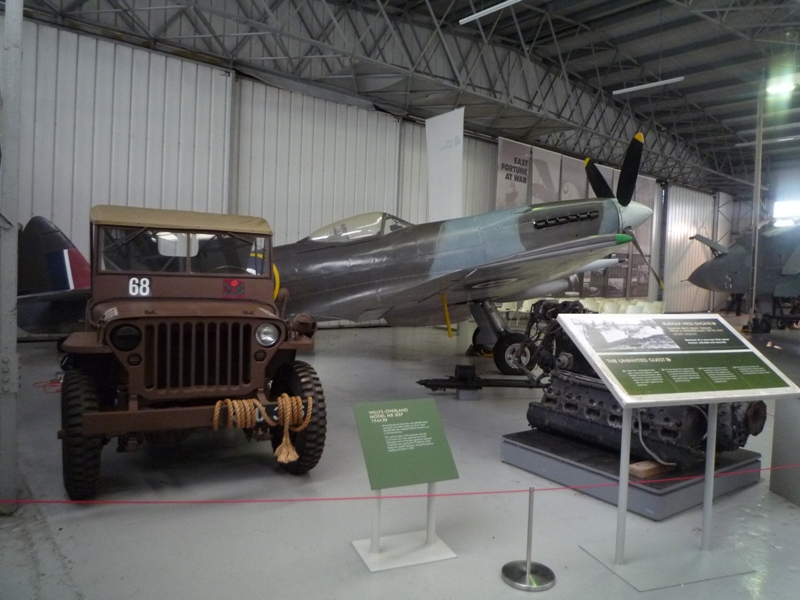 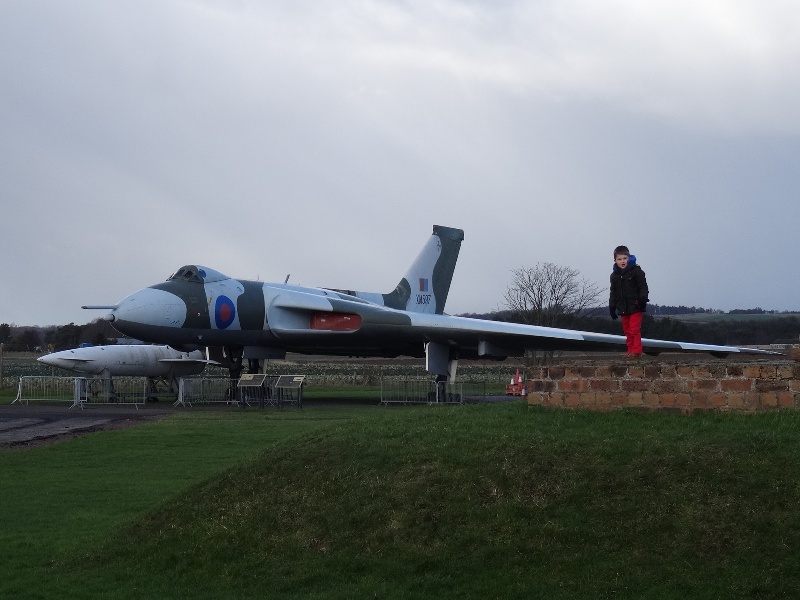 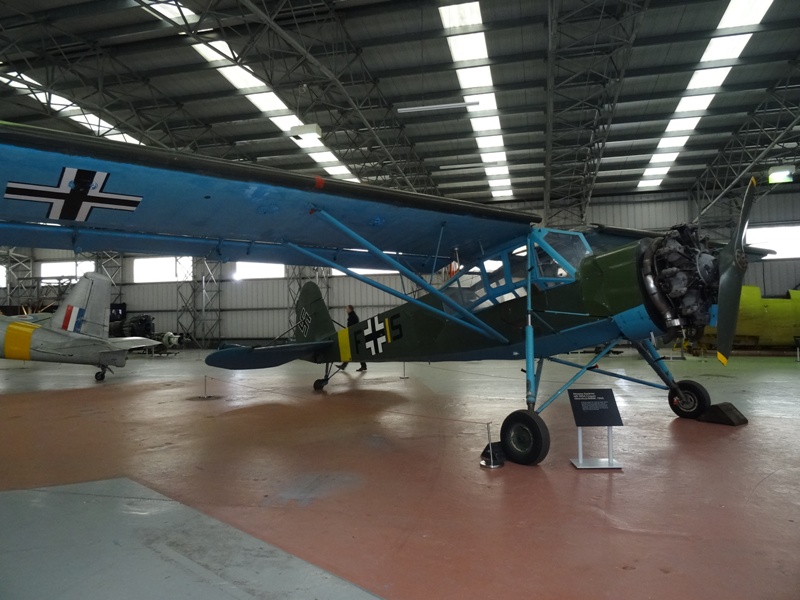 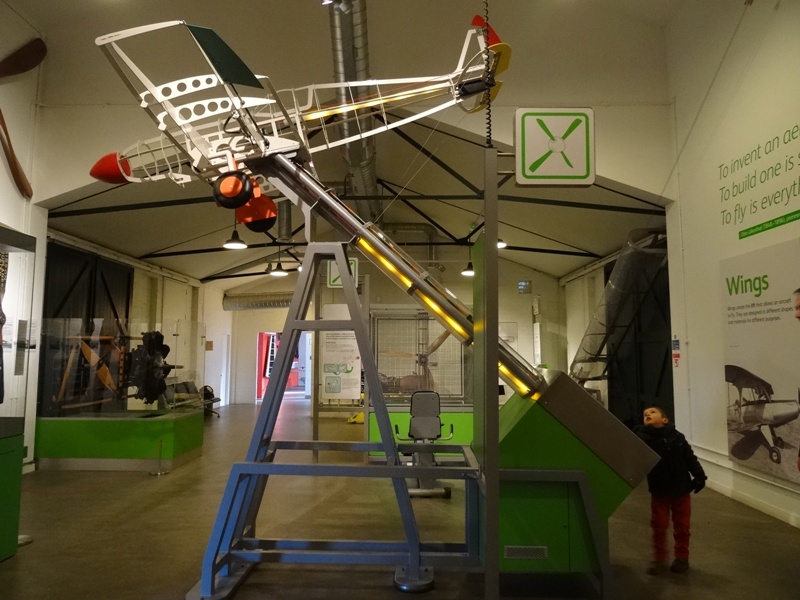 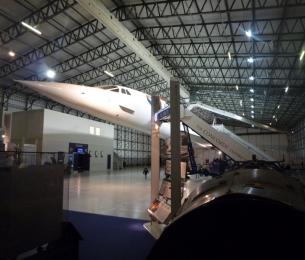 Museum of Flight Features In