Tastings are available with pre-booking, but tours of production areas will not start until May 2023.

Lochranza Distillery on the Isle of Arran was one of the first of a spate of new distilleries that have opened in Scotland in the last 25 years in response to the growing demand for single malt whisky. It opened in 1995 and launched its first 10yr old single malt in March 2006 bringing back legal whisky making on the island in over 150 years as there used to be about fifty distilleries on the island, but most of them illegal.

The architecture of the distillery is a distinctive mixture of old and new. It sits in a very attractive location in Glen Chalmadale, where you may also see the resident Golden Eagles and lots of deer. Keep watching the skyline as you drive along the road between Sannox and Lochranza.

Whilst the outside of the distillery has some of the appearance of a traditional distillery the interior makes no pretences and the reception area is a modern open plan design. Upstairs from the reception is a large cafe area with seating arranged so that you can admire views of the surrounding hills through large windows. You might even see the brand's trademark Golden eagles soaring above the ridges.

Isle of Arran Distillers remains the only whisky producer on the island and one of the few remaining independent whisky companies in Scotland.  The company now has 2 Single Malt distilleries on the Isle of Arran, one in the north and one in the south of the island. Lagg Distillery opened in June 2019 and is home to the future heavily-peated Lagg Single Malt. 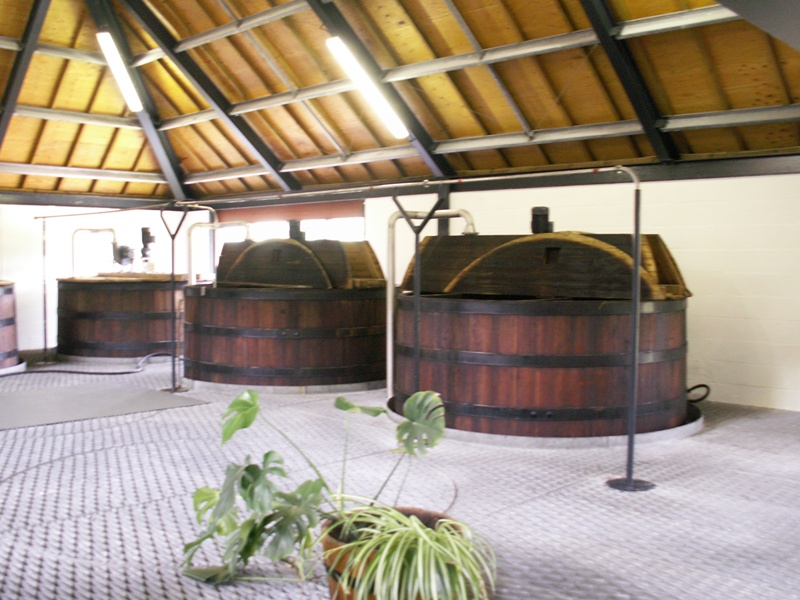 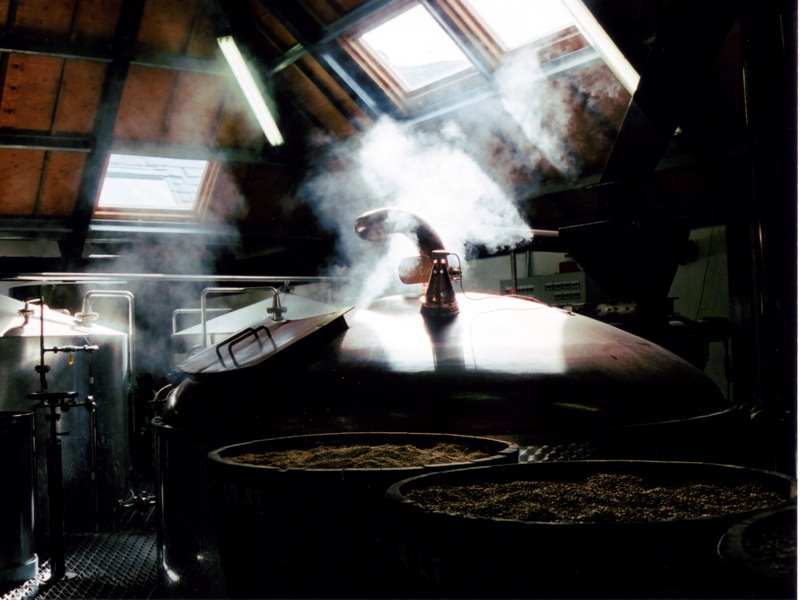 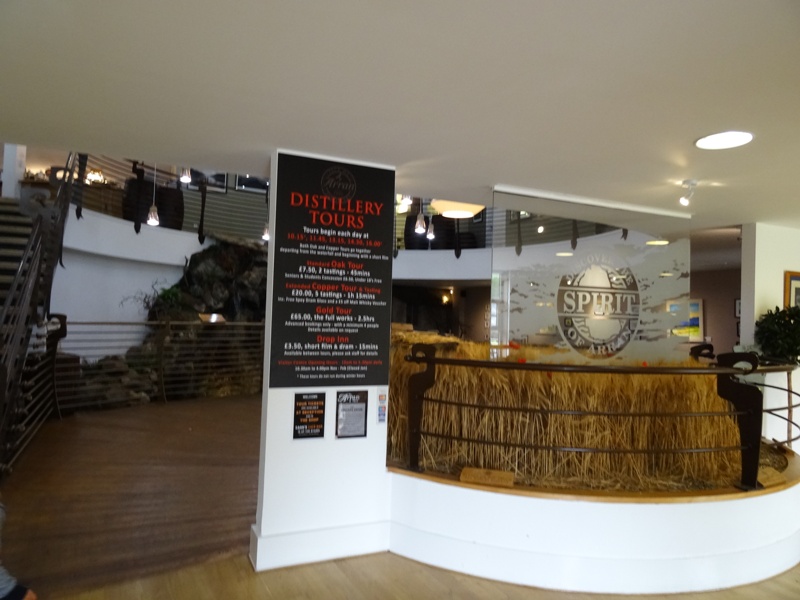 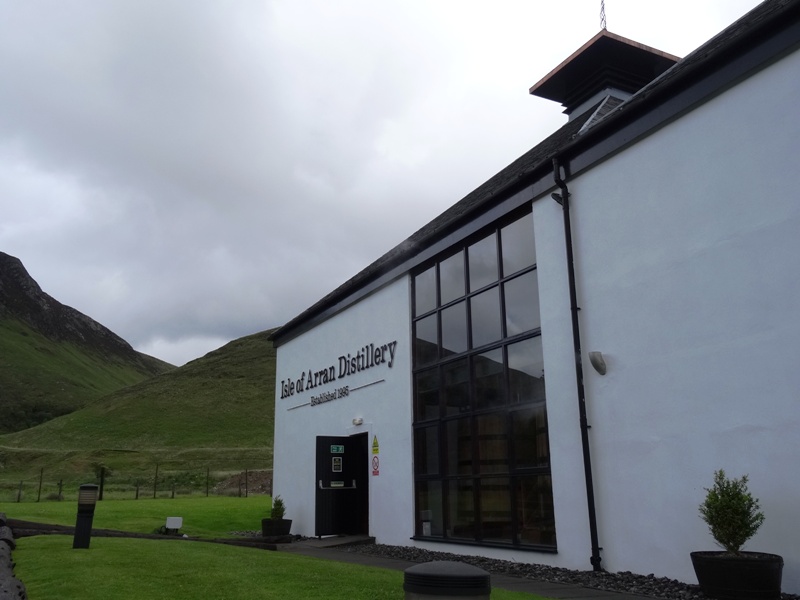 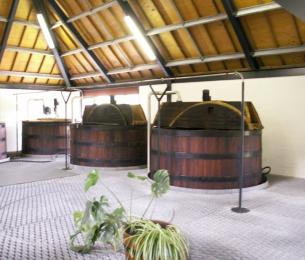 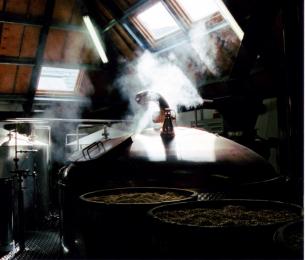 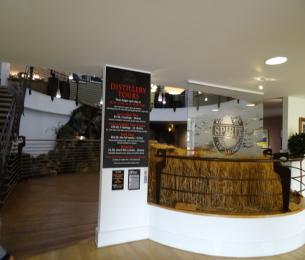 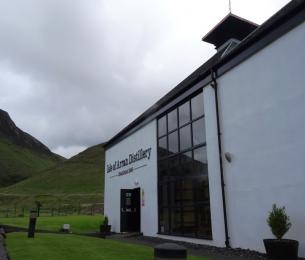