2023 Update - Linlithgow Palace is closed at the time of writing (12 Jan 2023) to permit site inspections to take place.

The gatehouse and grounds are open: Tues - Sat, 10am to 4pm

Linlithgow Palace, an important royal residence, is now a roofless ruin, but enough of it still stands for the visitor to be able to understand what life in such a vast palace must have been like.

Linlithgow Palace is perhaps best known as the birthplace of Mary Queen of Scots. As it turned out, the infant queen remained only seven months at Linlithgow before being taken by her mother to the greater security of Stirling Castle and then to France. It was another 20 years before she returned.

The Palace is built around a square central courtyard with an elaborate stone fountain. Despite being a ruin, visitors can walk through almost all of the rooms and corridors, of which there are many in this large building. There are boards explaining the function of most rooms. The great hall is impressive, as well as the basement kitchen. Great views from the top of the towers. 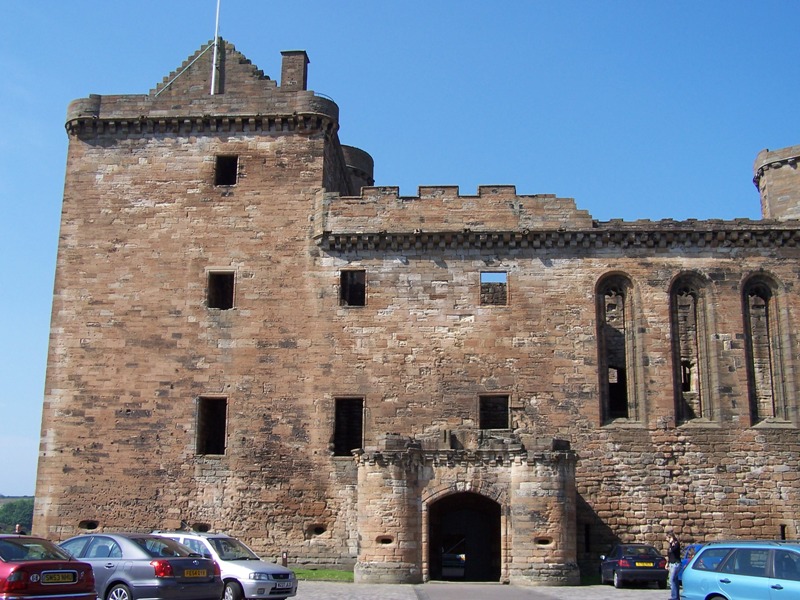 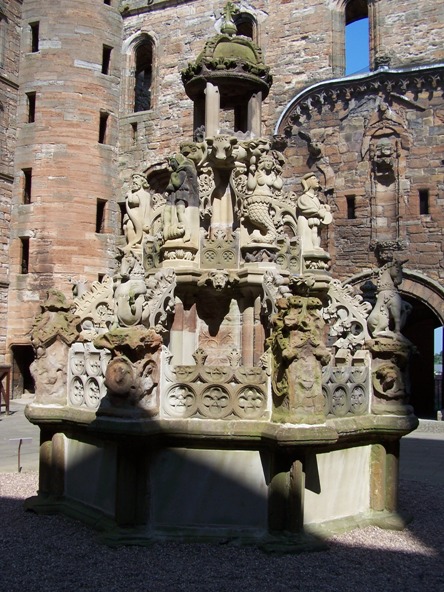 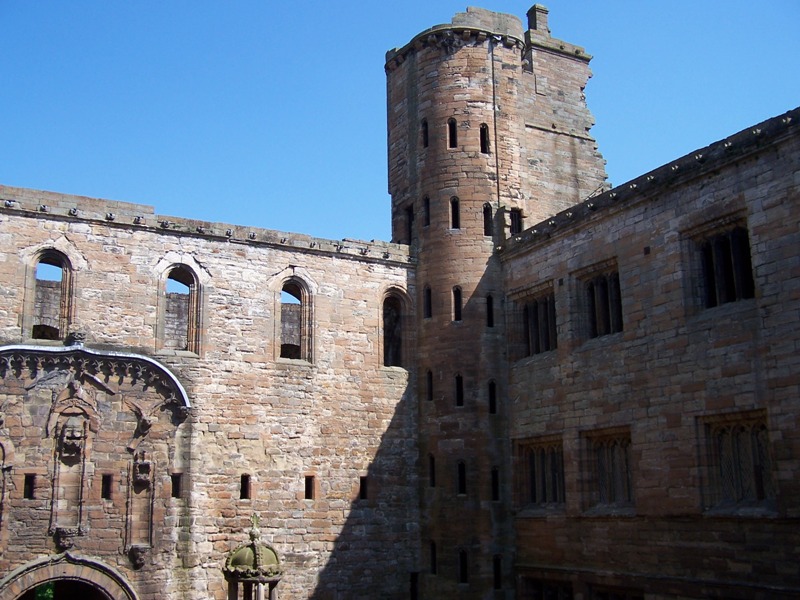 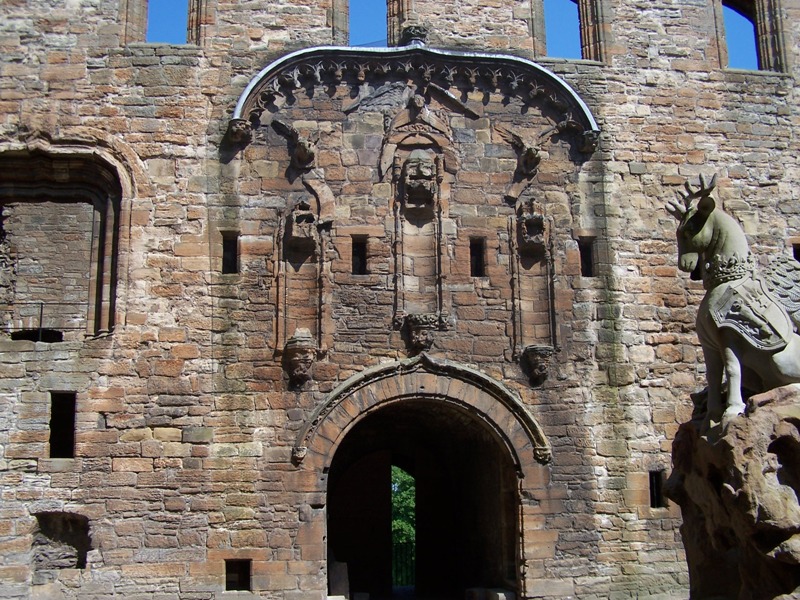 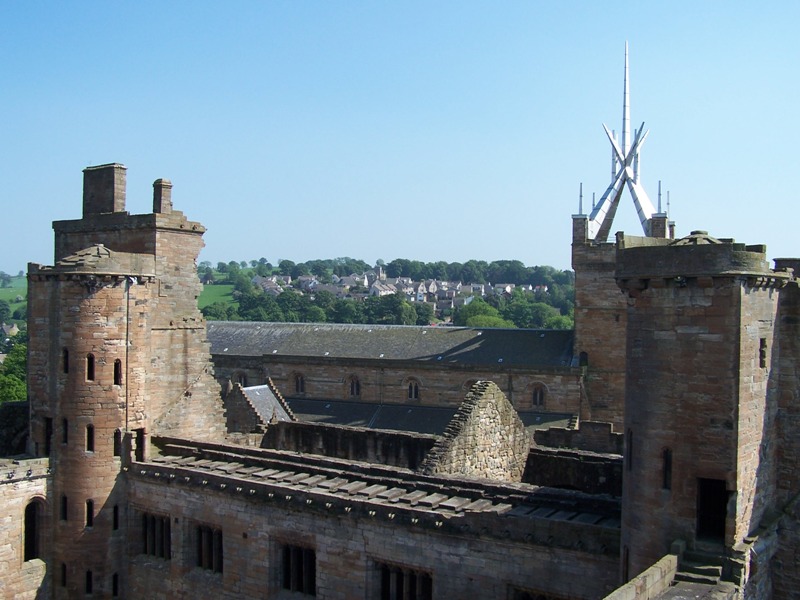 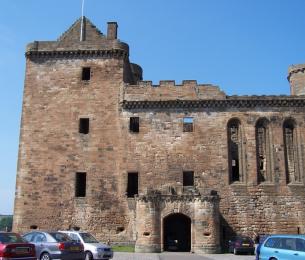 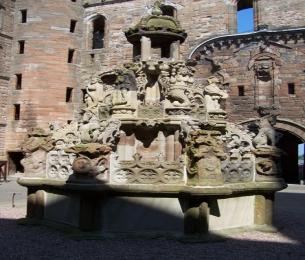 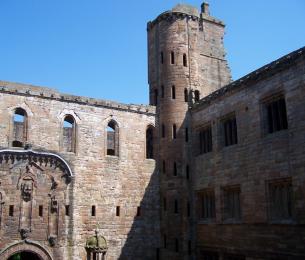 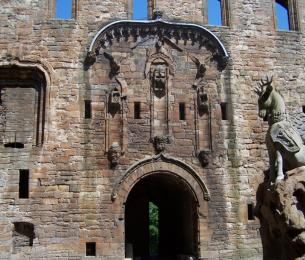 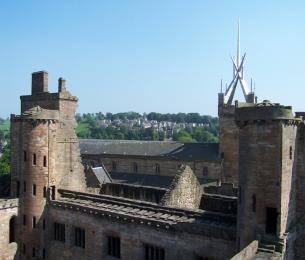