2023 Update - Kilmartin Museum is currently closed for a major re-development and isn't expected to re-open until March 2023.

Kilmartin House Museum is worth visiting to gain a better understanding of the many archaeological sites and stone circles in the Kilmartin Glen. The museum has been designed as a family friendly experience with lots of the exhibits being displayed in a manner that encourages children to touch and explore.

Kilmartin Museum explains the history of the land and the people in 5 themes:
Time & Landscape - gives visitors a geographical orientation of Kilmartin Glen and its various historical sites.
Close to the Wind - explains the hunting and fishing methods of the ancient people.
Breaking the Earth - tells the story of the early farming methods in Kilmartin Glen.
Heaven & Earth - looks at the religious significance of the stone circles and their astrological alignments.
Friends & Enemies - exhibits the types of weapons found in the area and some of the musical instruments and games that the people would have used for entertainment.

If you have an interest in the archaeology of Kilmartin Glen, we would recommend that you visit the museum before driving the short distance down the A816 to see the stone circles and burial cairns at Templewood & Nether Largie.

Temple Wood Stone Circle and Nether Largie Cairn are reached via a triangular walk along a path that starts from a car park at the junction of the A816 and B8025. It only takes ~20 minutes to walk the route, but it can be a bit wet and muddy in places. It is also possible to drive quite close to the monuments so people with slight mobility problems should still be able to get access to the Temple Wood stone circle and Nether Largie cairns.

Nether Largie Cairns are interesting as the "burial chamber" is large enough to be entered, although you do need to remain in a crouched position.

Also nearby is Dunadd Fort, the site of the capital of the ancient Kingdom of Dalriada. Today it is just a small hill emerging from a flat and marshy plain. Not much remains that could be called a fort, but there are sections of the scramble up to the summit which are easy to identify as defendable entrance ways.

The most interesting aspect of Dunadd Fort is the foot print carved in a flat stone near the summit. It is thought that this footprint is where you would have placed your foot when being crowned "King of Dalriada". Have a go and see if it fits! 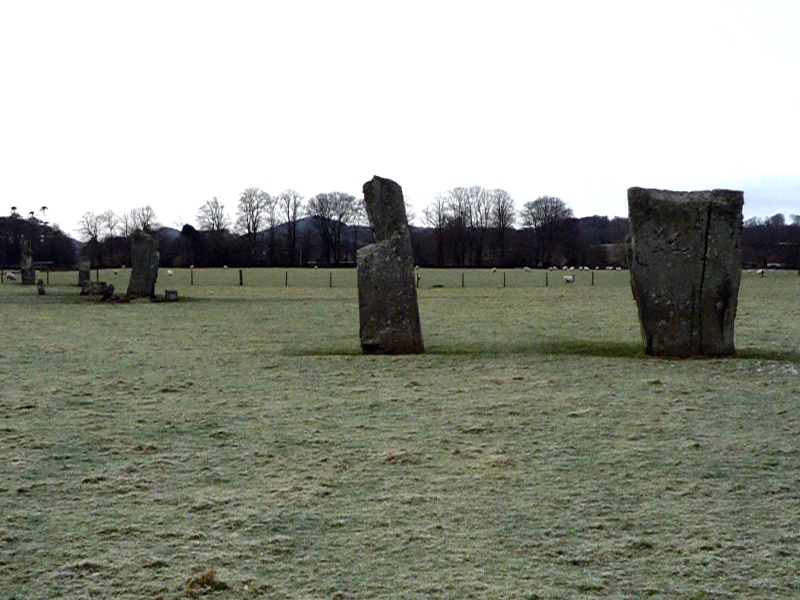 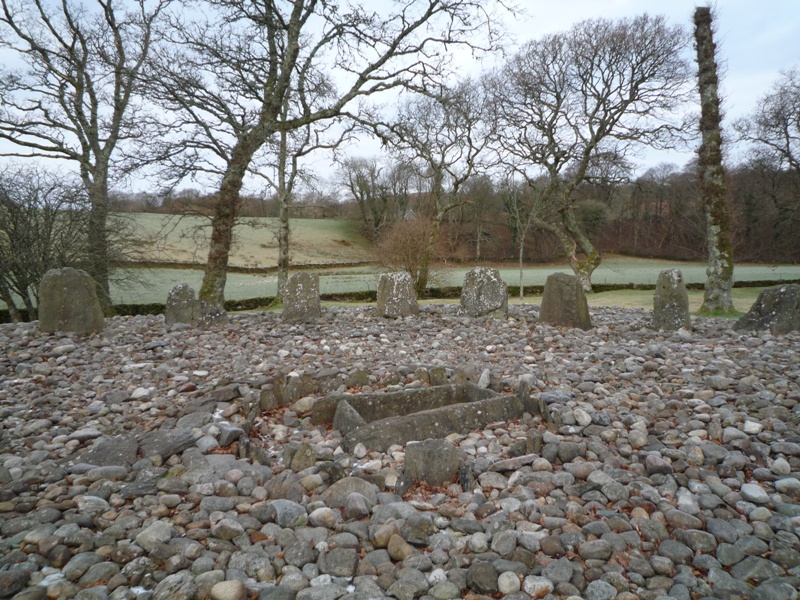 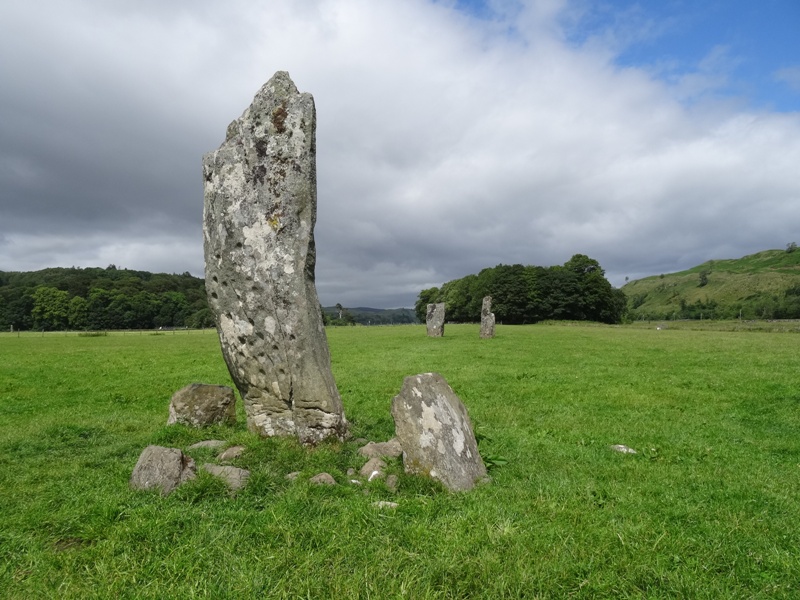 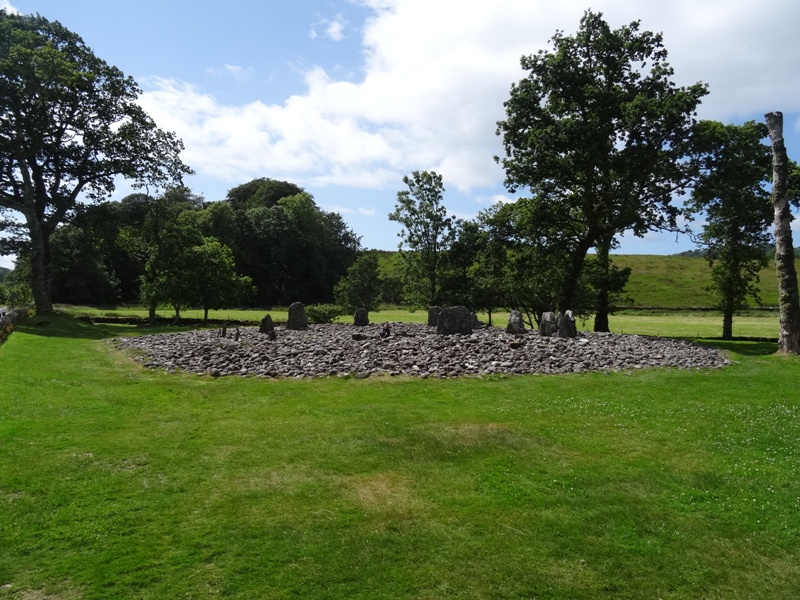 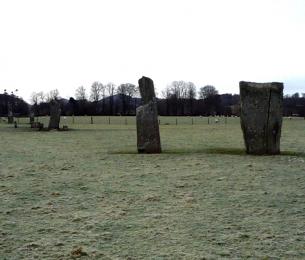 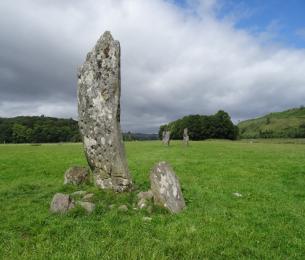 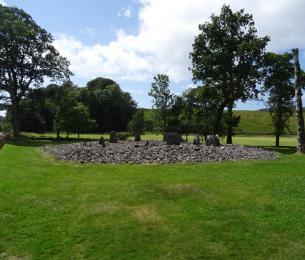