Hopetoun House is often overlooked by visitors to Edinburgh, but it is one of the most splendid examples of Georgian architecture in Britain, and is only a short drive to the west of Edinburgh.

Originally built between 1699 – 1707 for the 1st Earl of Hopetoun, the house is now run by a trust, but is still lived in by the current Earl of Hopetoun and his family.  The fact that Hopetoun House is still a home means that the building retains a sense of vitality often lost in houses preserved as museum pieces.

Inside Hopetoun House, visitors can get an experience of how the seriously wealthy Earls of Hopetoun would have lived in the 1700’s. The magnificent interiors boast fine paintings, original furnishings and décor. You wander through the house at your own pace and guides are on hand to answer questions. The illustrated guidebook (£4.50) is well laid out and worth buying if you want more of the history of the family and the house.

The tour starts in the Main Entrance and you can explore almost all of the rooms on that level apart from the South Wing, occupied by the family. You then climb a central spiral staircase, with walls adorned in highly detailed murals, to arrive on the floor where the bedrooms are located. Some areas have had to be restricted to preserve the structure of the building, but this does not spoil the visitor's experience.

Hopetoun House was designed with great attention to detail in all areas. As you approach the house, the entrance road climbs to suddenly reveal an impressive panoramic view of the main facade. The frontal elevation of the house was cleverly  built to create the impression of a larger house.

Even the layout of the gardens was determined by how they would appear from within the building (e.g. the pond at the rear appears circular from Garden Parlour, but it is actually elliptical).

Hopetoun House has some unusual features that are worth looking out for:

Another great feature of Hopetoun House is The Stables Tearoom. The tearoom is located in the large space that was once the stable block, and it has an old fashioned charm. The tearoom offers good lunches, snacks and even the option of a champagne afternoon tea. You are also welcome to have a picnic in the grounds.

After your snack in the tearoom, you can burn off the calories by walking some of the many trails around the 150 acres of parkland, where there is also a Deer Park.

The house has gained some publicity as it was used for the filming of some scenes in the "Outlander" TV series and Midhope Castl;e (Castle Leoch) is situated nearby. 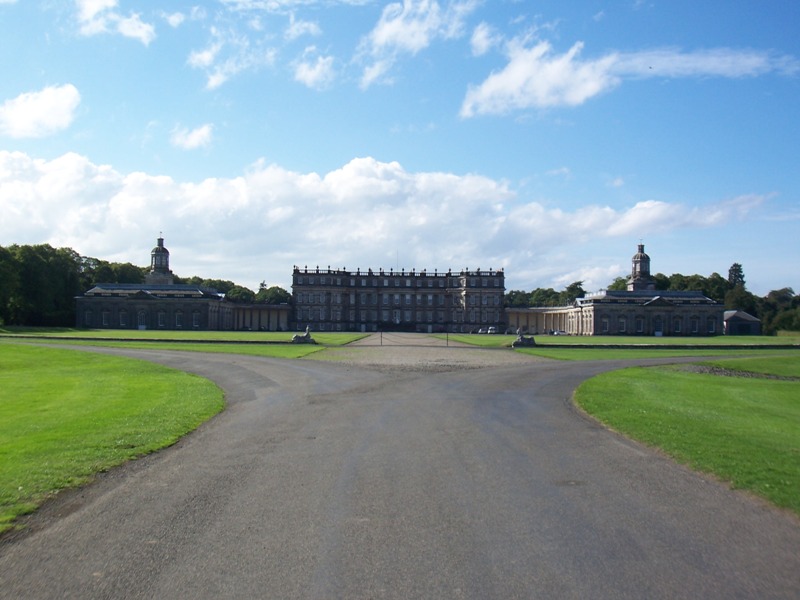 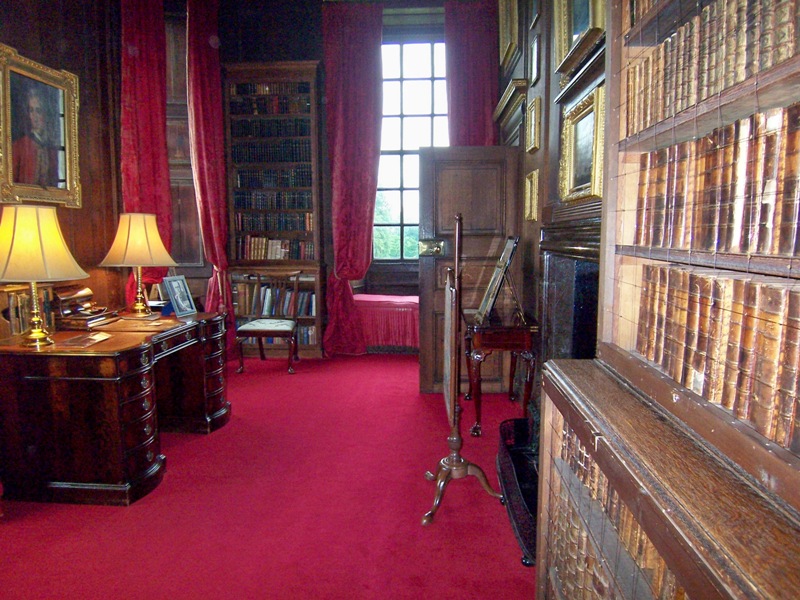 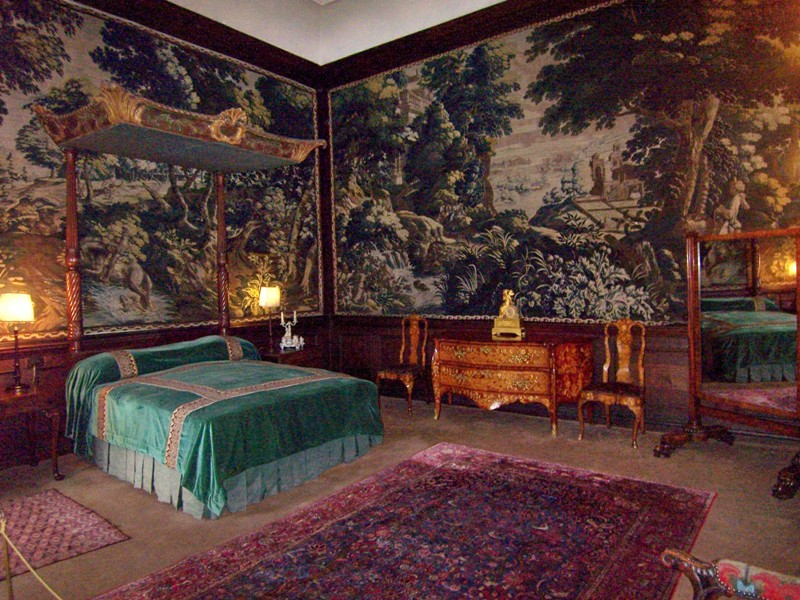 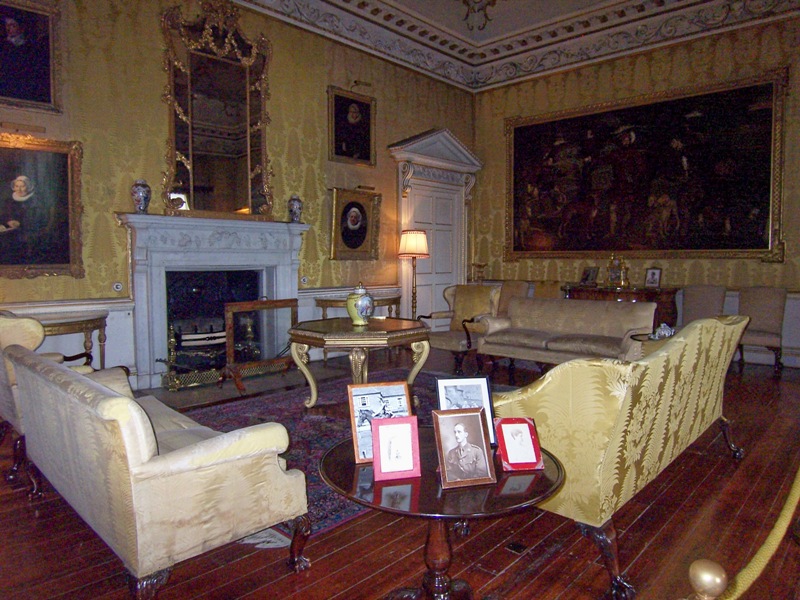 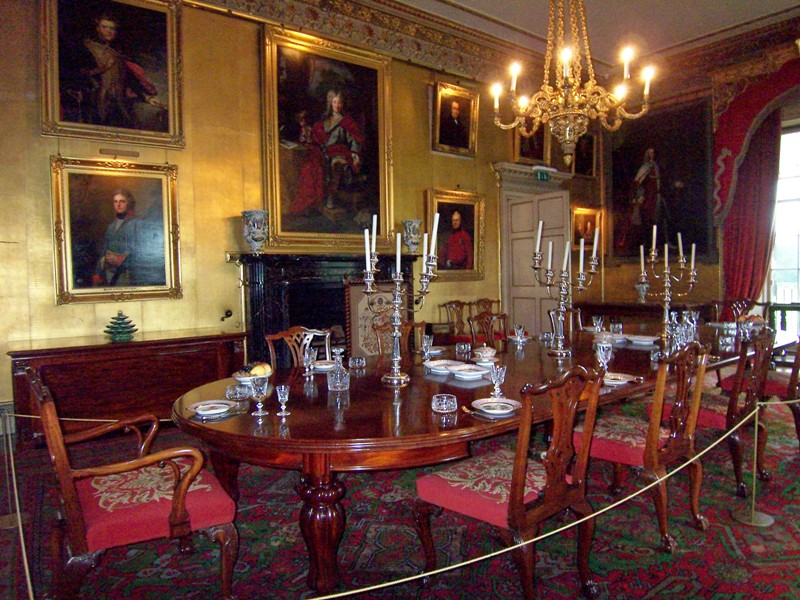 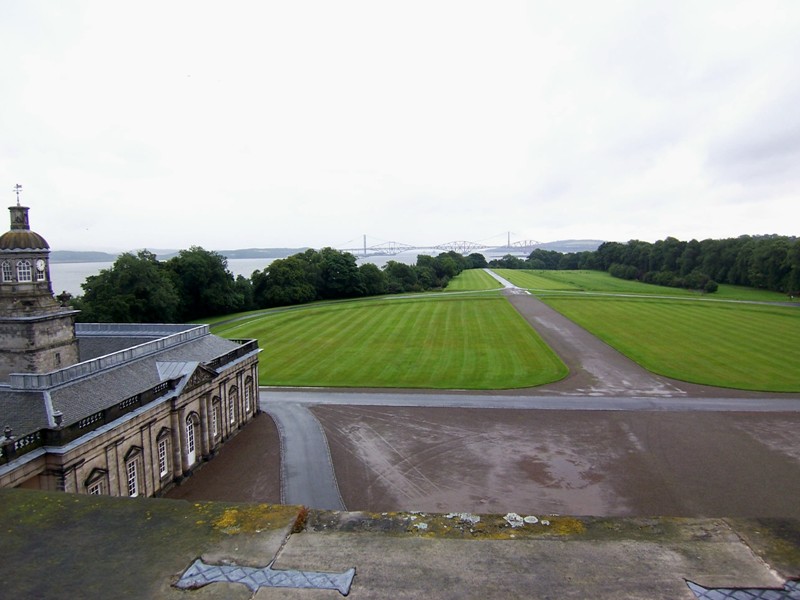 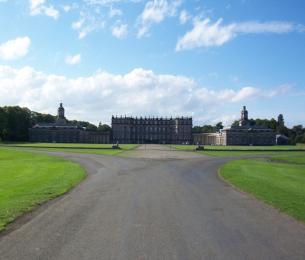 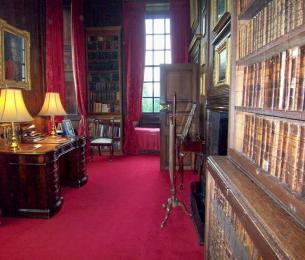 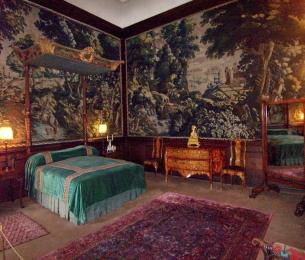 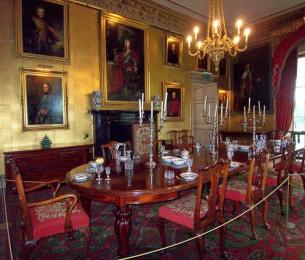 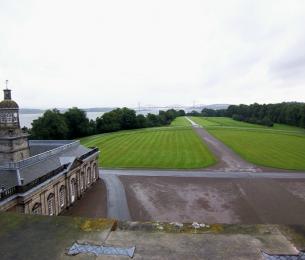