Although most commonly referred to as "The Glenelg Brochs", they are actually situated in Glen Beag which is a short distance after the village of Glenelg. However, almost all the signposts direct you to the "Glenelg Brochs".

From Sheil Bridge it is about a 27 mile round trip to get to the Glenelg Brochs and this involves a drive over the Ratagan Pass with its spectacular views of the 5 Sisters of Kintail.

The Brochs are not complete, but parts of the walls stand 10 metres high and approximately 1/3 of the outer walls are intact. Enough of the structure remains for you to identify the distinctive features of a Scottish Broch, such as the inner staircases leading to the different levels of floor within the brochs inner and outer walls. These brochs are among the best examples that you can visit on the Scottish mainland and they display the surprisingly refined construction techniques of the Iron Age. The similarity of Broch construction throughout Scotland has led to speculation that they were built by teams of skilled stonemasons who travelled the country.

If possible, we recommend visiting the Brochs around sunset when it is easy to let the timeless atmosphere of Glen Beag transport you back to the Iron Age.

By the way, there is a micro brewery, the "Dun Inn", just below the second broch that you come to as you head into Glen Beag. 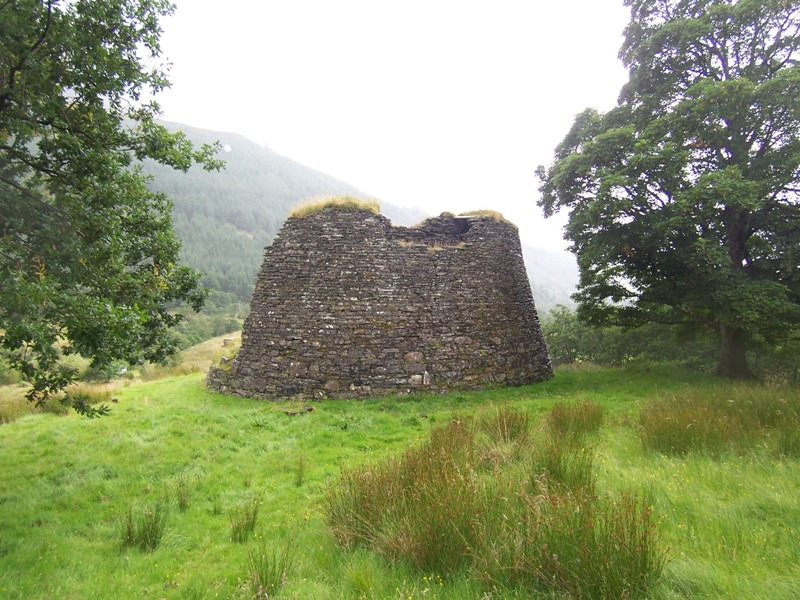 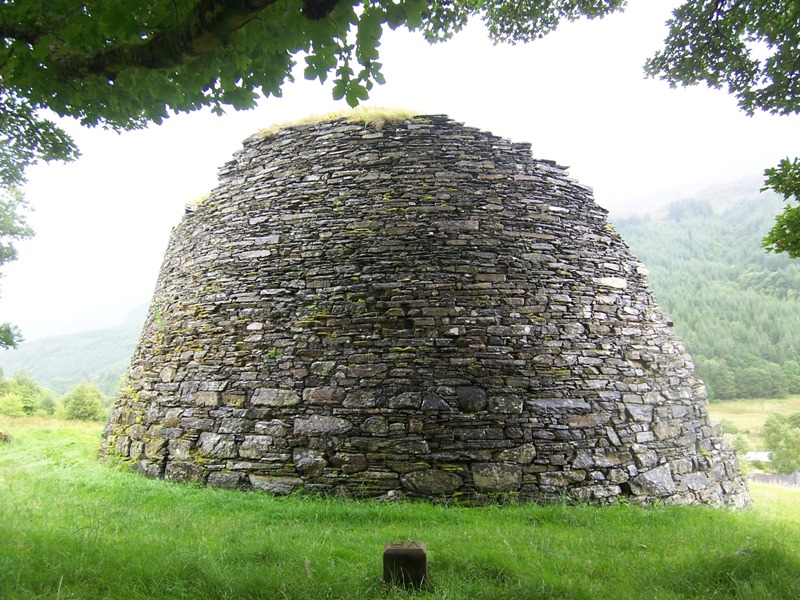 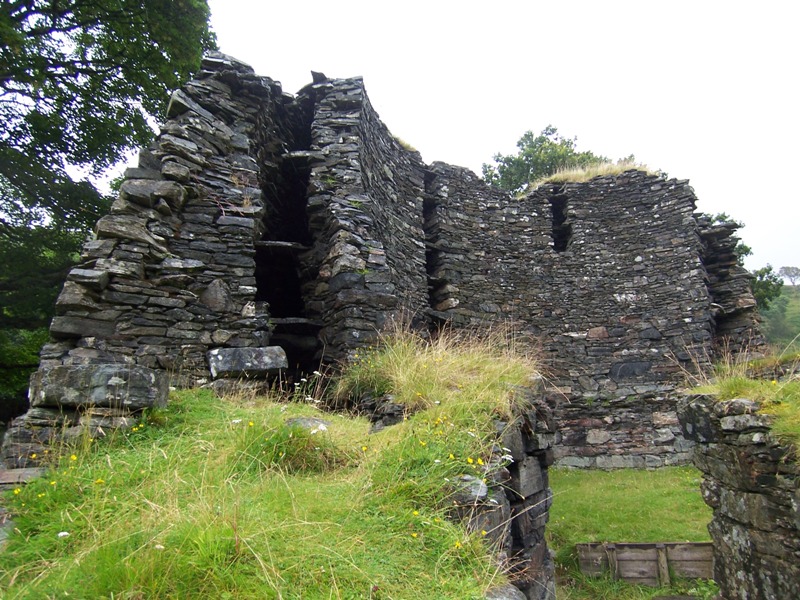 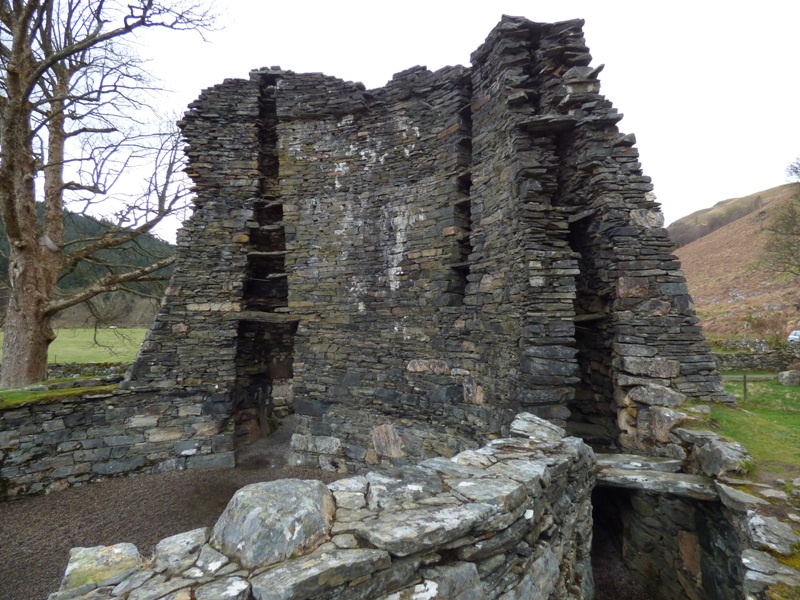 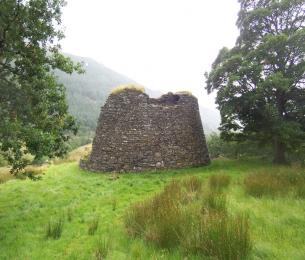 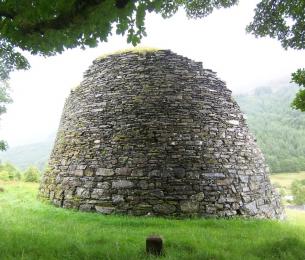 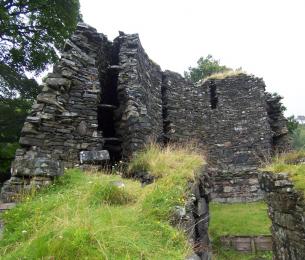 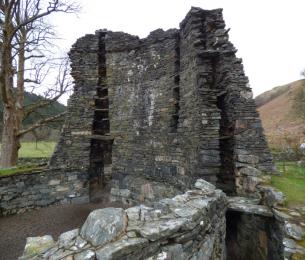