The Royal Palace of Falkland was built by James IV and James V between 1450 and 1541 as their country retreat for the pursuit of leisure activities. For the Stuart Kings and Queens, the main recreational pastime at Falkland would have been the hunting of deer and wild boar in the forests of Fife.

The fact that Falkland Palace’s main purpose was hedonistic rather than defensive, has resulted in a building that is very civilized and really quite reminiscent of a French Chateau. On the tour, you get to visit the recreated King’s Bedchamber and Queen’s Room, several of the Keepers Apartments, a lovely little library at the top of a spiral staircase that ends in mid-air, the old kitchen/bakehouse, and the Royal Chapel.

The rooms in Falkland Palace are much smaller than you might expect, but they are packed with furniture, tapestries, and paintings which give the palace are very comfortable and lived-in feeling.

As you wander around Falkland Palace you are watched by the figures of Stuart Kings and Queens, who gaze down on you from the many portraits that adorn the Palace walls. It is quite easy to imagine Mary, Queen of Scots enjoying the gardens or reading a book by the light of the small windows in the Queen's Room. A spooky thing to look out for is the death mask of Mary Queen of Scots which is hung above the doorway to the Queen's Room.

One of Falkland Palace's most unusual features is the Royal Tennis Court, which dates back to 1539, a surprising refinement in 16th century Scotland.

If you do visit the Palace, be sure to also take some time to wander around the streets of Falkland as it is a very pretty conservation village. 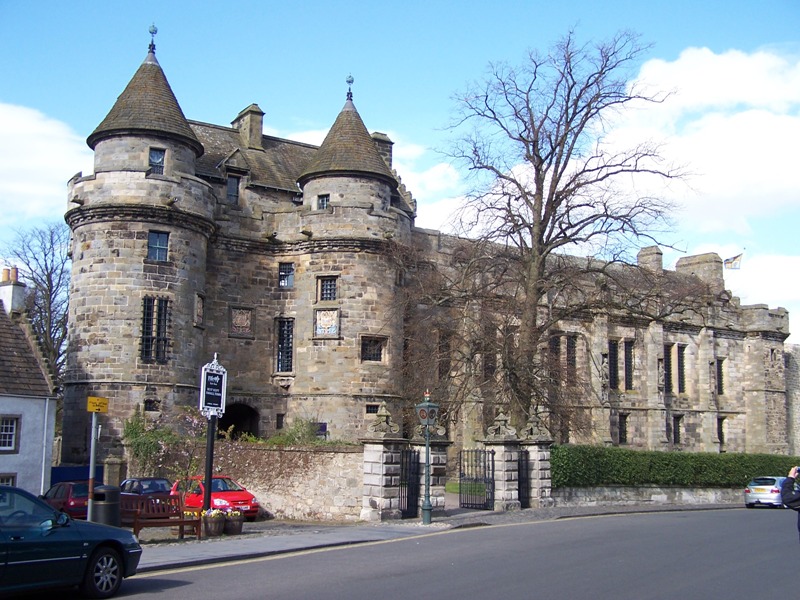 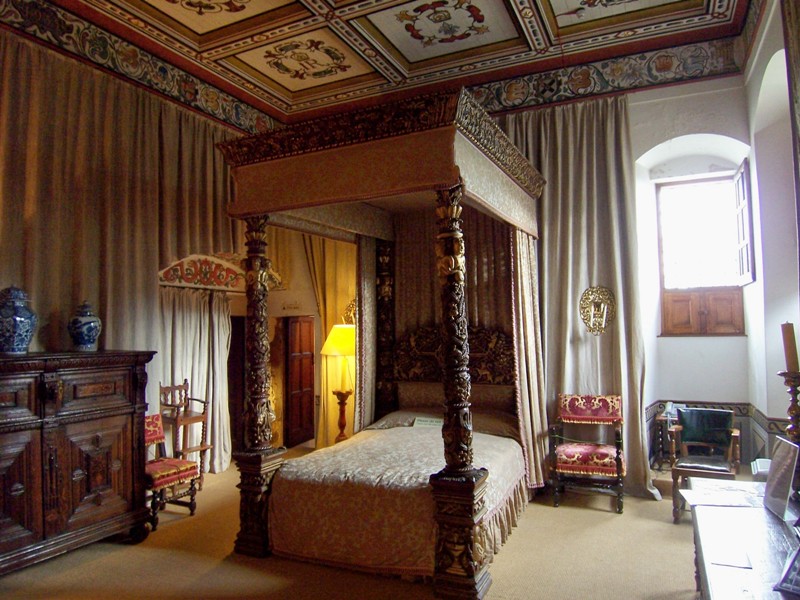 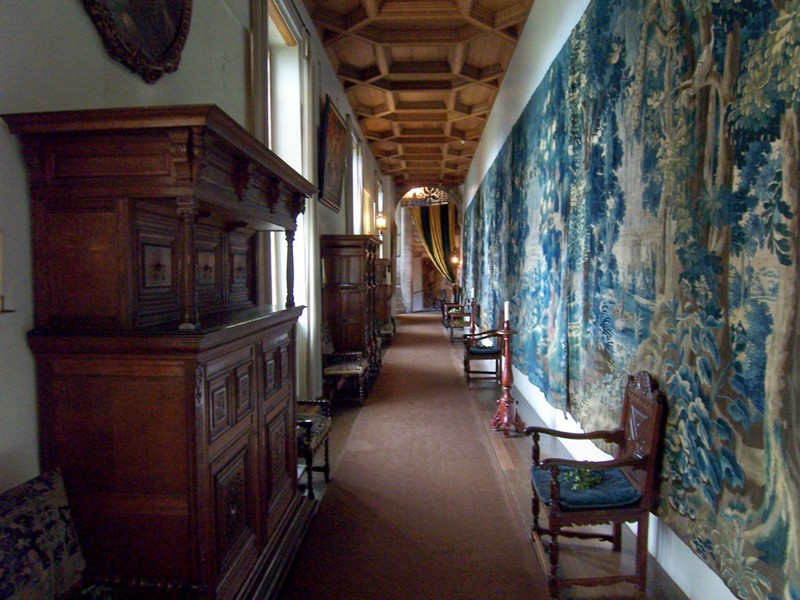 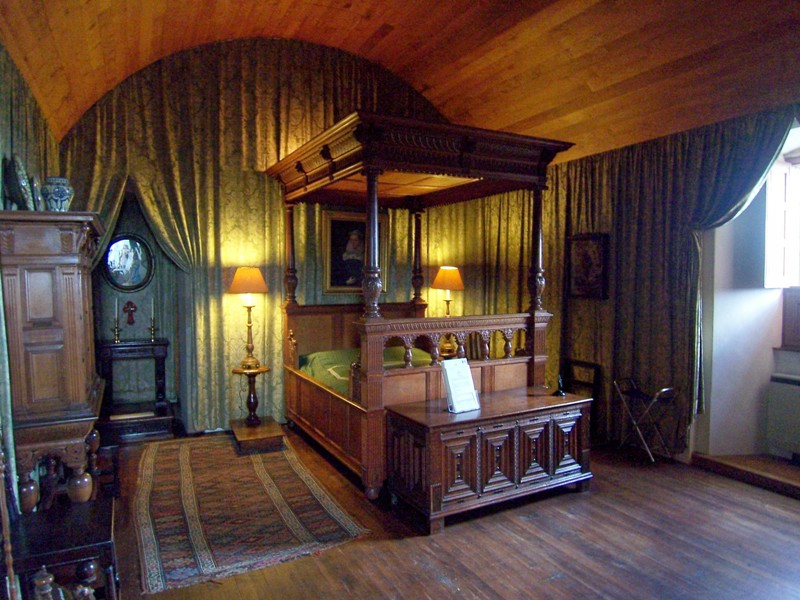 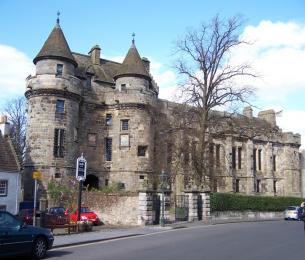 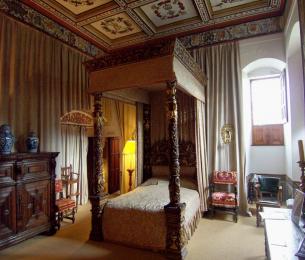 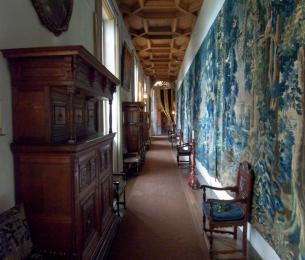 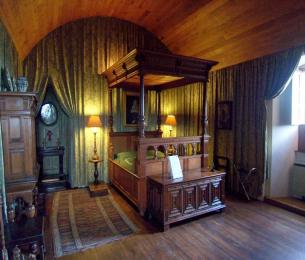