2023 Update -  We are waiting for the castle to announce 2023 times / prices, so please check their website for the occasional days when the castle is closed for wedding receptions.

Eilean Donan Castle was originally a seat of the Clan MacKenzie, but it also has strong links to Clan MacRae who became constables of the castle in 1509.  It is descendants of Clan MacRae that currently hold the titles of the castle although it is technically owned by a charitable trust now.

This castle is the epitome of what everyone expects a Scottish fortress to be and is as symbolic of Scotland as the Eiffel Tower is of France. It is arguably one of the most famous buildings in Scotland due to its appearances in several movies such as the James Bond film "The World is not Enough", "Highlander" and "Made of Honor". To name just a few.

Eilean Donan Castle dates back to the 13th century and has a violent history, having known clan wars and a brief role as a Garrison for Spanish troops during the short-lived Jacobite Rebellion of 1719 which ended with the Battle of Glen Shiel on the 10th June. The Spanish left a small force to defend the castle but they were unable to withstand a seaborne attack by 3 ships of the Royal Navy. After bombardment from the ships' cannons, the Spanish defenders realized their situation was hopeless and surrendered. Following their surrender, the English attackers used the castle's own arsenal of gunpowder to very thoroughly blow apart most of the castle's upper sections.

This attack left the castle in ruins until 1911 when John MacRae-Gilstrap bought the castle and spent 20 years rebuilding the remains, so most of what you are seeing today is actually a 1930's building! If you look carefully at the mortar on the outside walls, it is possible to distinguish where there is a change in colour which delineates the original walls and the later restored sections.

The guides are excellent, telling stories about the MacRae, the Jacobite rebellion and the castle's ghosts (a Spanish soldier and an apparition of a Lady that haunts one of the bed chambers). It’s an interesting place to visit, although you have to keep in mind that most of what you are seeing is a construction from the early 1900's. The Family ticket is good value and children should enjoy the stories.

Even if you don’t visit inside the castle, it is worth stopping to take pictures as Eilean Donan has one of the most romantic settings in Scotland.

For the best pictures of the castle, try to wait until after dusk so that you can get photographs of the castle illuminated by floodlights. It is also possible to get a good elevated shot of Eilean Donan castle by driving along the Carr Brae road that starts from the side road leading into the village of Dornie.

Photography and filming inside the castle officially requires the permission of the Castle curator. 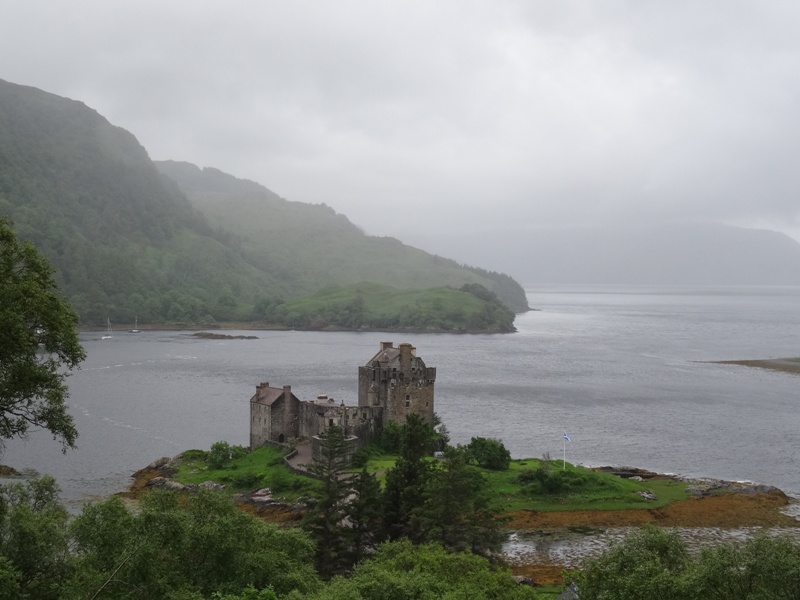 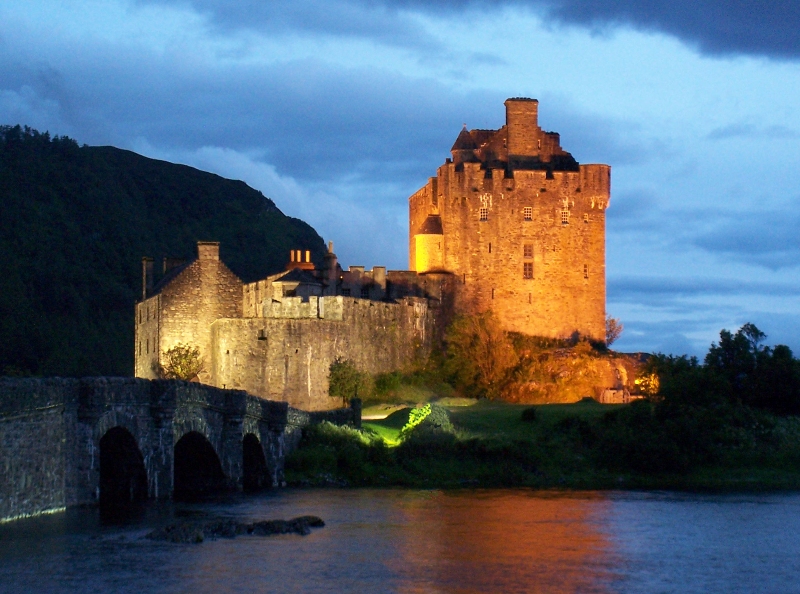 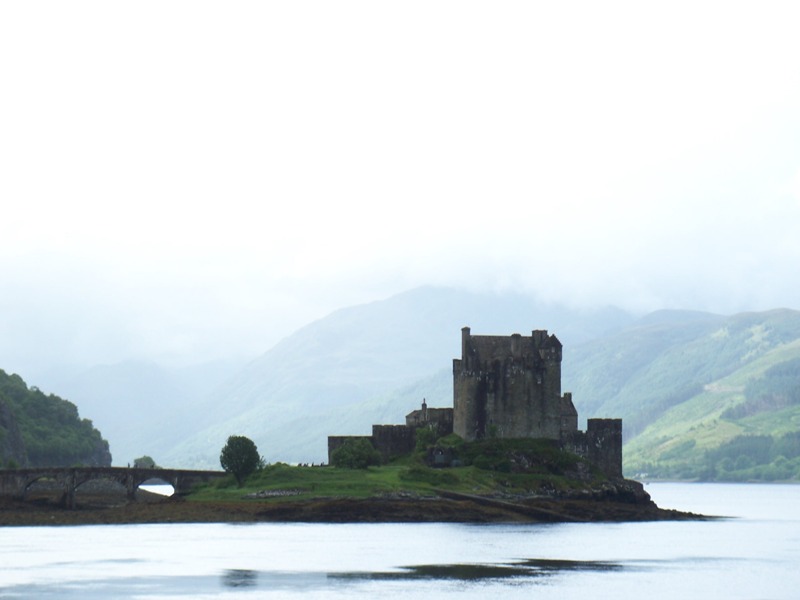 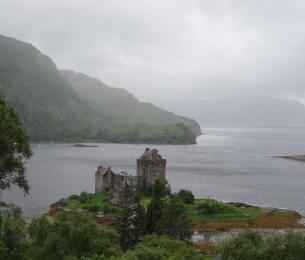 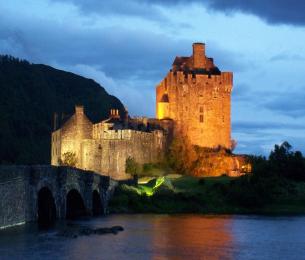 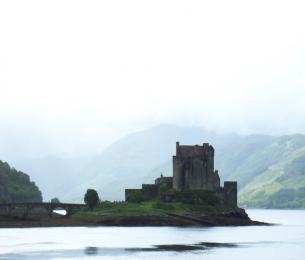