We recommend that you pre-book tickets at the Edinburgh Castle website as it is cheaper than buying at the gate.

Edinburgh Castle has a varied mix of architectural styles that reflect the castle's complex history and role as both stronghold and seat of kings. Key features of the castle include :

Edinburgh Castle dominates the skyline of Edinburgh and is something that you almost have to do in the same way that the Eiffel Tower is a must-do when in Paris.

In terms of tangible history, we find Stirling castle more interesting and better value, but the views over Edinburgh are fantastic and it is worth a visit if only for this experience.

The admission price is high and it is swarming with tourists, so you have to set aside a good 2 - 3 hours in order to make the most of the entrance fee.  Try to go early and pre-book your tickets online (or buy an Explorer Pass) so that you can avoid too much time wasted in queues.

We would suggest that you skip waiting in the long queue to see the "Honours of Scotland" (Scotland's Crown Jewels) and the Stone of Destiny. Before you get to the small chamber where the crown jewels are stored, you shuffle along in a queue through an exhibition that tells the story of the making of the jewels, how they were protected from Oliver Cromwell's invading army and how they were eventually rediscovered by Sir Walter Scott in 1818. The Honours had been hidden in a wooden chest in the castle after the 1707 Act of Union that robbed Scotland of its independence.

You can expect to queue for at least 15 - 20 mins before being ushered quickly past the Jewels. In our opinion, it really isn't worth the wait and children will get bored with the queue.

The castle also contains the National War Museum of Scotland and the Regimental Museum of the Royals Scots Dragoon Guards. These are worth a visit and we expect everyone will find something of interest in them.

Try to time your visit for the firing of the “One O’Clock Gun” as this is a real crowd pleaser!

Save money on visiting this attraction by buying an Explorer Pass which also lets you jump the queues at the ticket office.

If you don't want to buy an Explorer Pass, you can still save a few pounds by buying your tickets online at the Edinburgh Castle website. 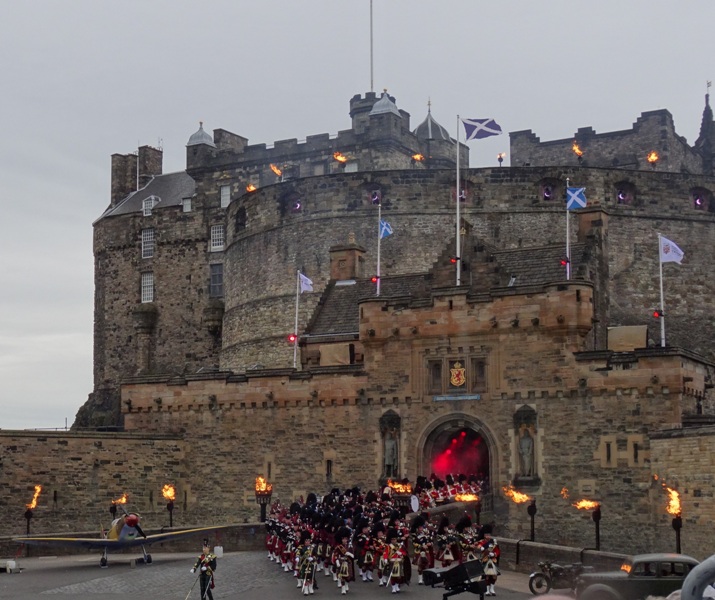 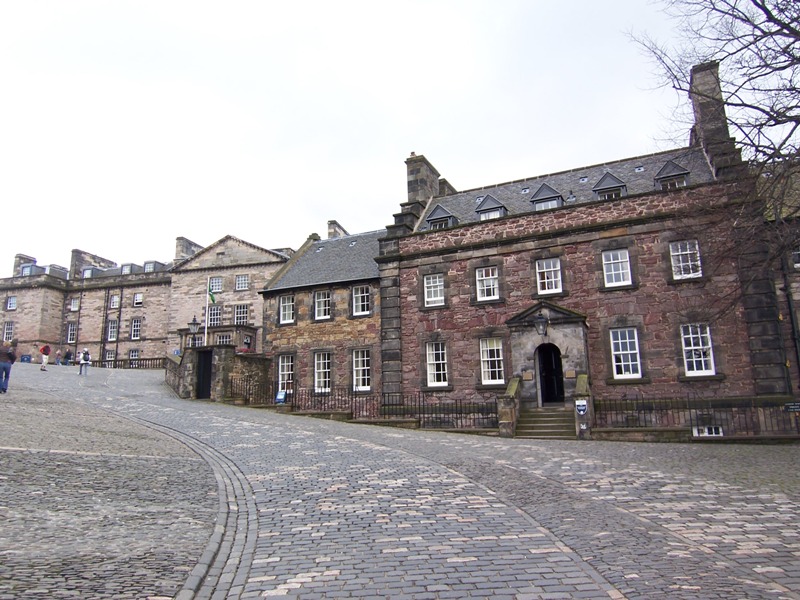 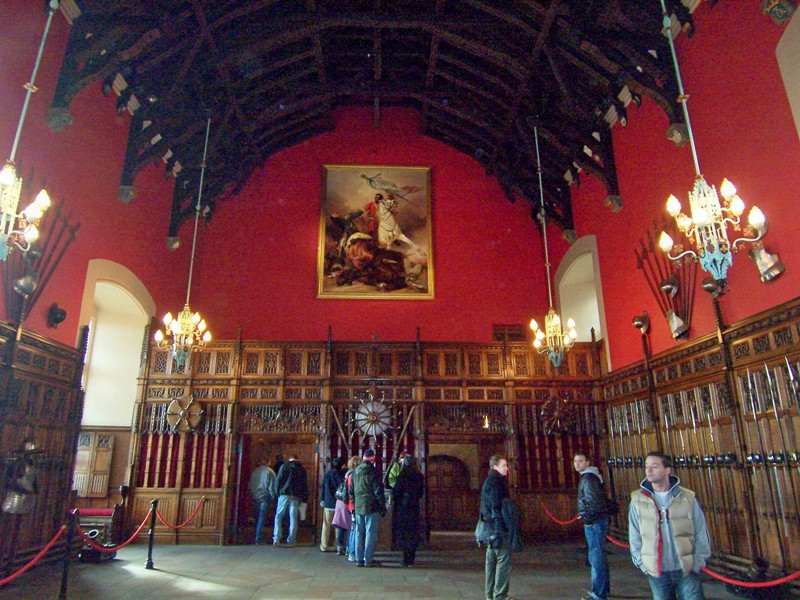 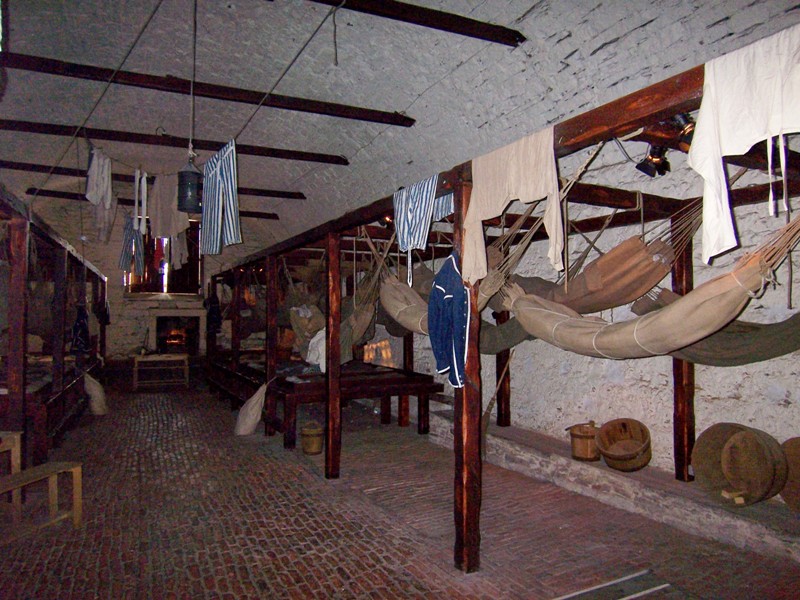 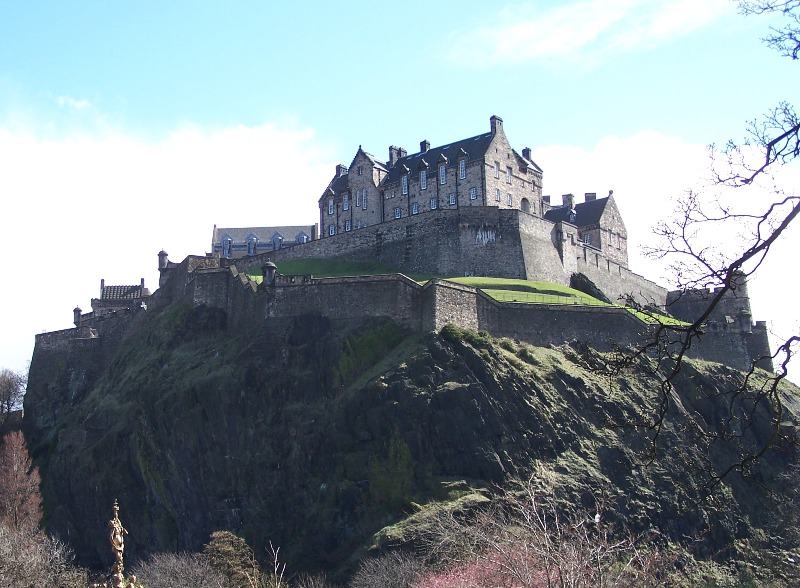 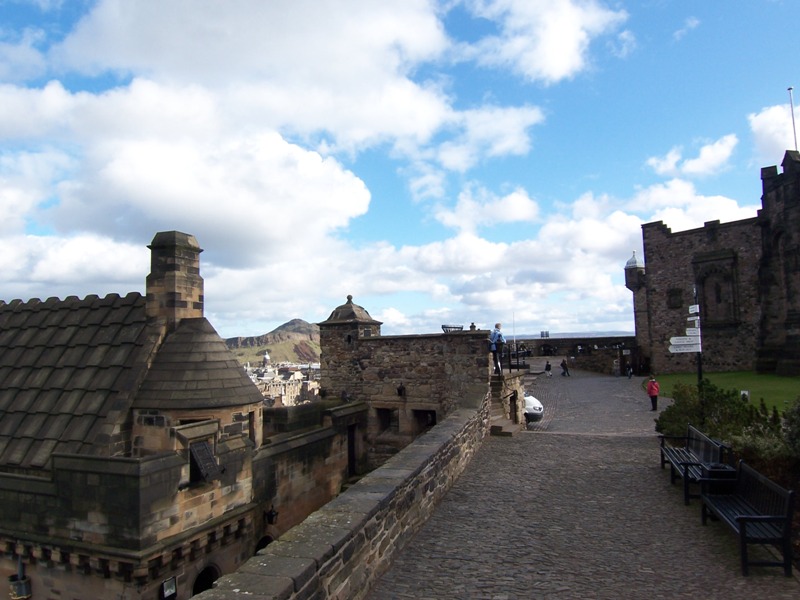 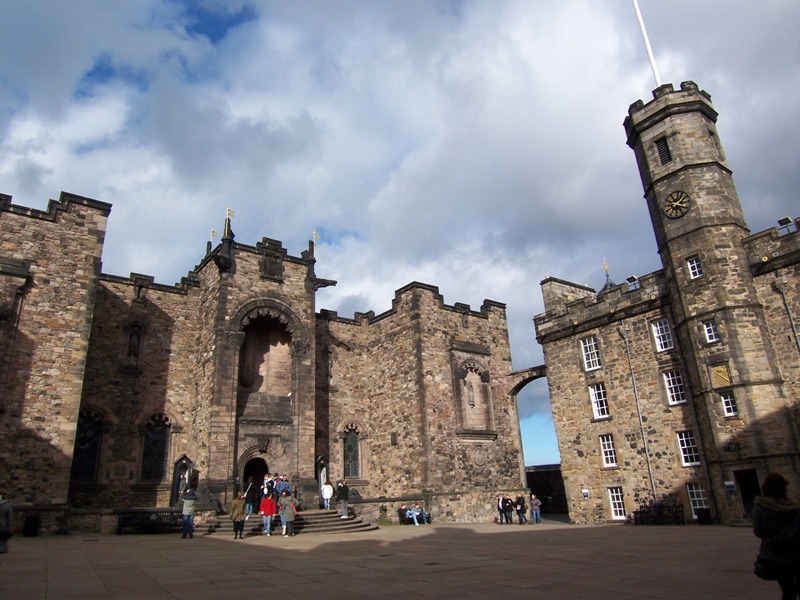 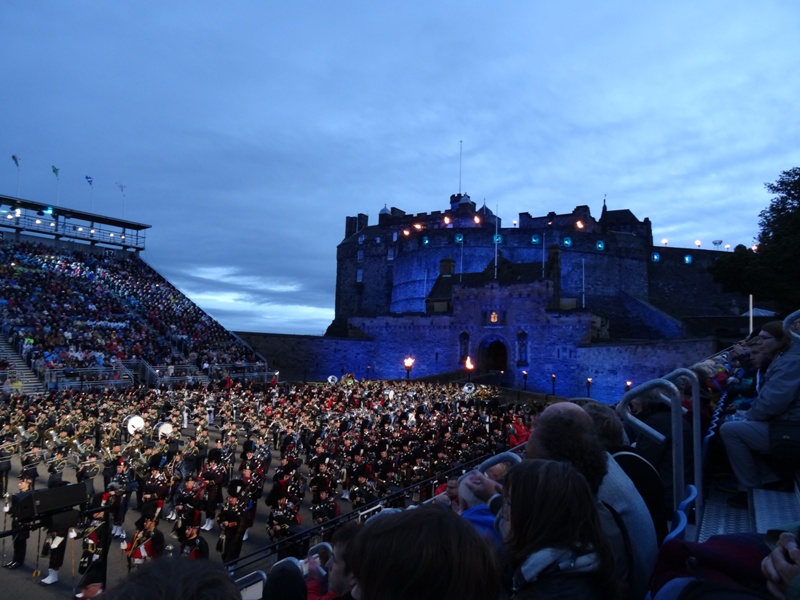 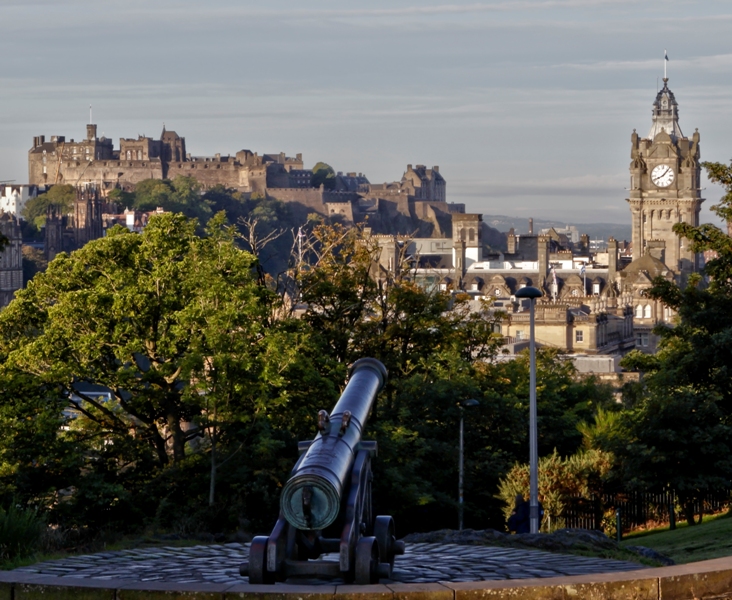 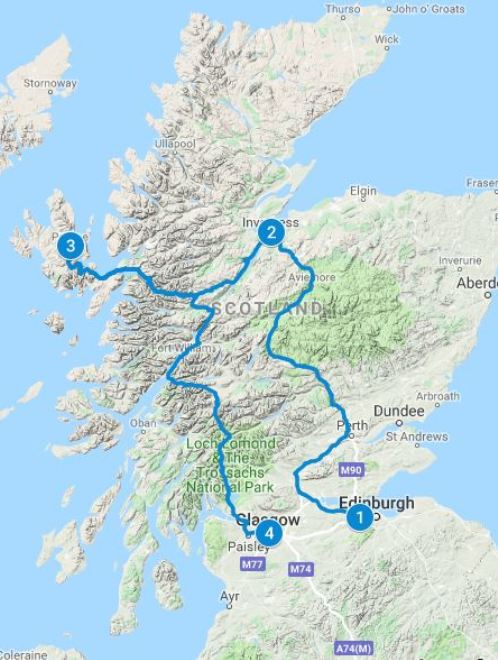