2023 Updates - At the time of writing (Jan 2023) there has been no notice given by Duart castle about 2023 admission fees or the availability of a shuttle bus from the Craignure ferry terminal.

Duart Castle stands on a cliff top dominating the seaward approaches to Mull. Duart has been the base of the Clan Maclean Chiefs for over 400 years after the 5th Chief married Mary MacDonald, daughter of the Lord of the Isles, and received the Castle as her dowry.

The castle had extensions built up until the end of the 18th century when the Macleans had to surrender it to the Duke of Argyll, who used it as a garrison for Government troops until 1751. It was then left to become a ruin until 1910 when the 26th Chief, Sir Fitzroy Maclean, bought it and started restoring it.

Duart Castle looks like the sort of castle that you would expect a Highland Chieftain to live in. The rooms are simply furnished and the building has a feeling of no-nonsense solidity.

Visitors can see the Kitchen, Dungeon (with prisoner), Pantry, Searoom (with panoramic windows), The Great Hall (furnished with a few items), the State Bedroom (with 4 poster bed) and then access the roof of the castle for views from the battlements.

Some of the displays, such as the prisoners in the Dungeon, are looking a bit dated, but this doesn’t spoil the appeal of this attraction.

If you are visiting Mull on a day trip from Oban, you can buy a ticket at the CalMac ferry office in Oban that covers the ferry fare, bus from Craignure Ferry terminal to Duart Castle, and admission to the Castle. The castle operates its own minibus to shuttle visitors from the ferry to the castle and it meets the ferries that arrive at 10:40, 12:05, 13:10 and 14:55. PLEASE NOTE: The shuttle bus is not running at the time of writing. 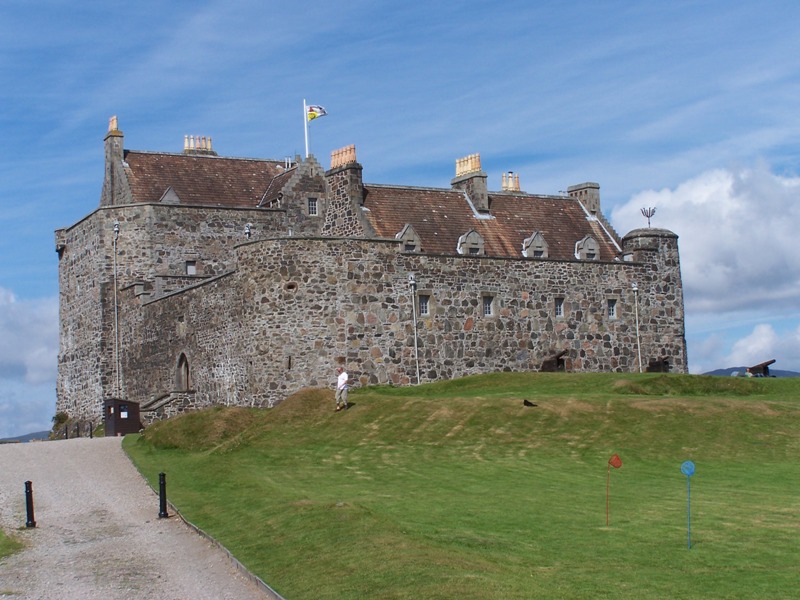 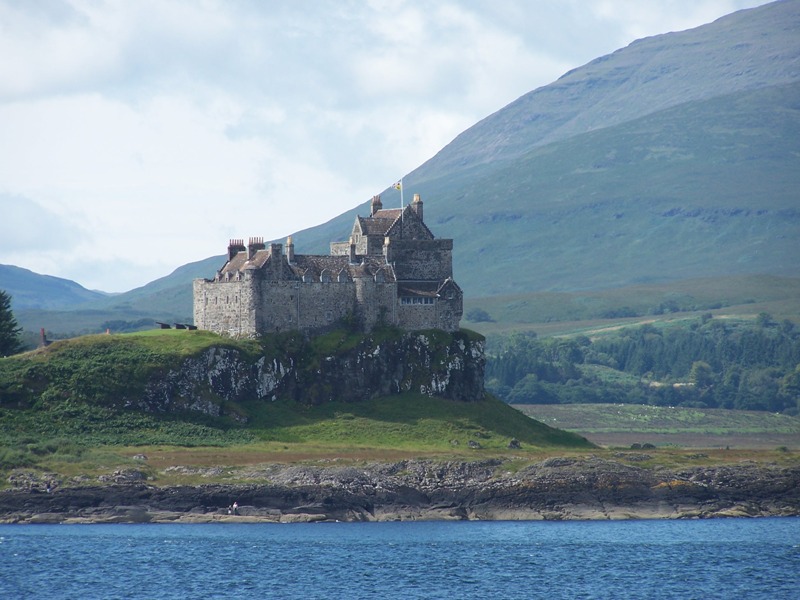 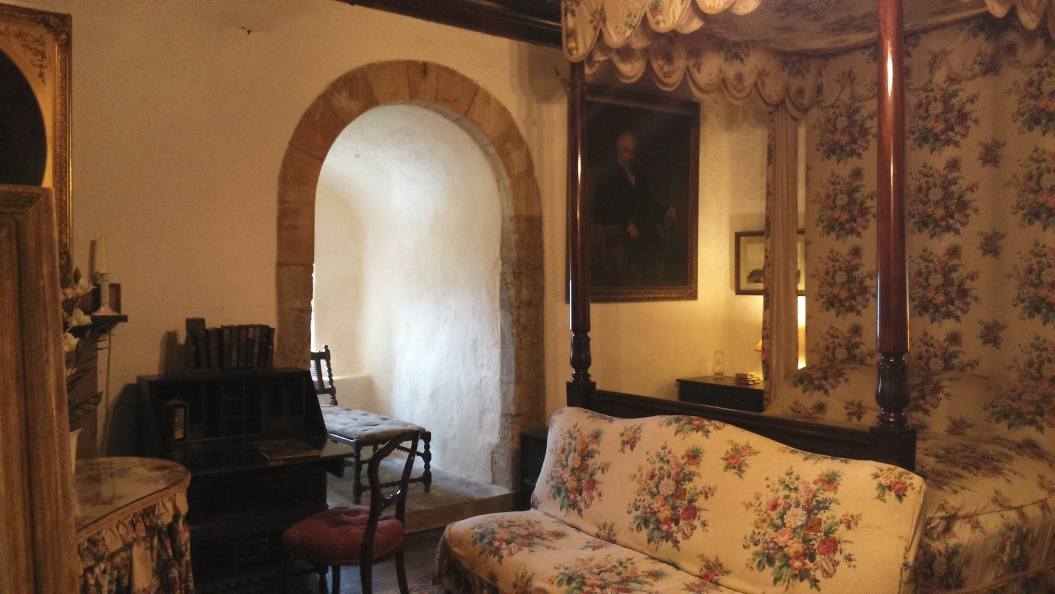 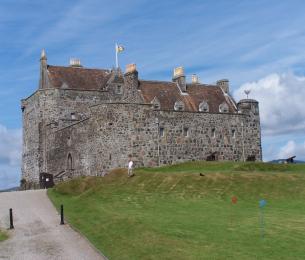 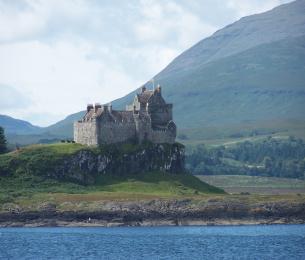 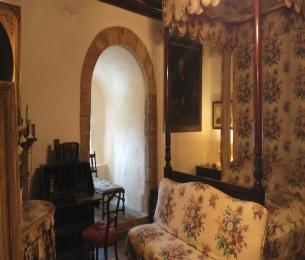