The battlefield is accessible all year round and the opening times just apply to the Visitor Centre.

Culloden is the site of one of Britain’s most important battles. On the 16th April 1746, an army of around 5000 Jacobite Highlanders faced an army of 9000 Hanoverian Government Troops across the bleak Culloden Moor. Although the Jacobites had defeated the Government troops in every battle since the beginning of that campaign in August 1745, their exhaustion and bad leadership resulted in decimation at Culloden.

Culloden Battlefield has been returned to a similar appearance as it would have had in 1745. The moor is marked with the burial sites of the dead of the clans, and flags mark the positions of the Jacobite clans and the Government troops.

There is a visitor centre detailing the events leading up to the battle, the key actions of the battle and the gruesome aftermath. A new visitor centre opened in 2008 and it is well designed so that you can understand the motivations and dilemmas of the opposing sides that fought at Culloden.

The exhibition starts with some background history about the unrest in Scotland following the Act of Union in 1707 which resulted in Scotland losing its status as an Independent nation. You then walk along a series of long corridors which take you in chronological sequence through the events leading up to the morning of the battle. On opposite walls of the corridors you get the perspective of the Jacobite and Government forces.

After learning the background to the battle from the information boards and exhibits, you can enter a stark auditorium where all 4 walls are used as screen for a surround sound and vision experience of the events of the battle. There is no narration of the film, which is deliberately presented in a way that tries to convey the noise, terror and confusion of the battle. It is loud and has some graphic images (someone gets shot in the eye) so not really suitable for young children. We've even seen adults emerging from the auditorium who have been moved to tears.

After the video show, you enter a large room with a display of the weapons used in the battle, fragments of bullets and shot found on the battle field and some period artifacts. But the most interesting thing in this part of the exhibition is the large animated battle plan which takes you step by step through the events of the battle and explains why it went so disastrously wrong for the Jacobites. Tragically, the failure of the Jacobite battleplan was largely anticipated by the Jacobite Generals, but Bonnie Prince Charlie was too stubborn to heed their advice.

One of the most interesting aspects of the battlefield tour is the Leanach Cottage that existed on the site in 1746. The cottage interior is presented as it might have appeared during the battle when it may have been used as a hospital for the Government troops. At the time of our last visit, July 2013, the cottage was closed for repairs.

The paths around Culloden battlefield are generally good, but they can be muddy in places so wear suitable shoes.

If you are interested in Scottish History then we highly recommend the Culloden Battlefield tour as the haunting atmosphere of this desolate moorland is still very sad and moving. 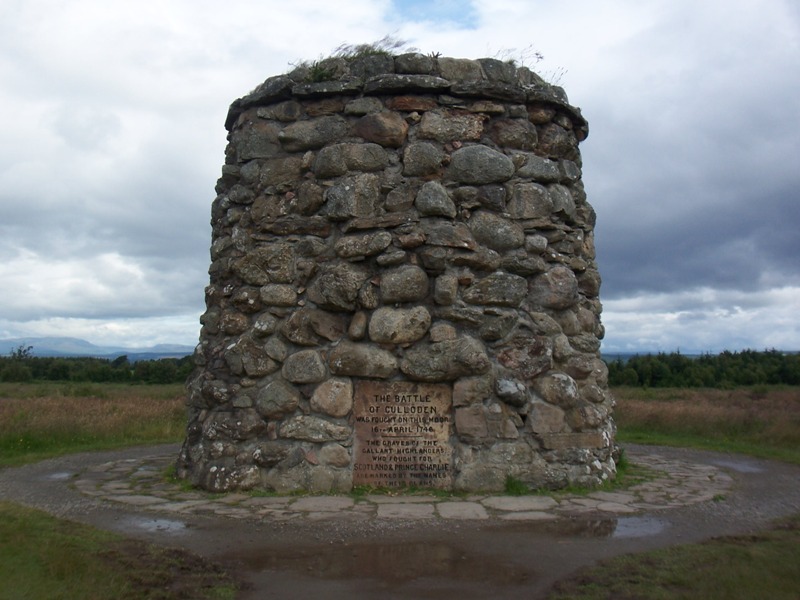 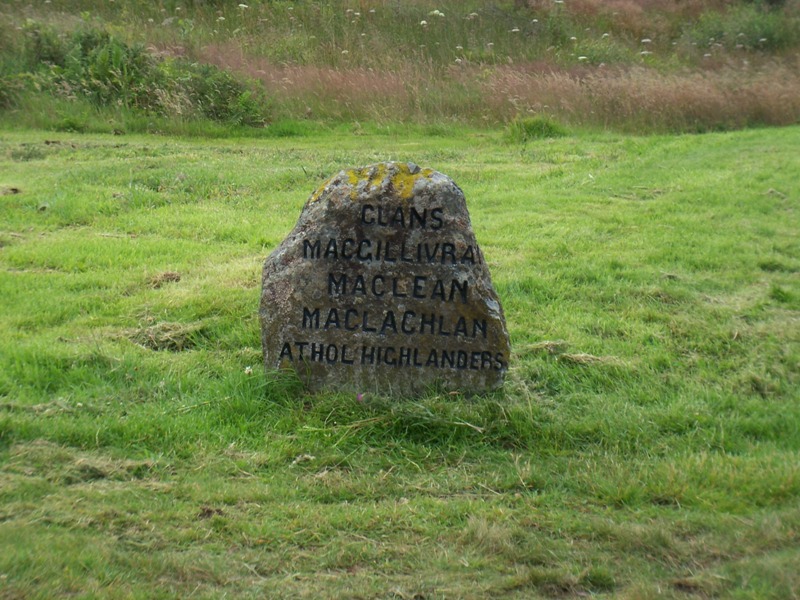 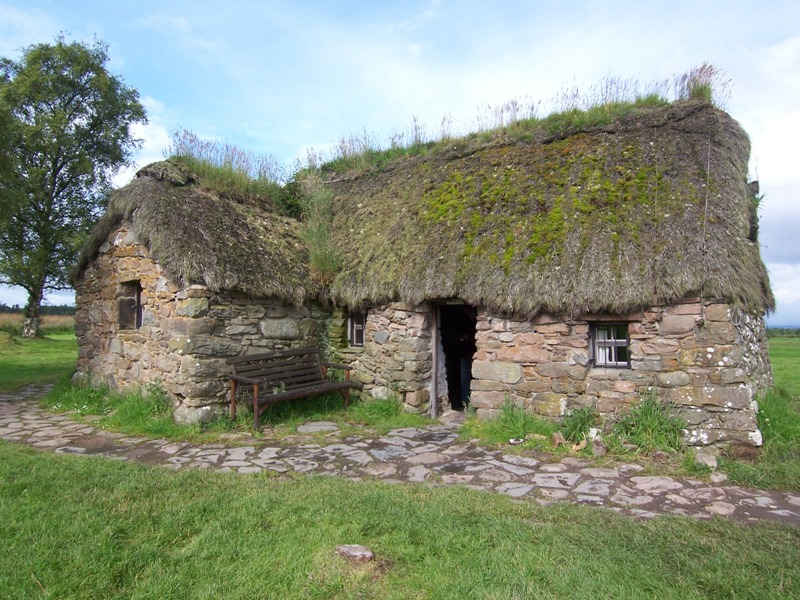 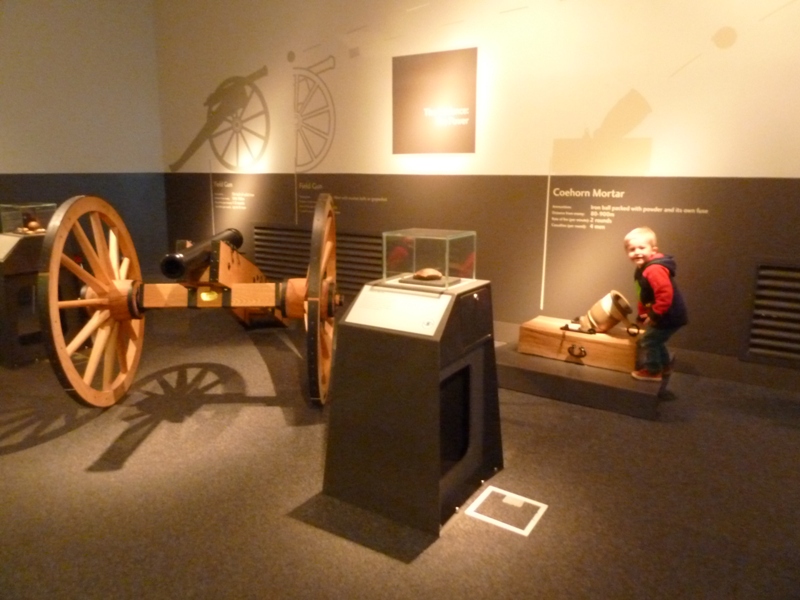 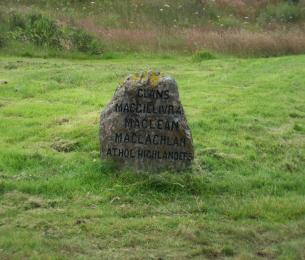 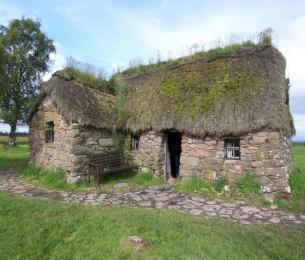 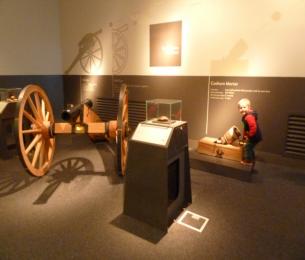