Castle Kennedy and Gardens is located on the A75 just east of Stranraer and is one of the attractions that should be on your to do list if planning an extended stay in this South West corner of Scotland. The gardens are the main reason for a visit and the ruins of Castle Kennedy really just serve as an impressively large ornament around which the gardens are sculptured. The original castle (there is also the 19th century Lochinch Castle within the estate), dates from 1607, but it doesn't have a great deal of history attached to it as it caught fire in 1716 and was never rebuilt after that incident. A shame as it would have been quite a grand castle to visit if still intact.

The extensive gardens were started in the 1700's then fell into neglect until 1841 when the 8th Earl of Stair set about re-instating the gardens using a copy of the original plan that was found in one of the gardener's cottages. The same Earl was also responsible for the construction of Lochinch castle in the 1860's and we suspect his choice of design was in part inspired by Balmoral Castle, which was built just 10 years earlier.

The features of the gardens that impress the most are the long wide avenues of different tree types (Noble Fir, Beech, Monkey Puzzle, Cordyline, Thuja) and the massive feat of landscaping that must have gone into the creation of the large grassy stepped banks that form distinctive architectural features around the garden. Bear in mind that these massive mounds of earth would all have been moved by nothing other than the muscle power of men and horses.

The gardens have a programme of events going on throughout the year so it is worth checking out their website before you arrive. A lot of the events are aimed at children, but they also do open-air cinema evenings (utilising the large stepped embankments we mentioned above). The best time to visit the gardens are in May when the azaleas and rhododendrons are in full bloom and there are colourful avenues to be explored. The gardens also boast a record-breaking Rhododendron which stands 16 metres high making it the tallest in the british isles.

We would recommend that you allow at least 2 hours for a visit to these gardens, assuming that you walk the full length from the old castle to the new and spend sometime having coffee and cake in the tearoom. 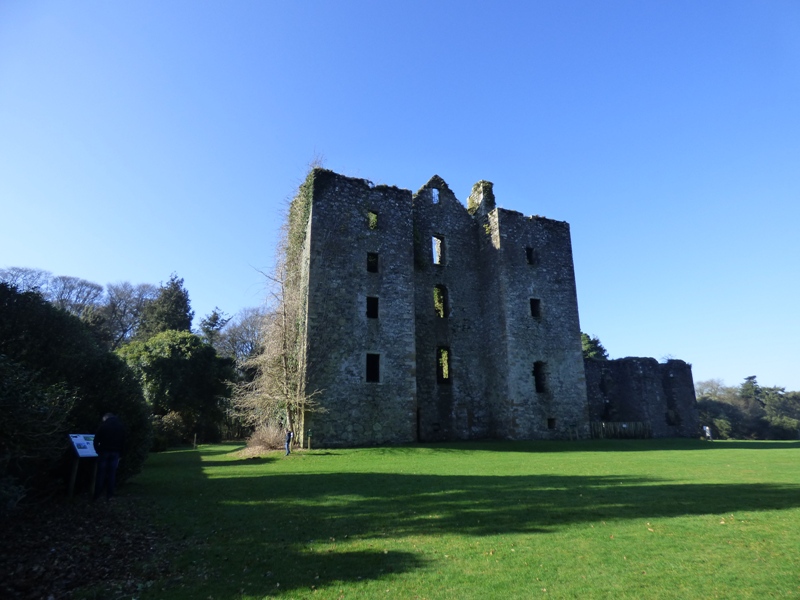 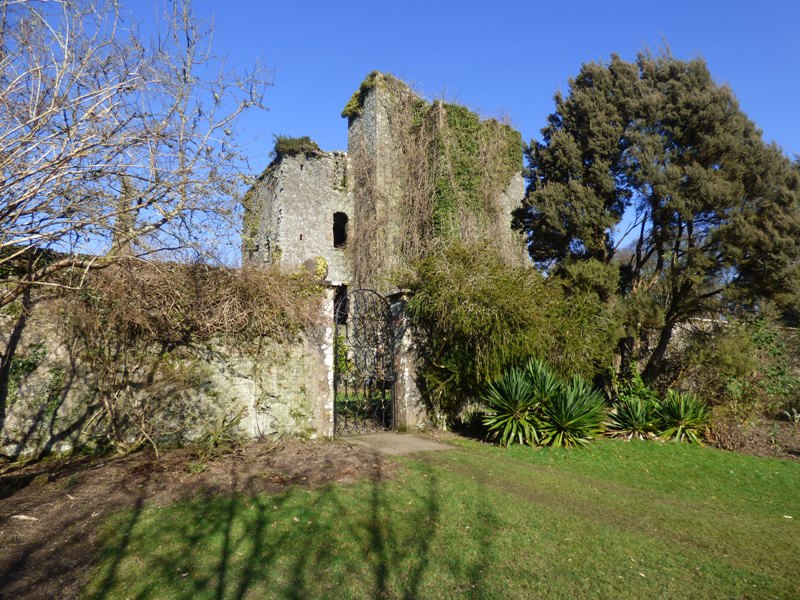 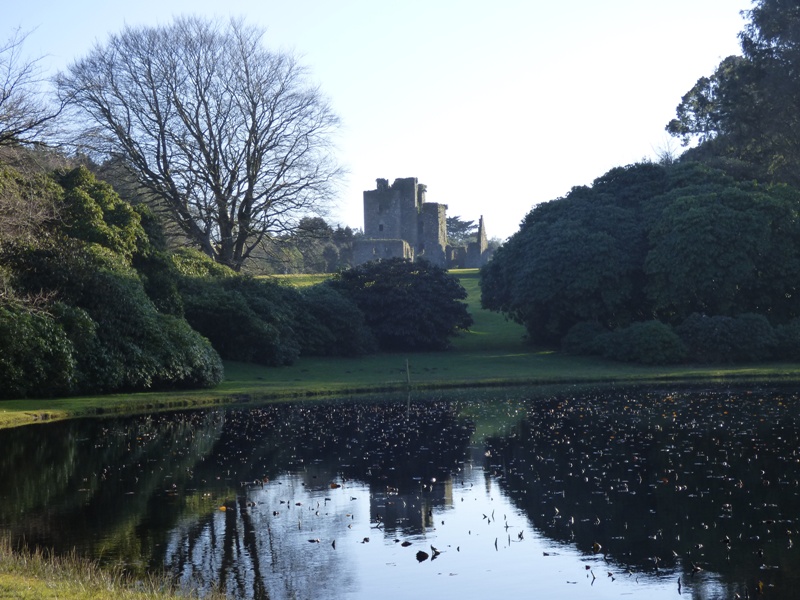 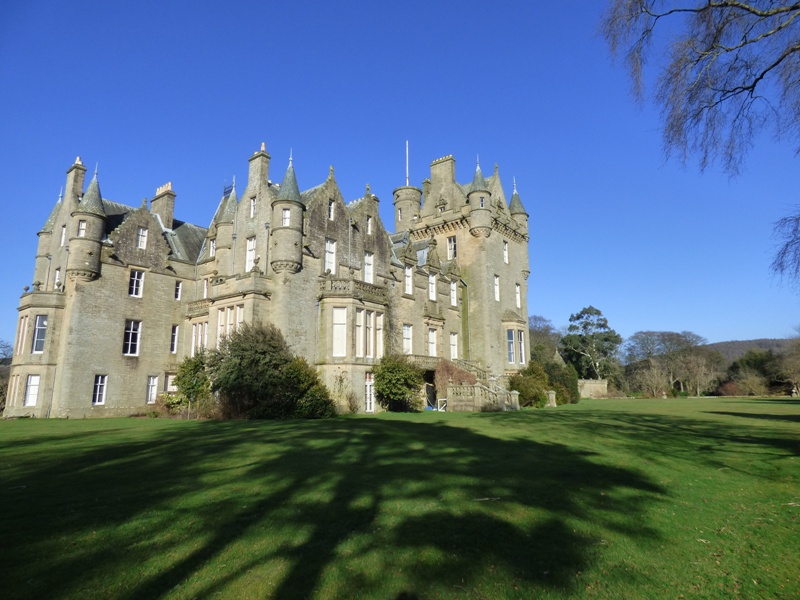 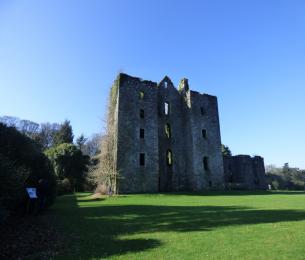 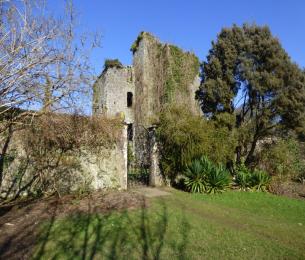 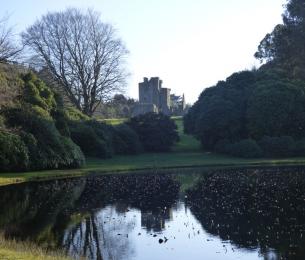 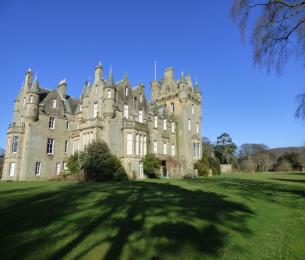